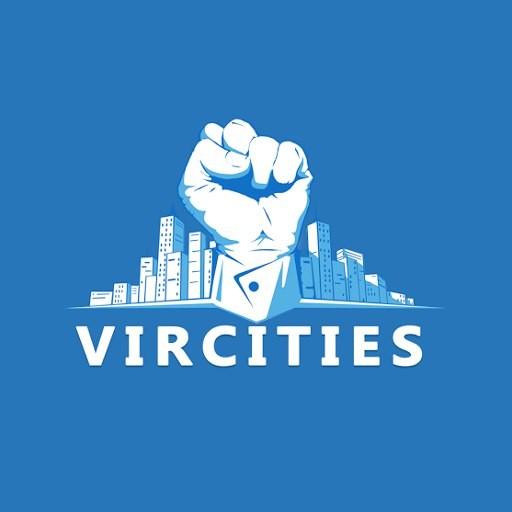 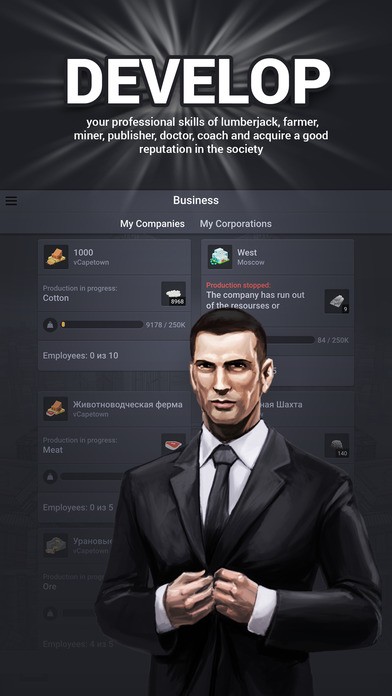 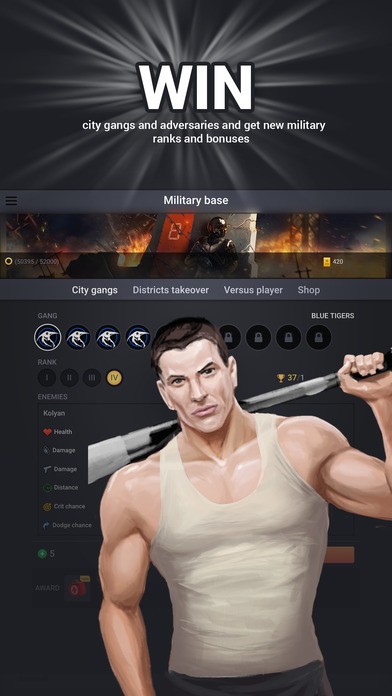 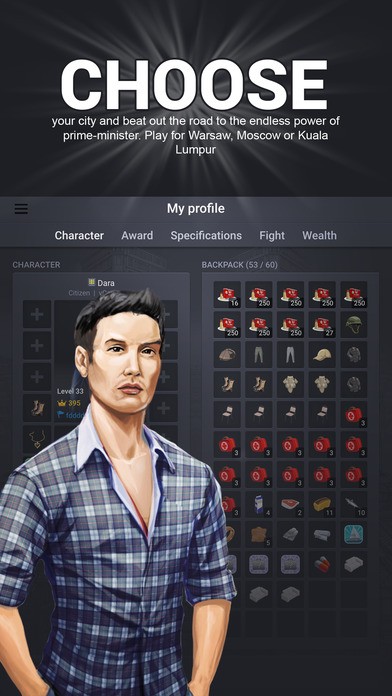 VirCities is a mobile political and economic strategy with the elements of real city life simulation.

The overall objective of the Project is to increase the civil society's activity level. It is meant to be a game strategy leading to better delivery of political and economic knowledge.

VirCities is a social experience which urges people to consider the structure of the entire World and to take action in their own communities.

You can try yourself as a journalist, sit at the deputy chair - without risk, but with a lot of responsibility. The main thing - to determine the city in which the player wants to build his way to power; the number of virtual mega-cities is gradually increasing, and each has its rules.

The cities created at the launch time were inhabited by the real players. Every city has employment exchange, production, taxation, newspapers’ publishing.Every mayor experiences everyday routine, legislation process and a great responsibility. Besides, new cities appear in the game. The developers were planning to provide the payers with the European cities. Some cities appear if the players are initiative and desire to inhabit a certain city - there is a suggestions' option and every month the developers pick top-10 to work on them.

In other words -
Economics, which we tried to make the most well-balanced and close to real life
Politics - you can control the whole city with number of players comparable to real metropolis spending only 15 minutes a day
Media – as an effective tool to affect on the elections and to change the social consciousness
PvP and PvE battles are not a unique feature, but battles between neighborhoods and even cities are breathtaking.