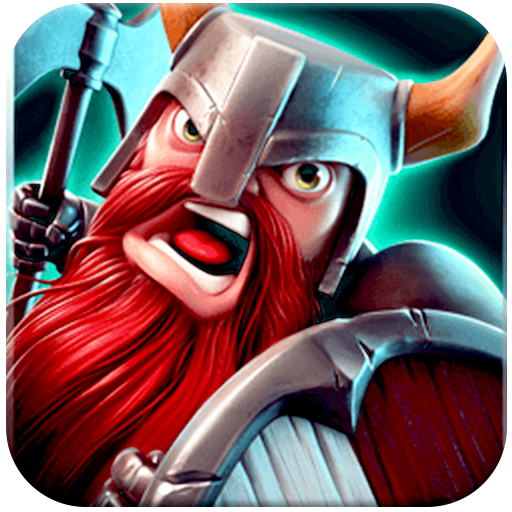 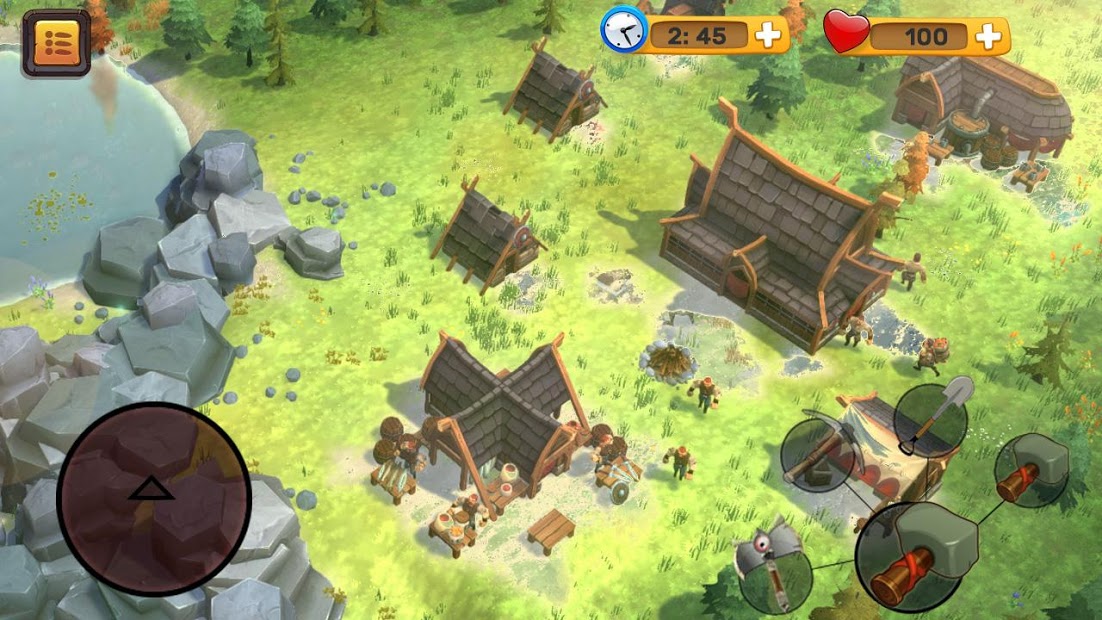 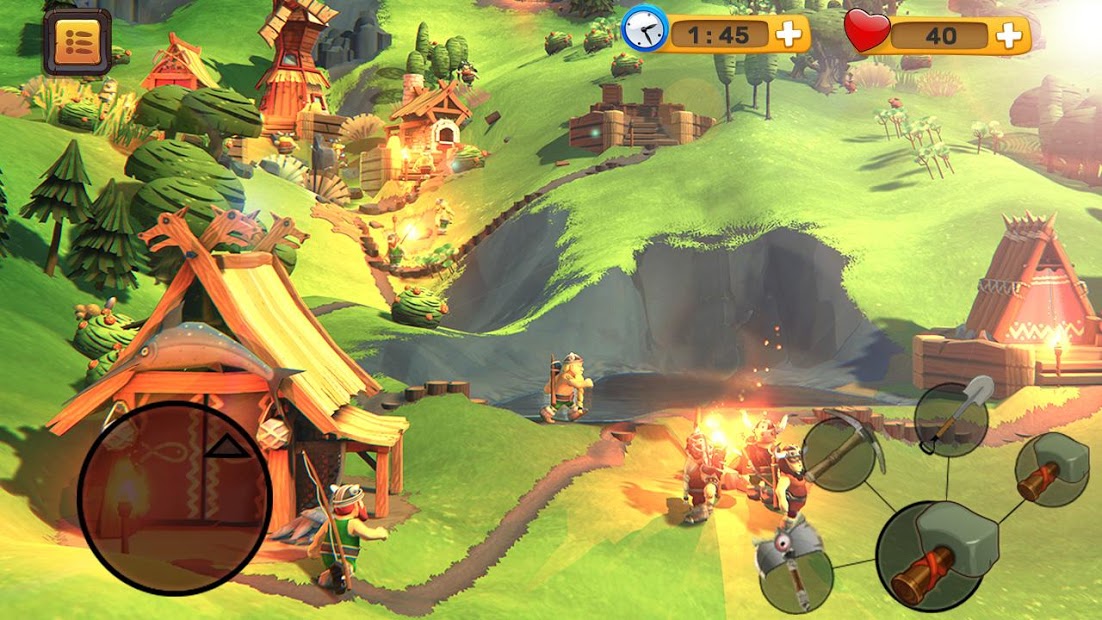 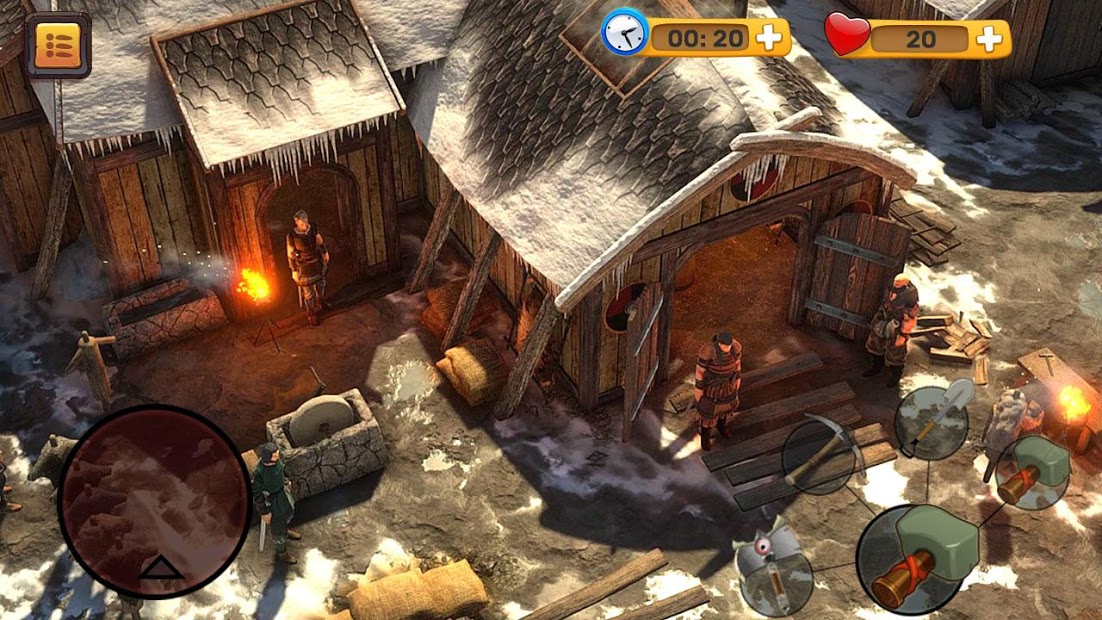 Run, fight, kill and survive in this wild Vikings clan war: Adventure Saga 3D Games 2018 . Vikings saga says that only the bravest will create the new Viking World during the Era of war. Save an island and expand the settlement with other Vikings clan in Adventure Saga game! Get ready to experience a new challenge on different islands and fight your way through to reach your goal in this amazing action adventure games and enjoy this survival simulator and complete your epic clashes. Have a wonderful magical journey in which you have to save the world, run, and snatch treasures from other wild vikings clan on this war of adventure. Find secret magical portals and vikings treasures in this RPG game and complete your war in this Viking adventure game and have lots of fun and run!

You have to face different enemies which are here to hunt Our Viking conqueror and end his life in this epic Vikings combat. You have to face these enemies on different Viking war areas.
Challenge yourself and try this game, a wonderful Vikings adventure 3D game for free. Enjoy fighting against many vikings hordes at a time and save yourself from them by collecting health packs on these survival islands.