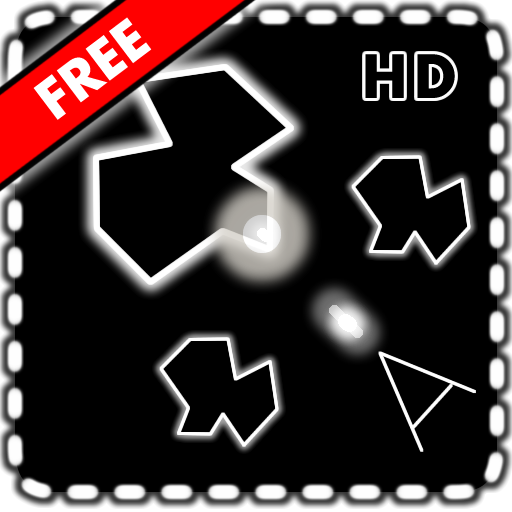 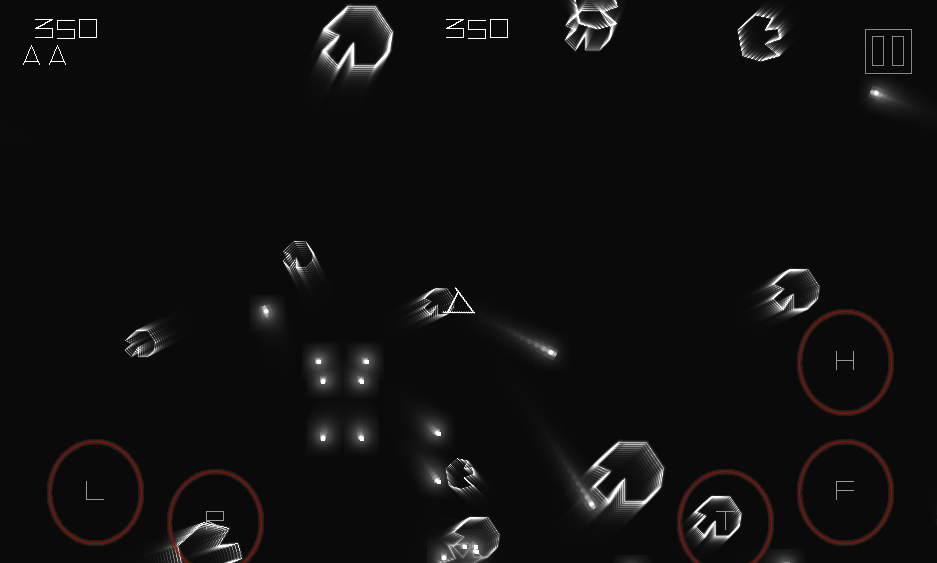 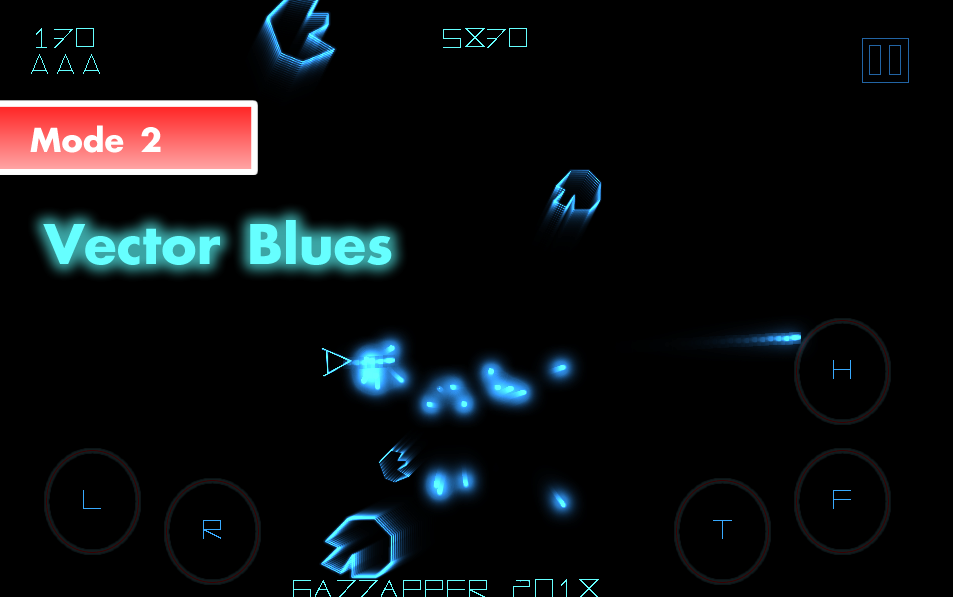 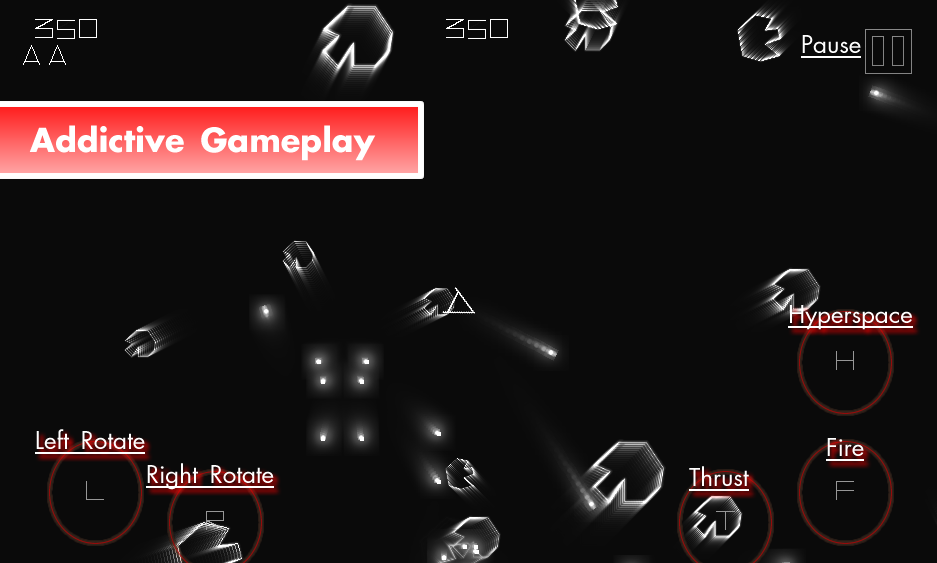 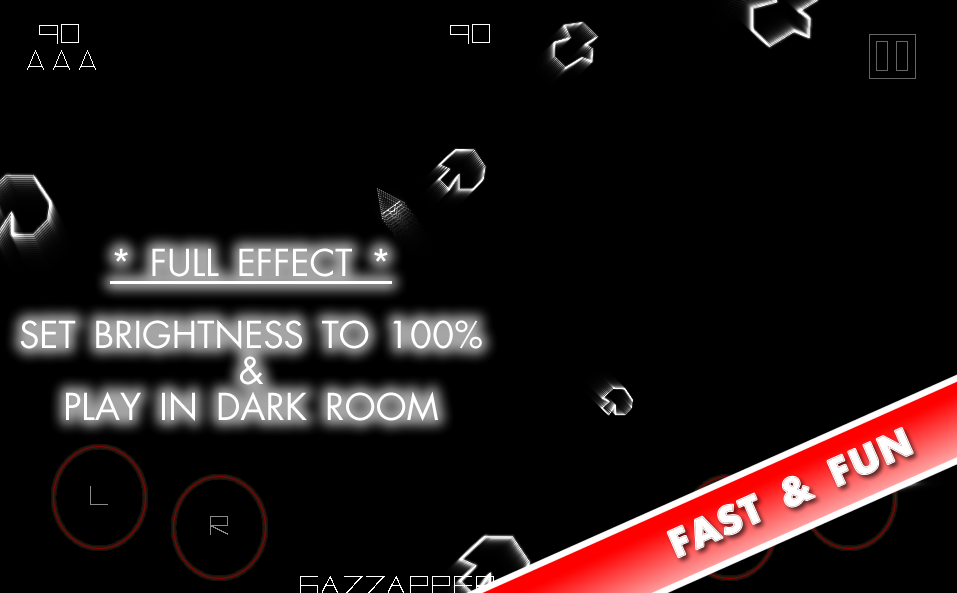 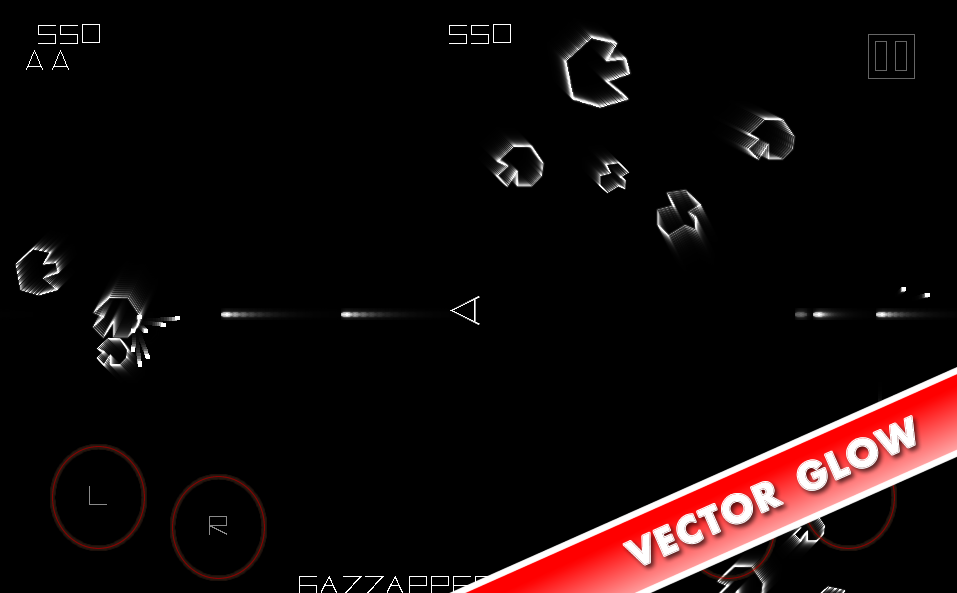 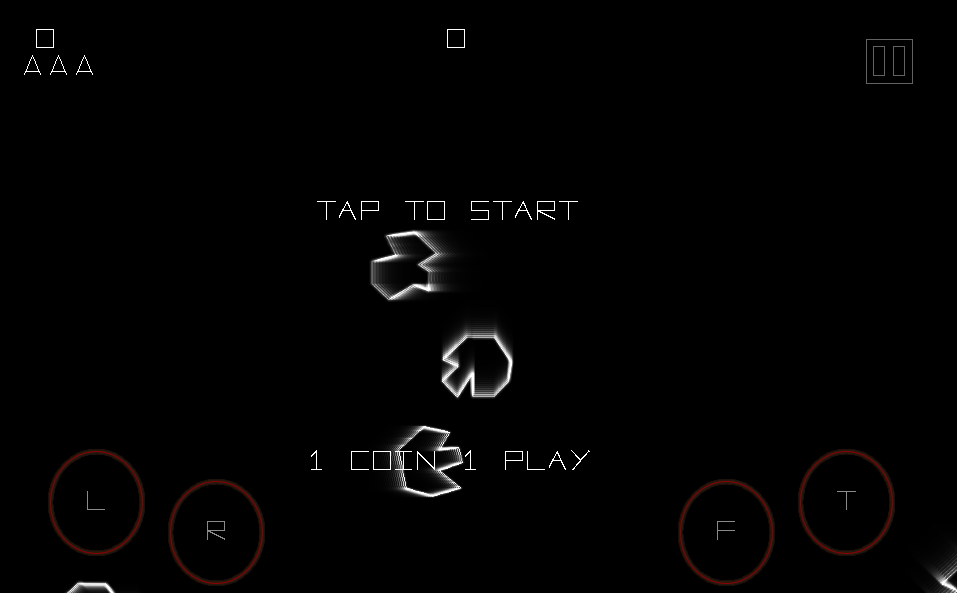 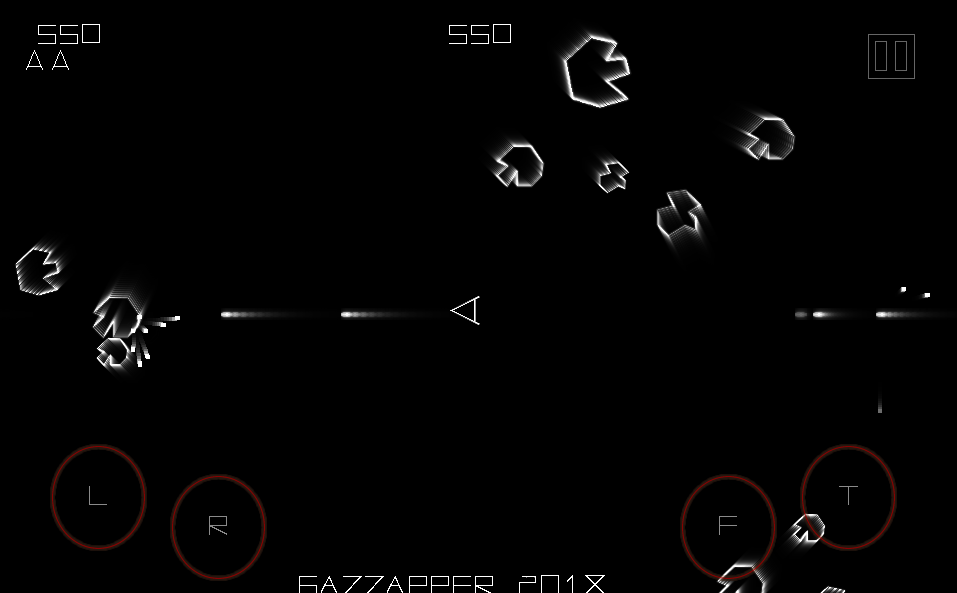 Your mission / quest - * Destroy rocks and saucer for points *
For best results play with brightness at full level...Play in a dark room! :)

Considered one of the original space shooters and one of the most popular and influential games of the golden age of arcade games...sold more than the world famous Invaders game.