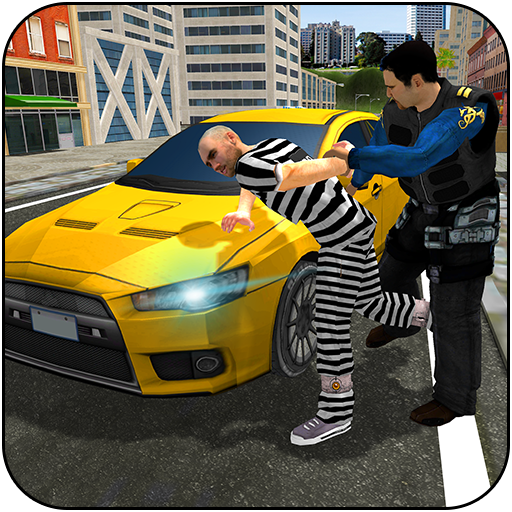 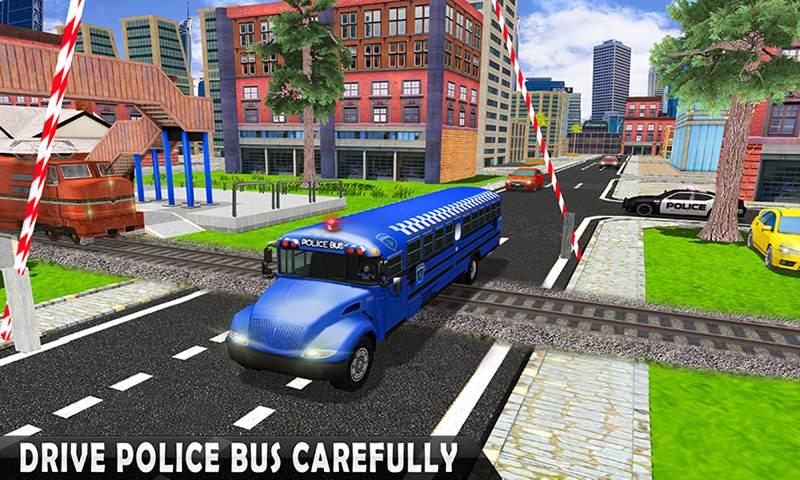 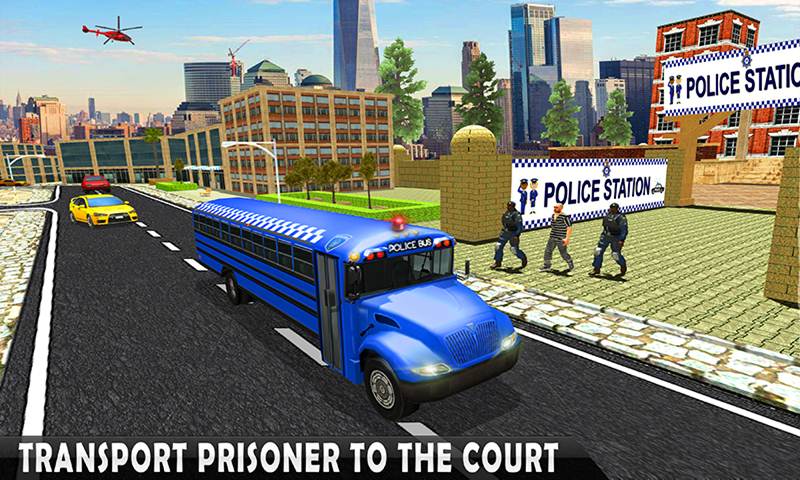 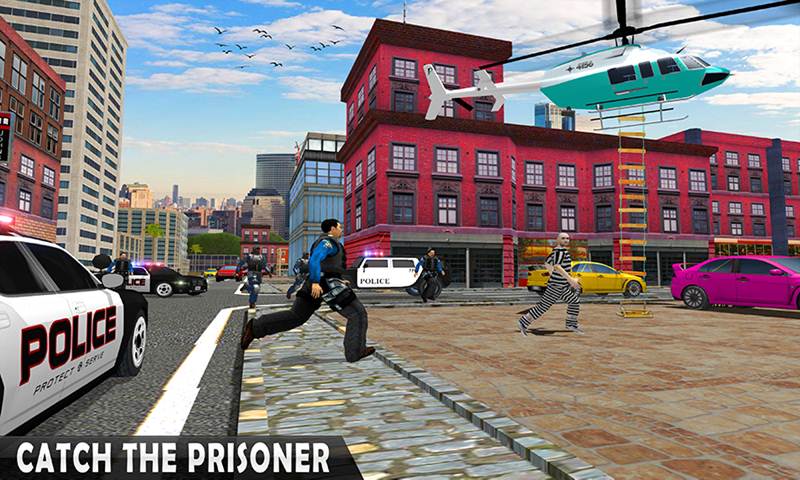 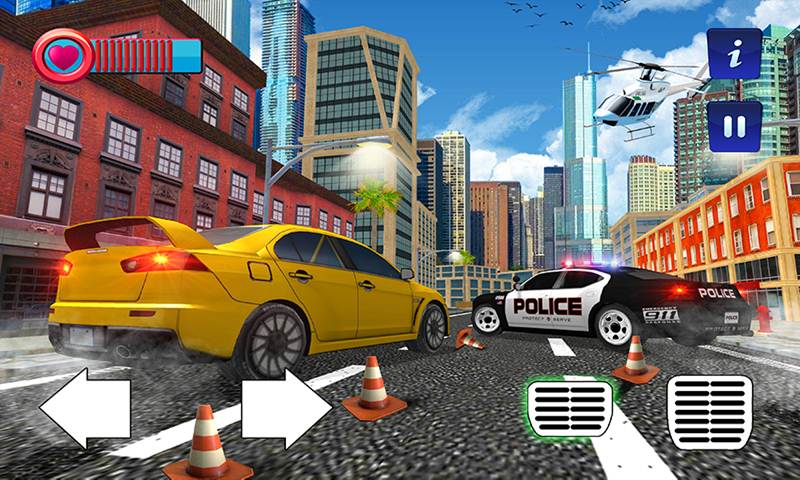 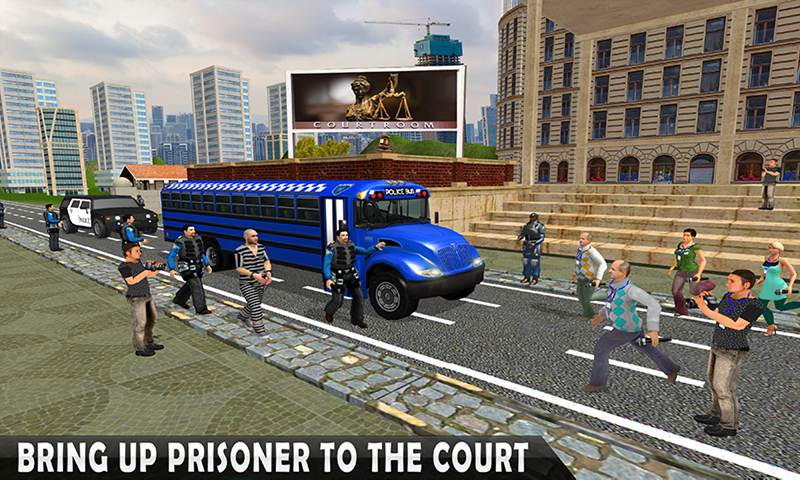 Get ready for new US Police Court Transport Prisoner simulator where you have to transport dangerous prisoners overseas and send them in the high court. In this police transport adventure, you are the best police prison guards and show your police training techniques. Drive local prison buses from city prison to high court while you being the driver. Drive these buses safely from one jail to another jail in the grand city.

Police bus transport prisoner is a thrilling game for all police prisoner chase game lovers and transport game fans. In the prisoner to court path, keep a close eye on the lawbreakers so they don’t try anything smart to stop the police van. Transport the prisoners on time otherwise court hiring is late or missed and your mission will be failed.

Drive fast NY police cars through the endless highway traffic of the city and chase the criminal with the help of your experience the life of police officer driver. Entertaining missions are included in the gameplay like transfer prisoner from prison to high court, from one prison to another destination in police helicopter and drop at the high profile grand city prisons.

In police car captive court transport, you take the responsibility of the driving seat in an advanced guard prison transport bus and transport the convicted criminals from the police station to city court & court to the reformatory. Chase & arrest the prisoner helicopter to catch the running thieves with the help of futuristic police helicopter and show your driving skills while playing police airplane court transport criminals.