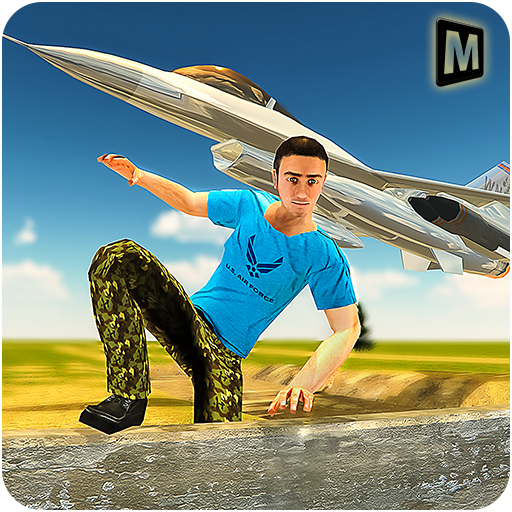 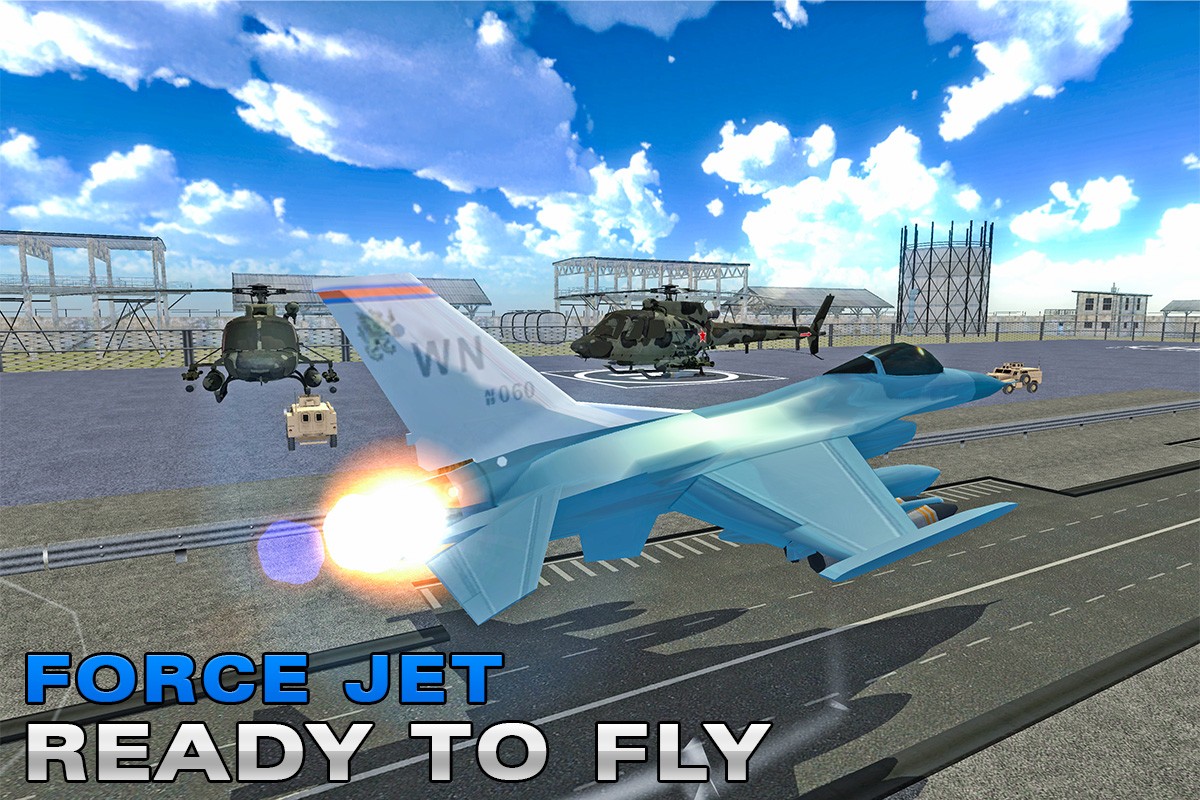 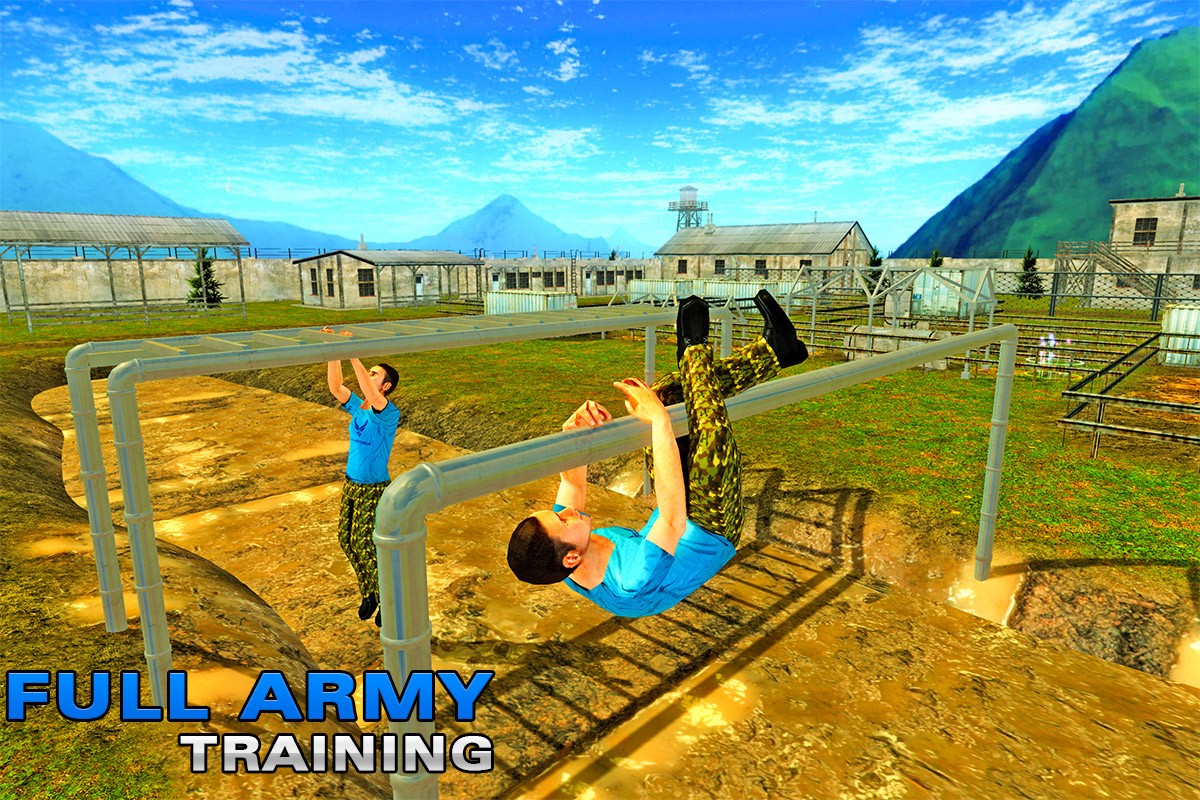 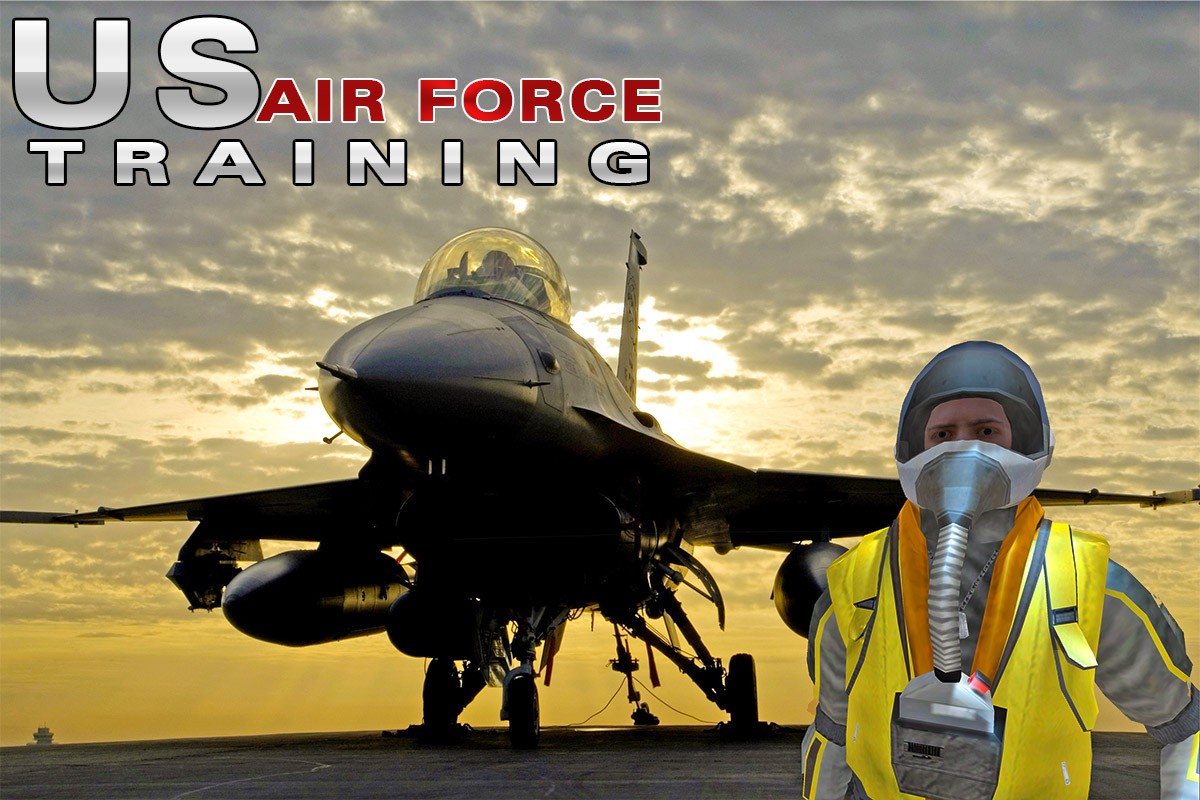 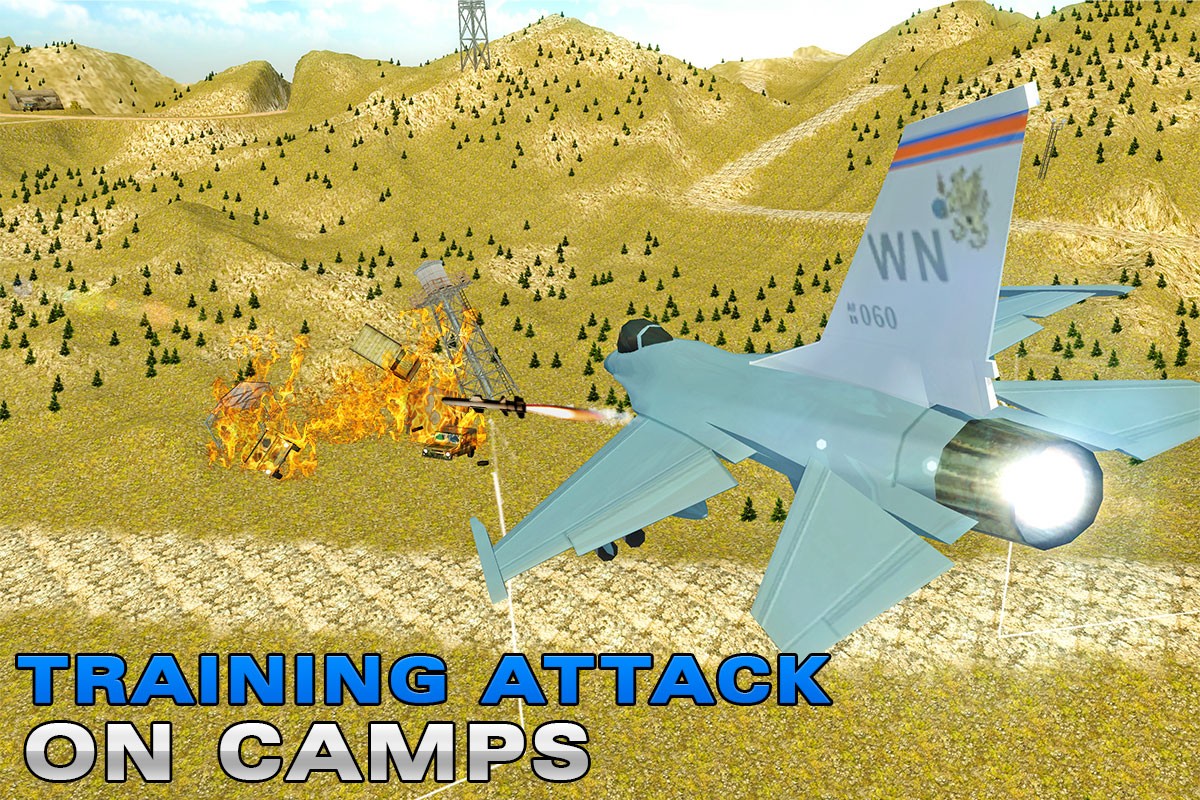 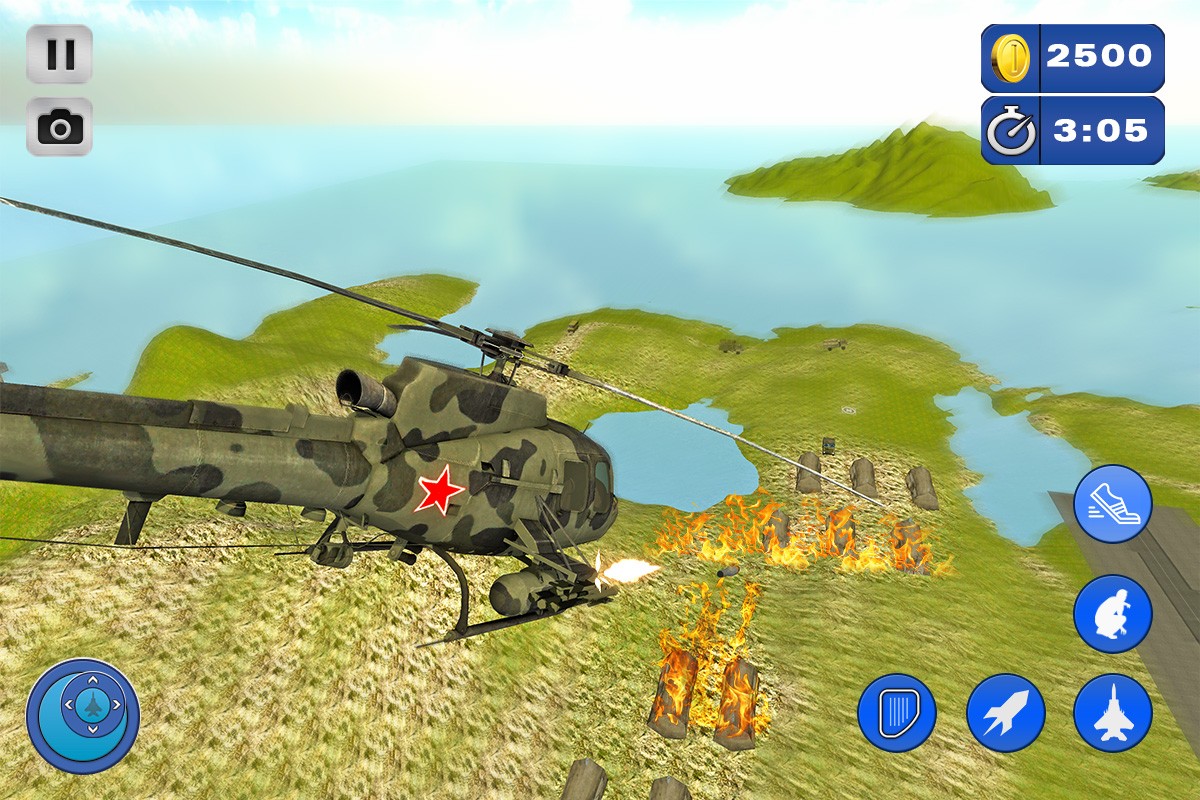 Helicopters and fighter Jets are widely used across the world in the wars and battlefields. Enjoy this newest action game with air force army basic combat training over different army posts. Fly your air force jet fighter plane at the start of your army air force training school session and then park it carefully in air force games. Attack on set base camp targets and flying battle missions in air war. It is all about being from ordinary soldier to extraordinary military officer by attacking your targets like tanks, heavy trucks, enemy bunkers, enemy camps, shooting from fighter jet on given targets, Oil targets, military bases and many more with your fighter jet and gunship helicopter.

Play multiple army training games missions with the blend of US air force training games. Trainee cadet will do fast running, swimming, jumping, rolling and climbing exercises. As a trainee officer, you must acquire the skills of running fast, jumping through hurdles. Clear the US army school training life and plunge into craziest obstacle course on us base. Get ready to jump over ten feet high wall, swim in arctic frozen weather and climbing net in desert heat. Us training academy will give you realistic obstacle course simulation skills.

Play new idea of air force training course with the blend of us army training games twist. Prove your skills while competing with the forces of powerful nations to make the State proud. Download now US AIR FORCE TRAINING the different among all army training games.