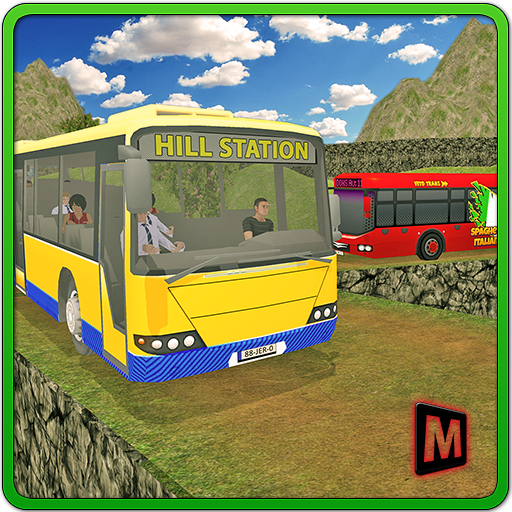 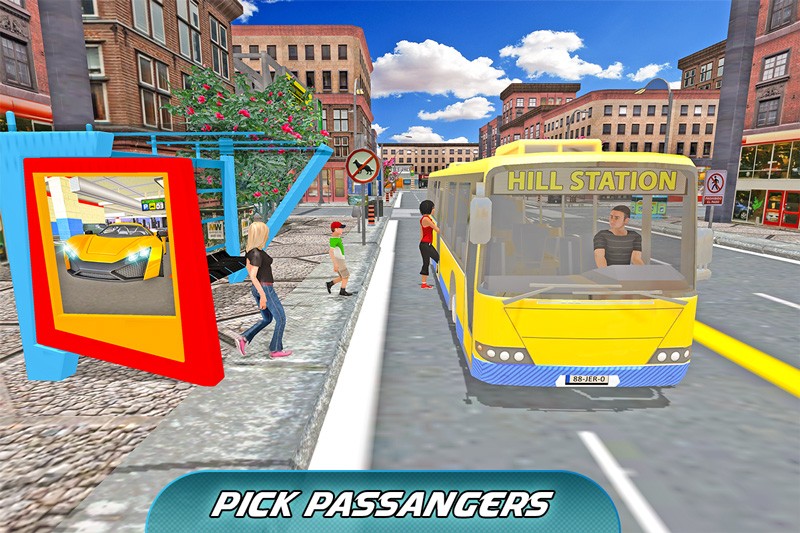 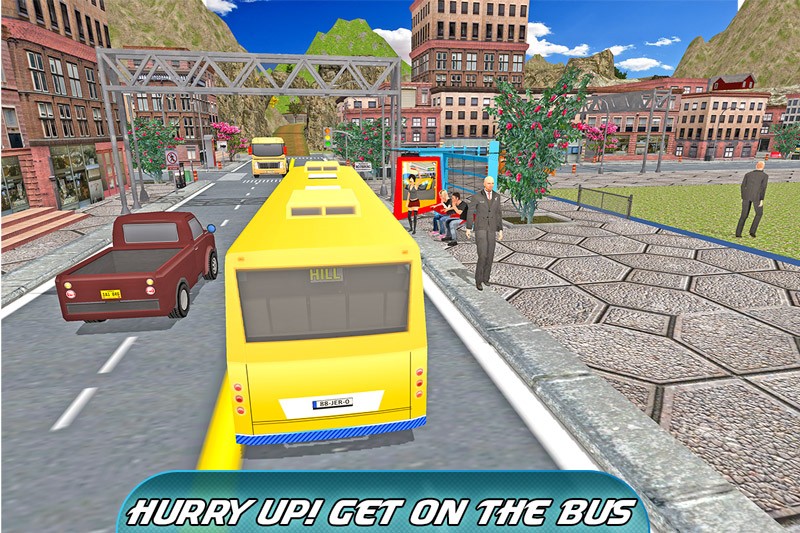 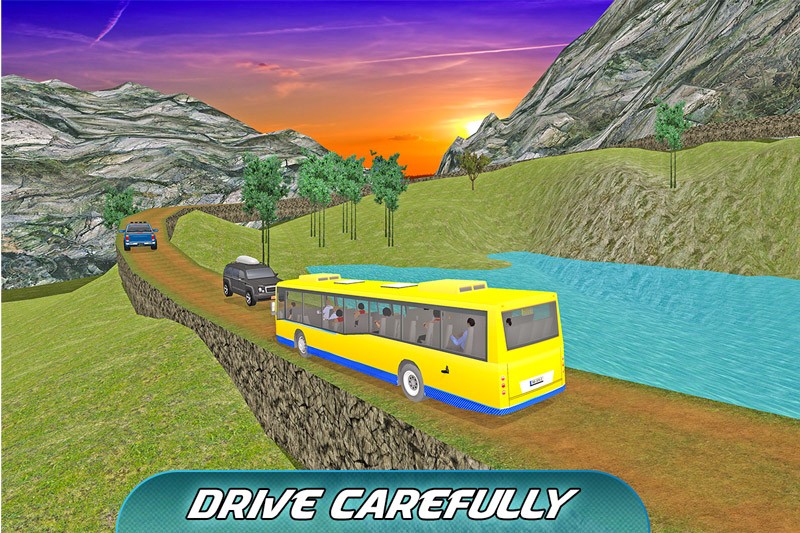 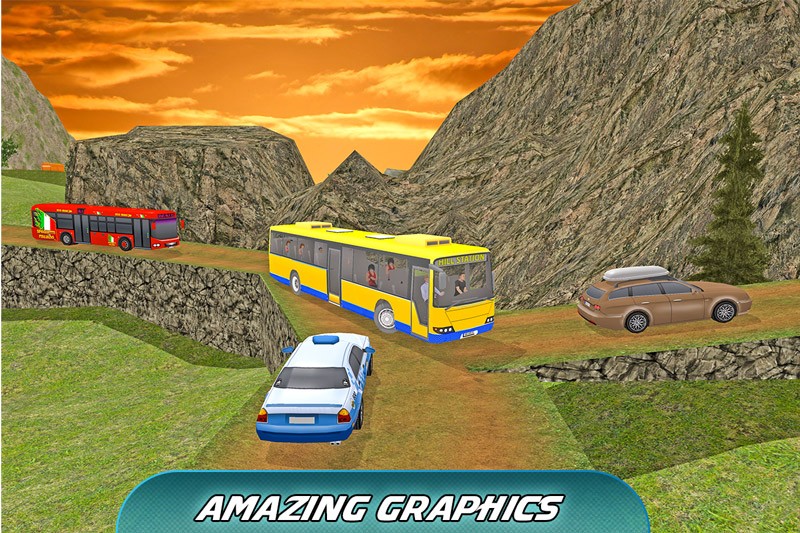 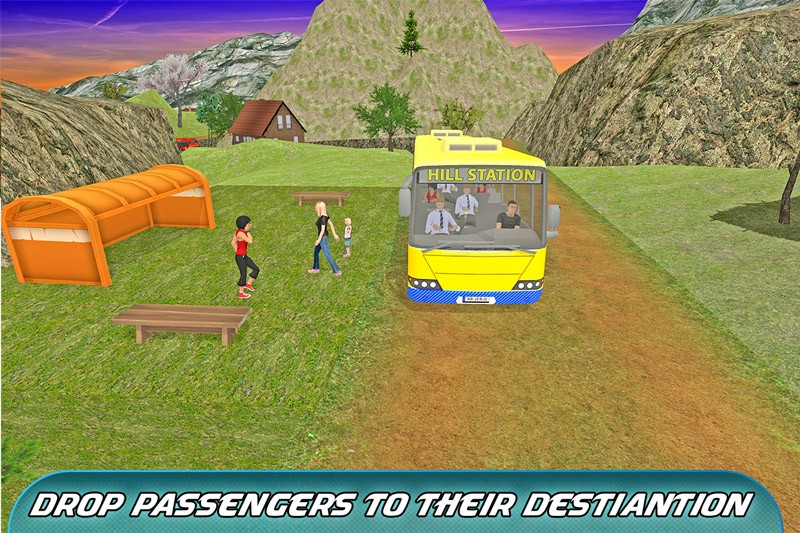 Let’s play the most realistic Tourist bus off road driver game in uphill area. Tourist bus hill climbing is full of thrill and adventure to pick up and drop passengers to their destinations. Drive a coach bus along the off-road terrain and carry passengers! In this amazing hill climb game be a bus driver, pick n drop passengers and conquering a hill, but avoid crashes. Become a real bus driver, coach driver in most realistic coach driving games 3d 2016. Pick the tourists from city and drop them to different uphill stations and enjoy the most realistic off road coach bus driving on hills and mountain area. In this coach driving simulator feel the thrill and adventure of off road drive on mountains and steep paths you can enjoy unusual uphill locations. So buckle up! And ready to drive tourist bus off road game aka UPHILL OFF ROAD COACH DRIVER.
Play as the extreme hill bus driver to fulfill the duty of passenger transportation. You can be a fast car hill driver while being behind the wheel of a breathtaking passenger bus coach, do some accurate driving with a passenger in 10 coach bus simulator or do some other extreme bus driving!! All you have to do is to Pick the tourist from the 3D city and drop them to their hilly destinations. Drive coach bus, chauffeur on hills with steep paths picking up tourist from city and dropping them to different hill stations. You have to be an extreme up-hill car driver but driving a bus filled with passengers inside the hills and mountains is not an easy task.

The most realistic tourist transportation bus driving simulation game on the Google play store is available to download. Be a skilled coach bus games driver in hill climbing areas and keep safe the passengers while tourist bus off road driving. Enjoy exciting and non-stop driving with multiple gameplay missions with this coach off road bus driving game with the blend of coach bus simulator 2016 with UPHILL OFF ROAD COACH DRIVER.