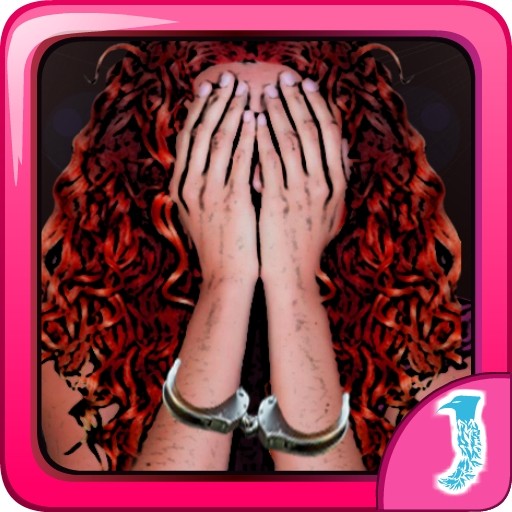 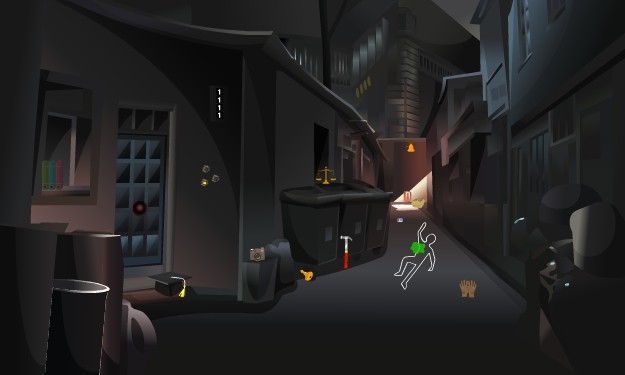 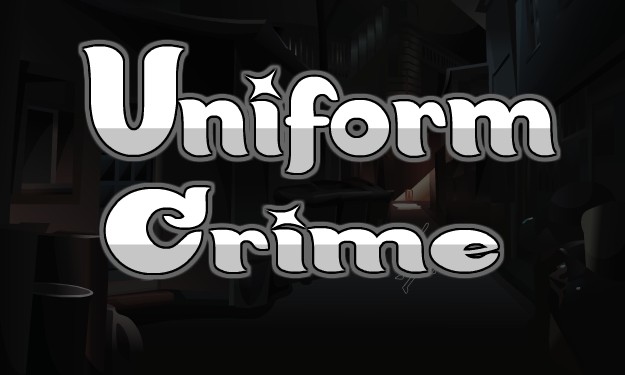 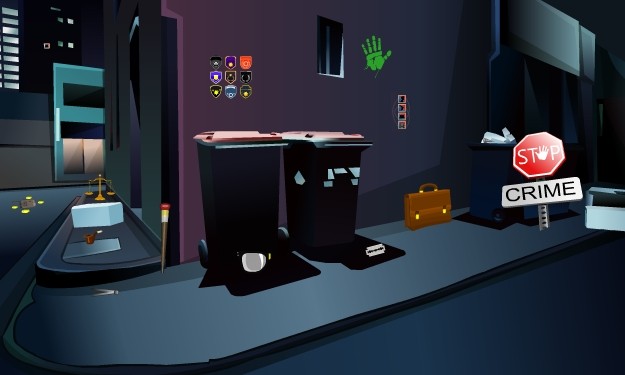 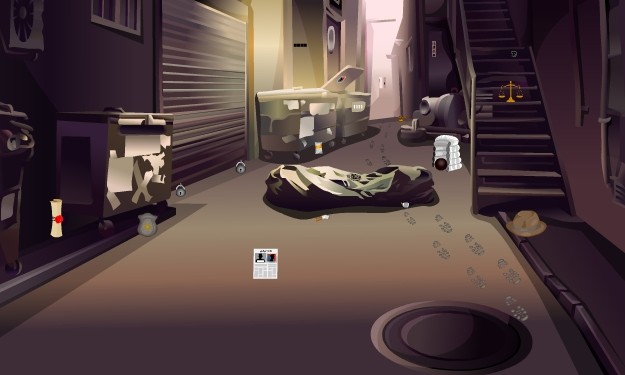 Uniform Crime is the new escape game from ajazgames. In this modern societies crime and has recently increased than ever before, A man had killed someone and while packing the dead body, an unexpected event happens, a small girl child was taking a closer look at the murderer and gets caught to him, now that the murderer has locked the child behind the packed dead body and is away to manage something else, save the girl child before the murderer is back, make it happen quick. expect the unexpected in this game by finding clues and solving puzzles.