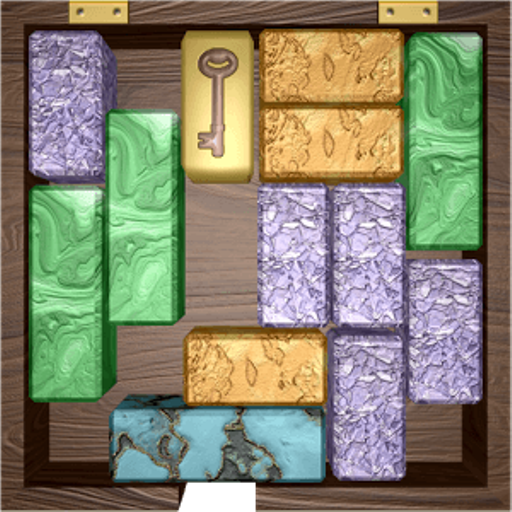 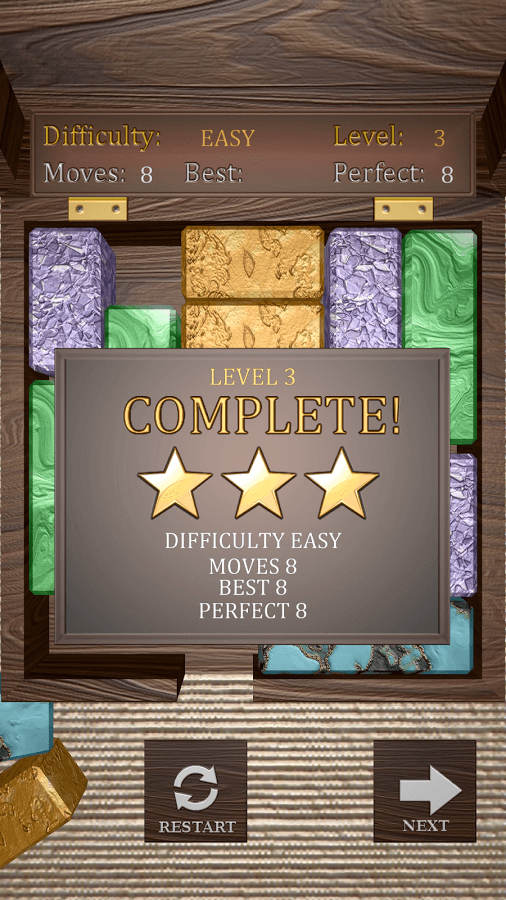 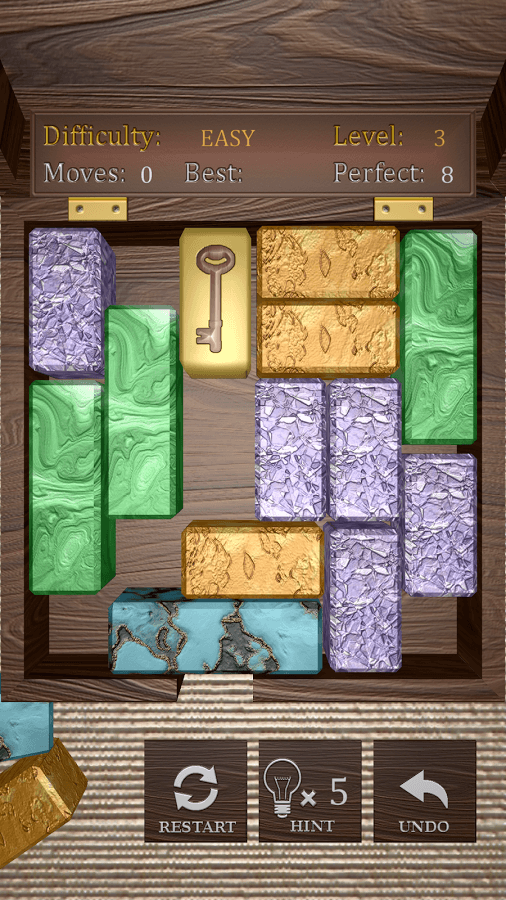 Unblock 3D is a simple and addictive puzzle game that can touch anybody, even the most demanding user. Enjoy the entertaining game-playing process and colourful graphics of this unblock puzzle game that will keep you occupied for hours. You must use your wits to minimize the number of moves to solve the puzzle. The puzzle game also keeps track of your best scores.

The goal of the game is to unblock the key block by sliding other blocks out of the way. Try to beat your own records in Unblock 3D, and use hints if in doubt. Unblock 3D game is an excellent trainer for your brain.