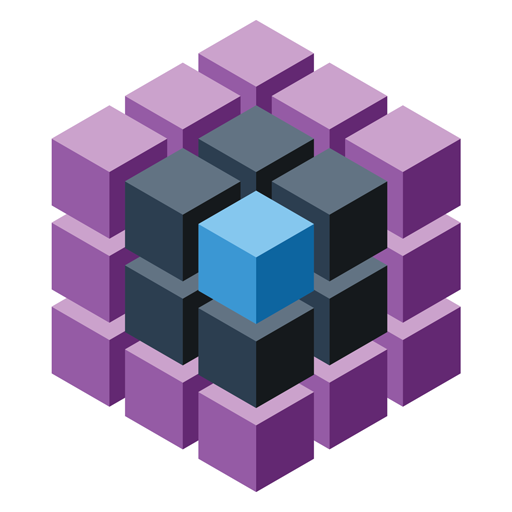 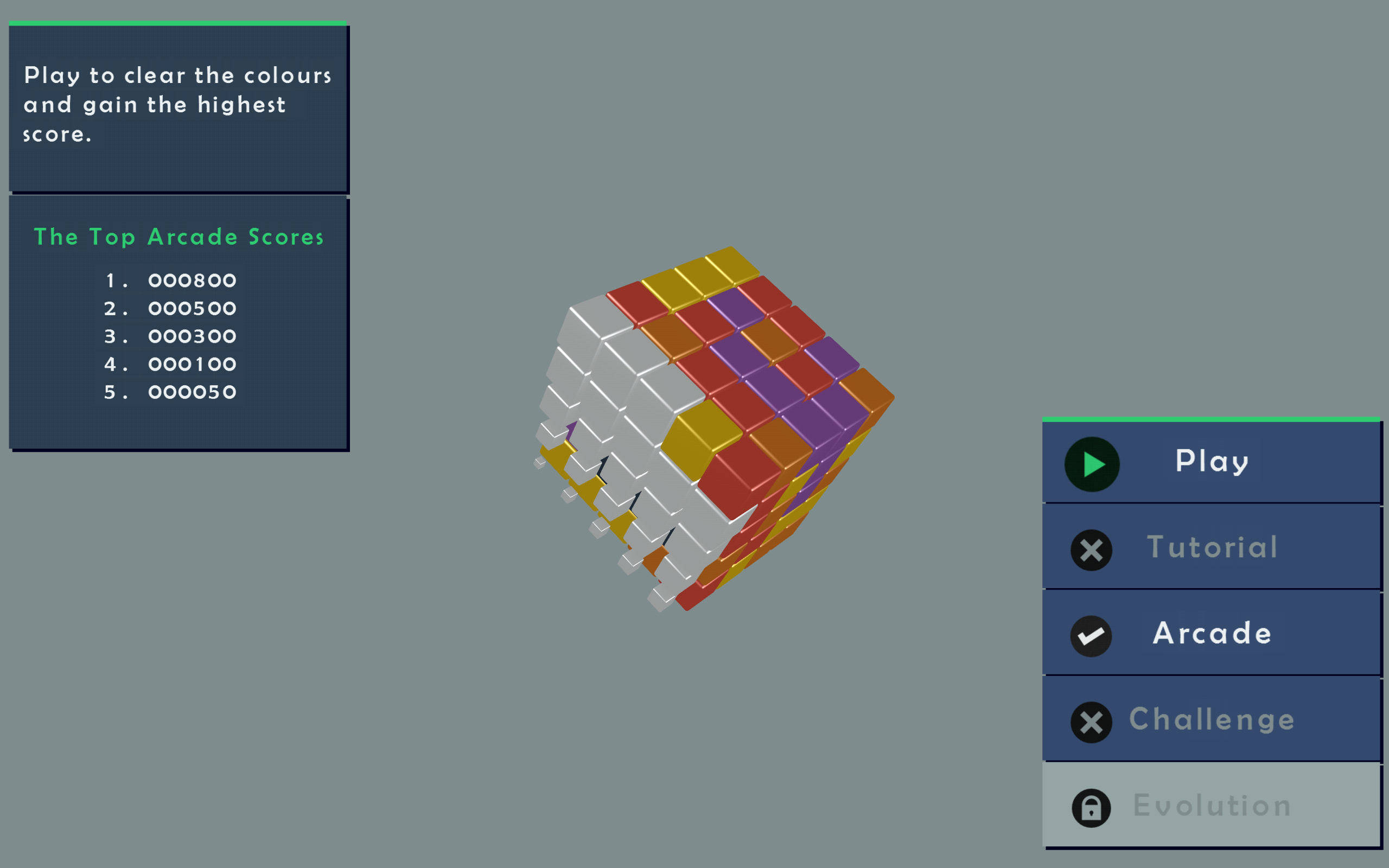 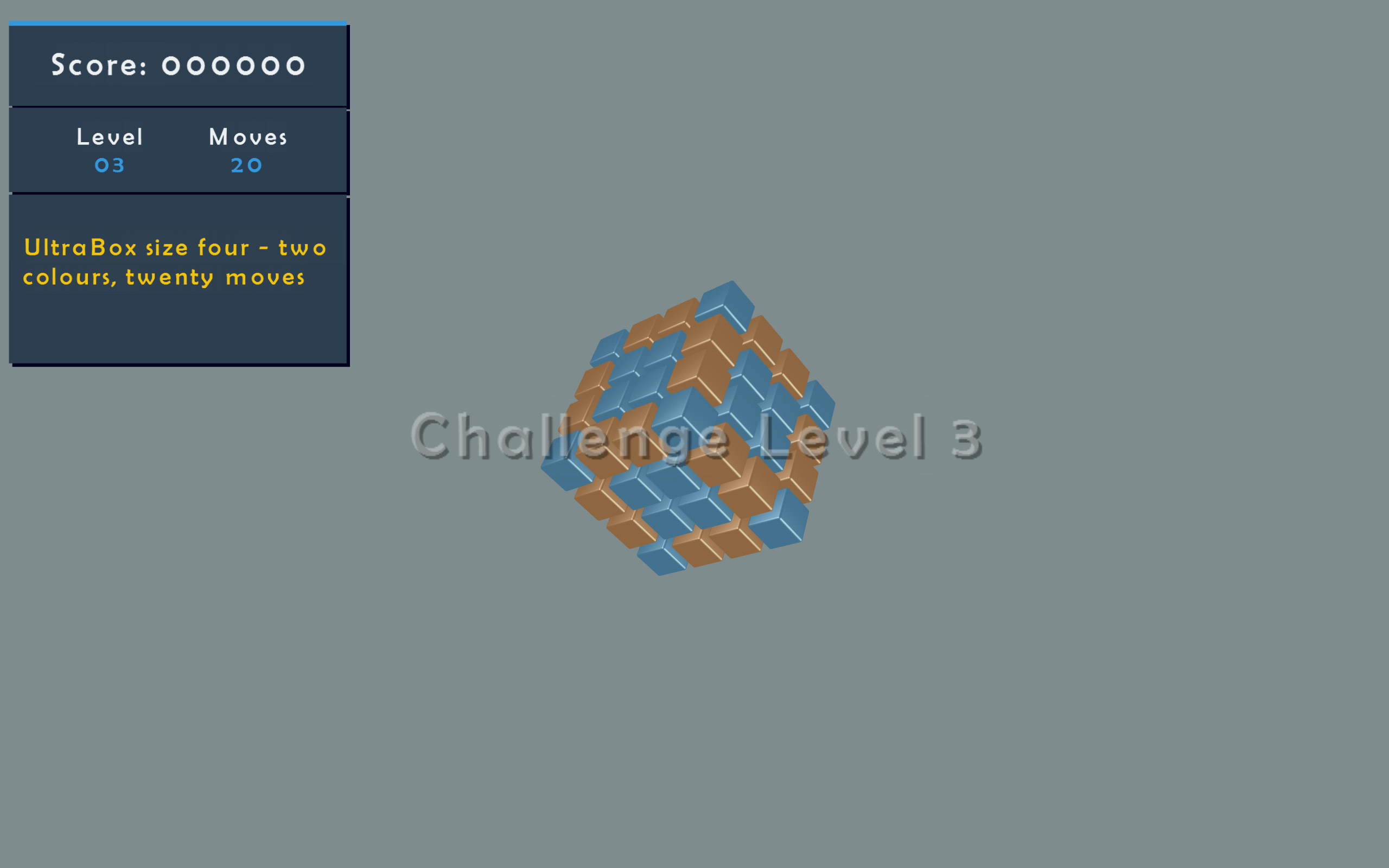 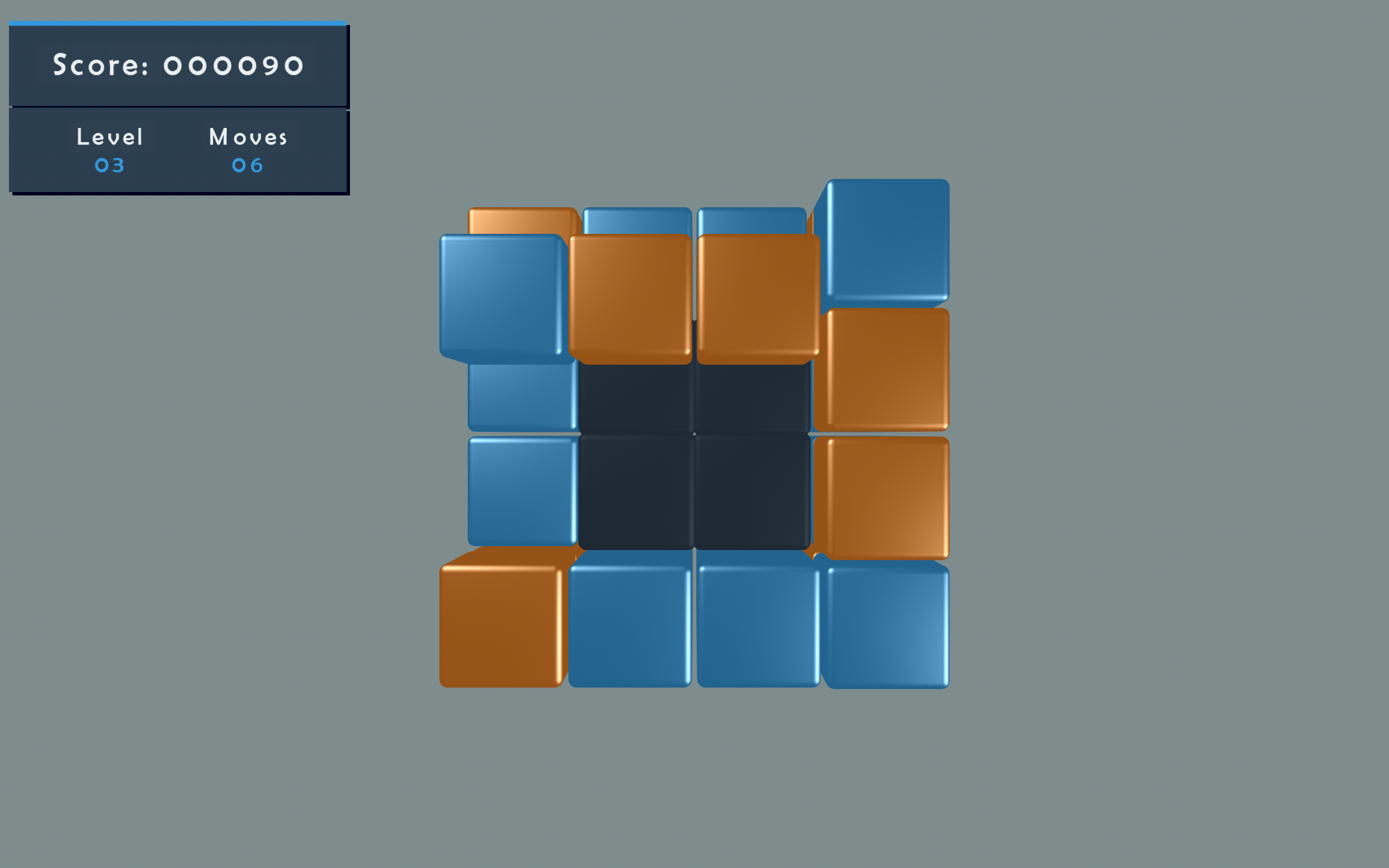 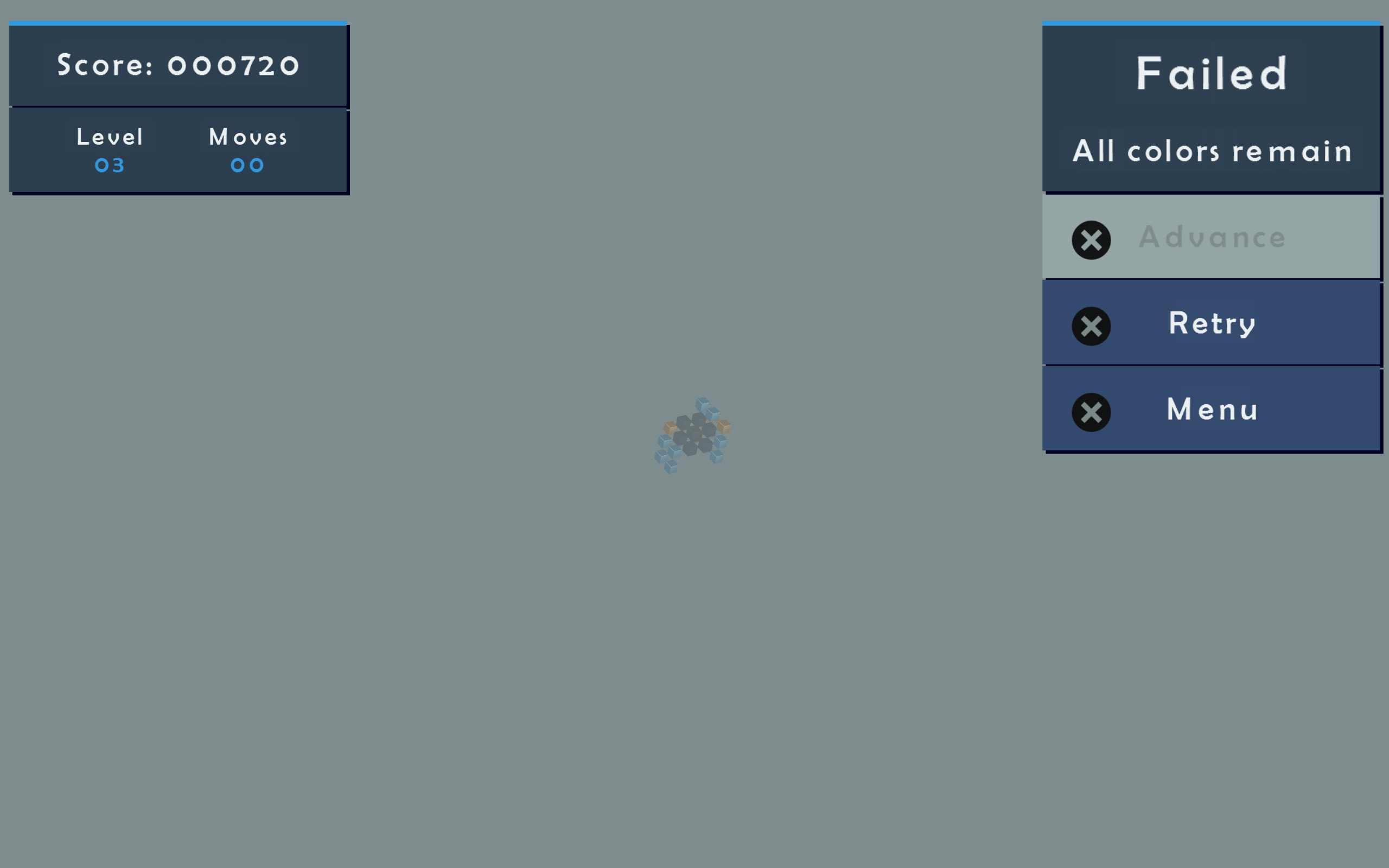 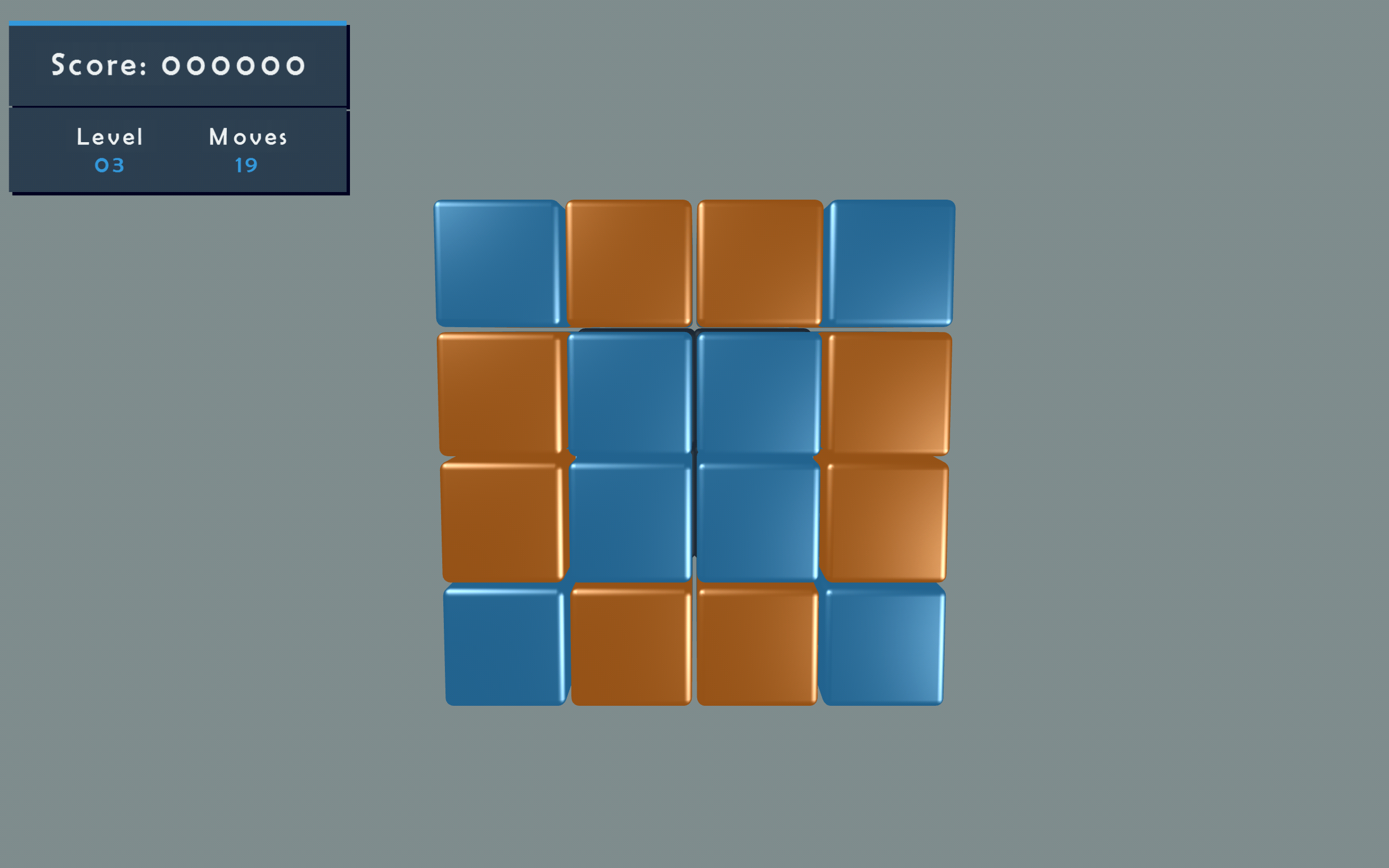 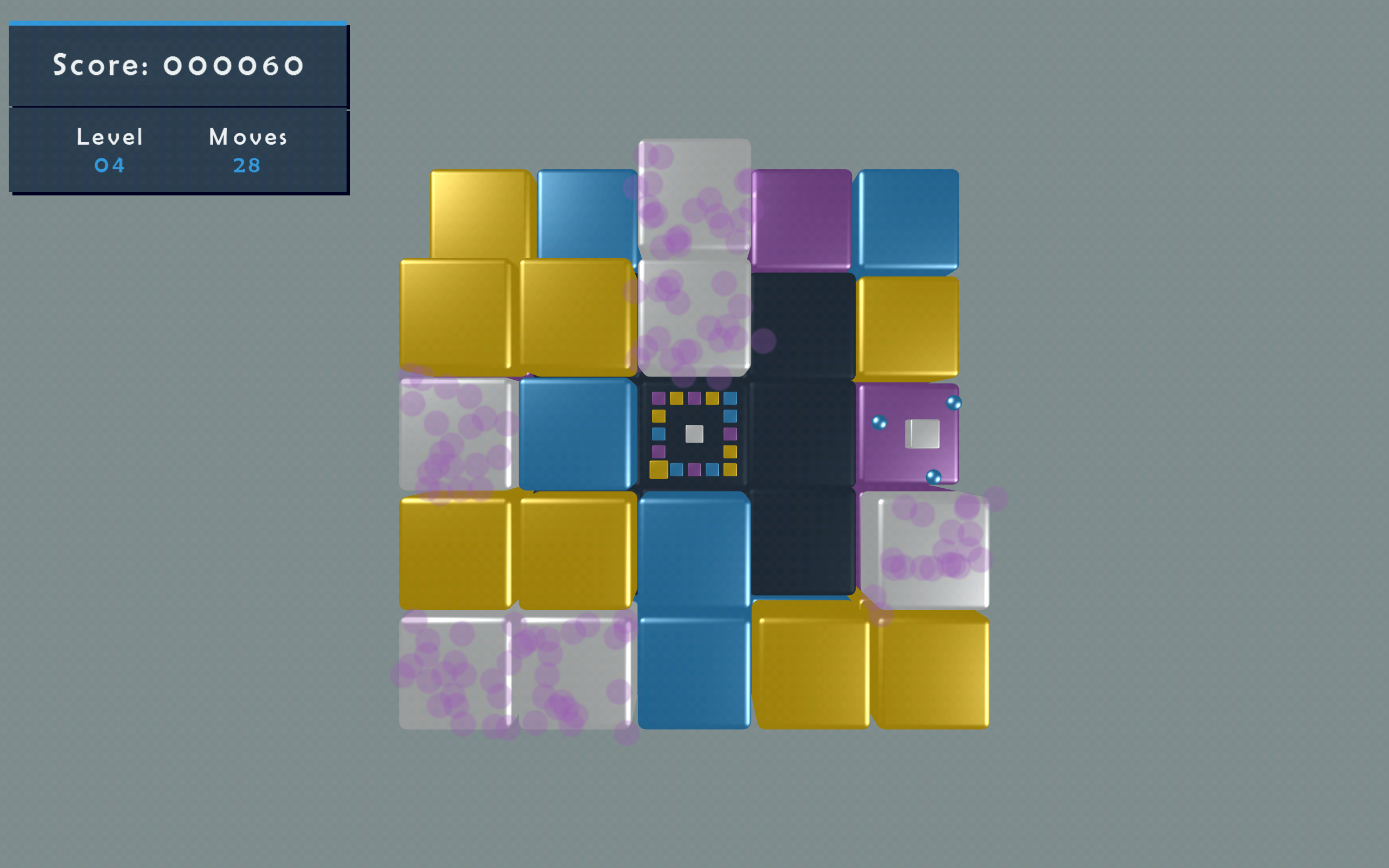 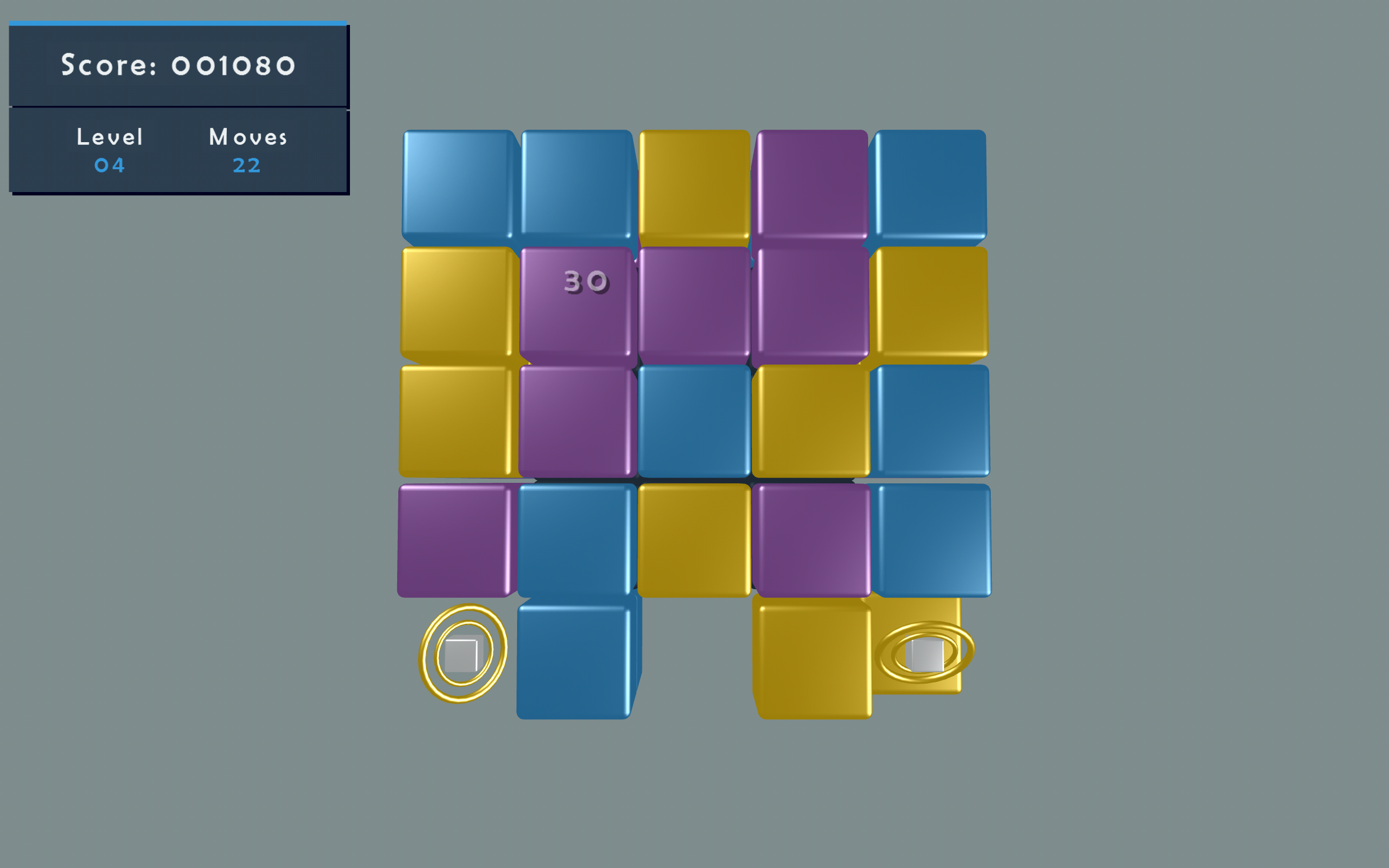 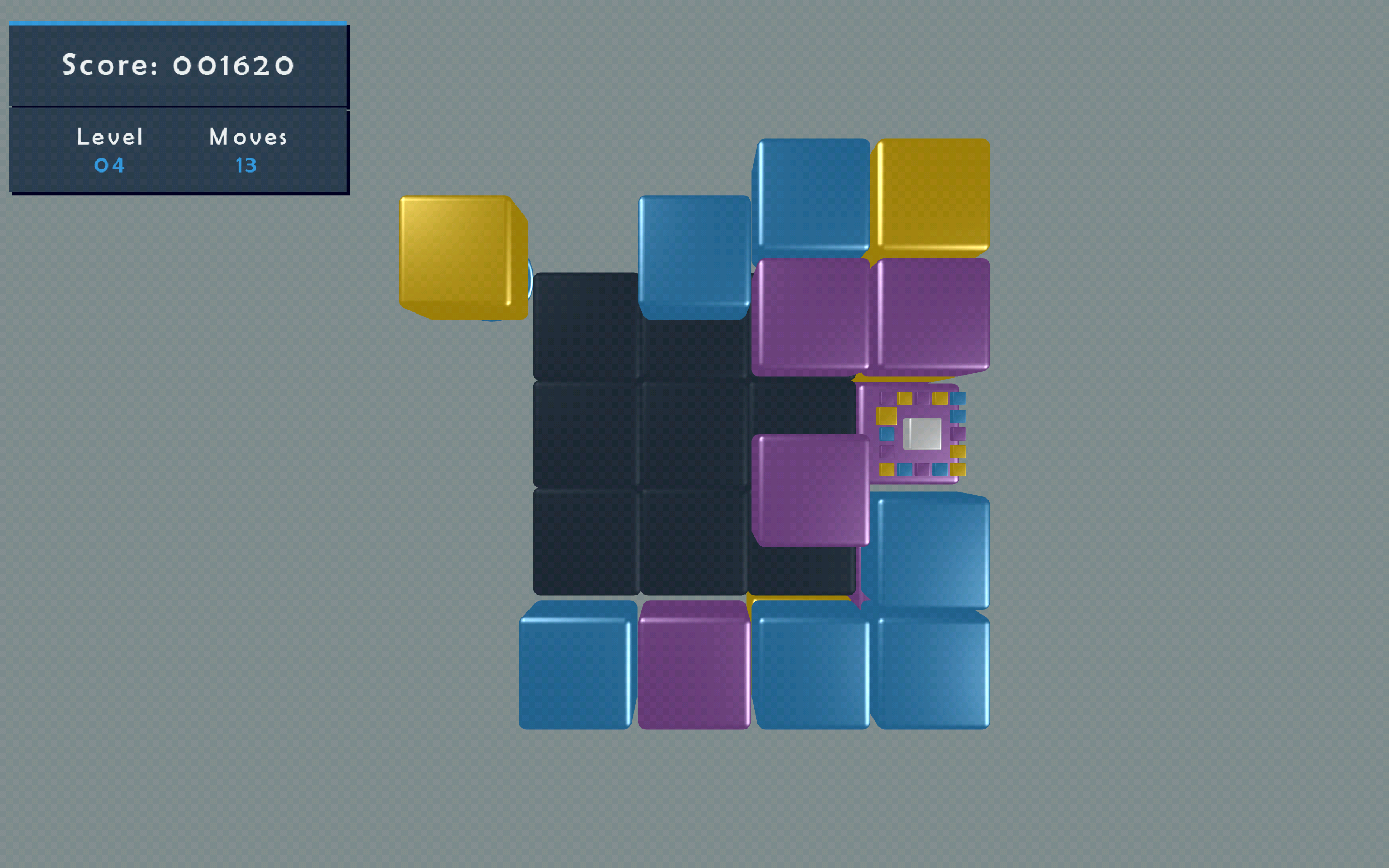 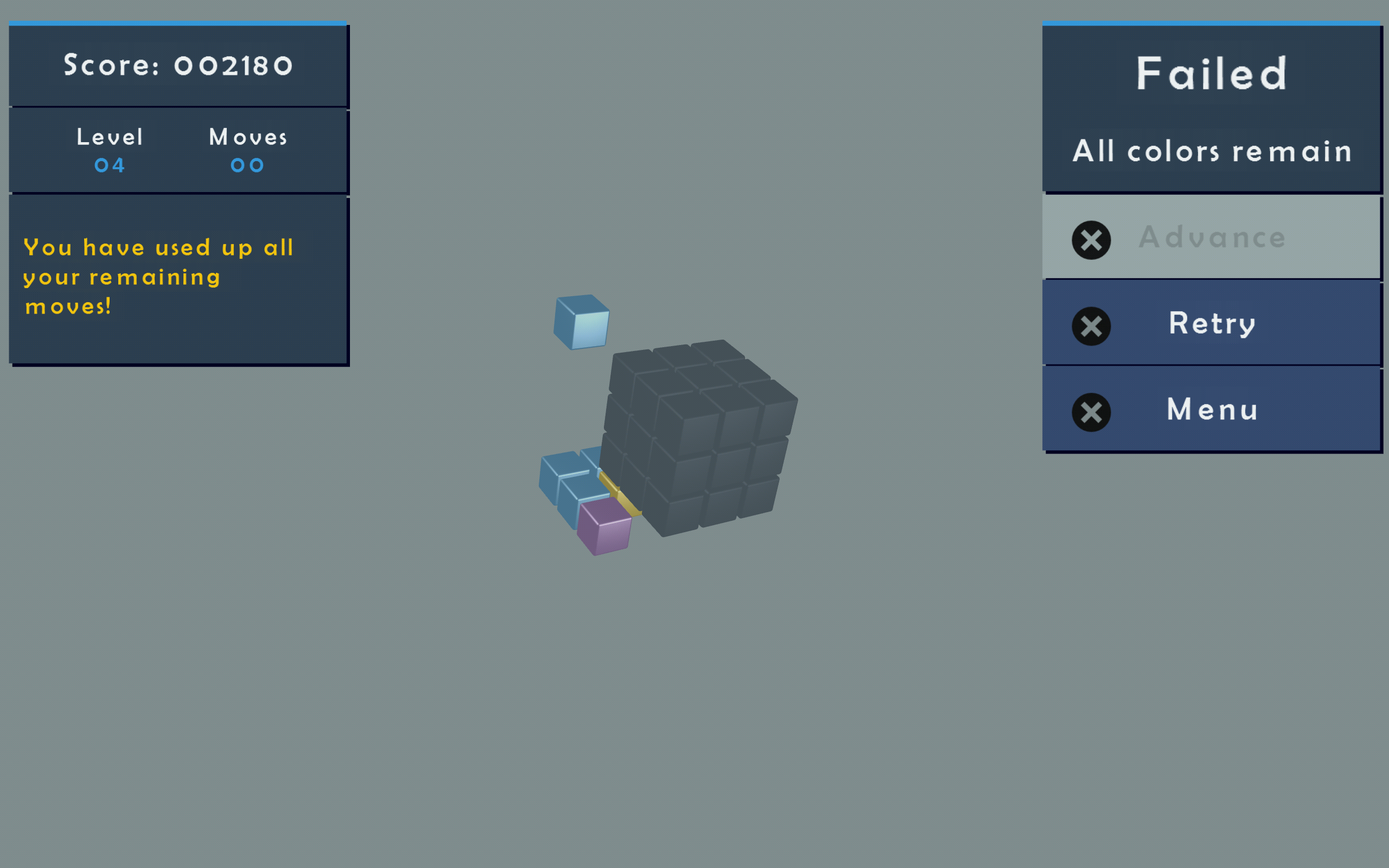 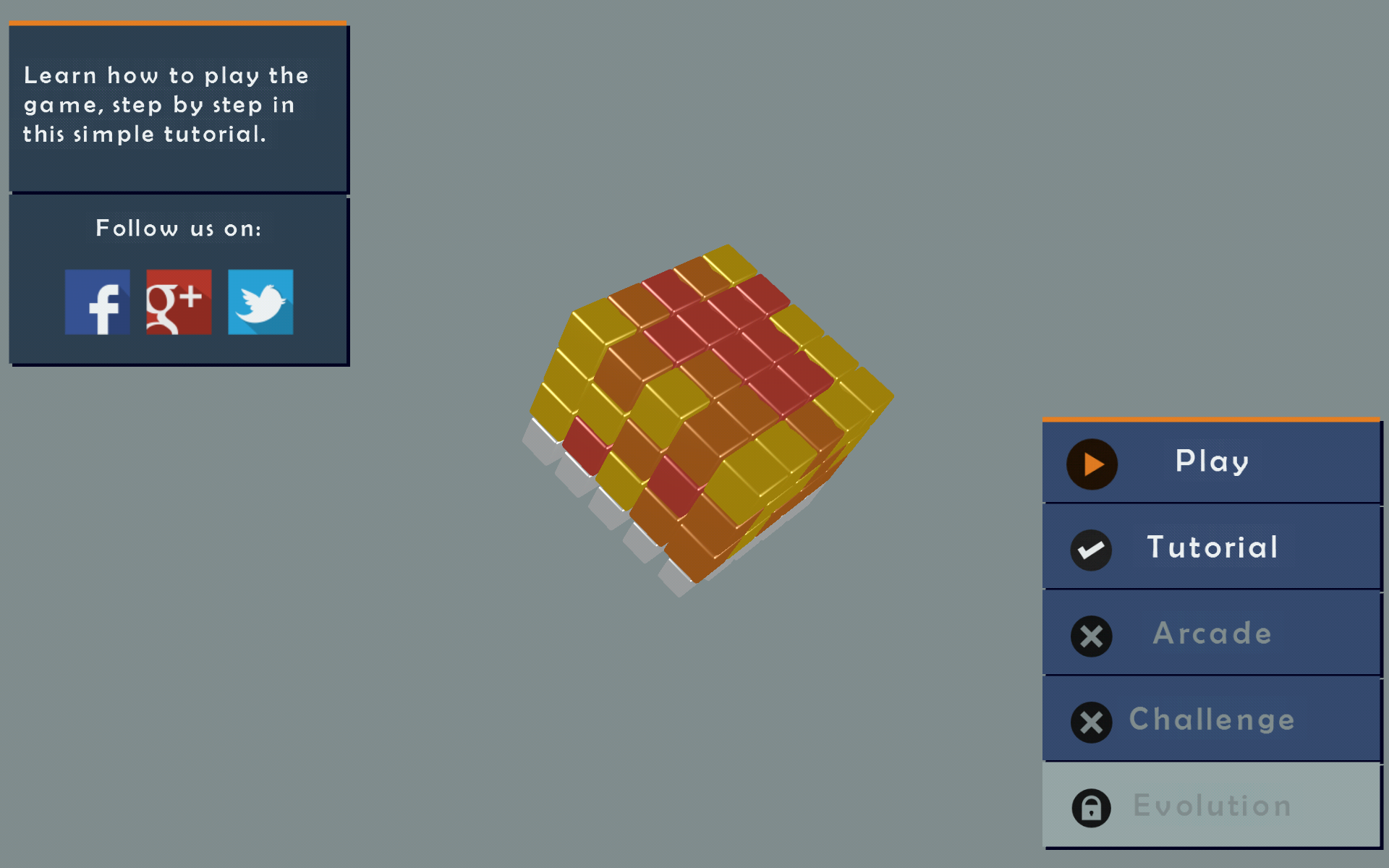 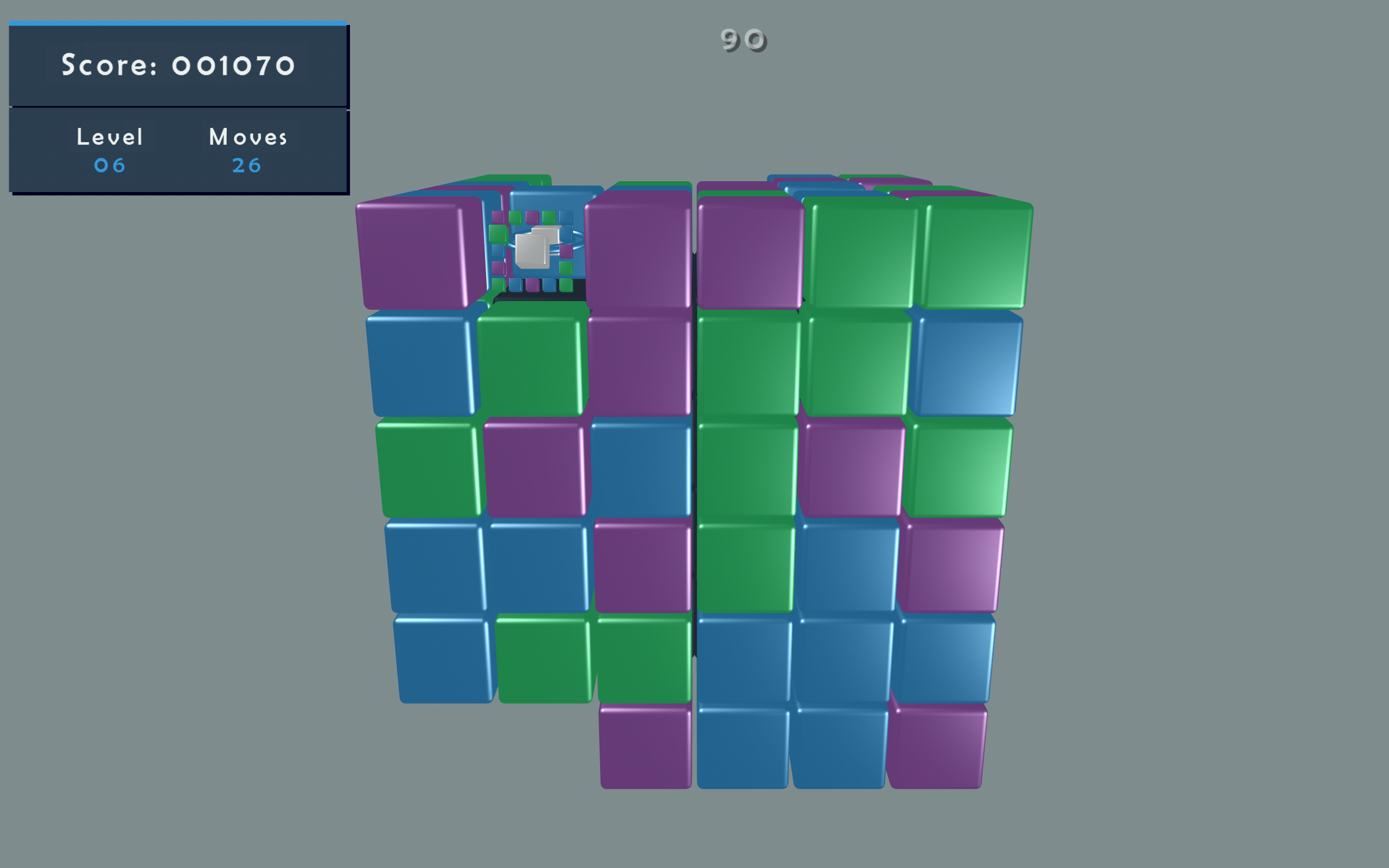 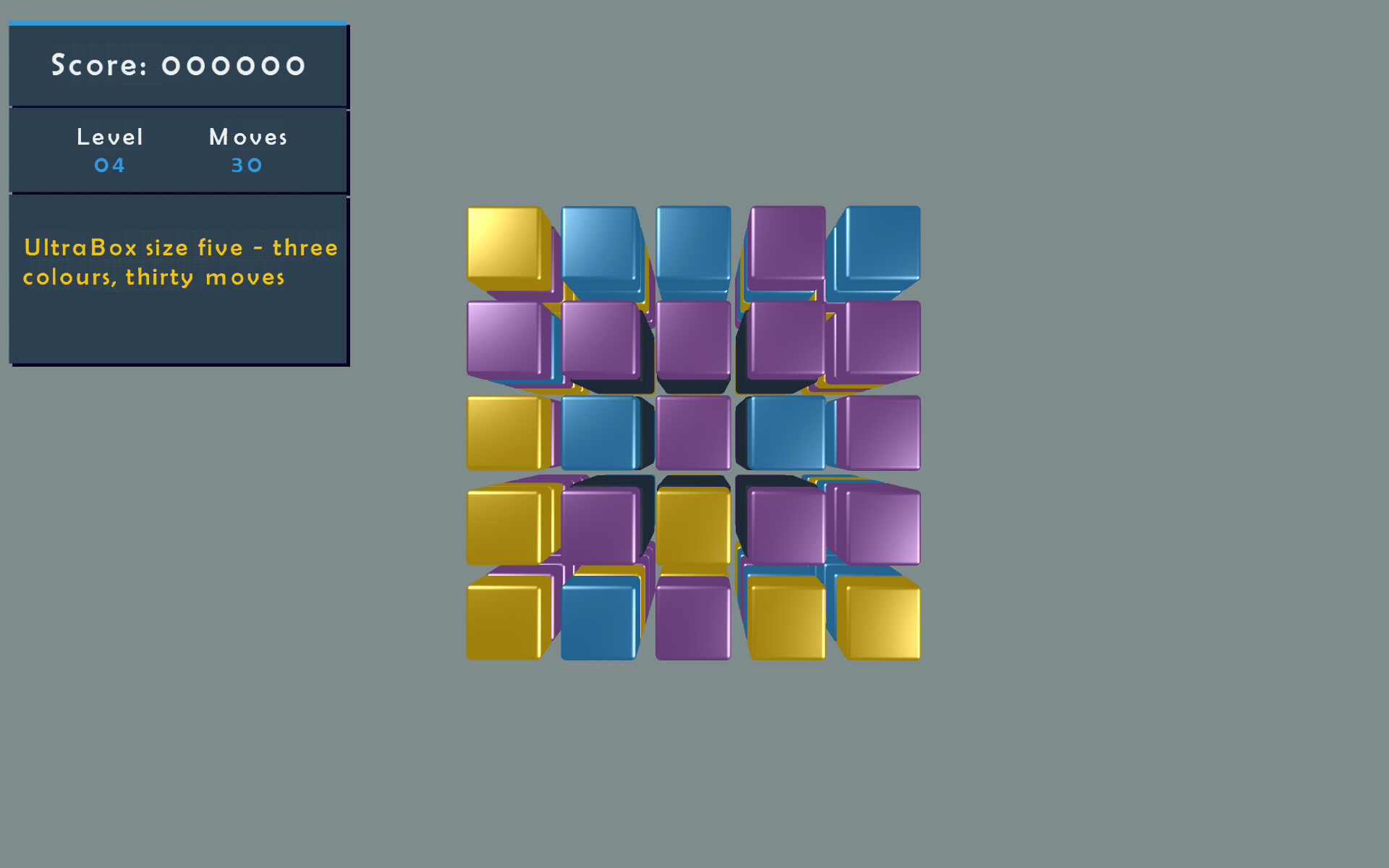 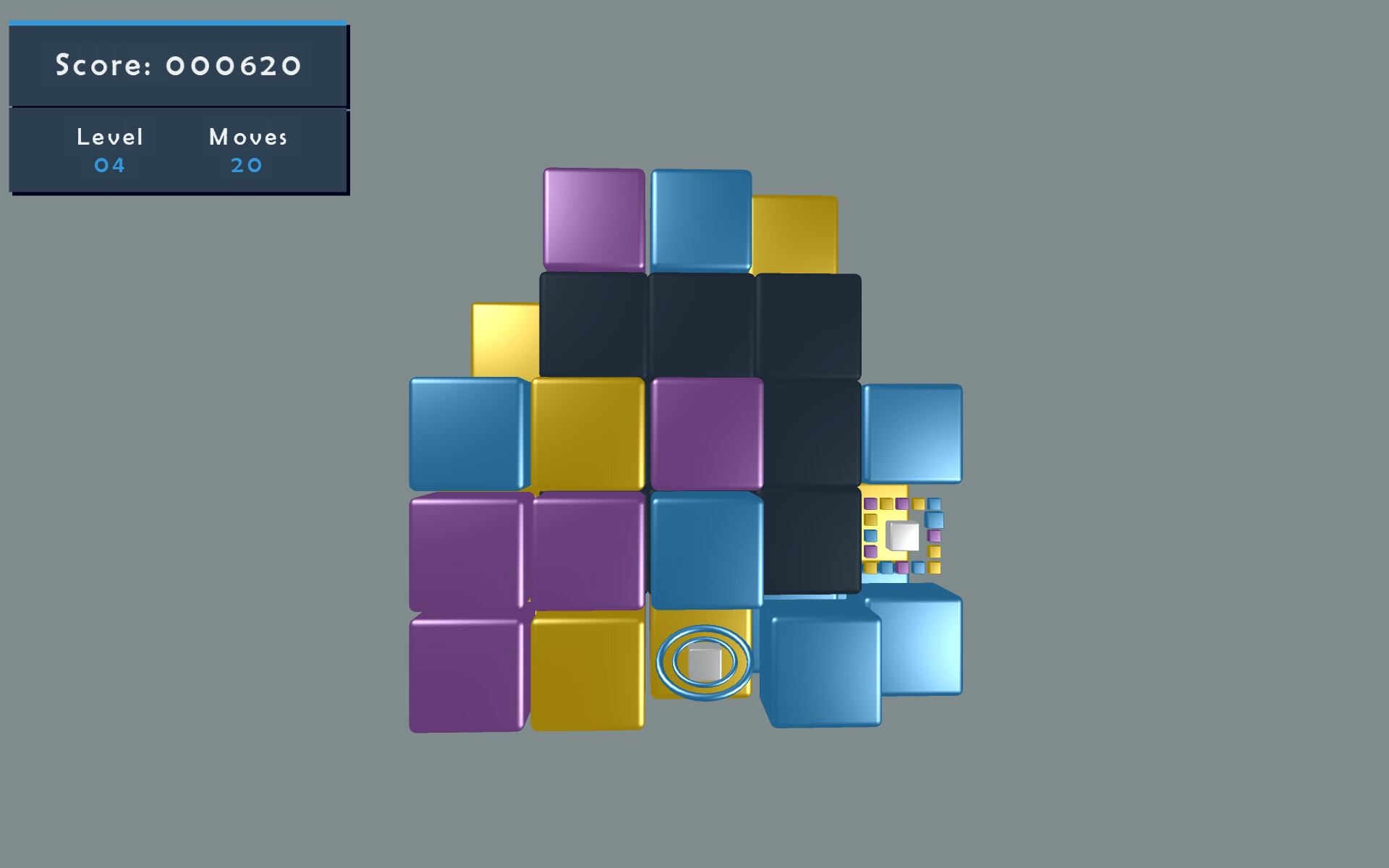 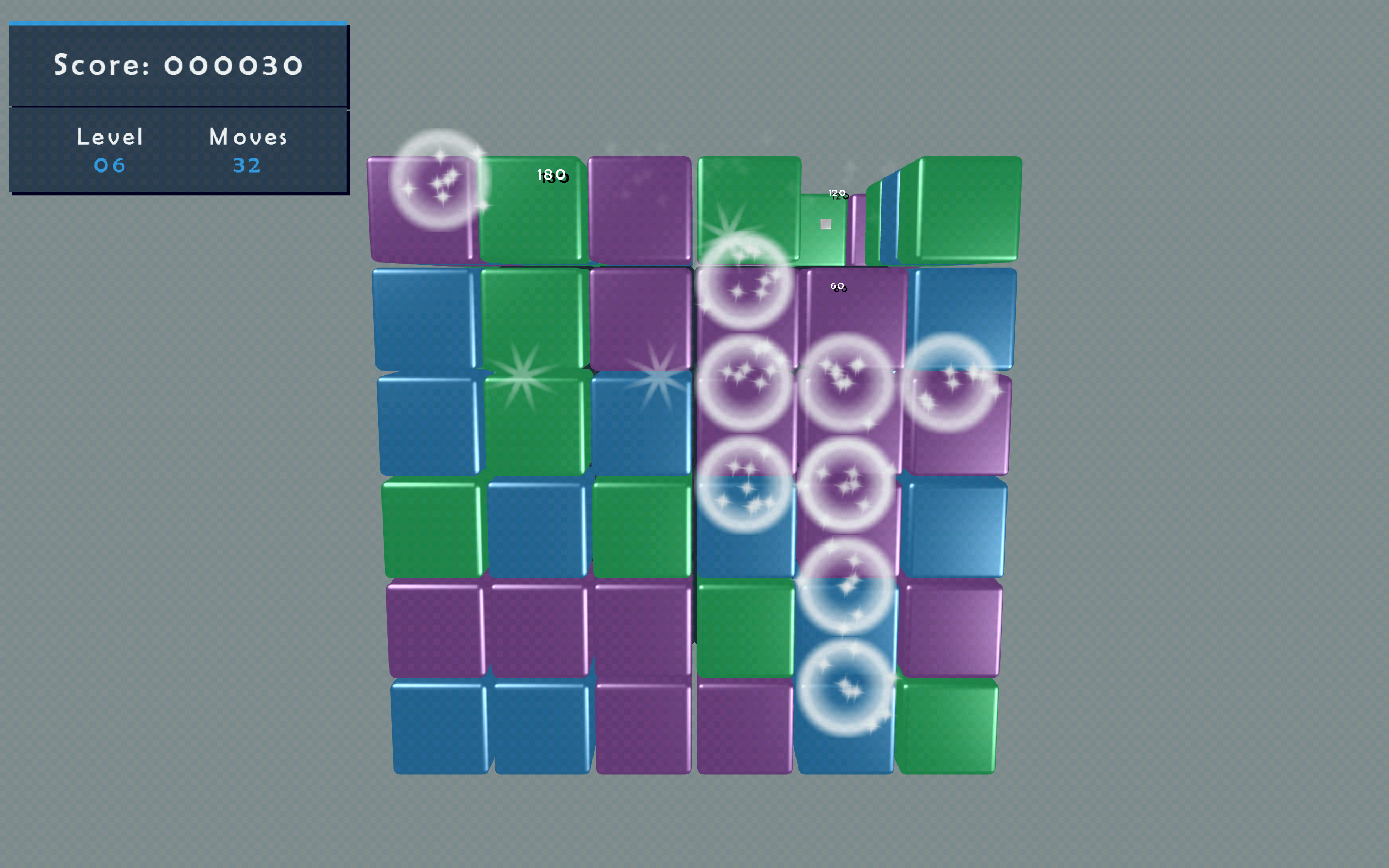 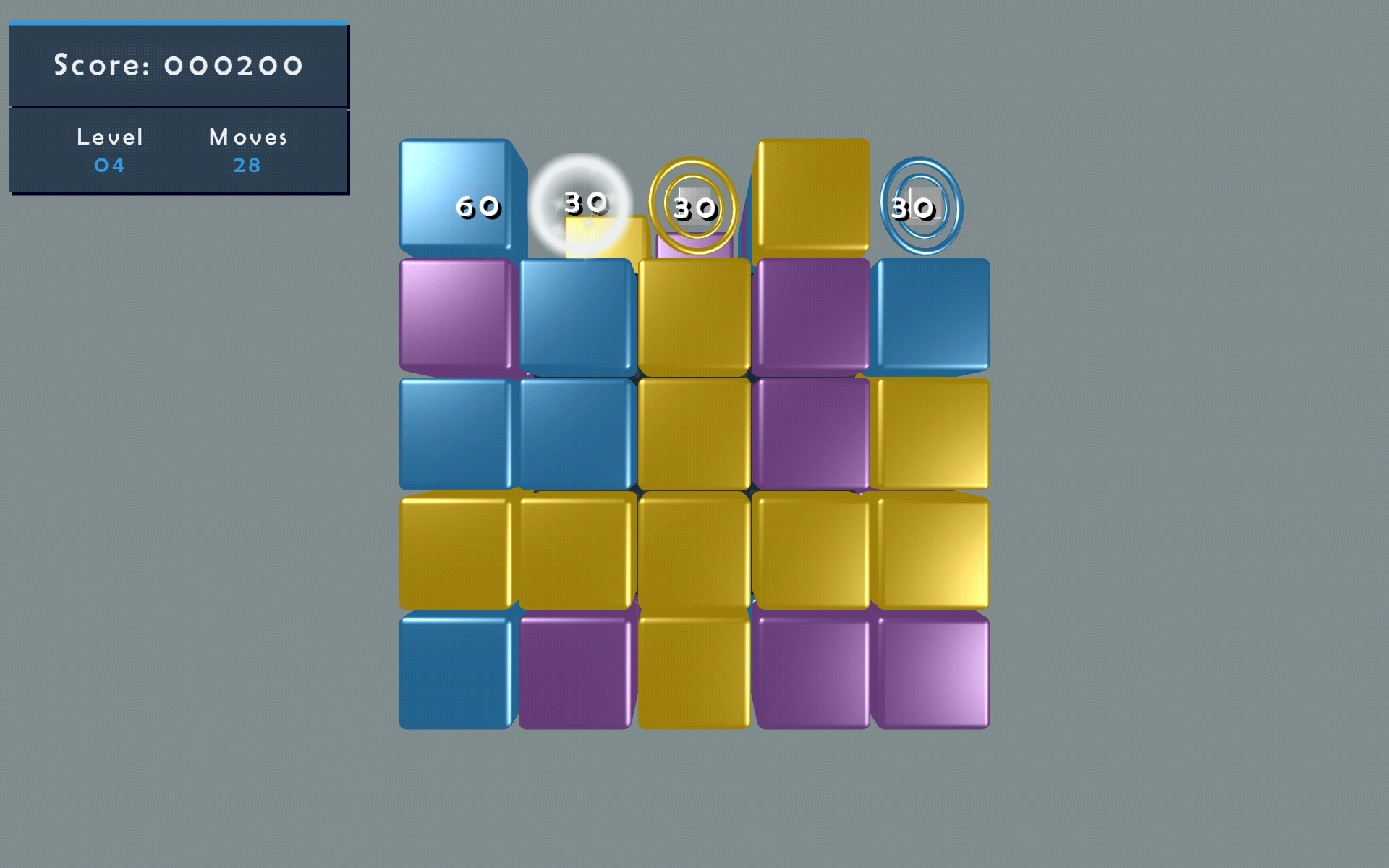 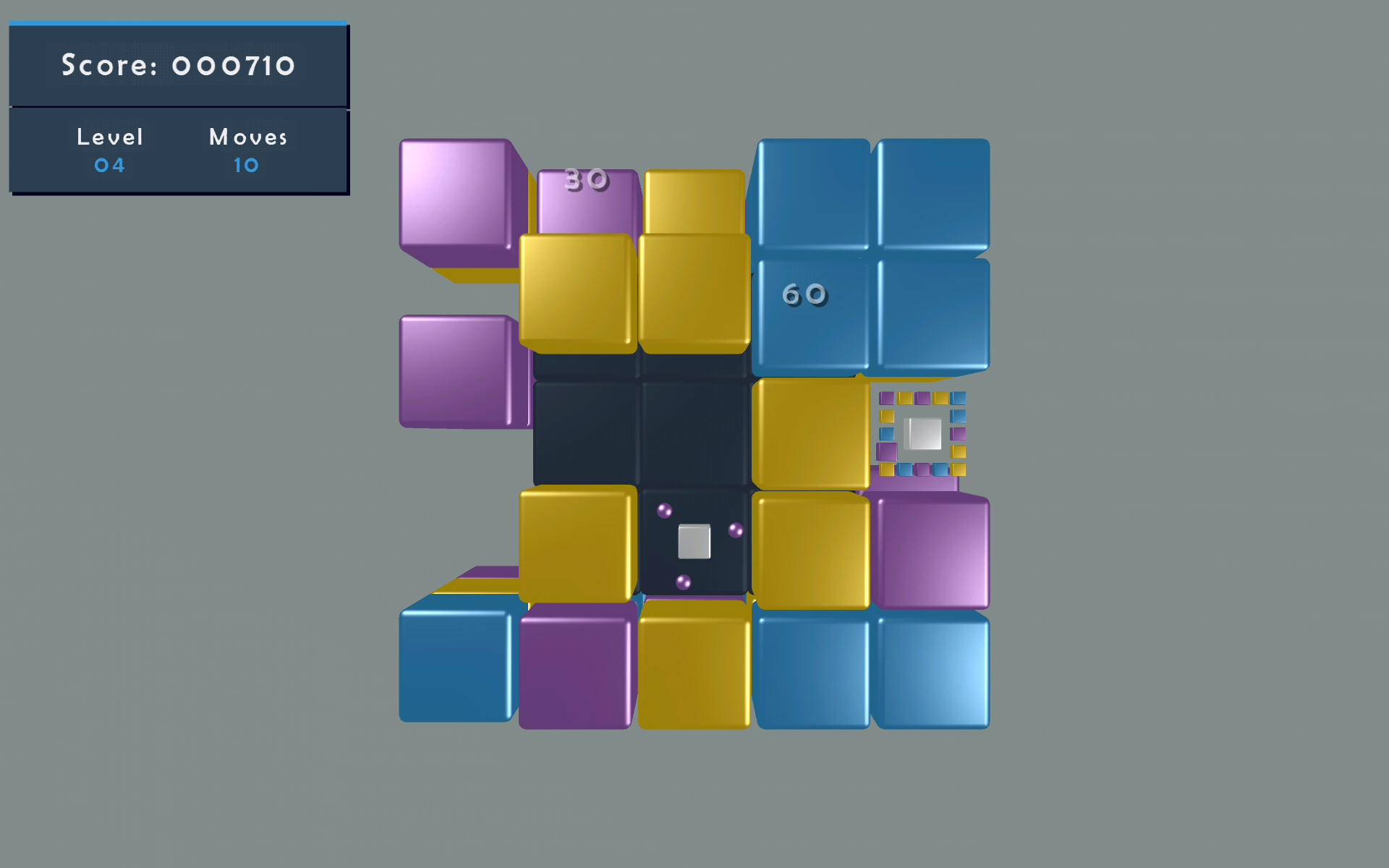 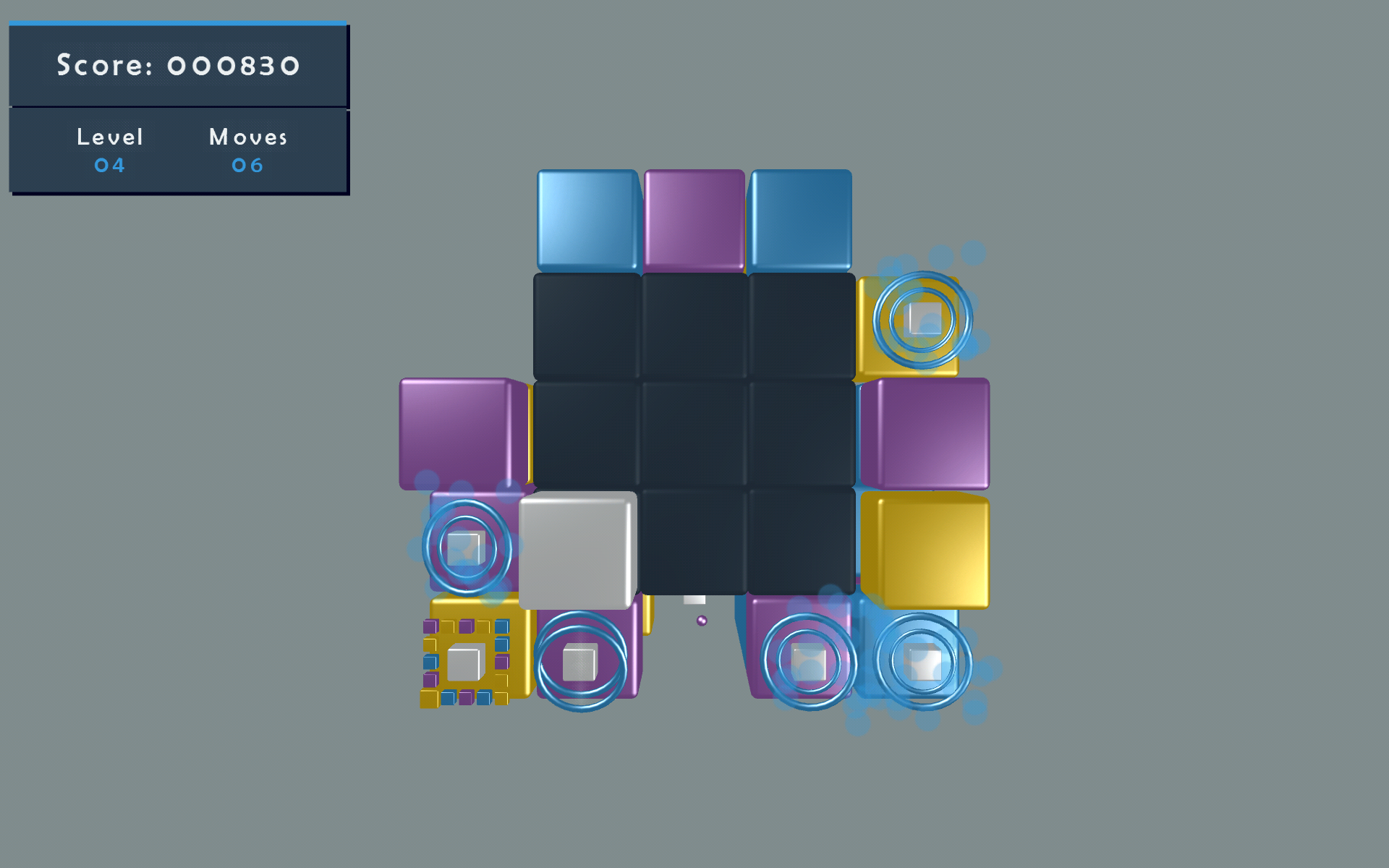 UltraBox is a fantastic new puzzle game that literally adds a new dimension to the classic ‘match three’ game genre.

Play to match colored cubes that are built around a 3D box. Flip and tilt the box to move the cubes into position, then swap them to make lines and matches. Inspired by the Rubik’s Cube; UltraBox is unique and unlike any other game.

Adding a 3rd dimension to the ‘match three’ genre takes it to a new level of complexity and depth. The game is challenging, engaging and fun, as you would expect in a match 3 game but there is now a new twist!

Matching 3, 4, 5 or more cubes still holds the same fascination but moving those cubes in 3D around the UltraBox is so much more dynamic. Combo’s, chain reactions and power-up’s are all here but you can now tip the box and move them around the grid – giving you much more control of the game and how you play.

Several challenge levels, a tutorial and an addictive Arcade mode are included in this first release, with more levels and modes coming soon. The game is presented in a stylish, clean, crisp full 3D perspective.

UltraBox is great for experienced ‘match 3′ players who want a new challenge, but is also just as much fun for new players or anyone interested in 3D puzzle games.

You can play for a few minutes on a challenge to see if you can clear the UltraBox of all the colored cubes and get 3 stars.Or you can play for hours in Arcade mode attempting to beat you best score.

UltraBox is not like other puzzle games, it’s new, different, fun, challenging and totally 3D!