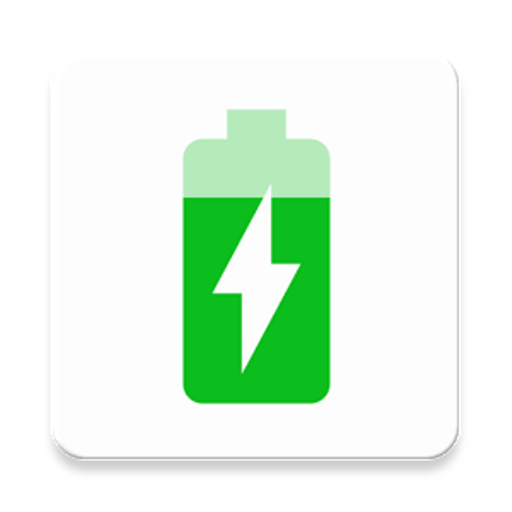 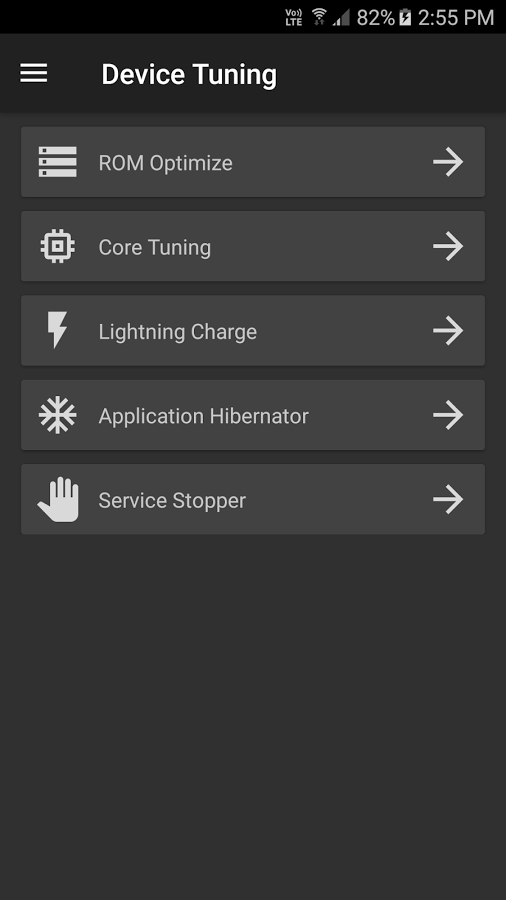 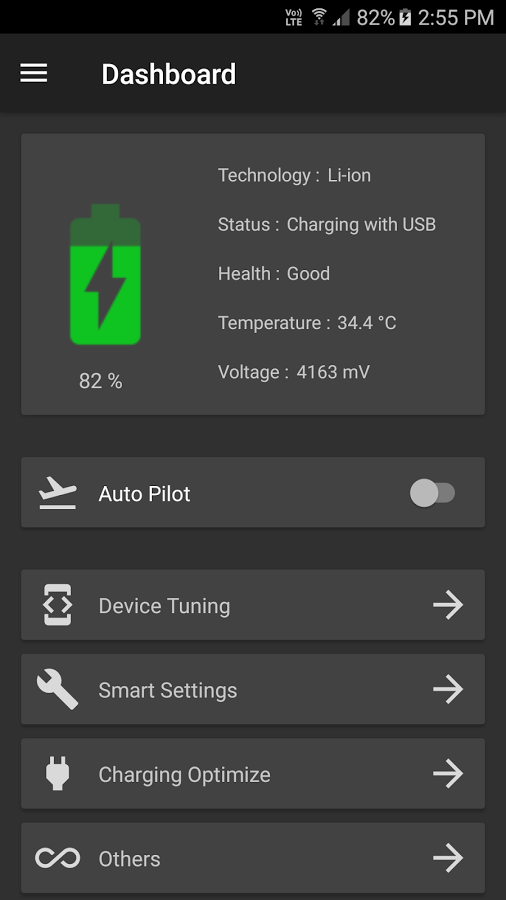 Ultra Battery Saver Pro is a very powerful & multi-functional app designed to prolong your battery life using system tweaks and AI. In some extreme cases it can extend the battery life of your device by up to 5 times.

FEATURES:
- Auto Pilot. Enable the application to work in artificial intelligence mode, and it will automatically choose the best settings for your system.
- Device Tuning. A handful of ultimate tools that could significantly improve battery power and device performance.
- ROM Optimization (ROOT). ROM optimize is a feature that minimizes writing to the storage device by using fstrim, and also remounting the file systems with noatime and nodiratime flags to archive battery saving and improve device performance.
- Core Tuning (ROOT). Core Tuning is a feature that could set CPU Governor to the mode you need, such as performance, balance, or powersaving.
- Service Stopper. Service stopper is designed to view and stop running services by using the Android system built-in Force Stop feature, available in both root and non-root mode.
- Advanced Smart Wifi. Automatically turn off wifi when device's screen is turned off, and turn it back on when the screen is unlocked.
- Advanced Smart GPS (ROOT). The app will automatically turn off GPS when device's screen is turned off, and turn it on when the device's screen is unlocked.
- Advanced Smart Sync. This feature is used to minimize the times sync runs on the device. By default, when this feature is enabled, device will turn on sync for 5 minutes every hour.
- Advanced Smart Brightness. Automatically adjust the screen brightness based on battery level to archive battery saving.
- Advanced Power Charging. Speed up battery charging by limiting some features of the device during charging, such as turn off wifi.