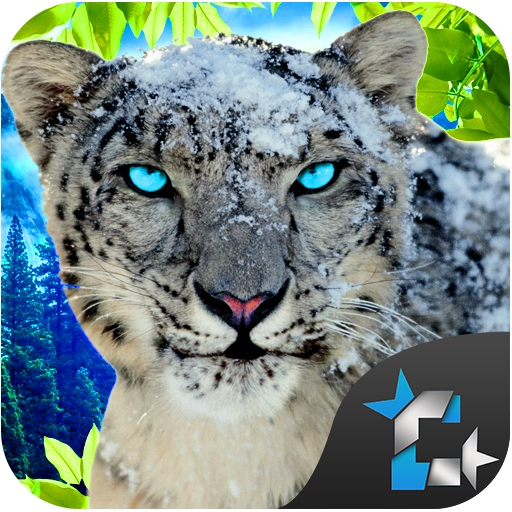 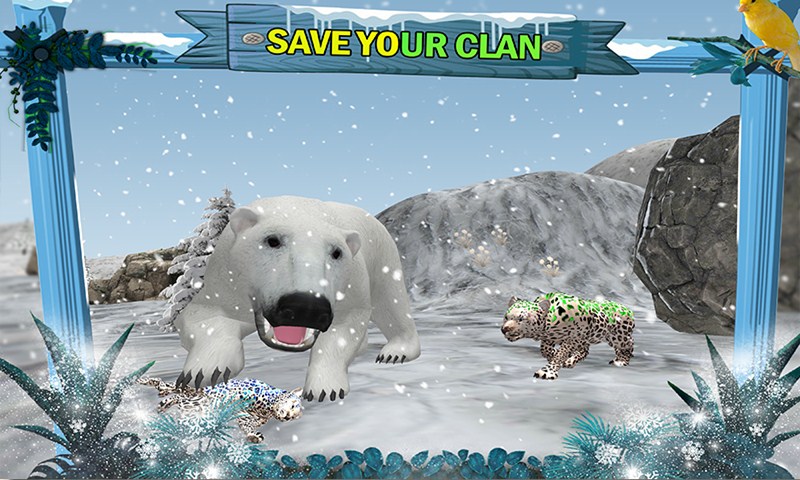 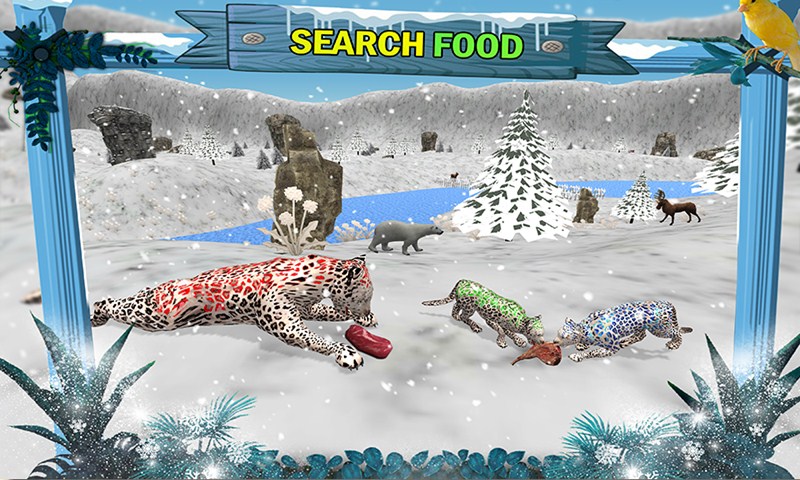 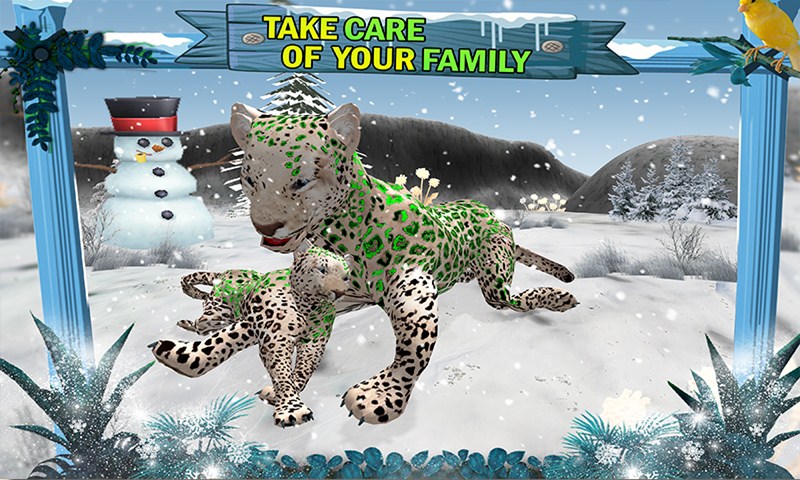 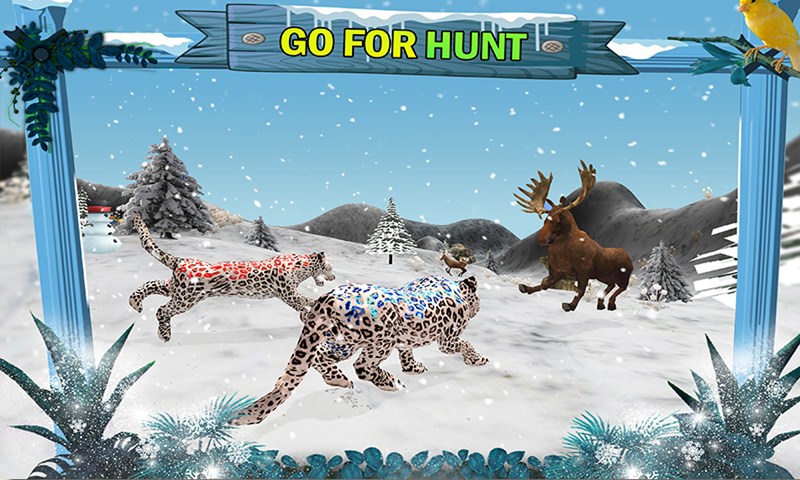 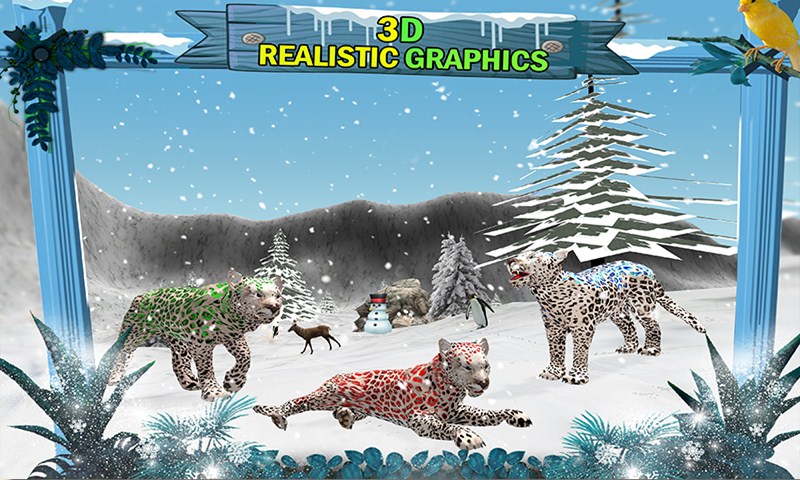 Ultimate Snow Leopard is an adventure and action game where you played as the fastest as well as feared animal In Ultimate Snow Leopard Family Jungle Survival. Here comes the Snow Leopard who is angry and hungry to fight with dangerous animals like angry Polar Bear. Get ready to play White Leopard of the Arctic game to raise your Leopard cubs in snow and protect mate from predators like moose, boar, white wolf etc. Snow Leopard survival game includes fantastic snow environment and epic cut scenes to make thrilling gameplay.

Ultimate Snow Leopard Family Jungle Survival is an amazing thrilling and action gameplay where you can play as fastest Snow Leopard. You will play as white leopard of the icy jungle and survive in cold environment against different enemies. Complete each quest with new interesting missions and develop your hunting skills to make more score. Search for food like meat and fight for survival. Spot your territory, hunt dangerous animals like rabbit penguin in ice forest. Eat, Drink and Sleep in winter. Complete animal killing hunts with multiple types of power attacks including claw, jump and bite attack to kill your rival animals like boar, white wolf in surviving game. Amazing missions are waiting for you to play as Arctic Snow Leopard.

Play as White leopard and Survive in Snow Jungle with Family. Do different tasks and become stronger animal in jungle era. You can create a large snow leopard family and perform various tasks. Your family can help you in battle and hunting also. It is epic war against fox, lion, white wolf, penguin, and polar bear. These aggressive animals are always ready to kill you. Travel in the snow jungle and search food for your lovely family. Thrilling missions are ready to blast the game in gaming world with the help of your jungle surviving skills.

Enjoy the most amazing and dangerous Ultimate Snow Leopard Family Jungle Survival that is especially designed for the jungle survival lovers and animals fighting games fans. If you chase down so you will hunt these fast and unfear animals then your level is increased. They can run very fast and dodge you very easily. You have to make strategies to chase and hunt these animals like deer, fox. Be the best ultimate leopard, hunting the wild animals in the snow land and provide meals to your family.