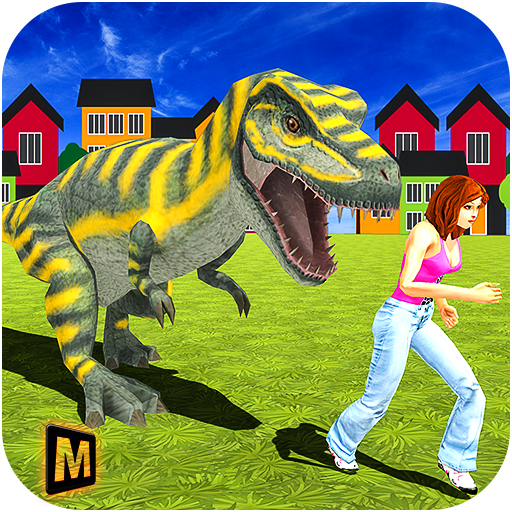 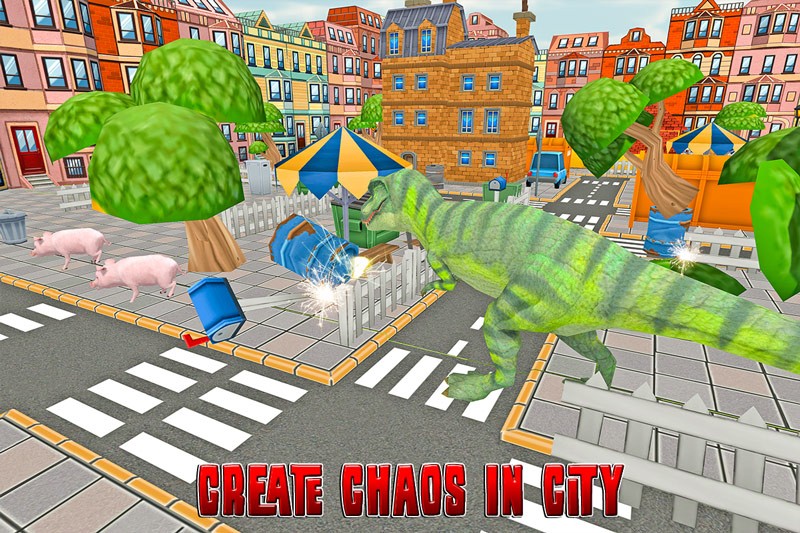 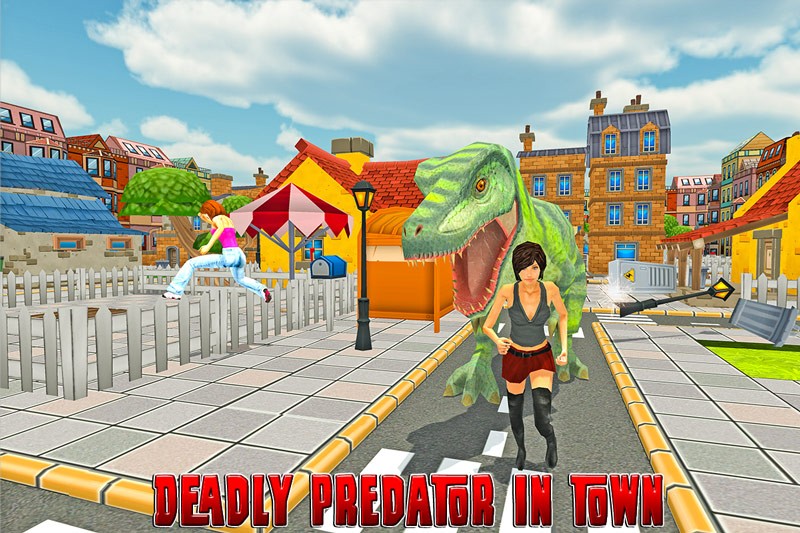 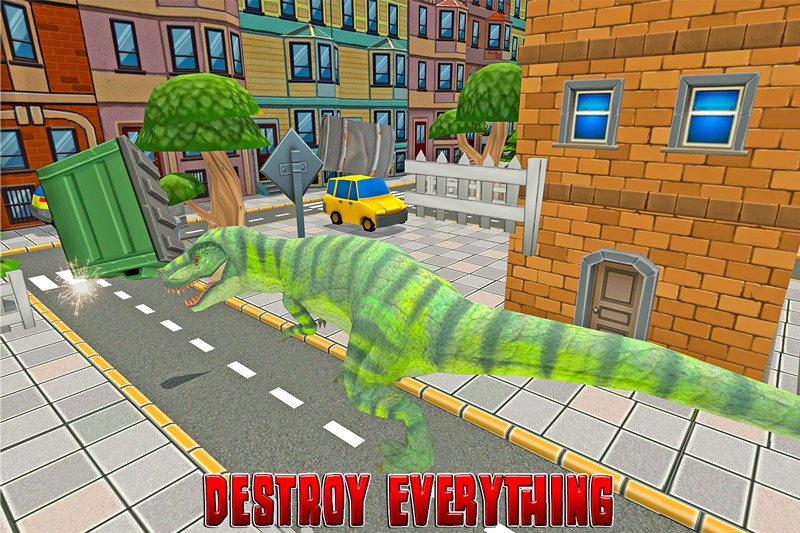 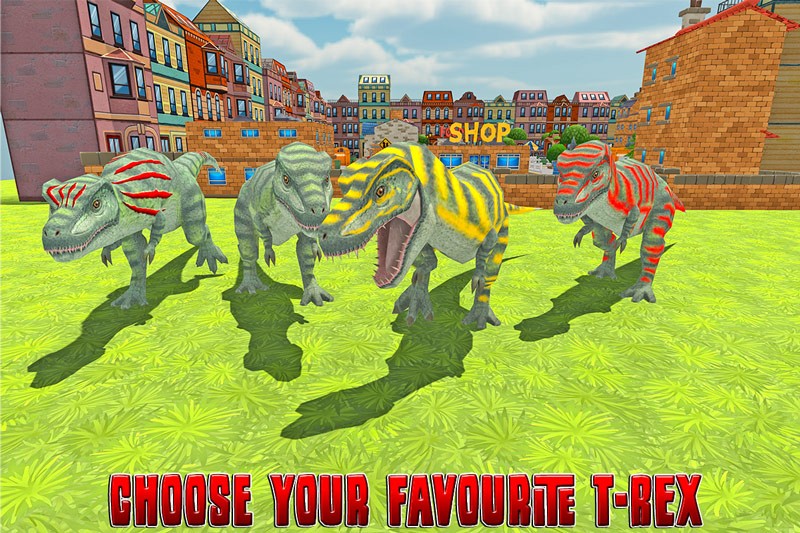 Get ready for the new era of dinosaur simulation and become ultimate Jurassic beast who strikes the modern 3d city for destruction. Huge angry Dinosaurs are back from the Jurassic past age in dinosaur games free fighting! Play as ultimate T-Rex, smash everything, create rampage and chaos, wander around the big city and be the massive dinosaur in t rex games for free. It’s a battle of survival between you and your rivals in this dinosaur games 3d super games and dinosaur games free fighting! Smash out everything on your way for destruction. Be an angry dinosaur and hit objects in this dinosaur simulator a new addiction to dinosaur games free. In t rex games for free scream extremely loud and frighten everyone in city with your realistic T-Rex horror sound. With Dinosaur simulator games hit and smash the vehicles, houses, lamp posts, trees and everything on your way in tyrannosaurus rex games with ULTIMATE DINOSAUR RAMPAGE 2017!

Play as an angry dinosaur warped out of its time period, scream loudly and run extremely fast! Wander around the 3d city and destructing and rampage whatever gets in your way in dinosaur games free fighting and t rex games for free. Dinosaur games is a unique dino simulator with amazingly realistic physics. You have 18 dinosaur rampage missions to create maximum chaos in town. Choose your favorite dinosaur and their skins by making more scores. Play as a scary dinosaur or T-Rex in this hunting adventure. This ultimate jurassic beast is creating rampage and taking revenge by smashing and destroying 3d city. Explore the huge big fantasy city with your giant 3D angry dinosaur in t rex games for free. This dinosaur simulator games and dinosaur games free fighting is something you will not want to miss out!

Help T rex for playing in the city Create rampage and chaos of the Jurassic for clearing all levels. In dinosaur games 2017, you have to control your T-Rex beast in all its fury and help it survive by chasing, attacking the citizens. Just play for maximum destruction in ULTIMATE DINOSAUR RAMPAGE.