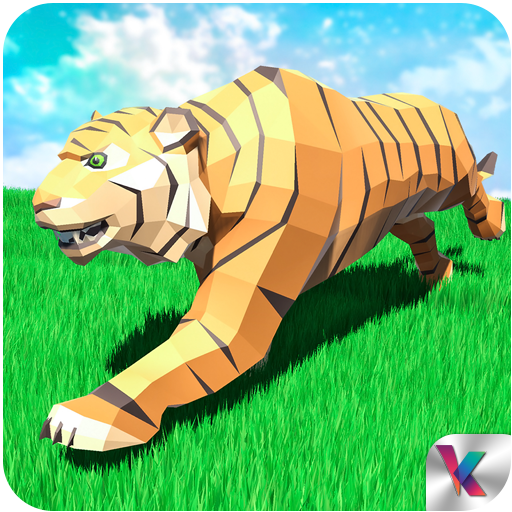 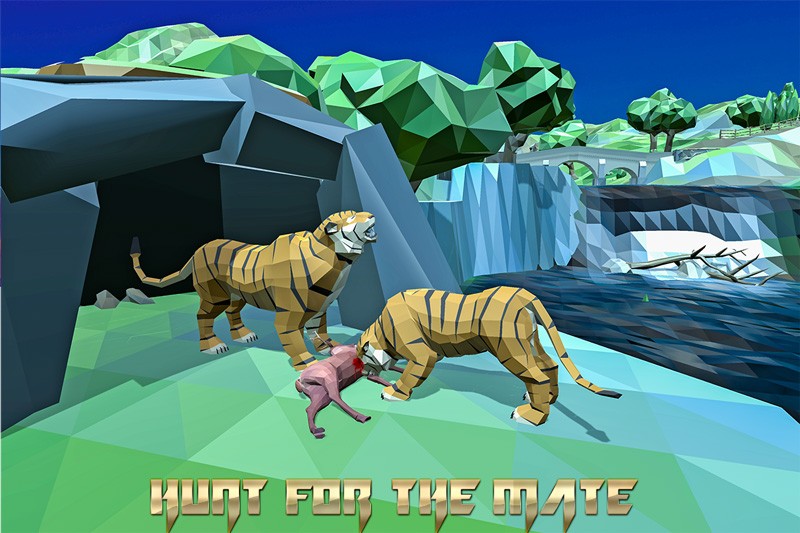 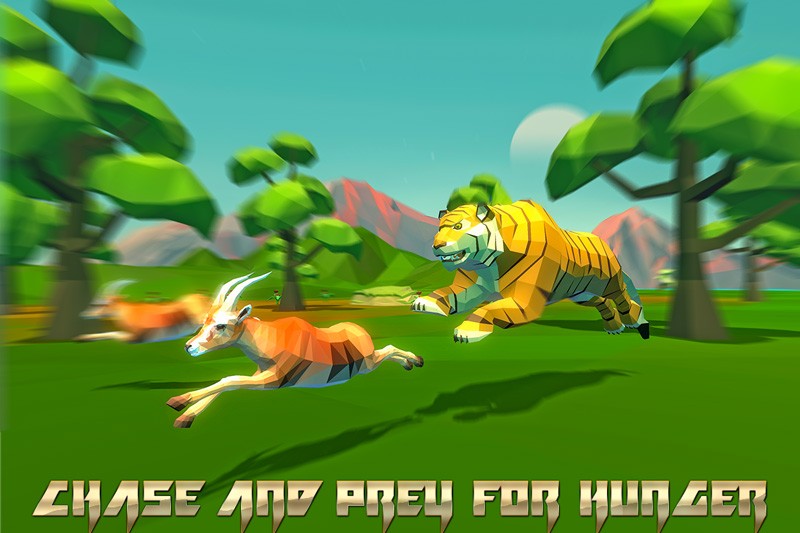 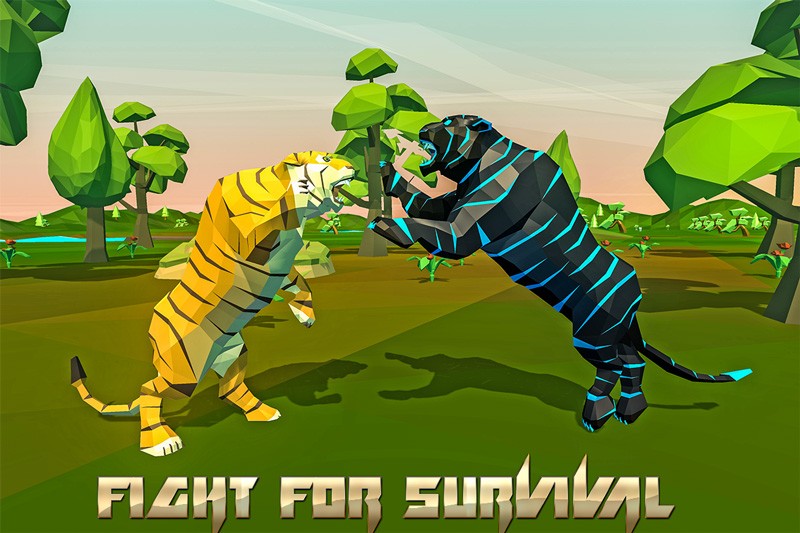 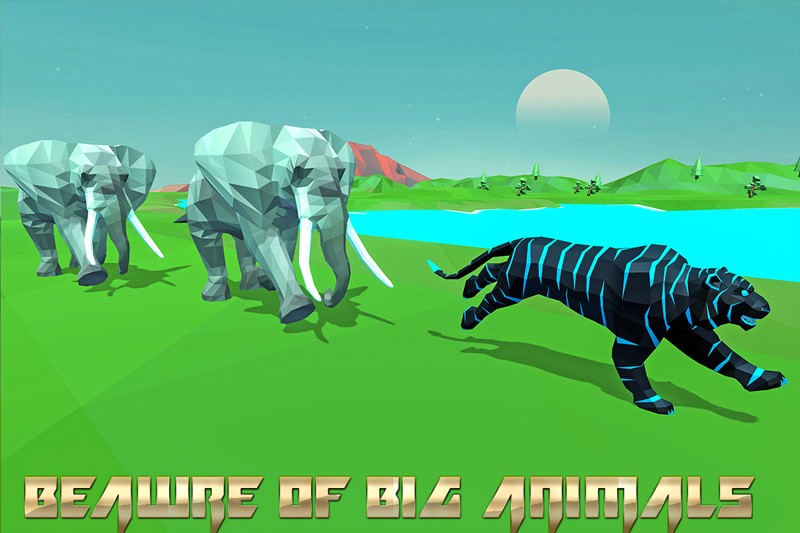 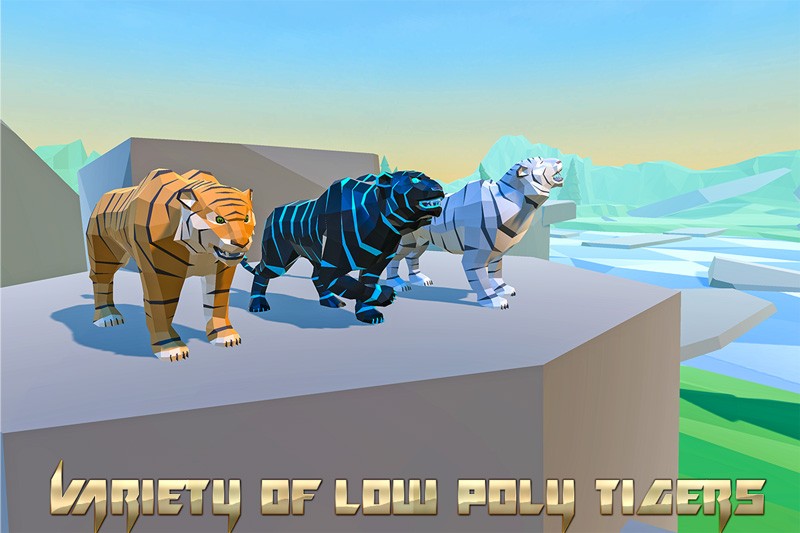 Dominate the Animal Kingdom as a formidable low poly cheetah in tiger simulator! Hunt as a fighter wild tiger and prowl through nature as a frightening beast in tiger games! Attack furiously and use your sharp claws and sensitive ears to navigate the grassy, low poly game terrain in tiger games 3d new free top fighting animal. Most wanted fantasy story of super tiger is here. Play as realistic wild tiger and survive in the wilderness of forest. Evolve your super tiger to dominate the wild world in tiger sim. Protect and fight as clan and satisfy their hunger and thirst. Start battle for your life against fierce predators of fantasy jungle world in Tiger simulator game of 2017. Its best 3D tiger fighter game among tiger games for kids.

Fantasy Version of Tiger Simulator Games 3D
You have maintained your health, hunger, thirst, and energy in tiger fighting games. You are going to survive in a low poly fantasy jungle in tiger games free!

Find Mate and Start Family
In tiger fight game you have to find a mate for raise your very own family of tigers with your jungle fantasy land in tiger games!

It’s time to become the world's most fearless wild tiger and hunt the animals as brutal tiger. Fight as clan of tigers with the help of your mate in most epic adventure. RPG style gameplay it’s a battle against wild animals and you will dominate as a fighter tiger and become a furious predator in the fantasy jungle world. Enjoy realistic action pack tiger adventure game with high definition graphics and awesome sound effects. Download Tiger Simulator Fantasy Jungle and hunt your prey like a real super tiger.