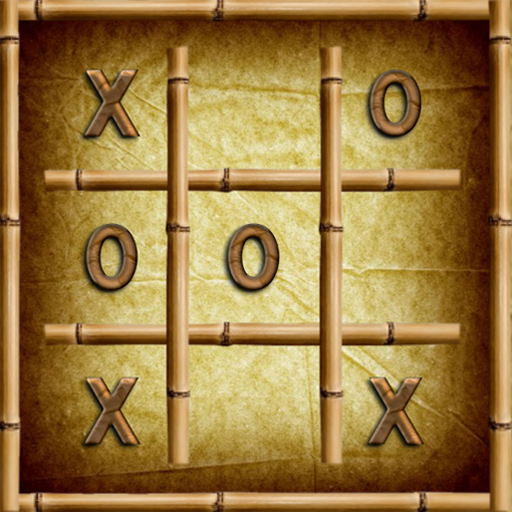 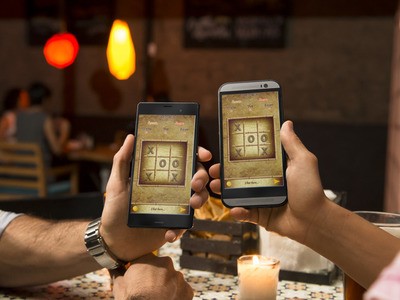 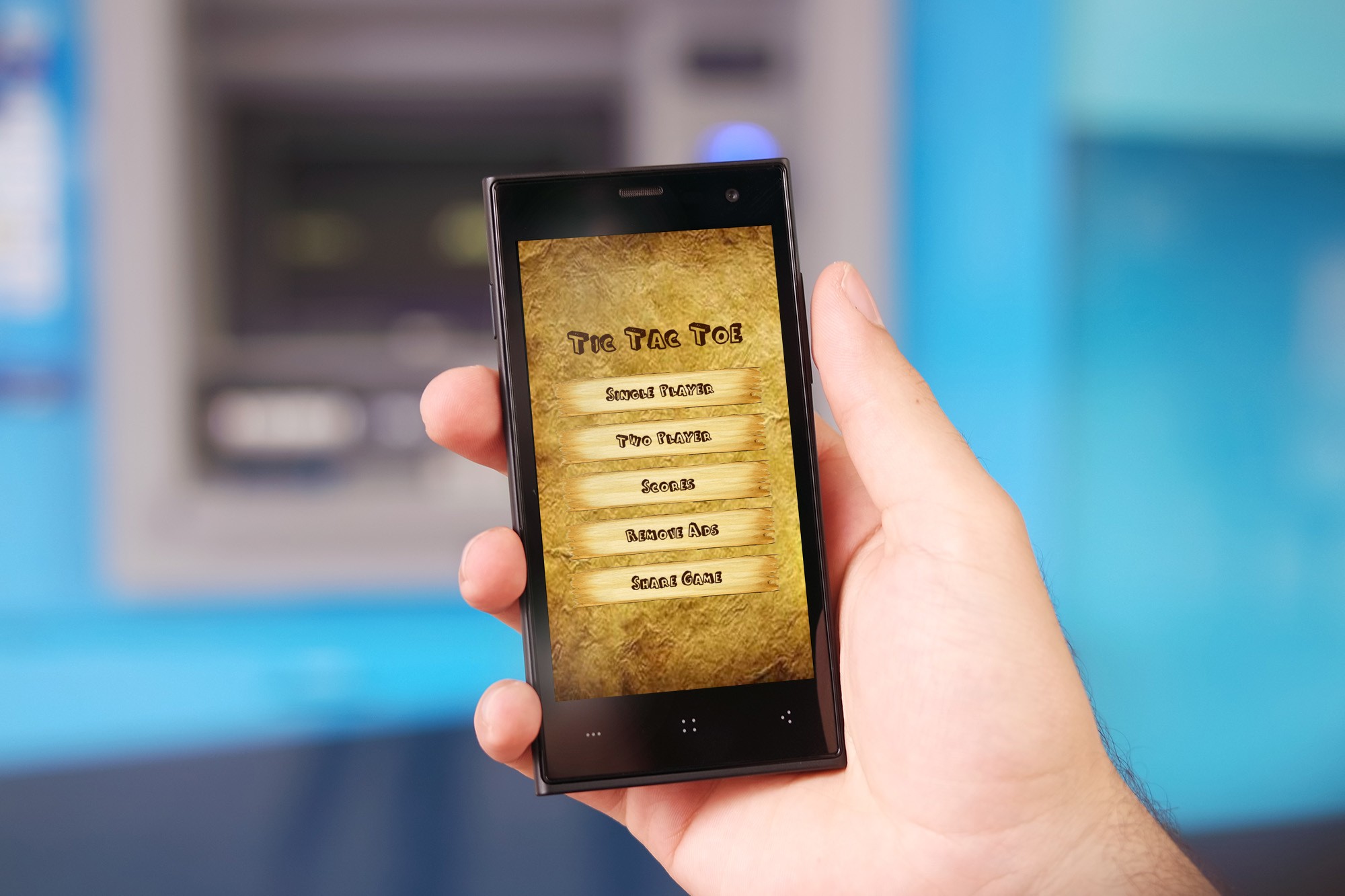 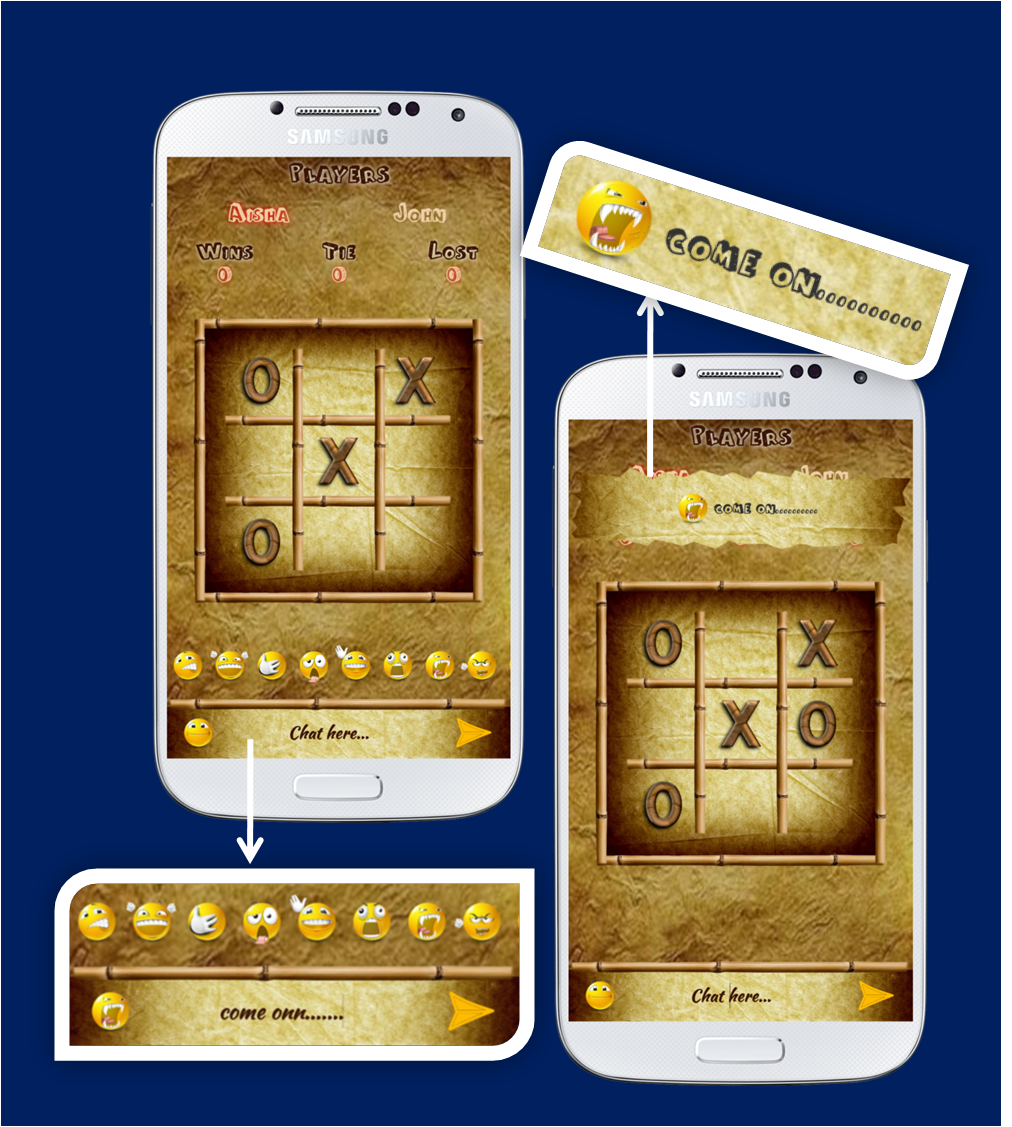 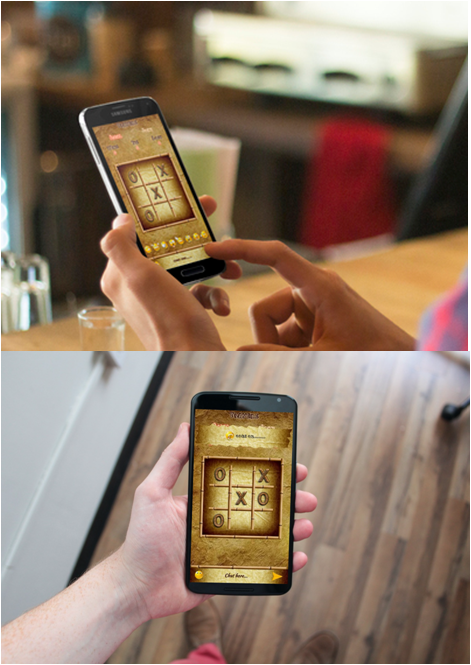 Back In old times everyone used to play Zero & Cross i.e Tic Tac Toe on paper .

Now as every has smartphone in their hands , so no need to waste paper .
Just pair your android Devices on Bluetooth and Play .

And user will be awared an in app feature .

* In multiplayer both the users can play as many times they want
Multiplayer has chat feature , both the players can chat while playing & Share emotions like
"Come On !!! " or " Don't be that smart " along with the emoji's as the emotions .