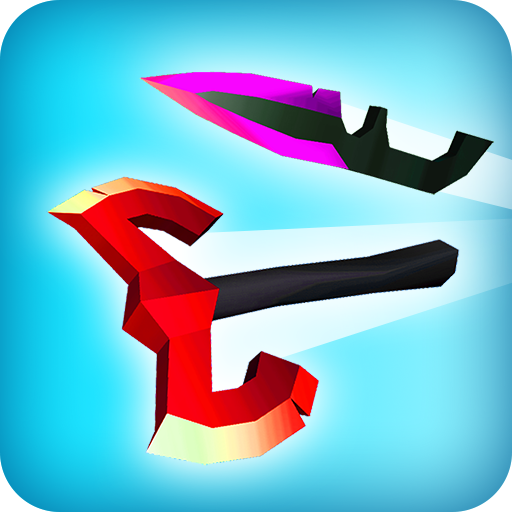 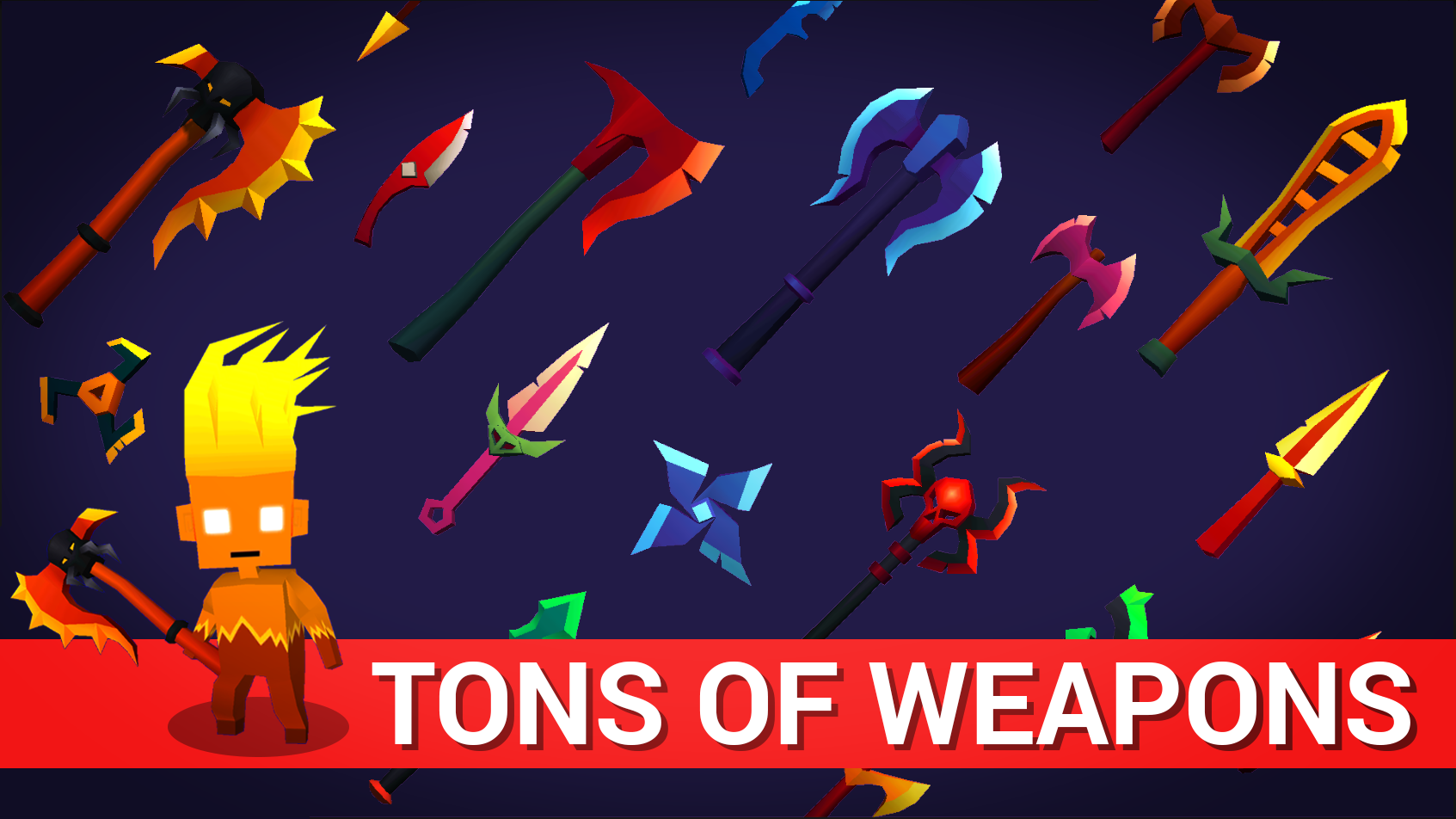 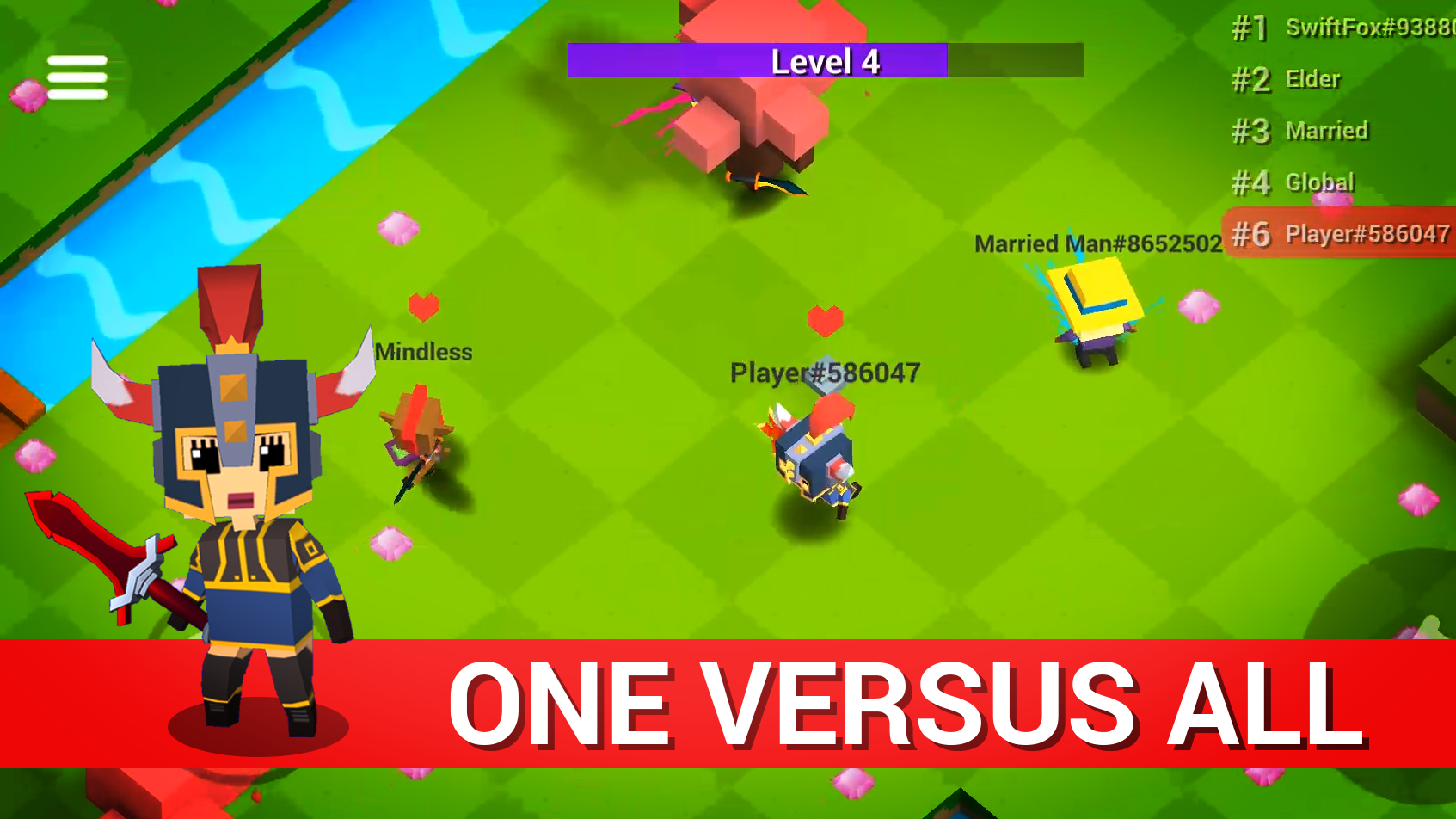 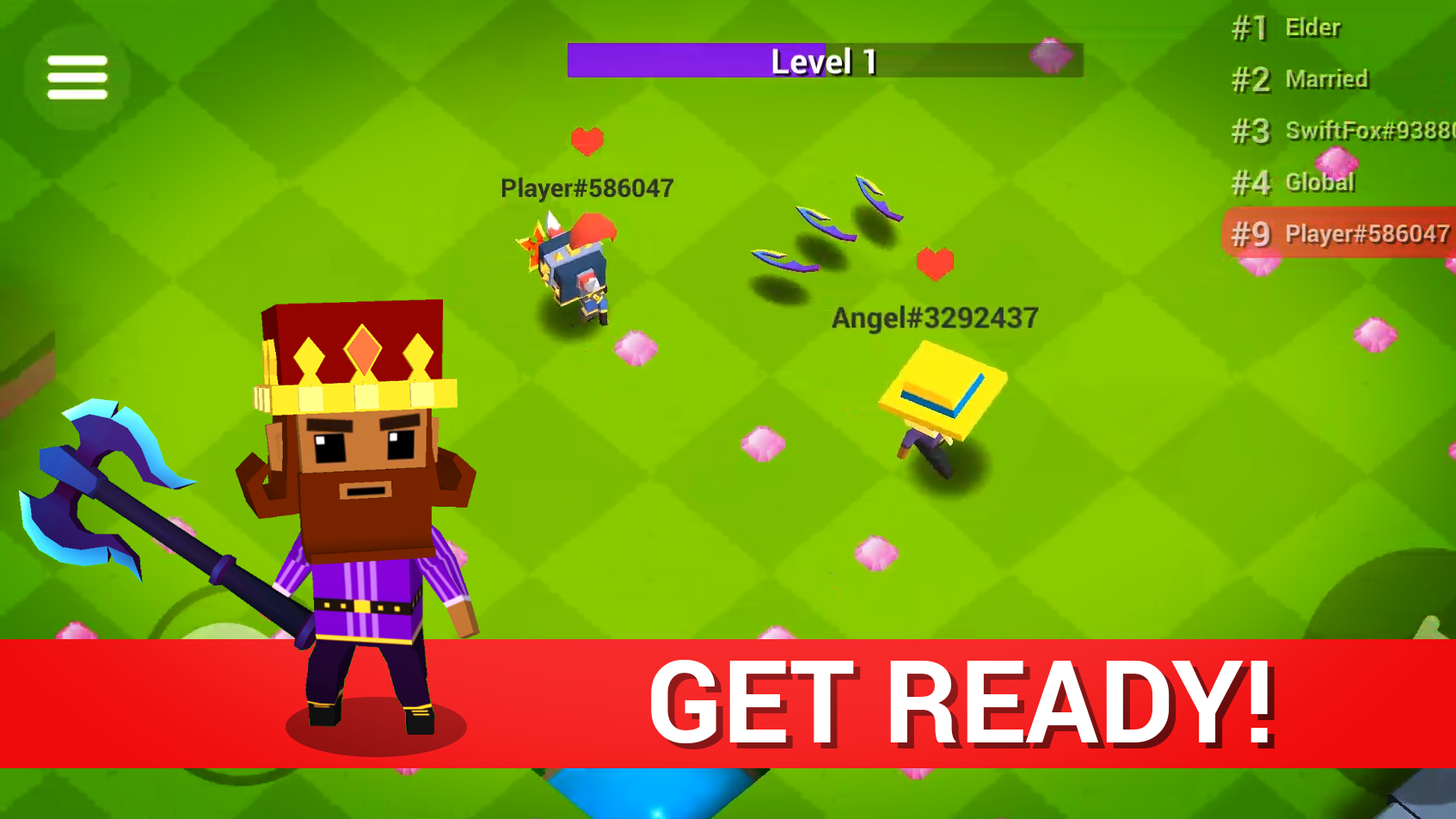 Throw.io - is a brand new io-game with realtime battles and lots of content. Survive as long as possiable, grow as big as possiable!

How to Play:
1. Move your Hero by moving a joystick.
2. Collect potions to grow up.
3. Press Fire button to throw the weapon.
4. Be accurate to hit other players with an axe.
5. Be quick to dodge enemy shots.

Features:
1. Realtime multiplayer battles with a lot of fun and addictive gameplay!
2. Huge weapons collection with different features. Collect and try them all!
3. A lot of pixel-heroes for any taste. Try to unlock them all!
4. Be the first in the leaderboard!
5. Each weapon has unique abilities set!

Axes, knives, daggers and shurikens:
Each weapon has a unique abilities set.
Poison attack puts a debuff on the enemy.
Player with a debuff takes one more damage after a few seconds.
Bonus life chance gives you a better chance to get a bonus life after a
kill.
Your weapon will fly through the enemies with a special ability.
With Bonus speed you will throw the weapon faster!
With Bonus distance you will throw the weapon further!
You will get a better reward with a Bonus reward ability.
You can throw two or even three weapons at once with a special ability!