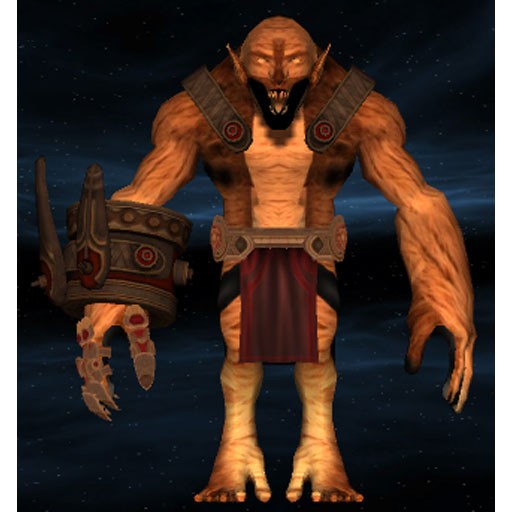 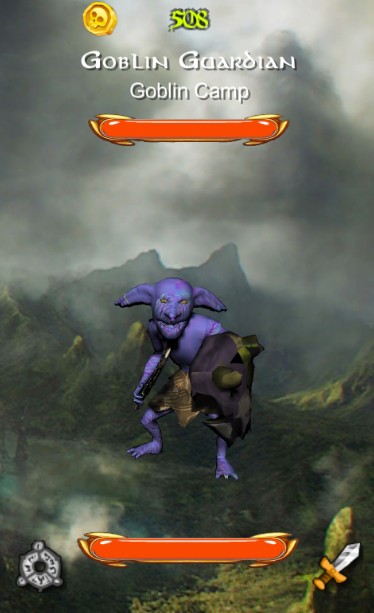 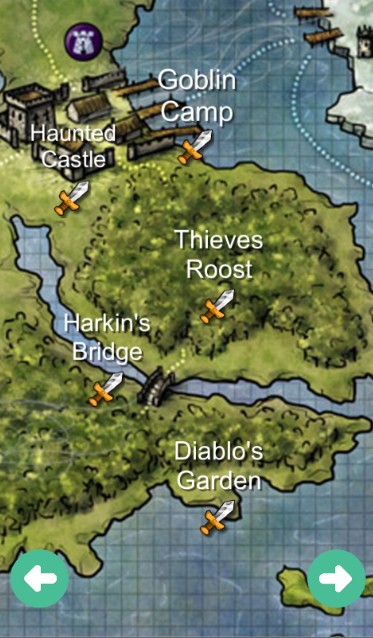 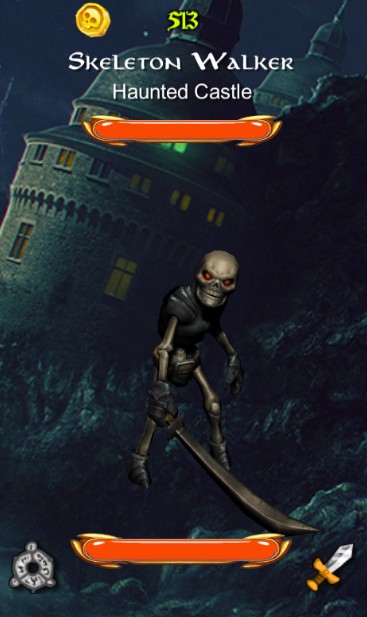 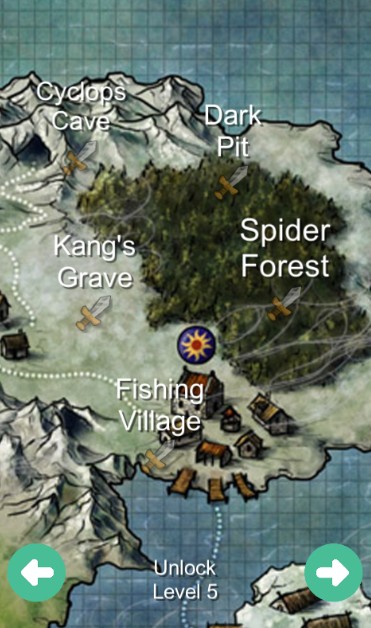 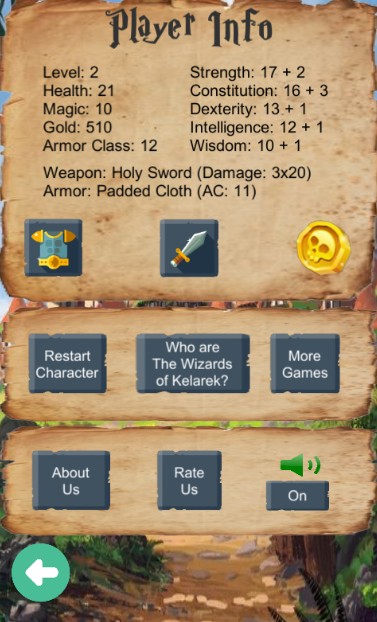 Mar Telaris and The Wizards of Clan Kelarek have unleashed an evil horde upon the world!

The Wizards were once peaceful defenders of our land but a corruption has infected their order.

Mar Telaris, the strongest of The Wizards, has discovered how to twist the incantations of the Circle of Kelarek into powerful domination spells.

His power has grown so dark and evil that he now commands legions of golems, goblins, undead, demons, and other vile creatures.

The Army of Mar Telaris is on a rampage across the world and few have the will or strength to stop it.

You, mighty warrior, are now charged with destroying these legions and Mar Telaris! You must succeed or the world will burn!

=============
Journey across many different maps to find and battle The Wizards of Kelarek and the many minions of Mar Telaris.

-Browse the powerful weapons at Carveen's Weapons Shoppe and increase your damage!

-Partake in the magic at The Temple of Magery to boost your offensive magical powers!

-Buy the greatest and most powerful items in the land from Tirzan's General Shoppe!

Can you defeat the Horned Cyclops and his mighty Iron Mace?
Will you run from the Undead Pirate King?
What about the hordes of Goblin Warriors?
Tribal Headhunters are waiting on the Karan Plains and the Umber Hulk lurks in the Troll Cave!