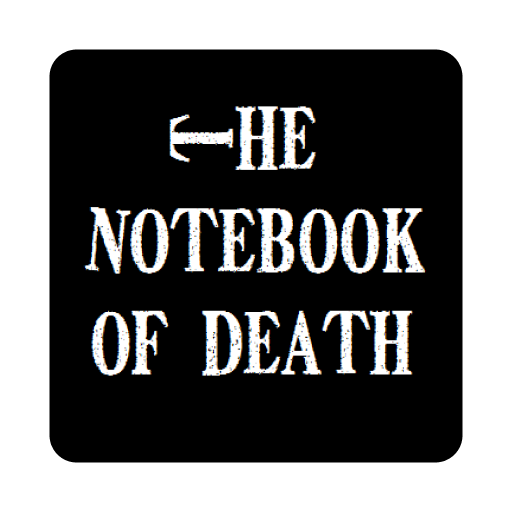 The Notebook of Death | A Death Note inspired app 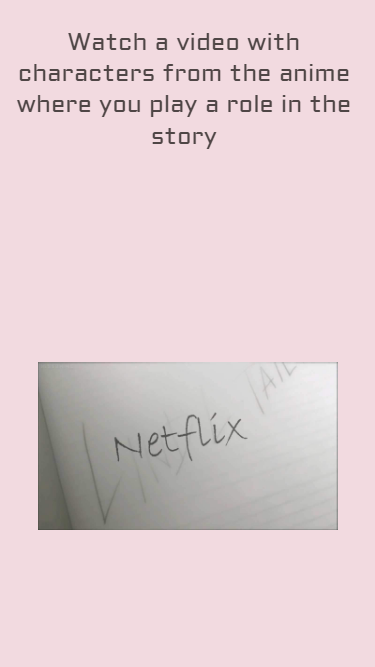 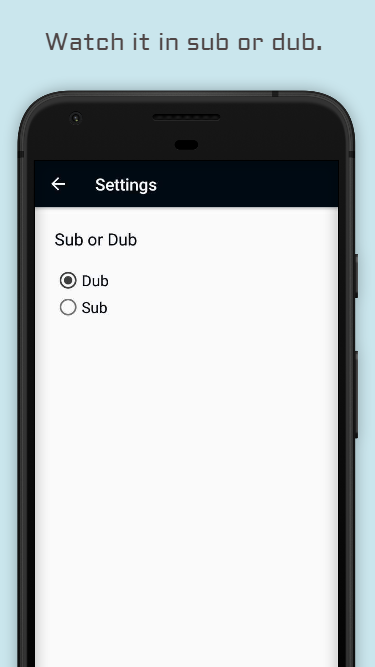 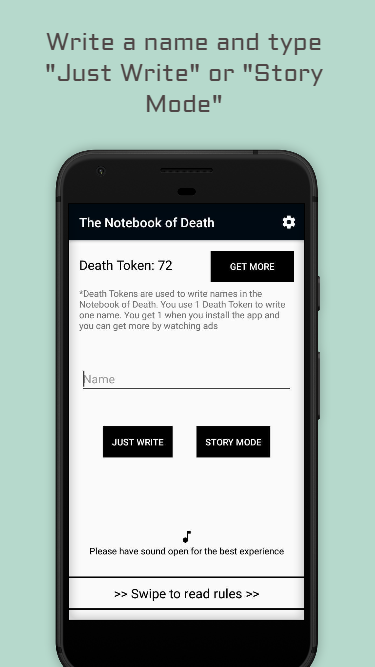 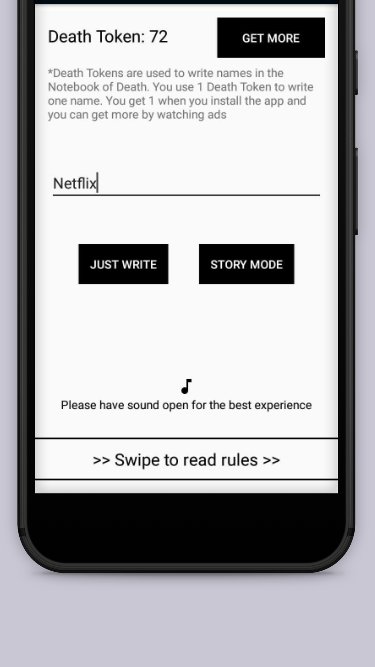 The Notebook of Death

Inspired by the best-selling and critically-acclaimed anime and manga Death Note.
This is not an official app
This is an experimental app, which tries to give you the same vibes of the anime.You can write a name and then you have two options:

Just Write: If you click here you will see a short clip of Light writing, the name you wrote, in his notebook, with his over the top writing. You can watch it in dub or sub.

Story Mode: you will still watch the clip of the previous option, but in additions you will watch an original story line inspired by the Death Note anime and manga. I don't want to spoil it and hope you like my take on this masterpiece.

Rules of The Notebook of Death:

This app was made only for entertaining purposes. It can’t harm or kill any living creature.
This app is unofficial and is made by anime and manga fans. The content in this app is not affiliated with, endorsed, sponsored, or specifically approved by any company.
DEATH NOTE is a trademark of SHUEISHA Inc.