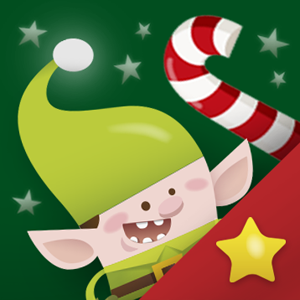 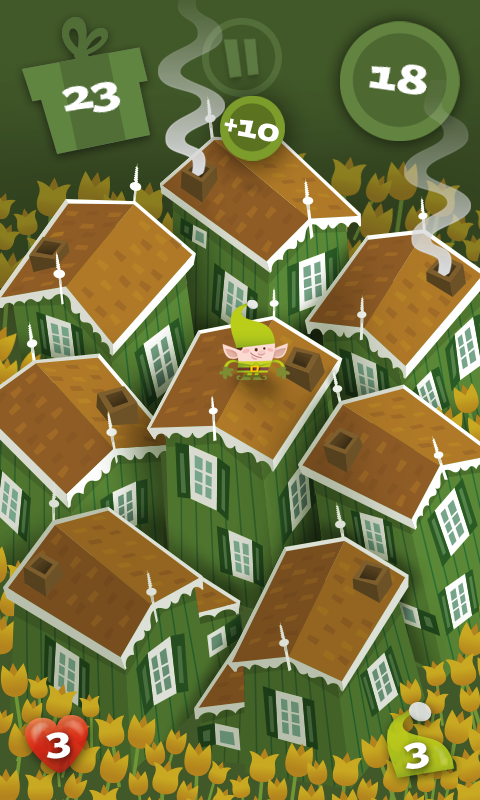 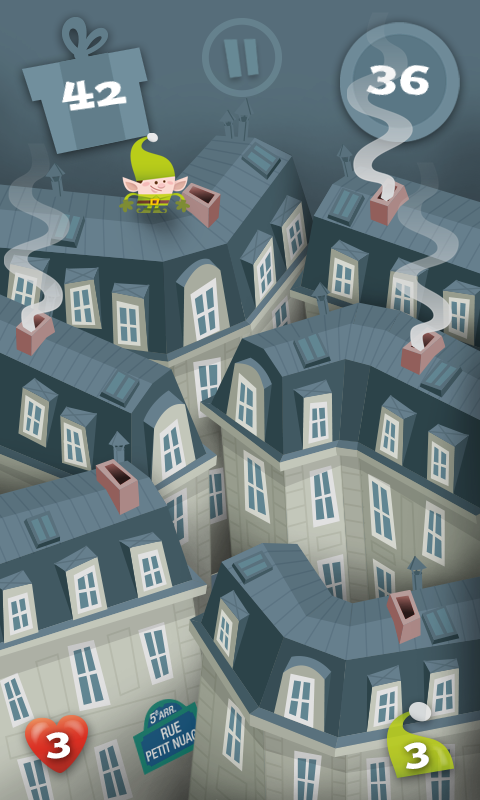 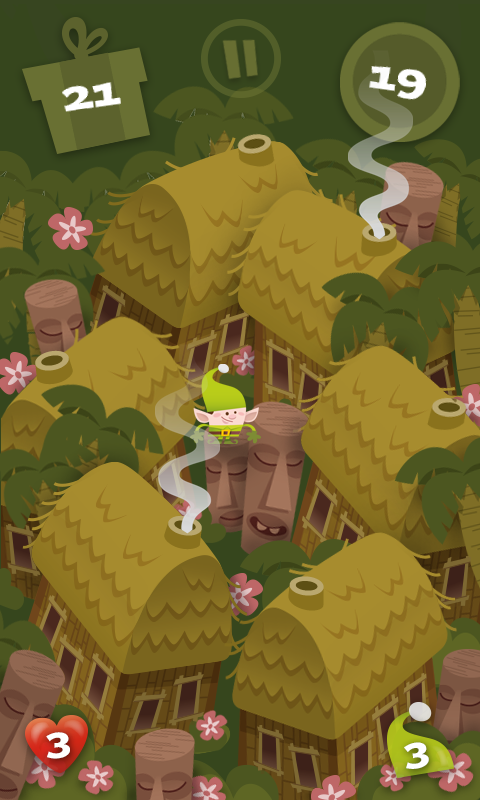 Christmas is coming soon and there is a hustle and bustle in the headquarters of Santa Clause. The reindeers, sledges and presents are ready but where is Santa Clause? The poor old man has to stay in bed with a cold and can’t distribute his presents to the children. This year’s Christmas is at risk and the children are eagerly waiting for their presents. The elves of Santa Clause who prepared during the year the children’s presents are sad and disappointed. However, they did not expect that Johnny Elf would rescue them and prevent the children from a Christmas disaster! Johnny Elf is the brave main character and game figure of THE ELF JOB and takes over the job of Santa Claus. Time is running and the presents have to be distributed around the world as soon as possible. Let’s get started!