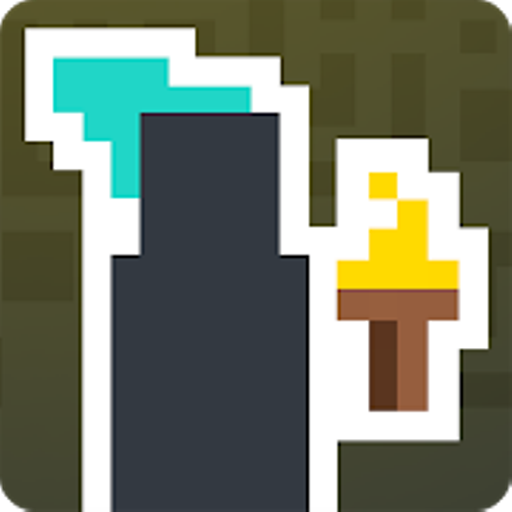 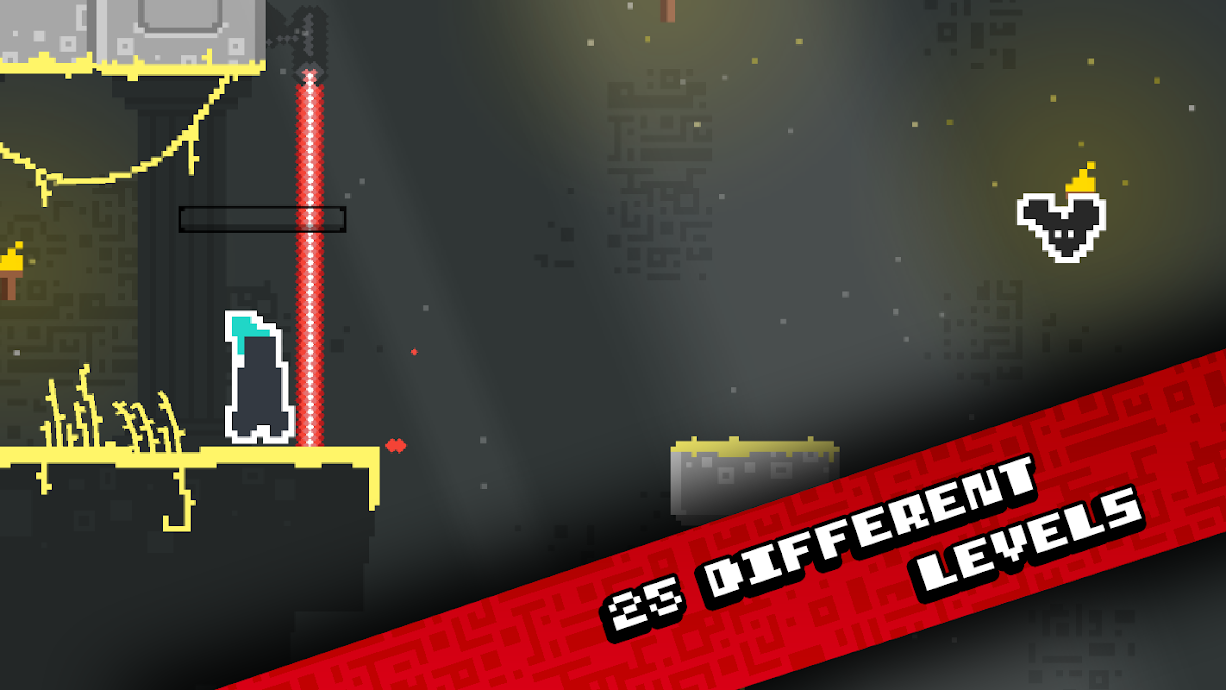 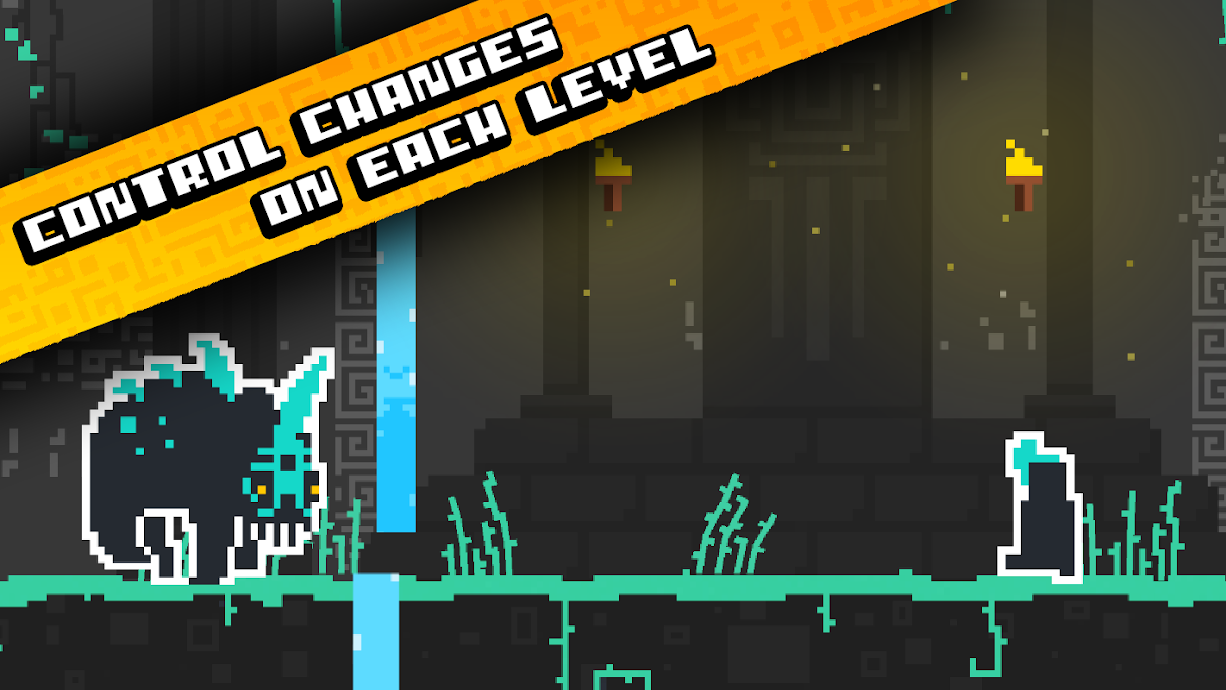 Tapventure is a casual game where you need to reach the treasure in different game modes with the fewest taps possible! The gameplay is simple: just tap & play. The taps on different maps make the character do different things, like jumping, flying, running.

TapVenture mixes the techniques of popular hyper-casual games and creates a unique way of gaming. It thinks the other way around: you need to get the treasure by collecting the fewest points.