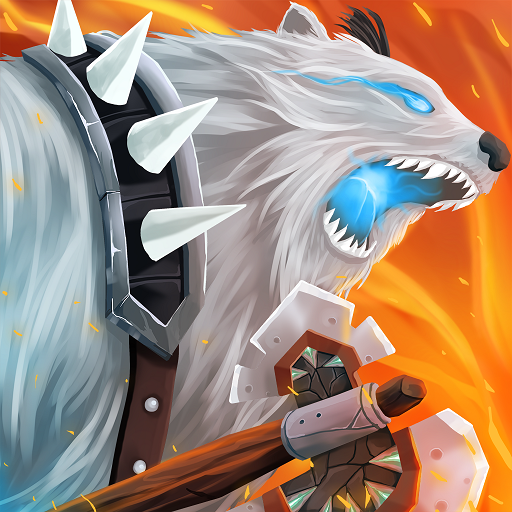 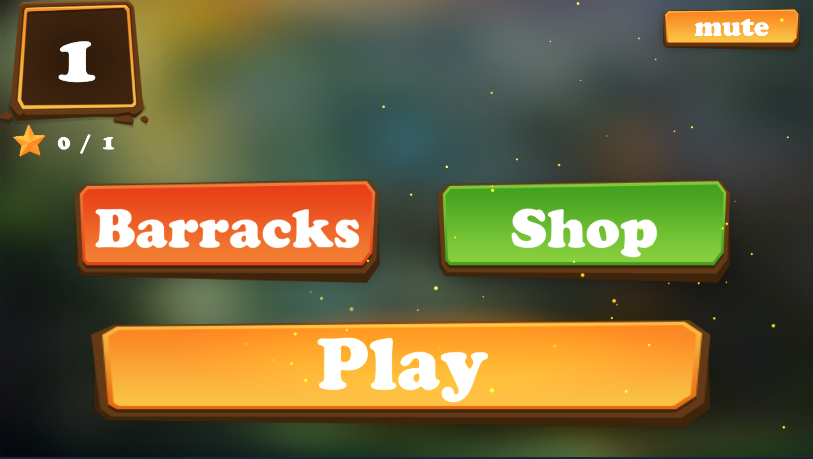 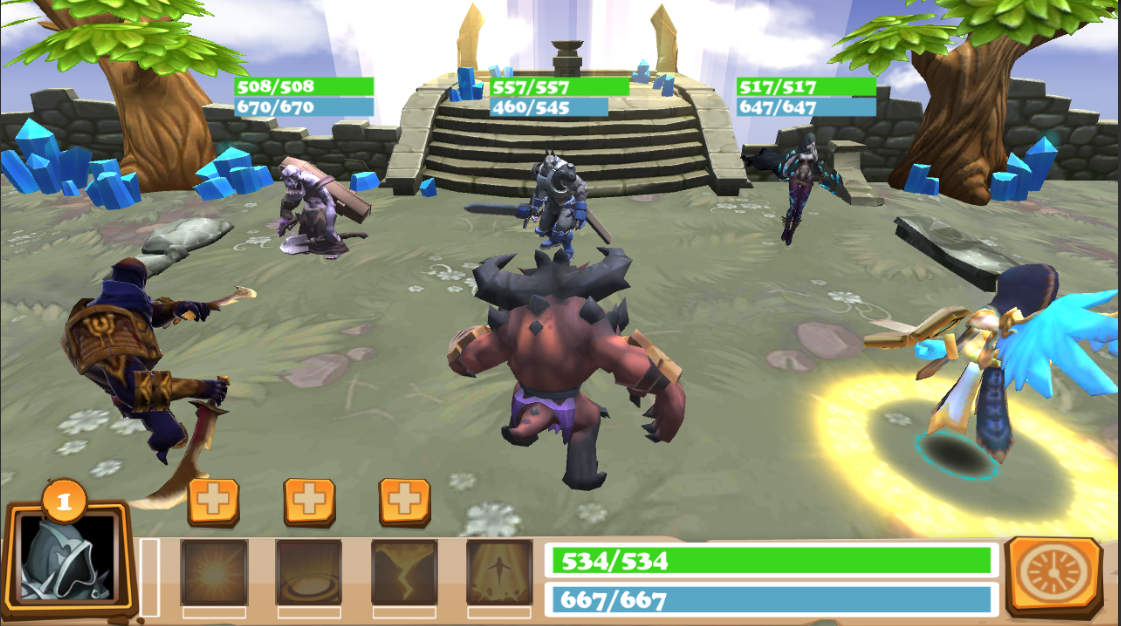 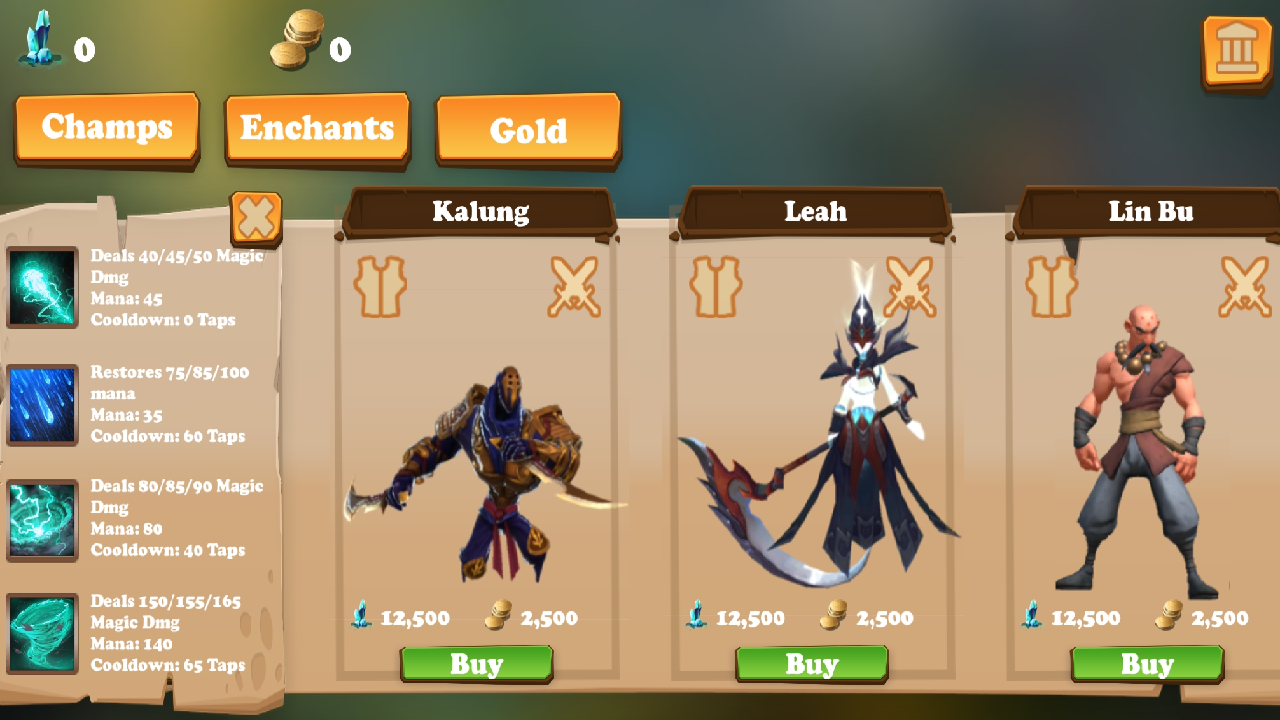 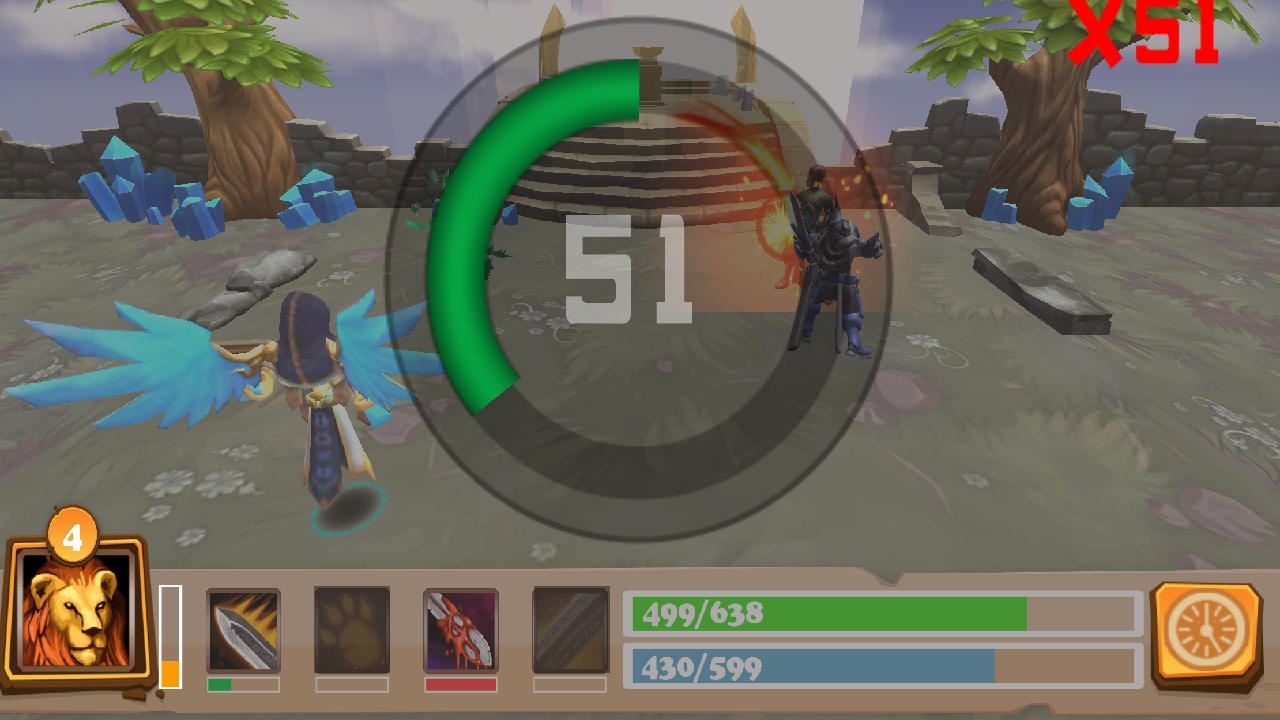 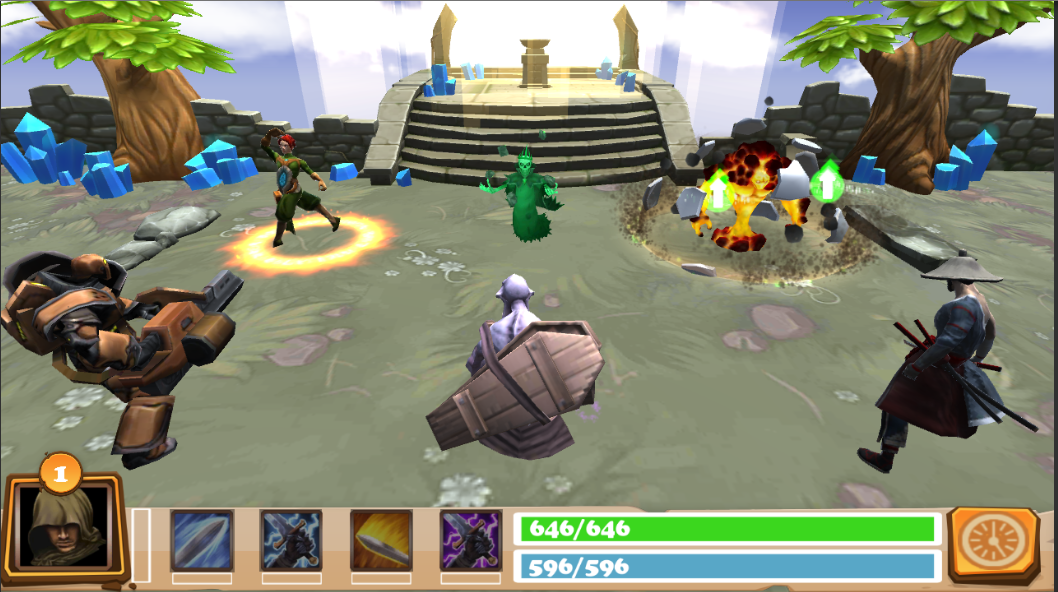 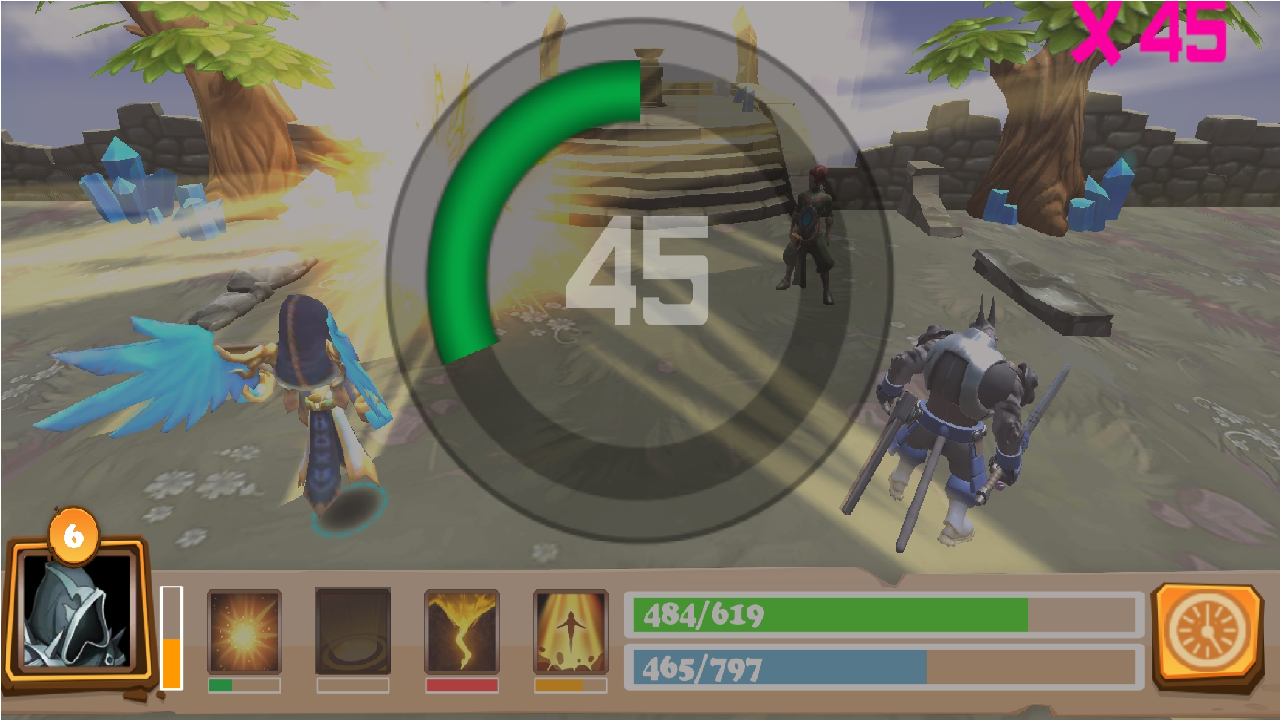 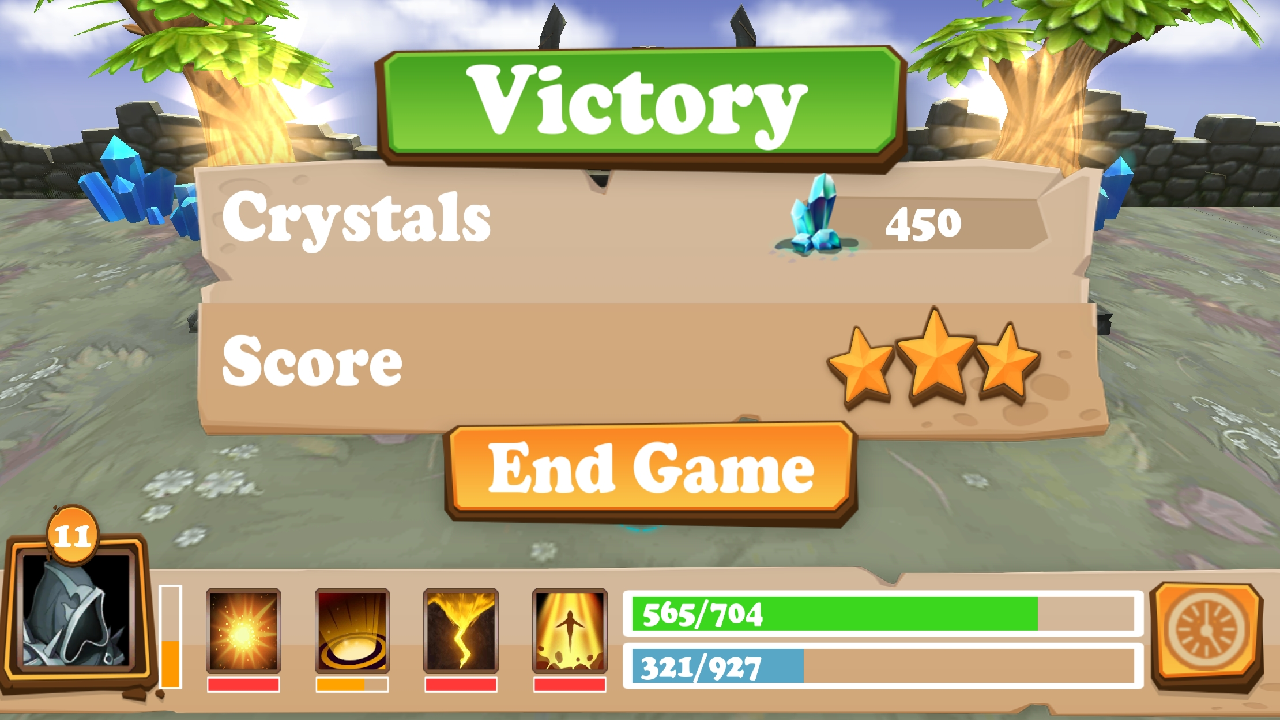 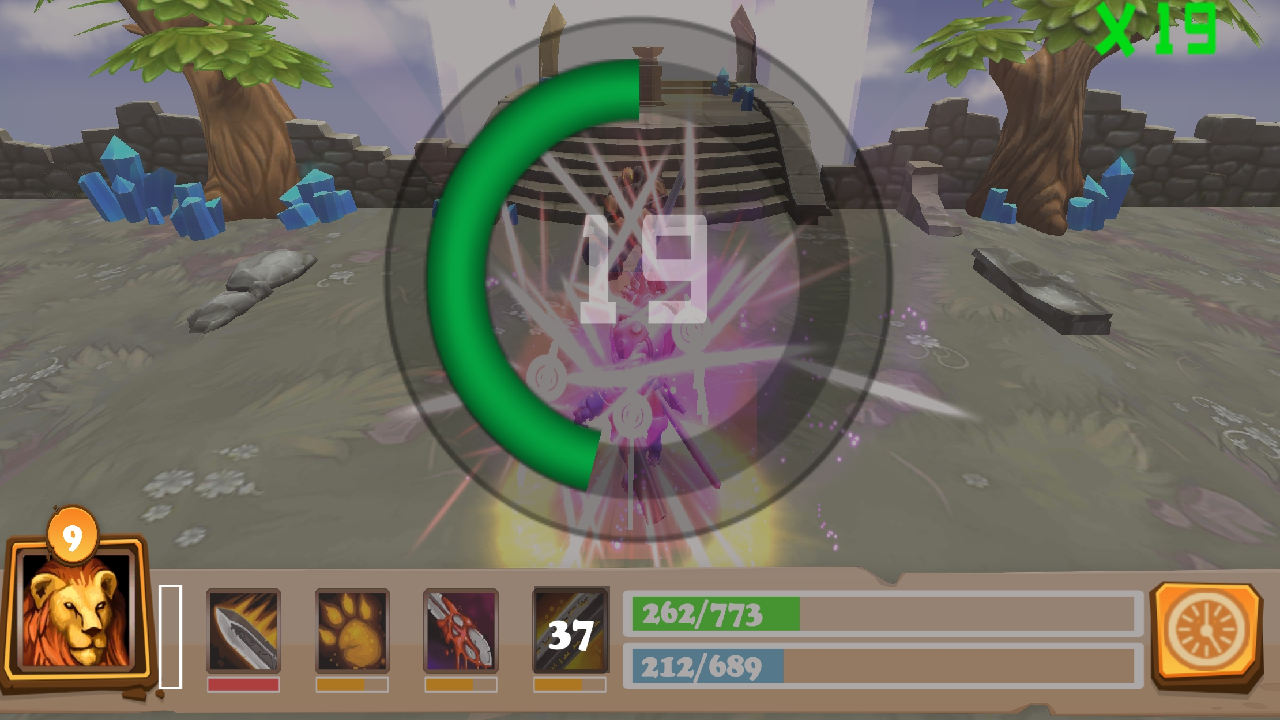 Mixing the best features of RPG action games & turn based battle games, Tap Champs takes you on a real combat journey! 220 missions and 20 characters are awaiting your battle skills to dominate all battles (1v1, 2v2 & 3v3) and conquer everything.

Start your journey now, thrilling combats vs deadly unpredictable enemies are awaiting you..

✪REINVENTING THE TURN BASED GENRE
This is not your regular turn based battle game. We’ve taken the best features of the turn based RPG games and blended the into something special. With stunning 3D graphics and original characters and gameplay, you’ll never cease to be amazed. Choose your character, start your first mission and upgrade his levels and attacks.

✪HOW TO PLAY:
- Your hero starts with level 1. As you complete the missions you gain more experience and skills.
- When you see an ability window while you play, tap as fast as you can (the more taps, the more damage you’ll do)
- Each completed turn based battle gives you more experience that will eventually level up your character
- When a character levels up it activates the enchants you equipped on him for that level. Note that enchants can increase health, mana, magic damage, magic defense, combat damage, and combat defense
- 5 tiers can be unlocked as your rank increases and you increase your rank by earning stars from missions. The max tier rank is 40.

✪TAP CHAMPS: THE TURN BASED BATTLE FANTASY MISSIONS
In Tap Champs there are 3 different type of missions: 1v1, 2v2, 3v3. First you must equip your characters with enchants. The total number of missions in this tactical RPG turn based battle is as follows:
☑️ 1v1 missions = 20
☑️ 2v2 missions = 100
☑️ 3v3 missions = 100
Every time you complete a mission, you will get a rate of up to 3 stars. There are total of 660 stars a player can earn in the game, try to reach the maximum!

Addictively enjoyable gameplay unseen in any turn based combat game before! Enter an adventure of a life-time..

▶️ Download Tap Champs: The Turn Based Battle for FREE!