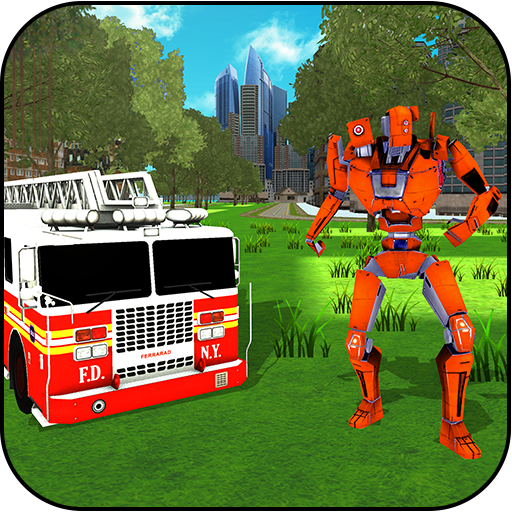 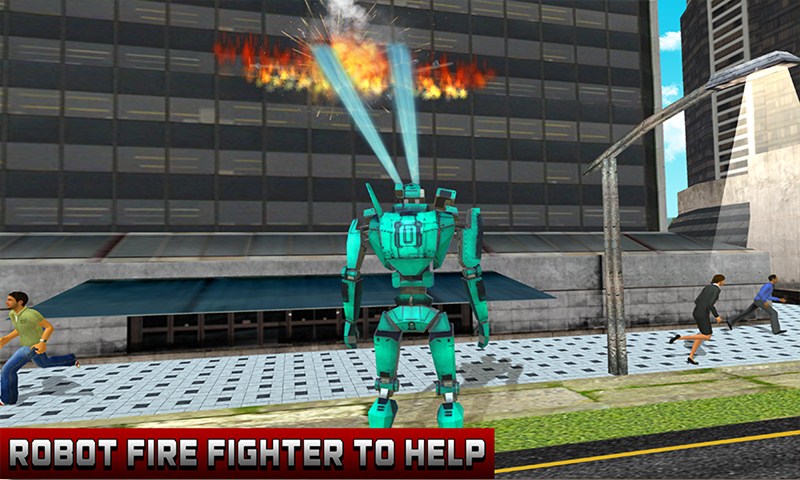 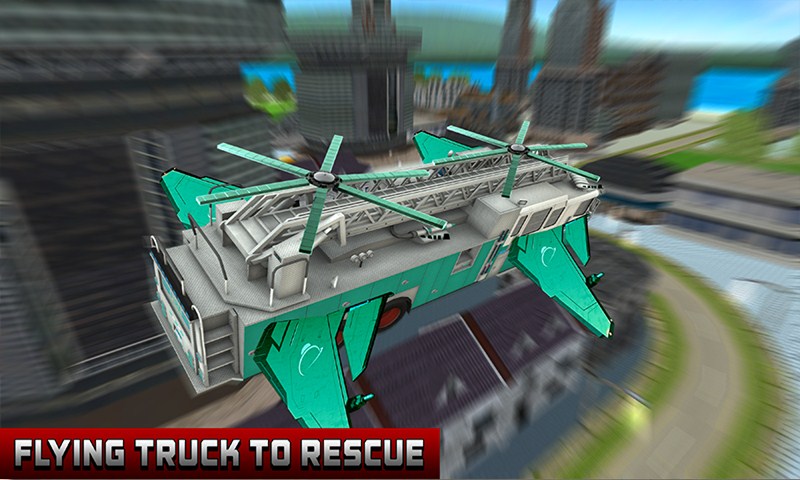 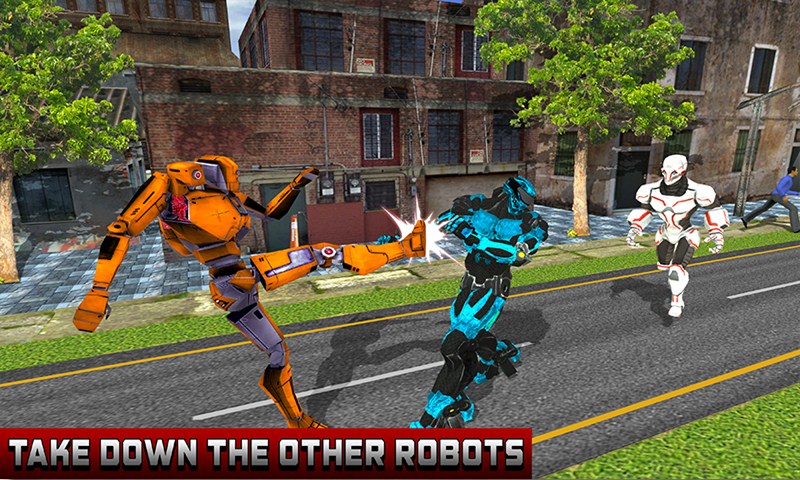 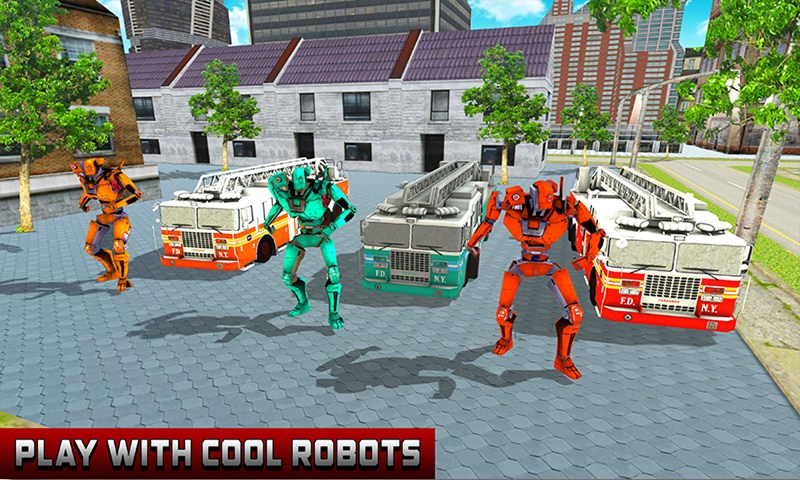 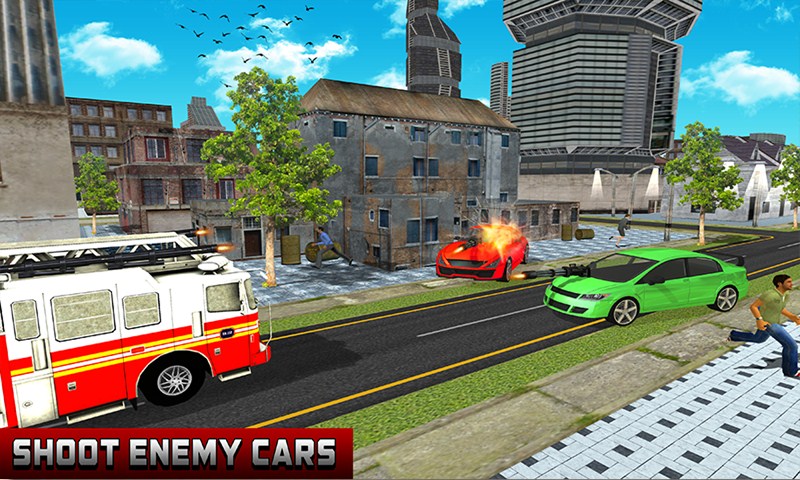 Get ready to experience a thrill of real Robot Firefighter and rescue the beautiful city in this Super Robot Firefighter Truck Missions simulator. Being a super-fast firefighter Robot and save the civilians from dangerous fighter robots in this action game. You can also drive a big fire truck and reach at the point of fire in city. You can change into super firefighter robot as well as firefighter truck and fight with city Enemies robots which are trying to burn the city with the help of classic weapons.

Super Robot Firefighter Truck Missions is an action game with fighting gameplay where you play as super firefighter robot and fight with dangerous fighting robot. Dark night in grand City, you encounter a building in flames. You are a daring super fighter robot and fight with robot cars which are full of weapons. Super flying Robot wandering in the city and save the civilians from dangerous fighter robots. Avoid harsh traffic and keep pedestrians safe. Use your fire truck driving skills to avoid hitting with city vehicles. This 9II firefighter robot simulator contains several thrilling rescue missions in different city locations. Dangerous city gangsters kill the innocent peoples with the help of classic weapons. You become city savior, save the peoples from these fighter robots and robots cars. Thrilling missions are ready to blast the game in gaming world and enjoy these rescue missions in this flying simulation game.

A super Robot Firefighter Truck game is specially designed for all fighter cars lover and super robot fighting games fans. Play as futuristic super robot and convert into firefighter truck to save the peoples from brutal enemies like fighter robots as well as robots cars fighter. Use your water power to control the flames and beware from dangerous fighting cars in this 911 super robot firefighter truck missions game.