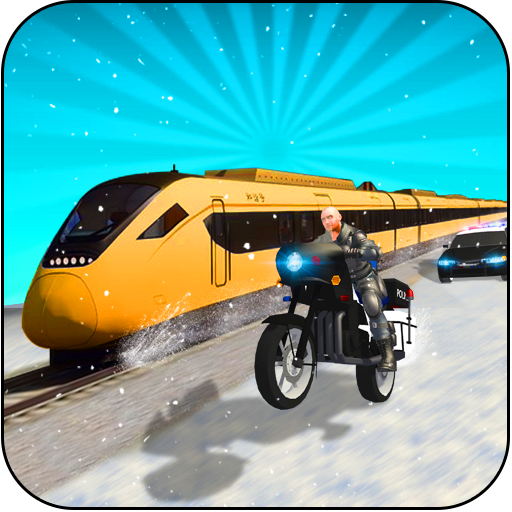 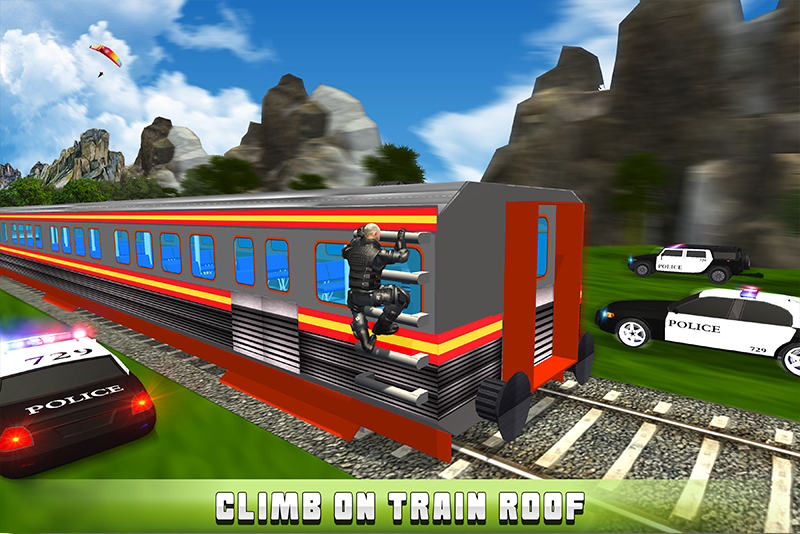 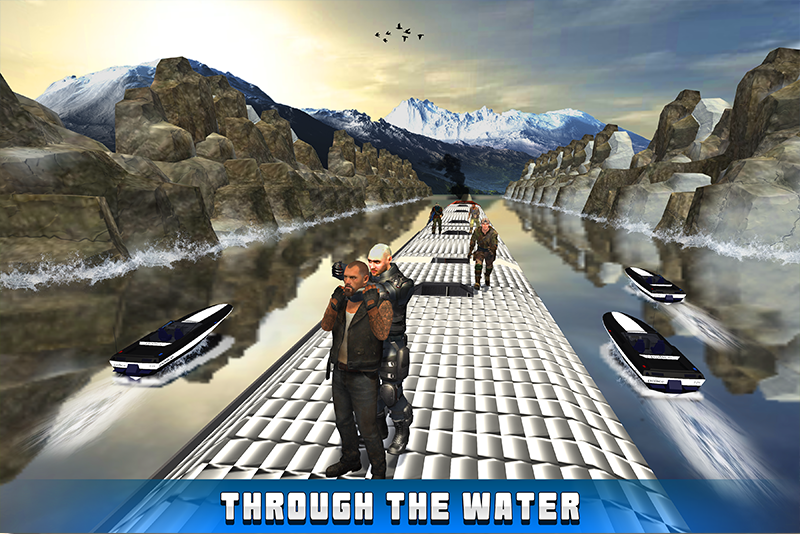 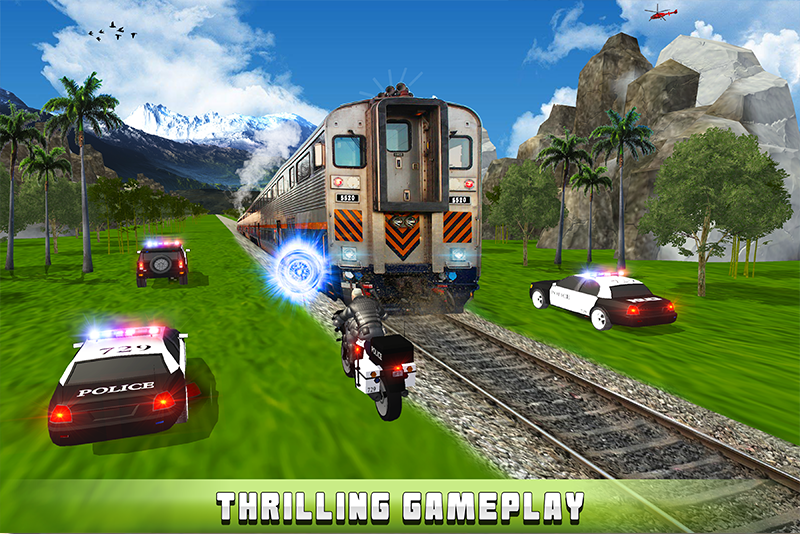 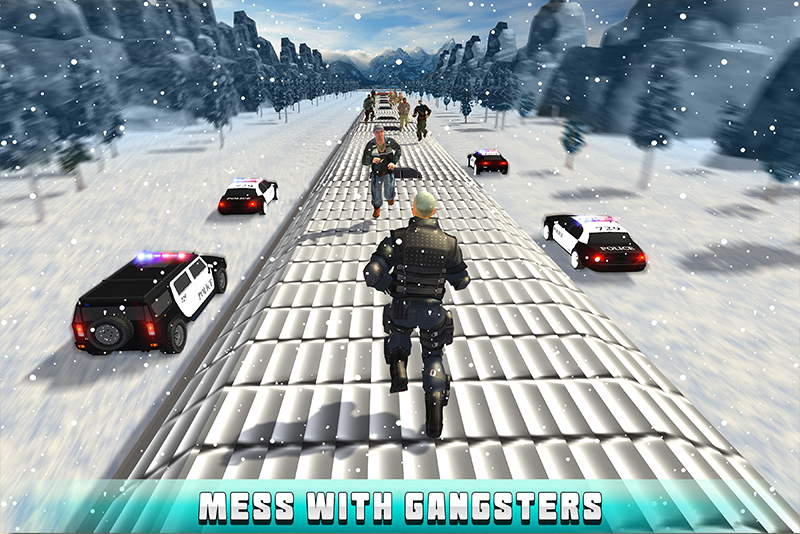 Get ready to rescue the innocent bullet train passengers from the grand robbery in Super Police Chase Train game.

The robbers of the grand city enter in the passenger’s train and going to rob everything from the innocent travelers. Play the role of the police hero and drive your police bike to enter in the targeted train. Climb on the roof of train find robbers and make a combat with them. Don’t let yourself to fall from the bullet train otherwise you will lose the game. Move to another roof of the train’s cabin before the blast.

Police cars also chasing the bullet train and keeping eye on your secret mission activities. Use your powerful fighting skill to defeat the thieves. Enter into the bullet train and clear the modern train cabins from the charge of thieves. Rescue the passengers from all the train cabins in Super Police Chase Train game. Explore the luxury cabins of the train find the police baton and much more things to fight.

Find out the master of the robbers, who hide somewhere in the modern train. Search bombs in the train and through them out of the train. Find the key from the beaten thief to unlock the cabin of the train. Defeat the main robber who hostages an innocent girl, use your strategic skills to free the girl from the robber’s custody. Super Police Chase Train simulator contain unique and breathtaking game play for the train games lovers.

• Play the role of police hero.
• Drive the police bike.
• Bulk of robbers to fight.
• Save the hostages and rescue them.
• Clear the train from the time bombs.