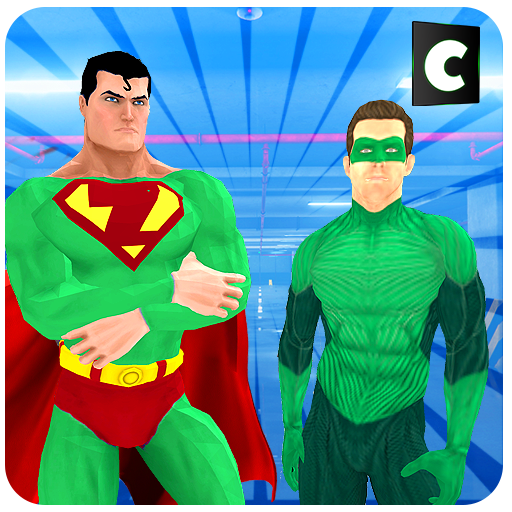 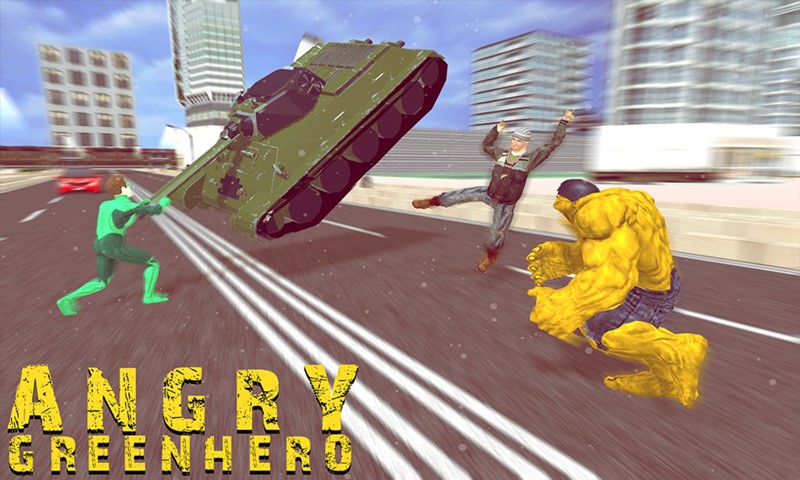 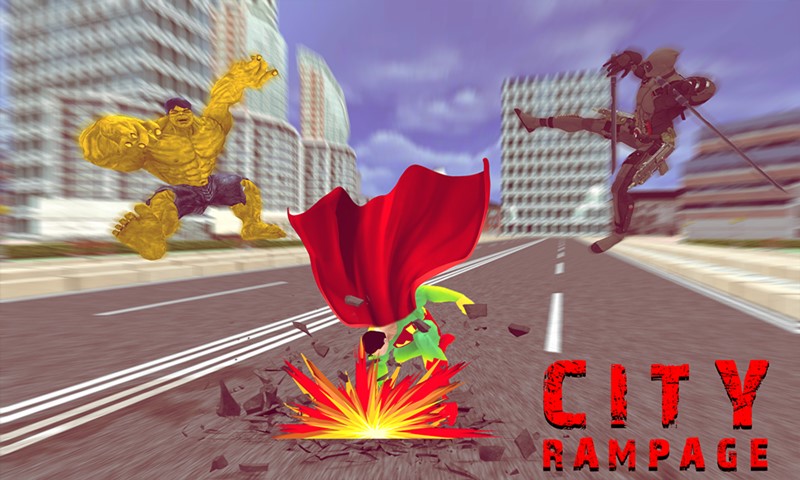 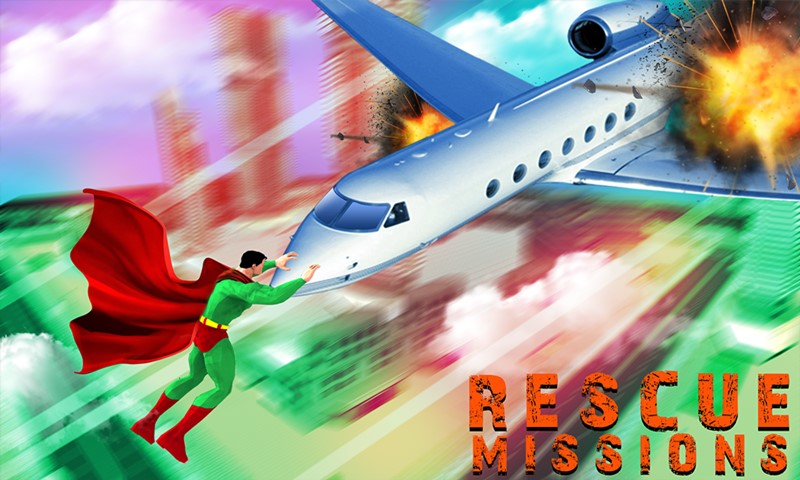 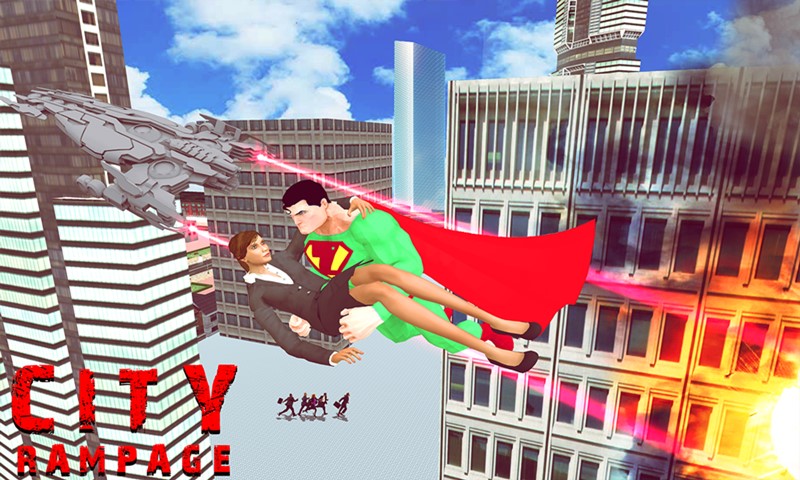 Get ready for the action and thrilling challenge missions in this Super Hero Green Man Battle Simulator where you save the city from dangerous super villains. Leven of superheroes is full of danger and they are ready to sacrifice their lives for the universe. Super hero fights with dangerous city gangsters and monster villain in the grand city. Use your super powers like ground punch and strange combos to defeat the mad enemies.

Super Hero Green Man Battle Simulator is amazing game for all super hero lovers and fighting games fans. You play as super hero as well as green hero and save the city form evil powers in this action simulator. Beware of monster villain powers and city gangster attacks in this fighting game. Escape missions are ready to blast the game in gaming world.