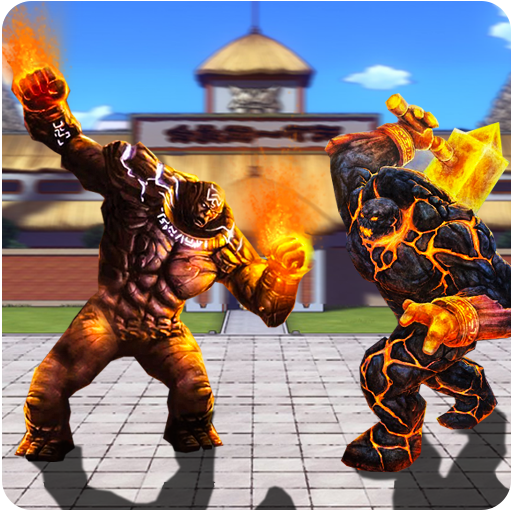 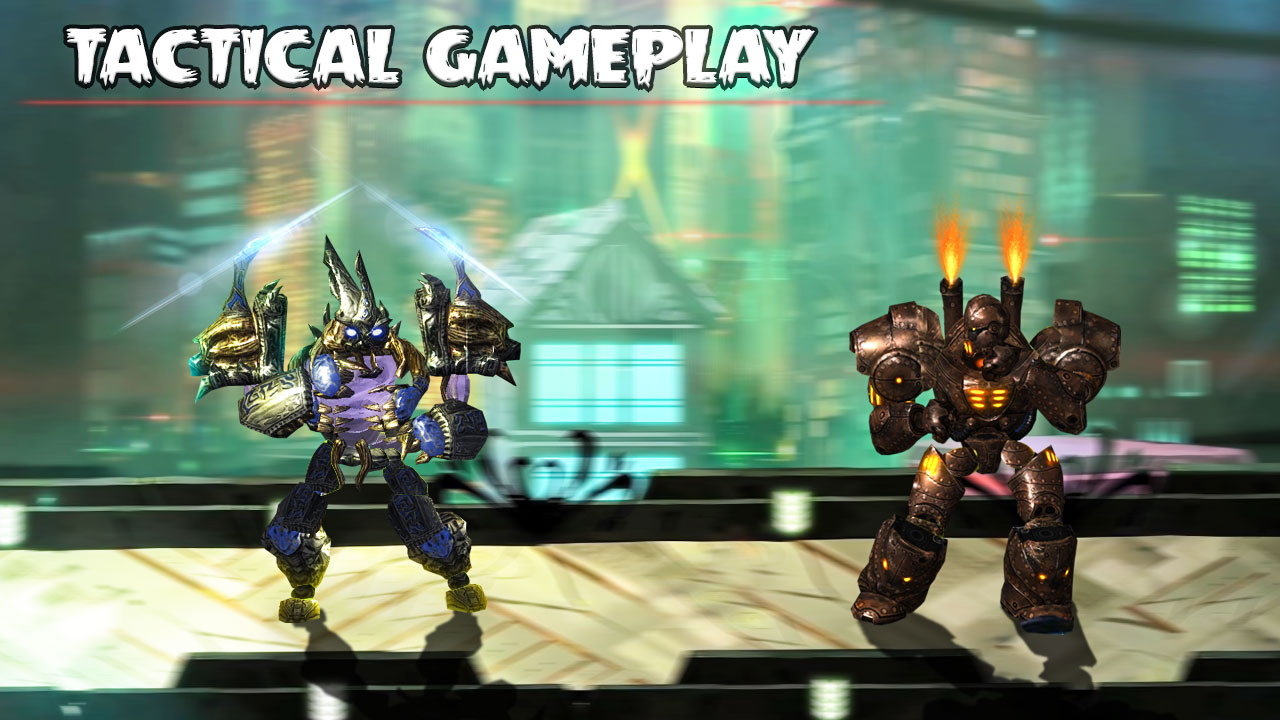 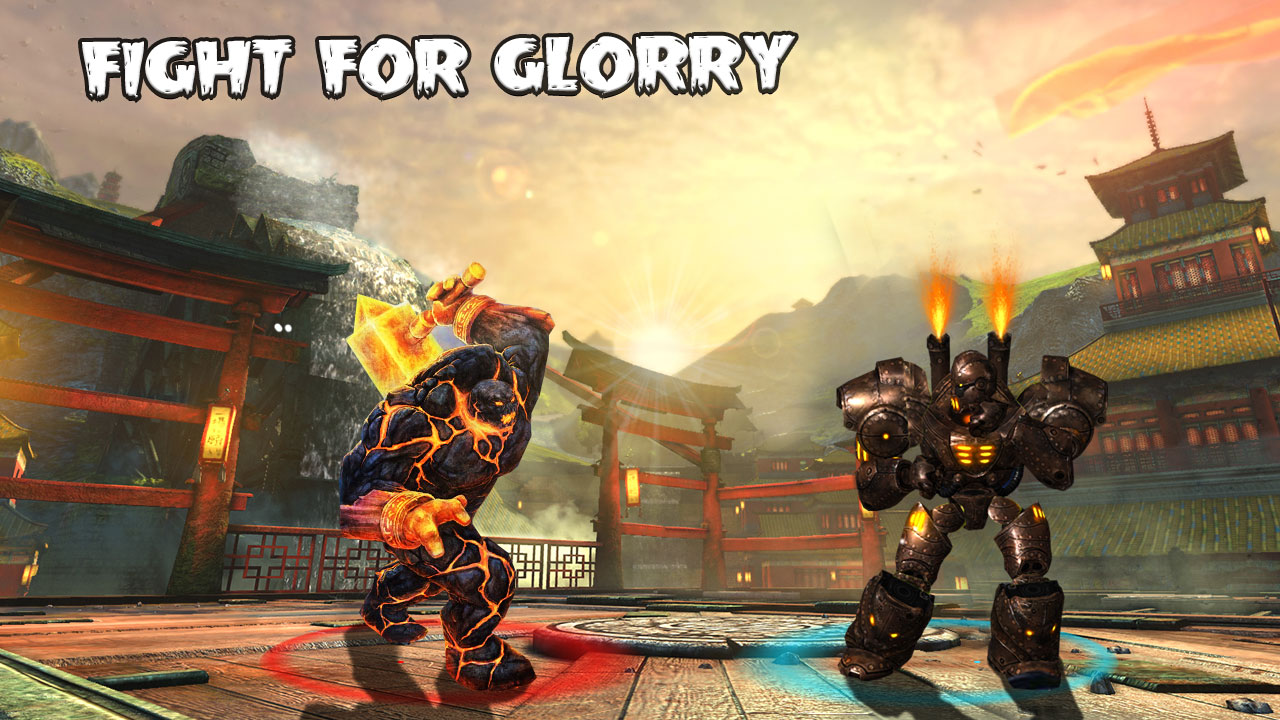 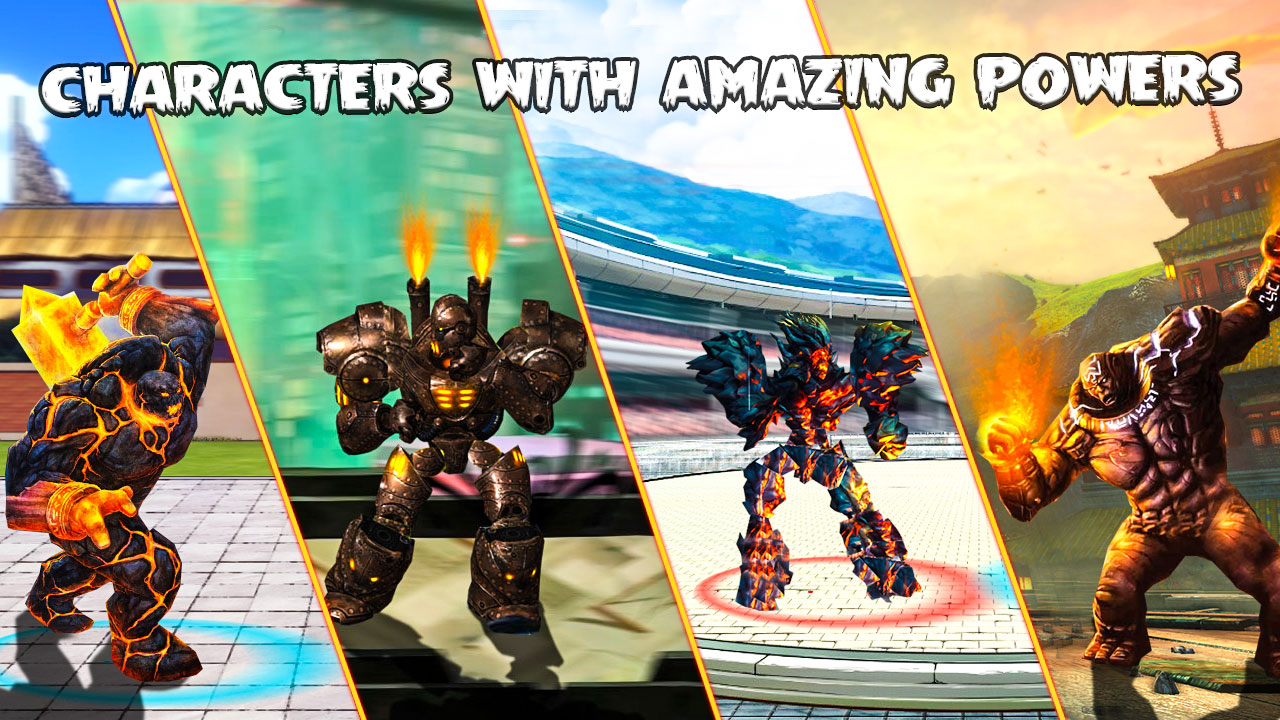 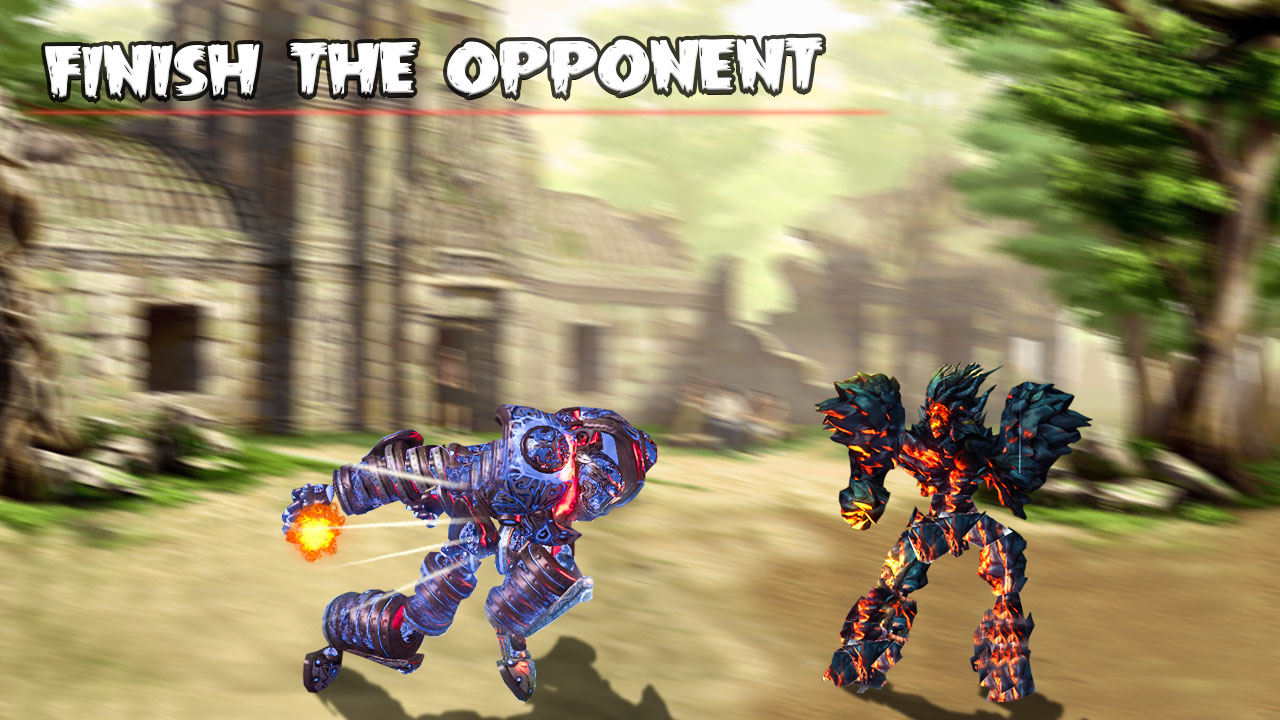 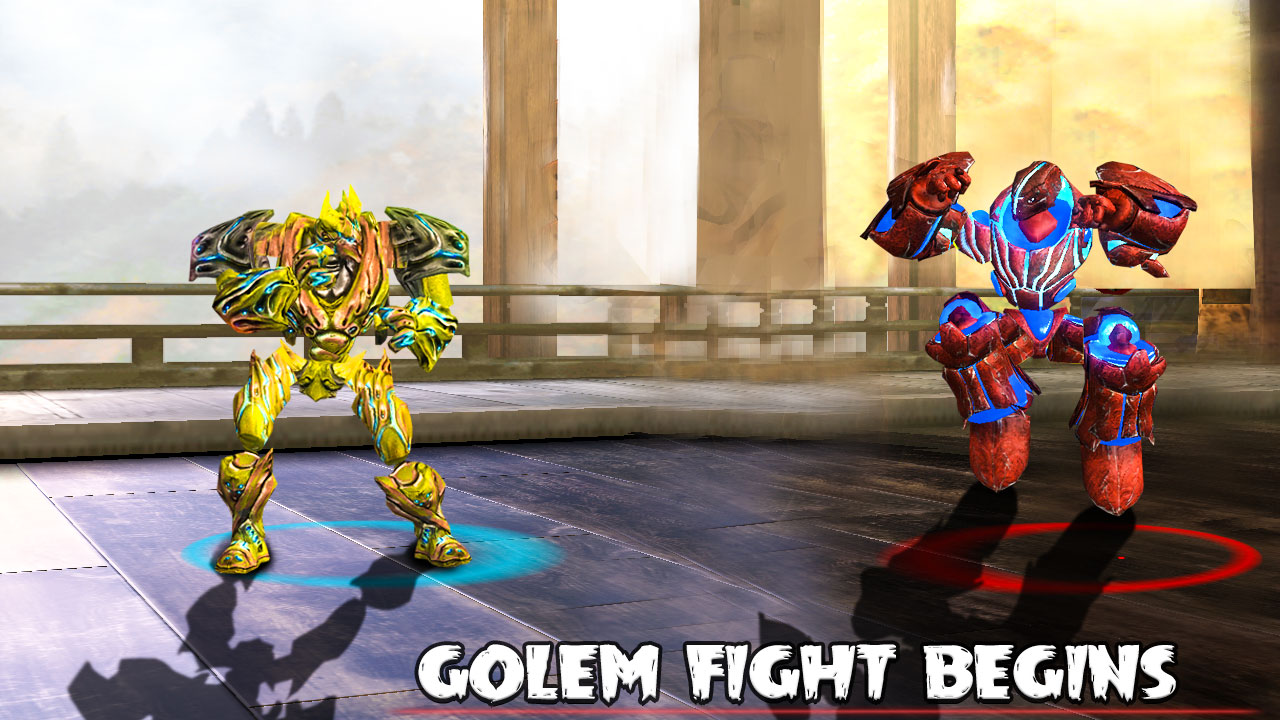 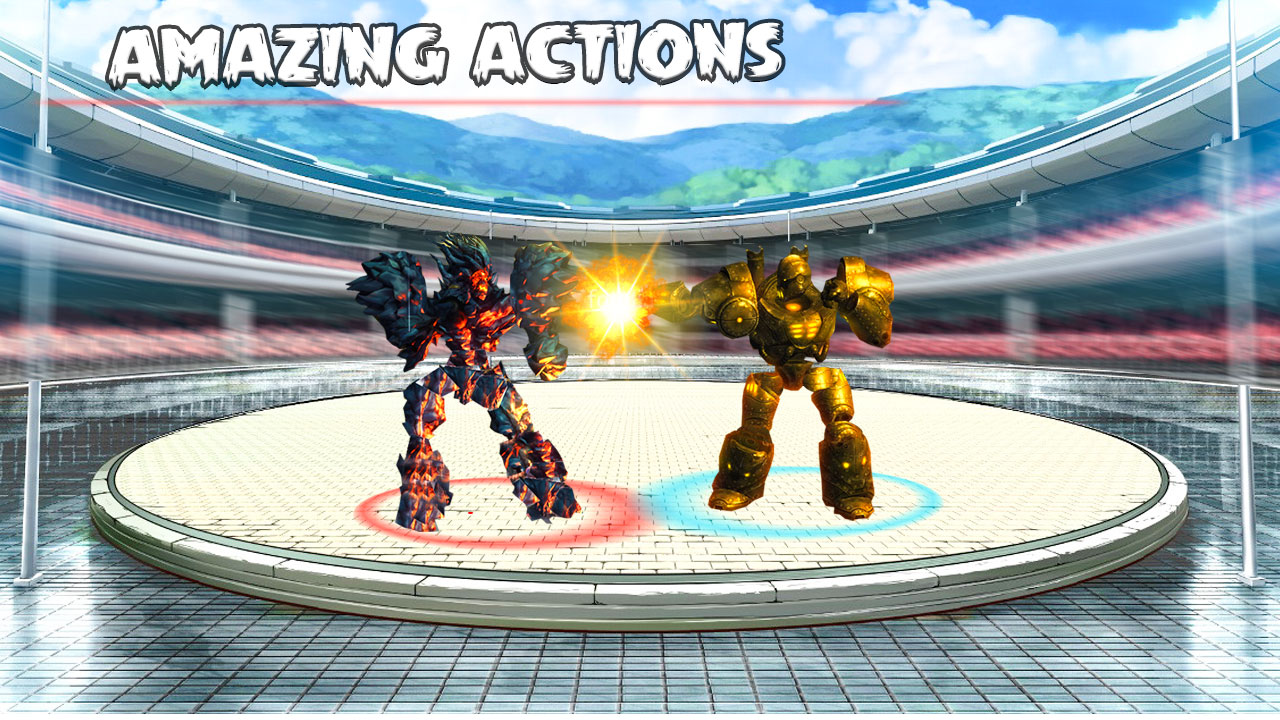 Golems Kung Fu Fight Club has brought a revolution to the classic street fighting games with its most furious fighting technique of the modern super fighter heroes. The street fighting games are as old as the mankind history yet this super hero fight game will take you to the new world of street fighting games, where you can get the experience of ultimate kung Fu fight between the real super heroes. Experience the classic wing Chun with amazing Kung Fu styles as well as the modern kick boxing between the most powerful super heroes of the world. Become a real combo fighter to knock out your opponents and kick them out of the fighting ring in no time. Show off you powerful street fighting skills in the story mode and don’t let the opponent KO you. It is time to become the real super fighter, so use the various classic combos with the modern fighting techniques to win all the street fights.

Acquire the horrible Kung Fu training in the modern Golems Kung Fu Fight Club to knock out the super Golems while using the mixed martial arts fighting techniques and other powerful skills. Win the brutal mortal combat while playing the story mode of this shadow fighting game and prove yourself the king of fighting. Use the close range combat technique to KO the fighters and become the new kung Fu master of the Golems superhero fight club. Join the karate martial art fight challenges on the various locations across the world. Fight in the darkest jungle as well as on the Peak of Lava Mountains to knock out all the classic ninja super heroes. The kung Fu fighting games help you to develop the new and unique fighting technique to cope with your opponents in real time. So play this solo fighting game to get the title of champion fighter.

The Golems Kung Fu Fight Club game offers you to explore the new combo technique utilizing the training mode. Join the mortal training fight to discover and invent the real challenging & unbreakable street fighting techniques and use them in the story mode. The different real Golems super heroes characters are added form the different action movies to double the fun of this one on one fight. Knock out the villains before the times outs and give the perfect KO to the opponent fighters. The super heroes fighting game is an ultimate addition to the street fighting games 2018 due to its ultra-high quality graphics and stunning fighting animations. So don’t wait any longer and download this amazing kickboxing wrestling game to become the real street fighting champion.

How to Play:
• Select your favorite super Golem hero at desired location.
• Use the virtual joystick to control the movements.
• Tap the combo buttons to fight.
• Complete the story mode to defeat the boss.