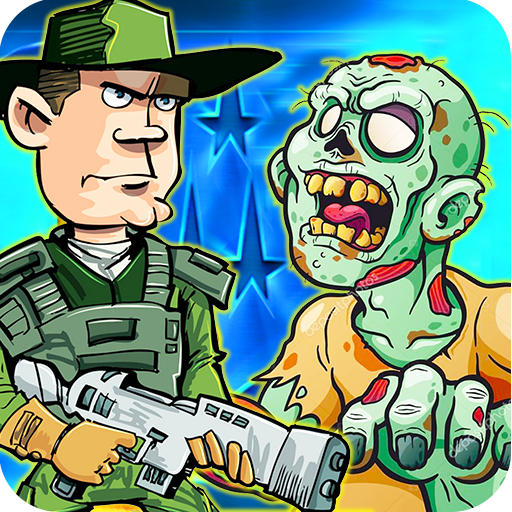 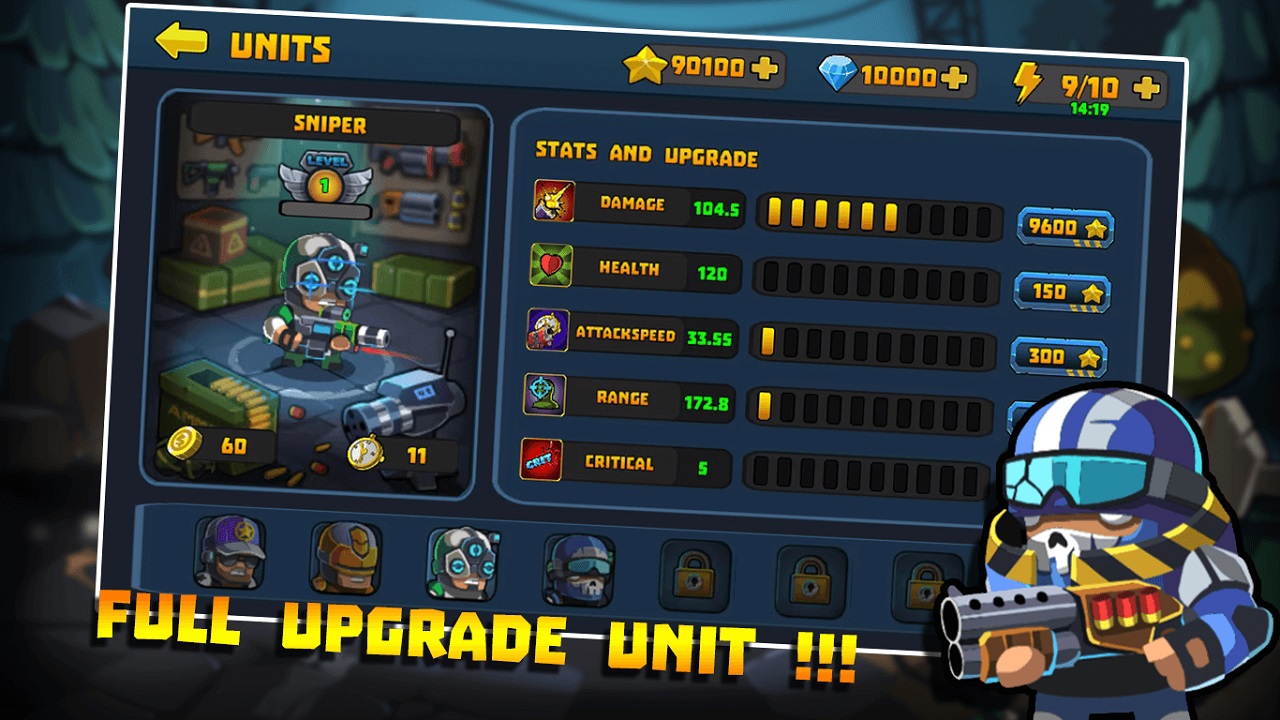 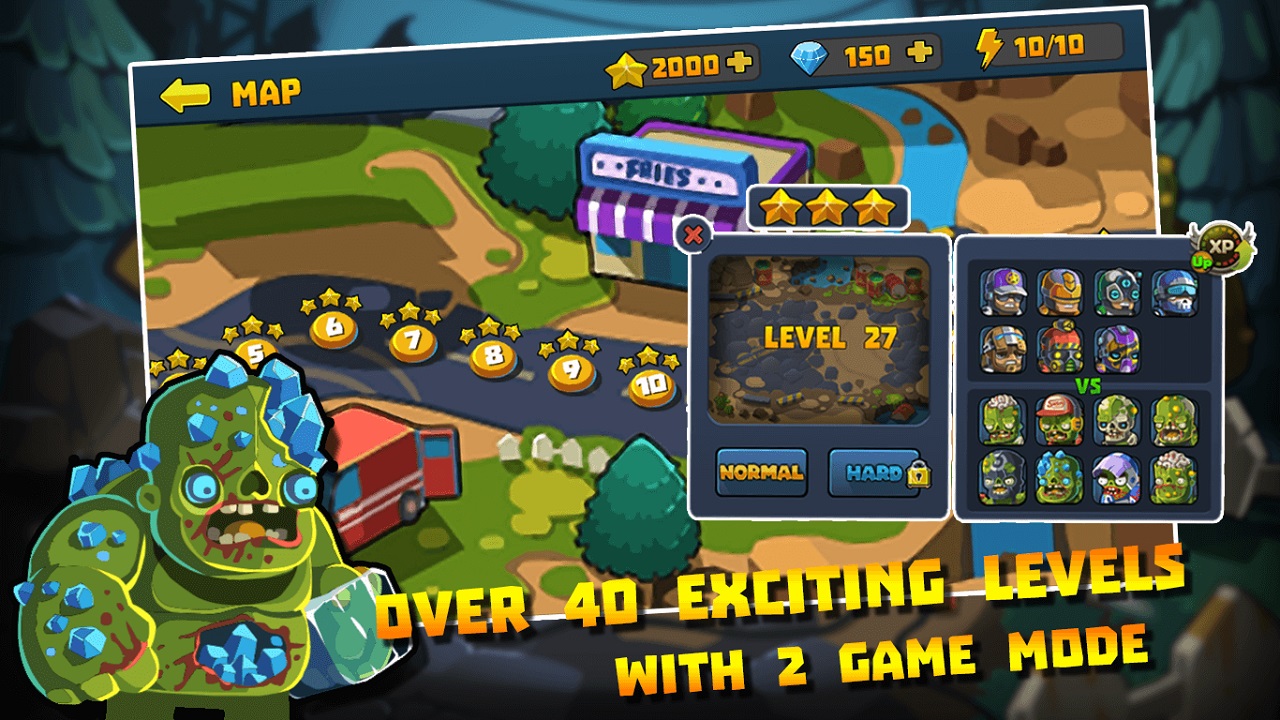 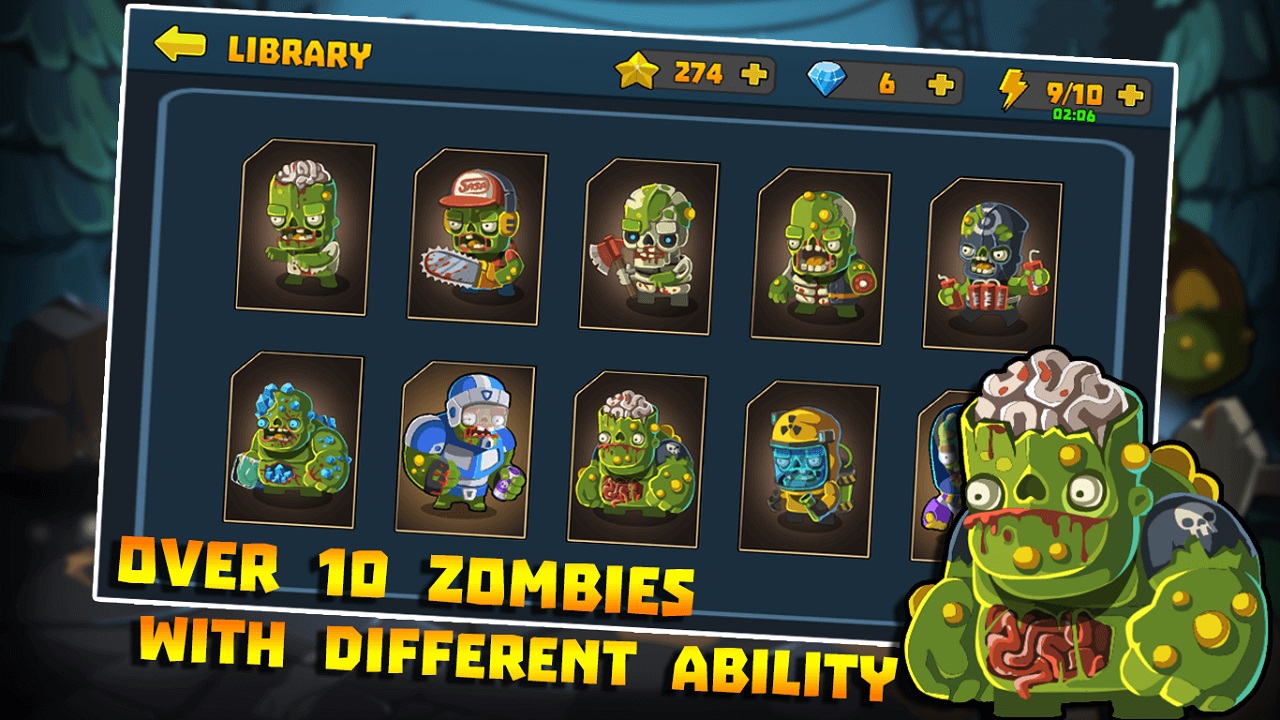 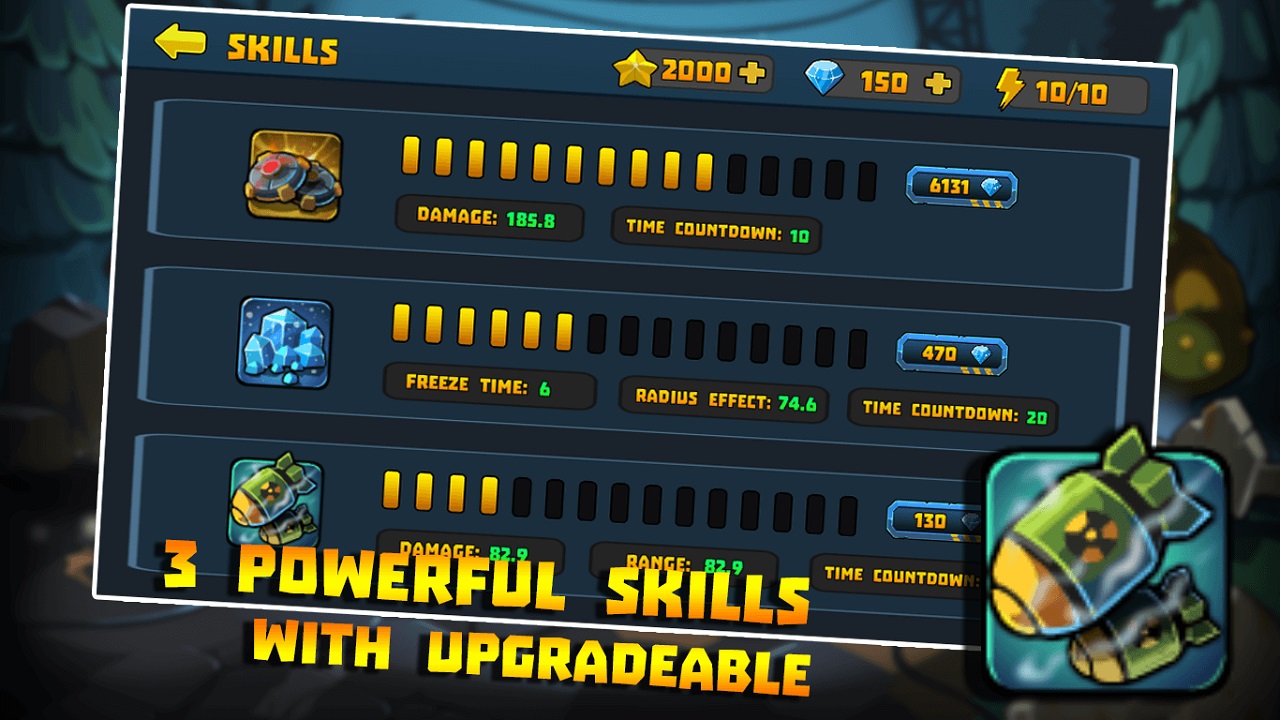 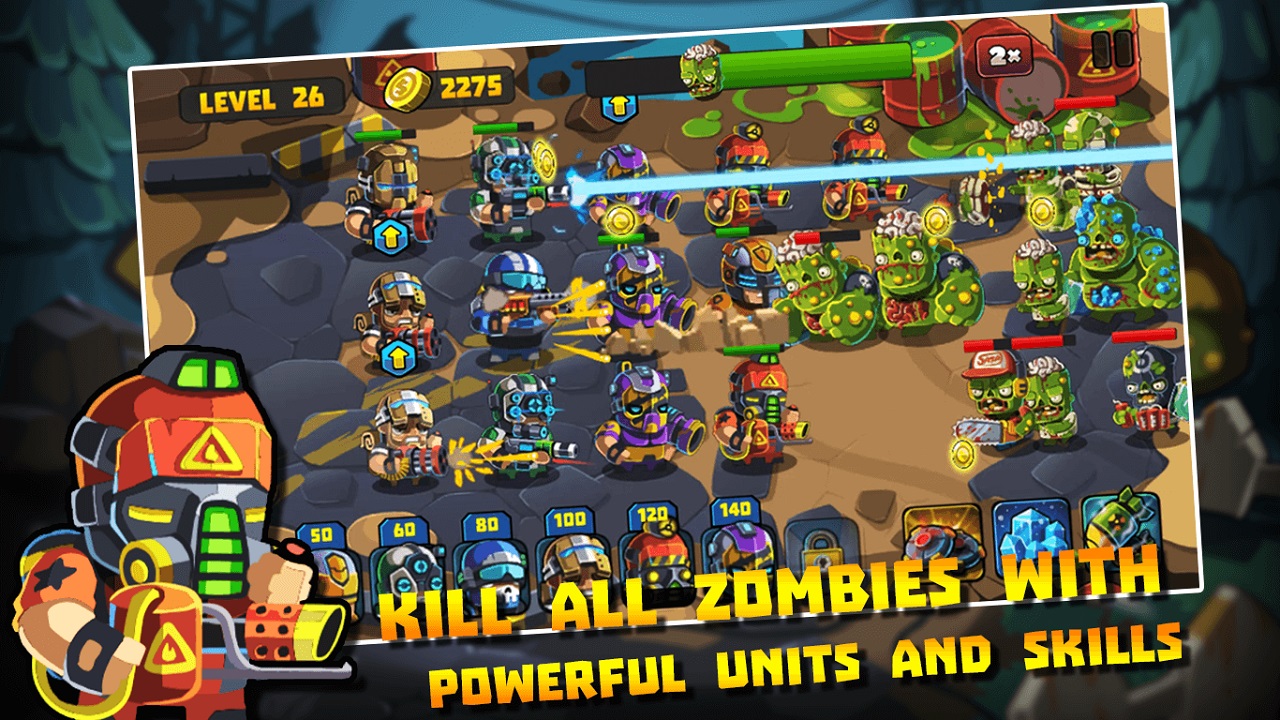 Zombies have taken over the city. Death is all over & it’s spreading. In this battle zombie shooting platform arcader, you are part of the Force 51 team that needs to retrieve the city and clear it off zombies! Use all available weapons of the military and destroy the deadly enemies!

ORIGINAL BATTLE ENTERTAINMENT
From the dramatic ambience music, to the inspiring special forces characters, skills and weapons, everything in Special Forces vs Zombies is original and exquisite, making it one of the best new zombie games. Start the thrilling adventure and you will be taken into worlds of excitement you can’t experience with other zombie shooters.

WIDE VARIETY OF POWERFUL WEAPONS & SKILLS
One thing is certain, Special Forces vs Zombies is not just a plain and one-dimensional platform shooter arcade game. It’s much more than that as there are tons of soldiers, weapons, skills and upgrades too. Explore the special forces soldiers and you’ll see that there are some real beasts that can do extreme damage to the never-ending wave of deadly zombies. Be part of the team that will easily destroy them.

WIN REWARDS & UPGRADE
Always be sure to complete the 40+ levels in the best possible way. You will get gold and rewards for your good deeds for humanity and you can make your special forces team even more powerful. Challenging zombie shooting arcader with rewards & powerful upgrades!

SPECIAL FORCES VS ZOMBIES: THE ZOMBIE BATTLE FEATURES:
- Thrilling zombie defense & shooting gameplay.
- 8 soldier with different skill and strength.
- 9 type of zombies with different ability (freeze unit, suicide bombers...)
- 3 skills you can use.
- Diversity upgrade systems (health, damage, range, critical...)
- There are many diversity quests to earn more gold and gem.
- Get your free ward every day.
- Over 40 level. The difficulty of each level will be increased, requires you must have a great
skill to complete.
- You will get gem and gold after complete each level, the reward will be increased after
each level and you will get more reward if you complete the level with more star.
- With the library system, you view detail of zombie's information, this will help you have
reasonable tactic to kill every zombie.
----
Start the battle zombie mission & save the city from complete darkness and invasions.
Download Special Forces vs Zombies for FREE!

The massively popular web game "  Stupid Zombies Tsunami Vs SWAT - Defense & Battle  " has been remastered for the best mobile experience.
Command Robot Force to kill zombies for protecting your base.
Aim for the pouring out zombies!
Fight and shoot till you die against never ending zombies!
Battle your way through the ages in this insanely addicting action/strategy game.
One of the most popular flash games from the web brought to life for the best possible mobile experience!