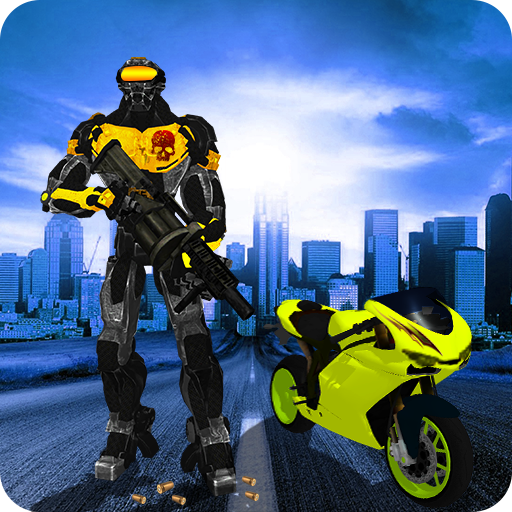 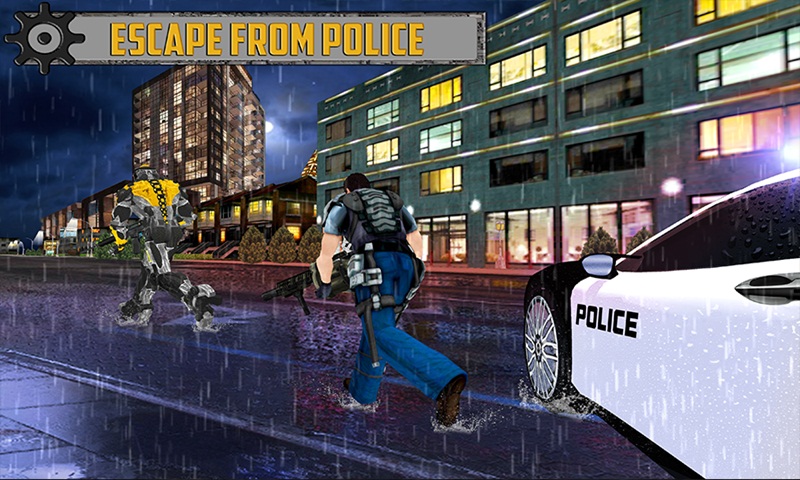 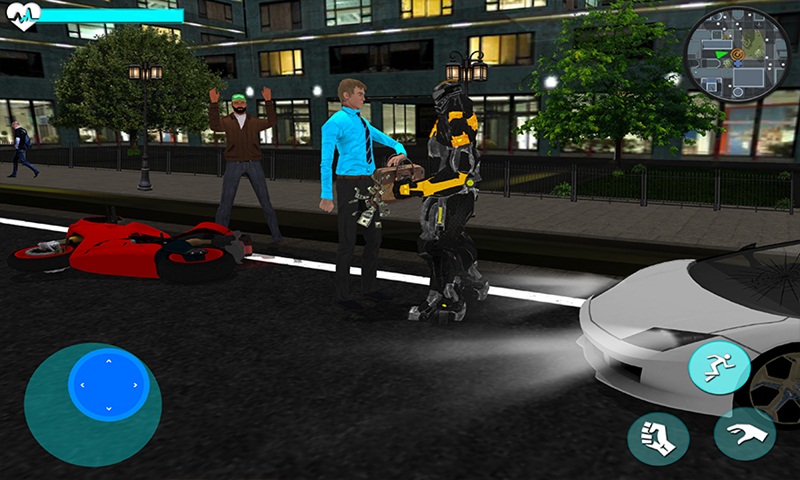 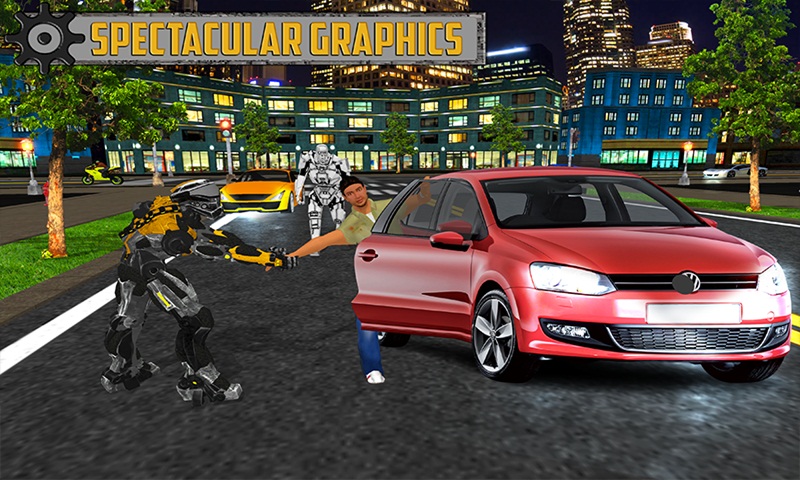 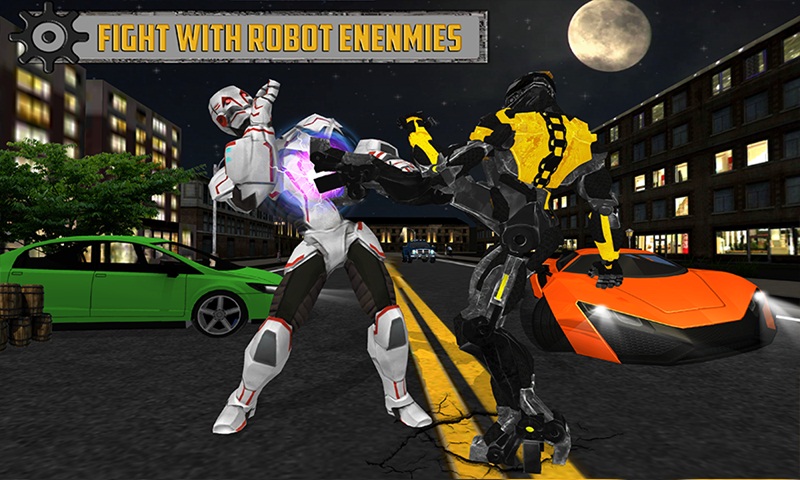 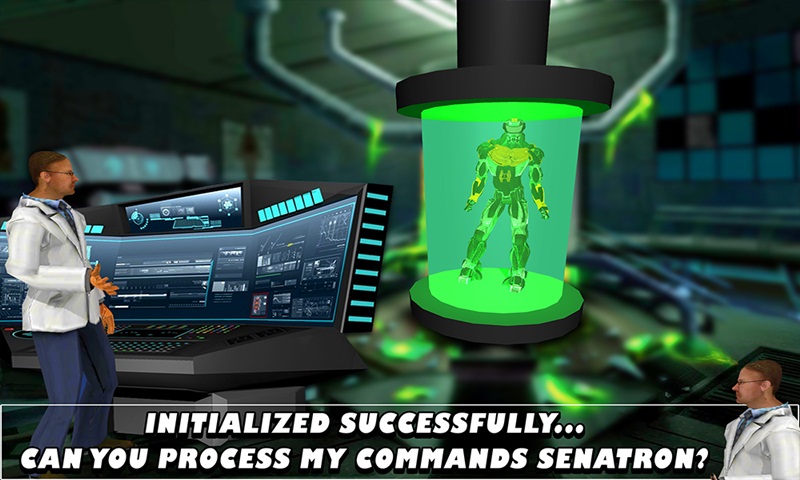 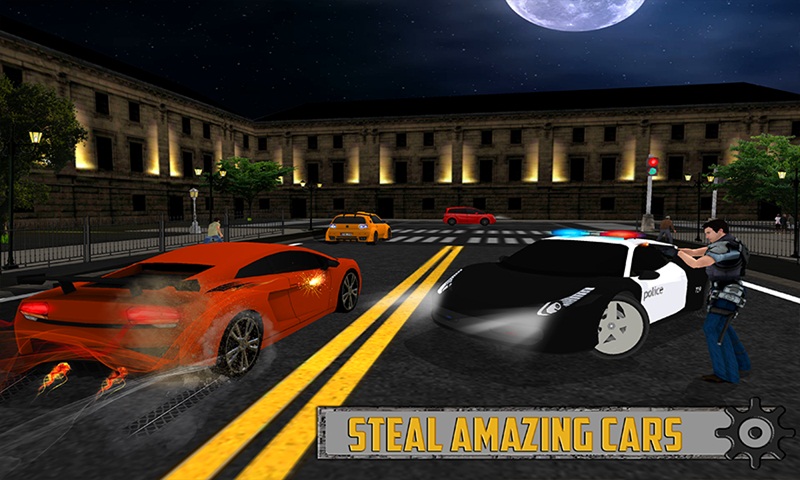 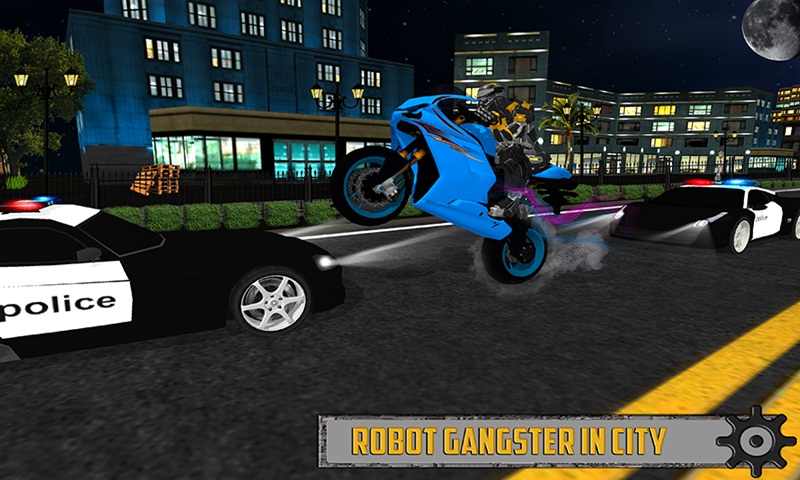 Let’s play Street Robot Thug Fight City Survival which is a mixture of luxury car, sports bike, and truck racing, as well as robot mafia fighting. Street Robot Thug is entertaining game where you snatch the money from civilians as well as robot gangsters who are roaming in the grand city. Steal the sports bikes and wandering in the city in search of your next target. Root out your enemies one by one as you fight with others Robotic machines to dominate the city. There can only be ONE BOSS, and it has to be you! Beware from city cops and escape like a shadow in front of them.

Street Robot Thug Fight City Survival is specially designed for Futuristic Robot or gangster fighting lovers. Live your life as a hardcore Robot thug, fight for money power and respect in the cutting edge. Take down masses of enemy mafias and Steal racing cars with the help of stealing skills and sell these sports vehicles in black market. Earn money from black market to build your robotic empire. Shake down all your robotic machines and complete challenging missions by playing this action games. Start a Robot gang turf war and make the title one man army.