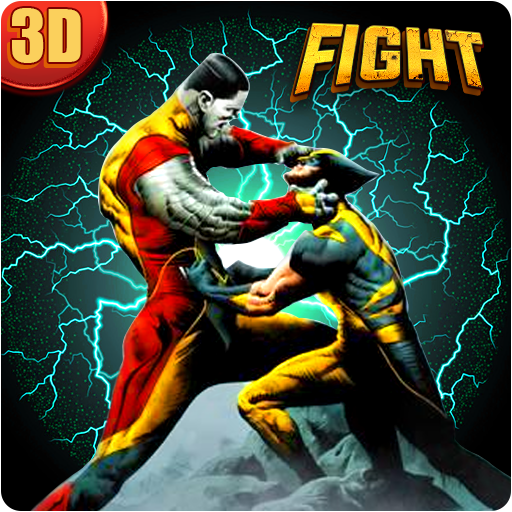 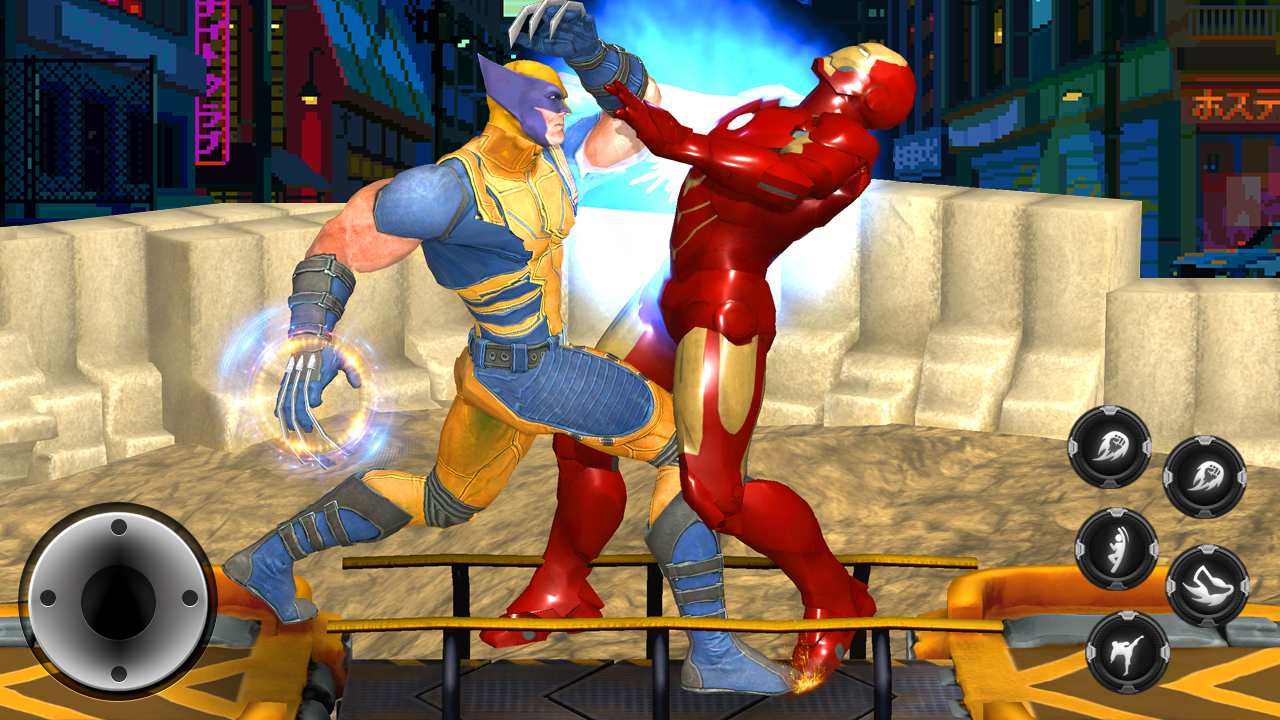 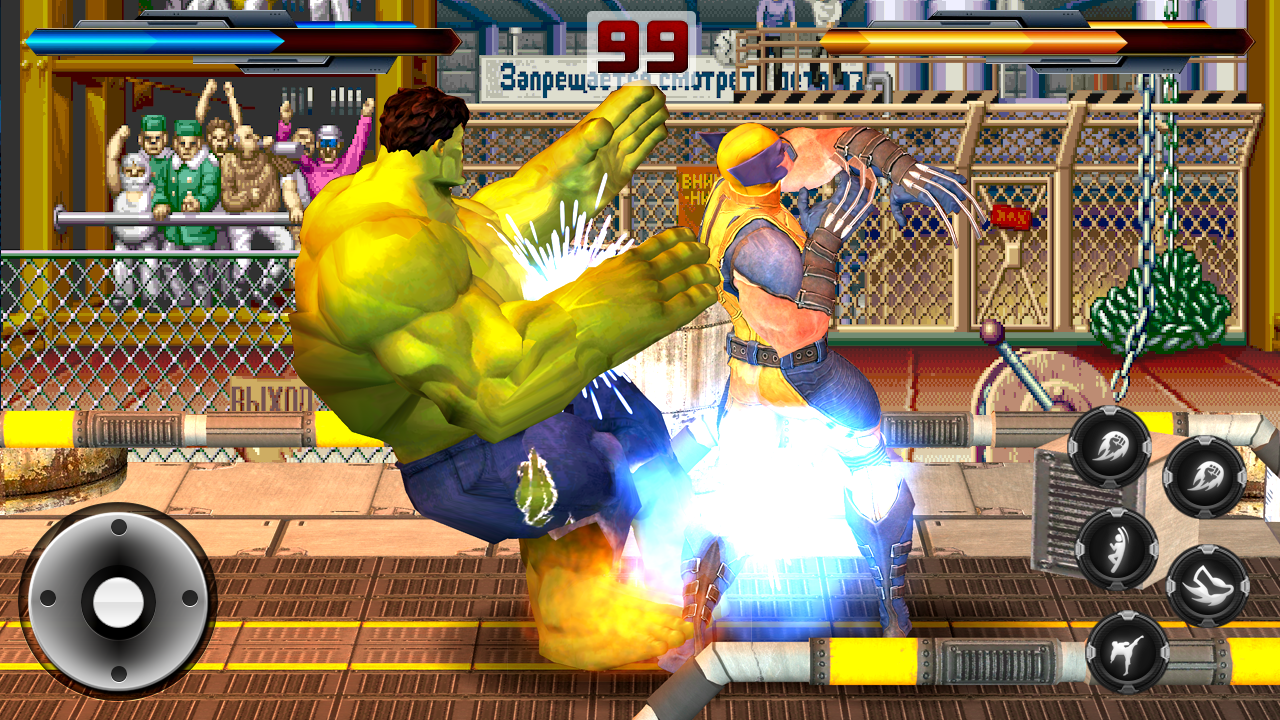 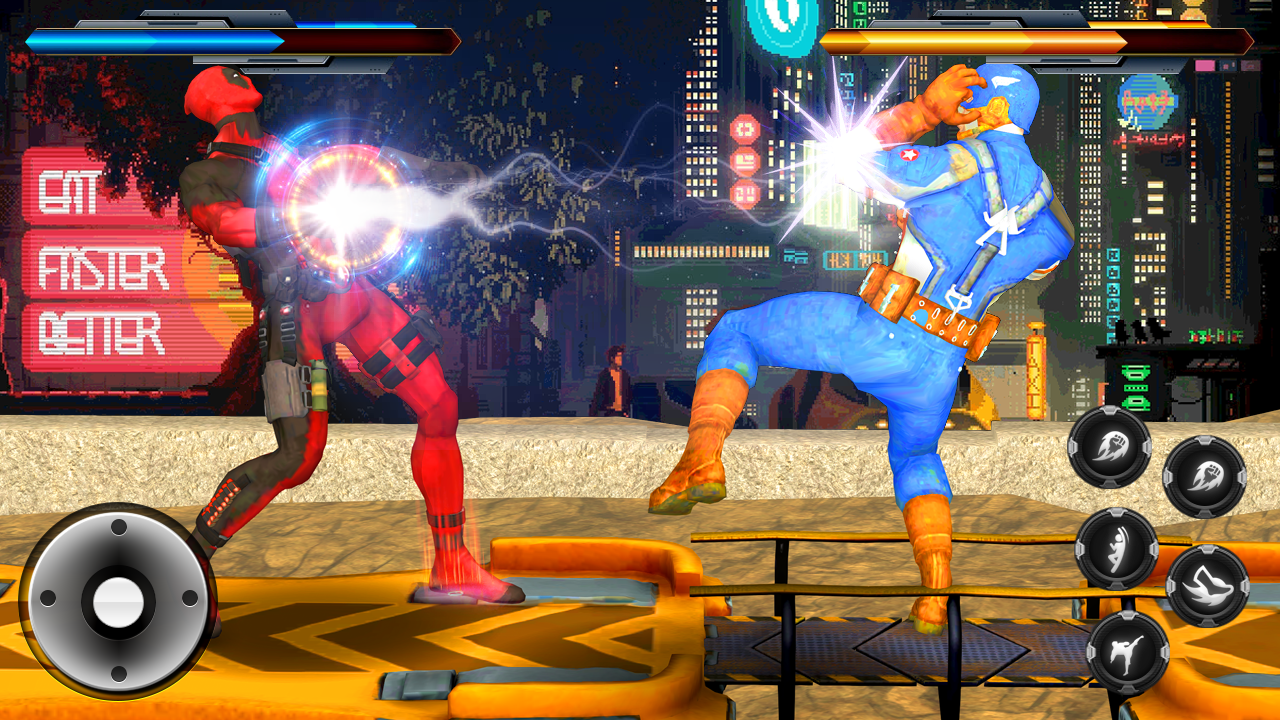 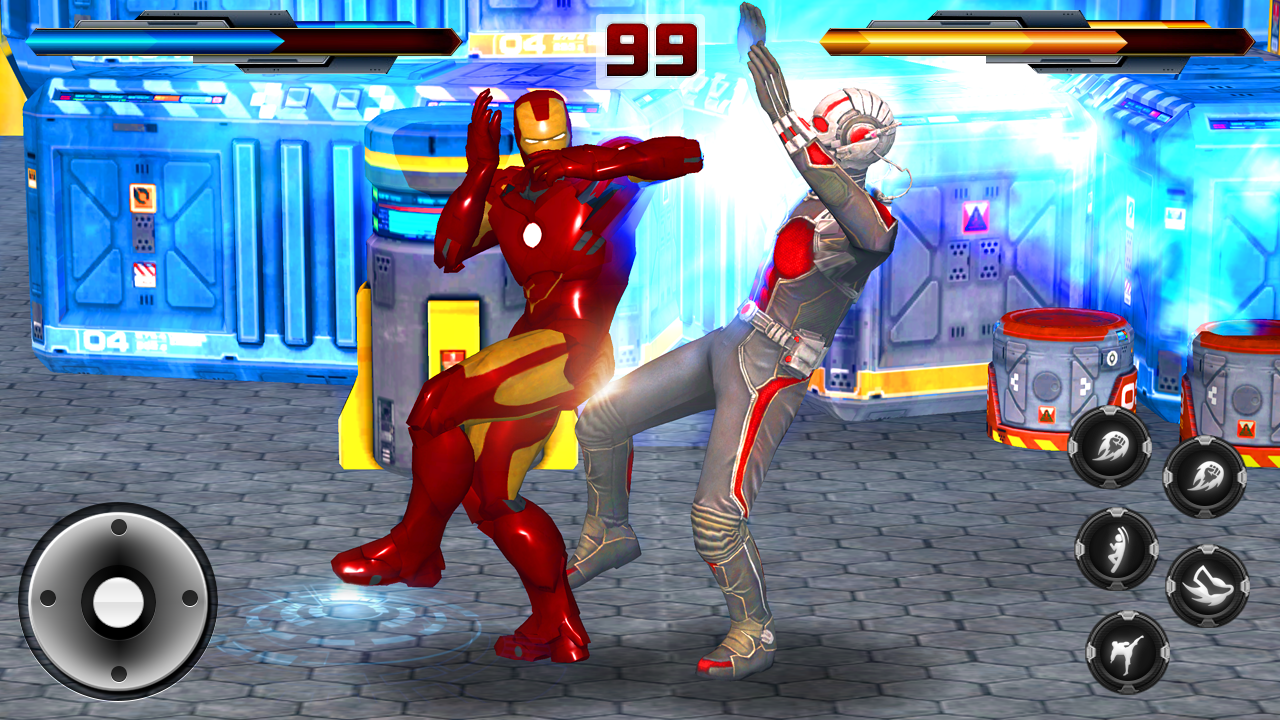 These fighters are the real super heroes fighters of wrestling arena and super world of best action games, with their unique fighting styles and fighting skills. Super heroes with unique powers have an aim to defeat anyone in the fighting ring of action fight, to get title of super hero kun fu champion.

Clash of superheroes 2019- fighting game
This super heroes kungfu will entertain you with a fight that you will never have seen before. Fight champions in this fighting battle have different types of fighting styles like kungfu karate, wrestling king, ninja fighting, boxing championship, street fighting and etc. A real super hero of fighter arena will get the success to beat all super heros with different powers  fighting players in the fighting arena to get the title master of super heroes kungfu game in this suer action fighting.