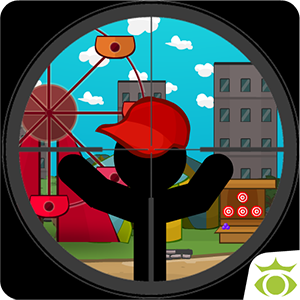 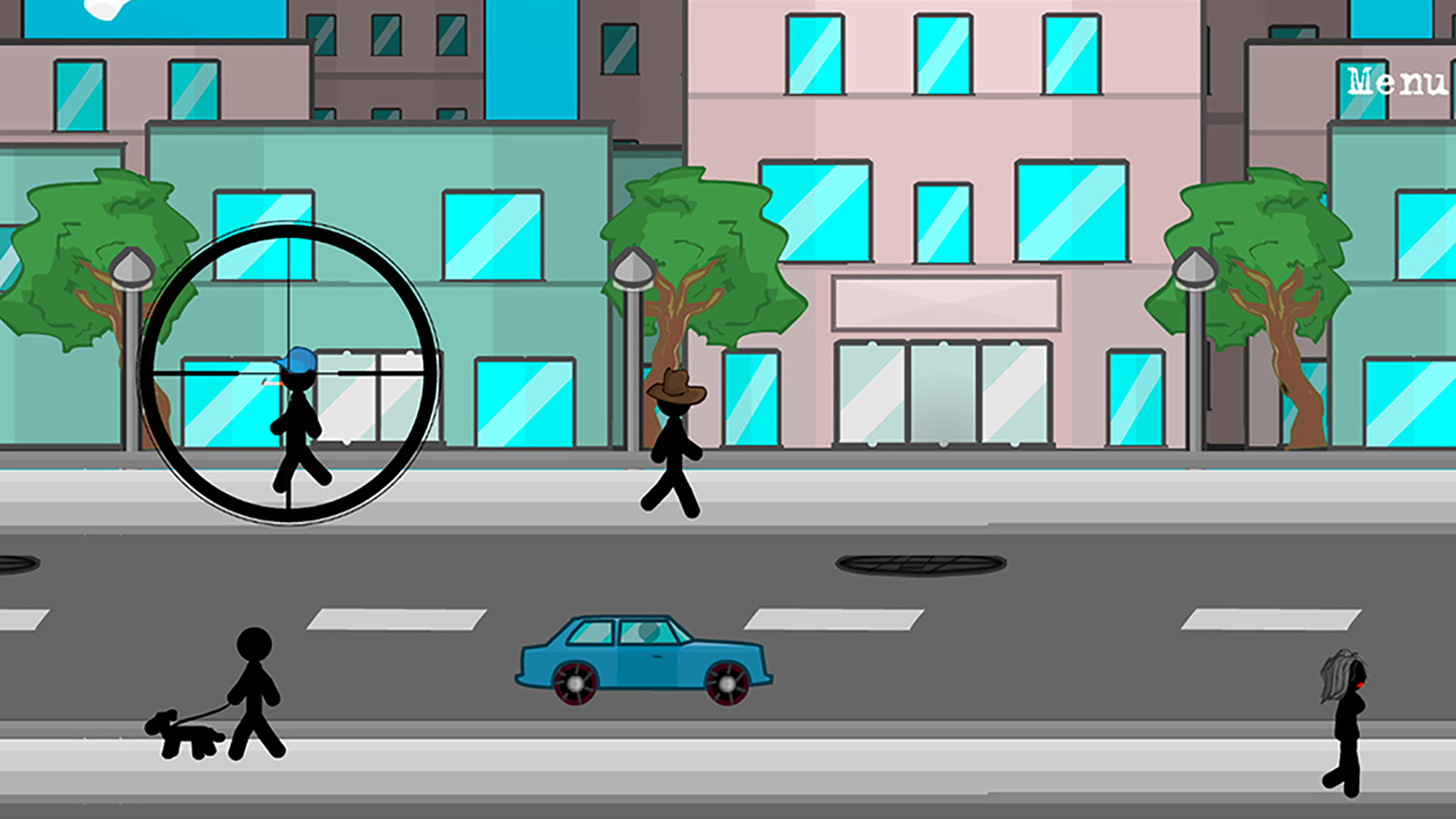 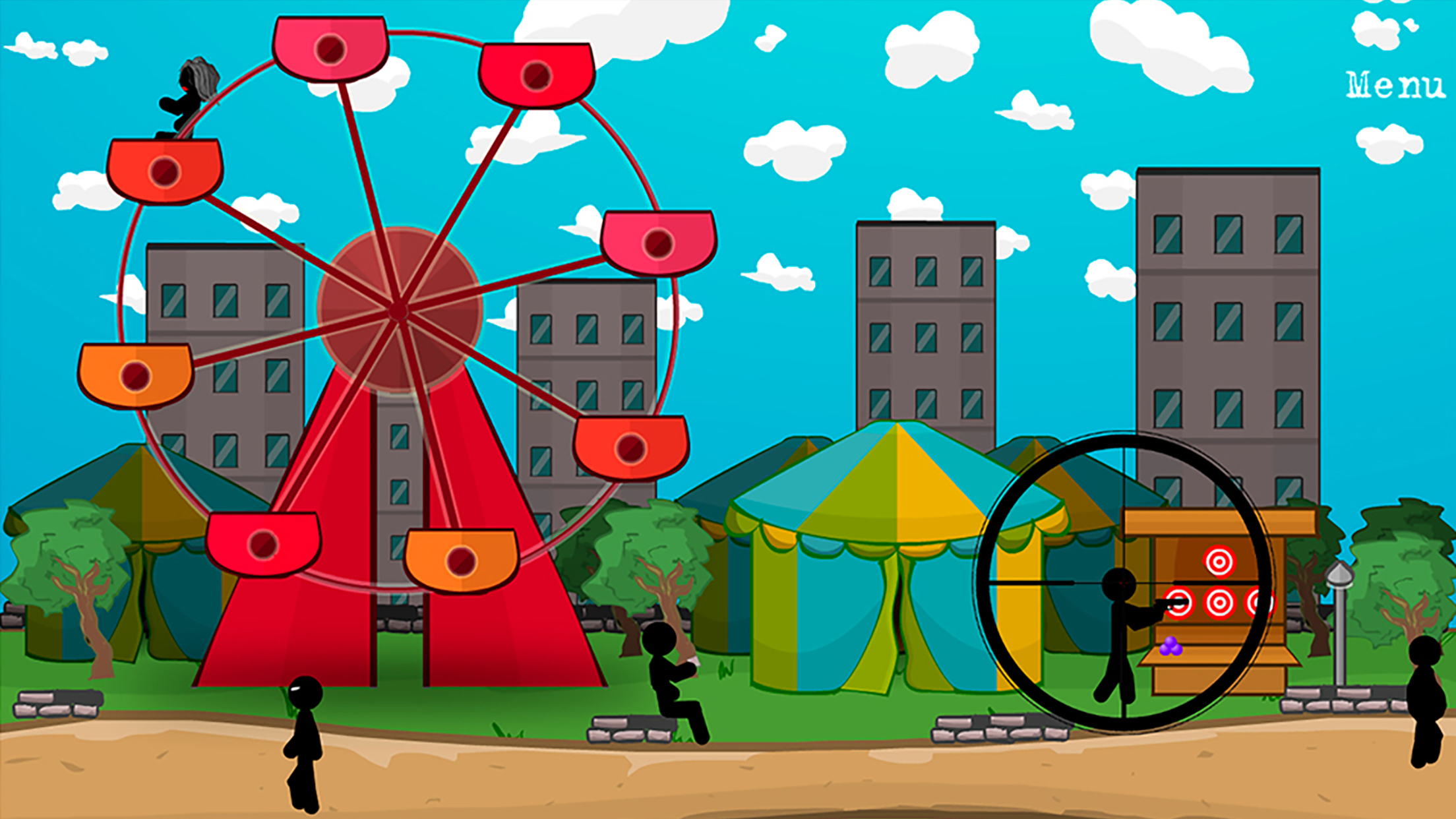 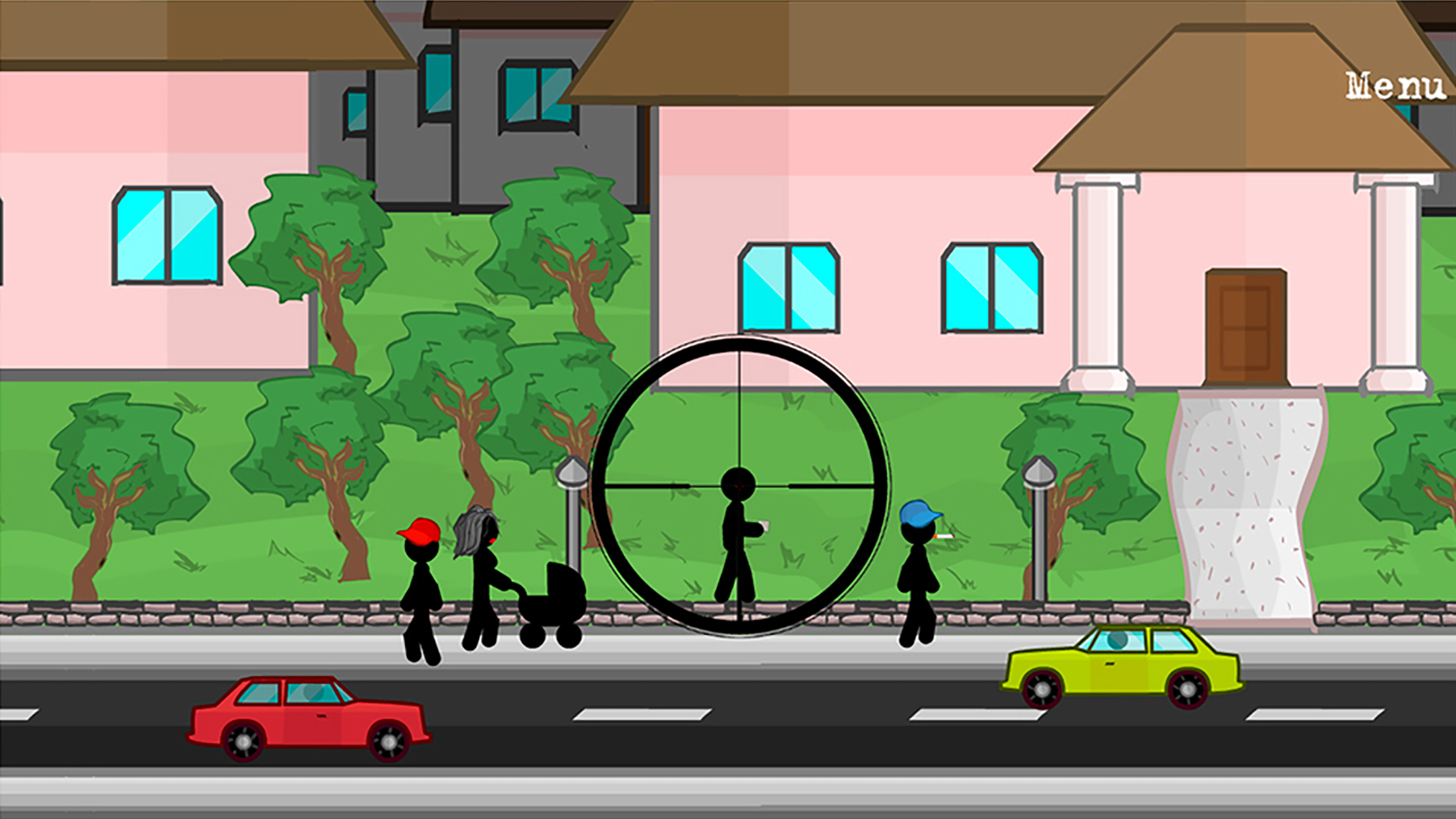 We will play for the assassin, though this time the killer. He was given the task to destroy the sacrifice, and shows signs of identikit. Well, it is still important - "dirty work." Previously he had to find a victim, it shows distinctive features, so you need to act. One shot - it's done! All much easier. But there are difficult moments. The game was a little longer, though only one level, and now the total number is five, but it's good!
Although this game does not look like a star, but the graphics are pretty nice and simple. Music, by tradition, in the game there.
Very simple simulator sniper, with a nice graphics and five levels.
The game is free.