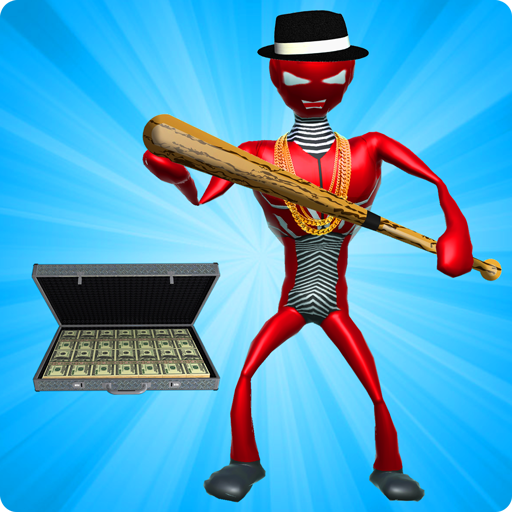 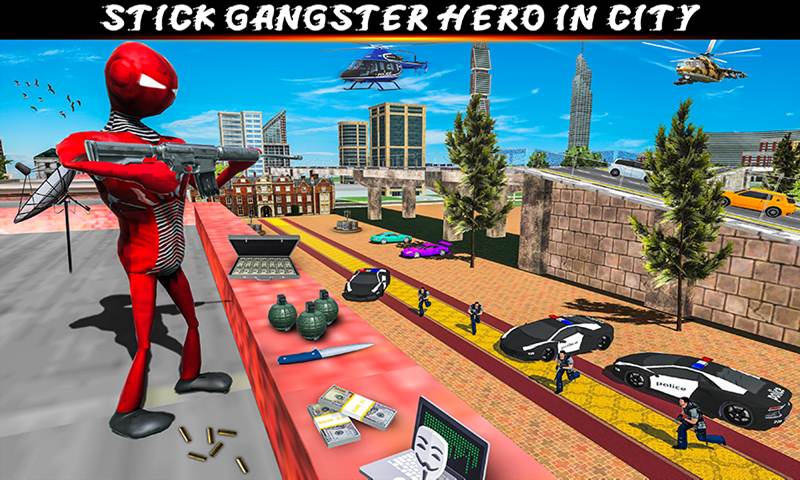 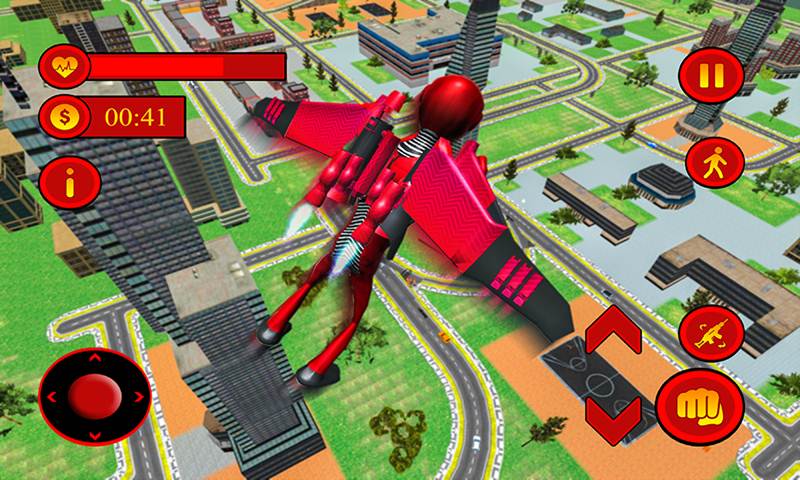 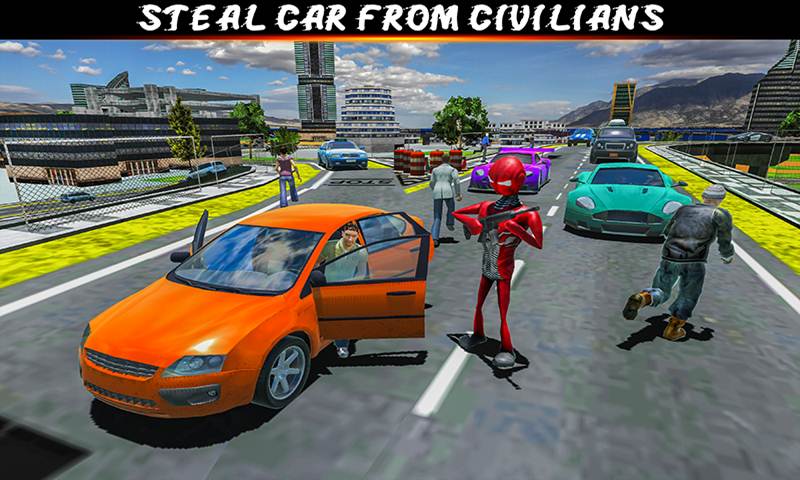 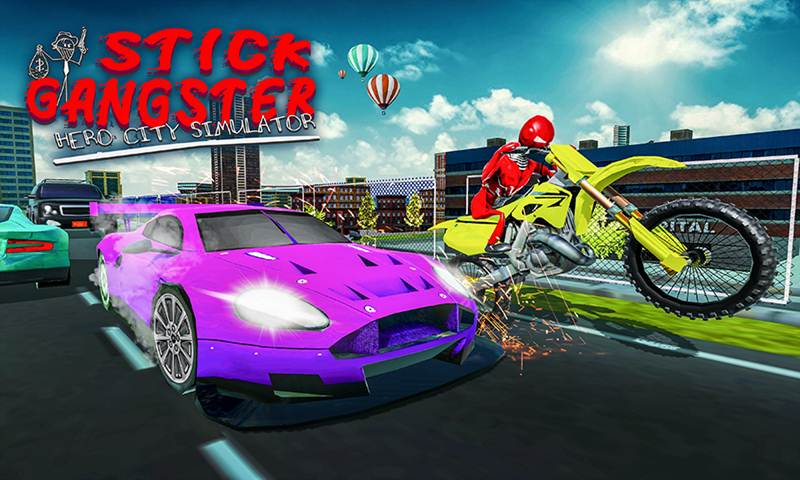 Get ready to invade the battle in the town by playing as a stickman in Stick Gangster Hero City Simulator.

Snatch cars, bike, eliminated the gangsters and rob money from them. Use the jet pack to fly in the air to watch police and gangsters activity. Increase the number of cars in your garage by snatching it from the citizens as well from the agent mafia in this city crime game.

Hold the modern arsenal and teach a lesson to the new clones Stick Gangster Hero City Simulator. Use your modern weaponry while flying in the air using rope and jetpack, use grenades to eliminate the enemies. Steal money and expensive cars as well as a park in the garage. Police and gangster are wandering in the city go and defeat them with your powerful kicks and punches.

Stick Gangster Hero City Simulator contains the action and thrilling missions, where you are going to play the role of an iron stick hero, who just invaded the epic battles in the city. Eliminate the evil forces from the city and reduce the crime in Vegas city. Snatch briefcase and theft money from the criminals, drive tank as well as park stealth cars into your garage in this fighting game. Beware from the policemen and foes guards they are chasing you in the city and ready to defeat you. Use grenades and modern arsenal to blast the cars and vehicles. Cool sounds effects and smooth controls made this stick hero game addictive.