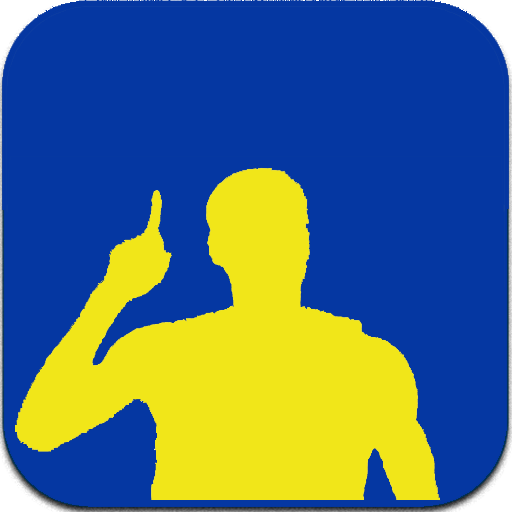 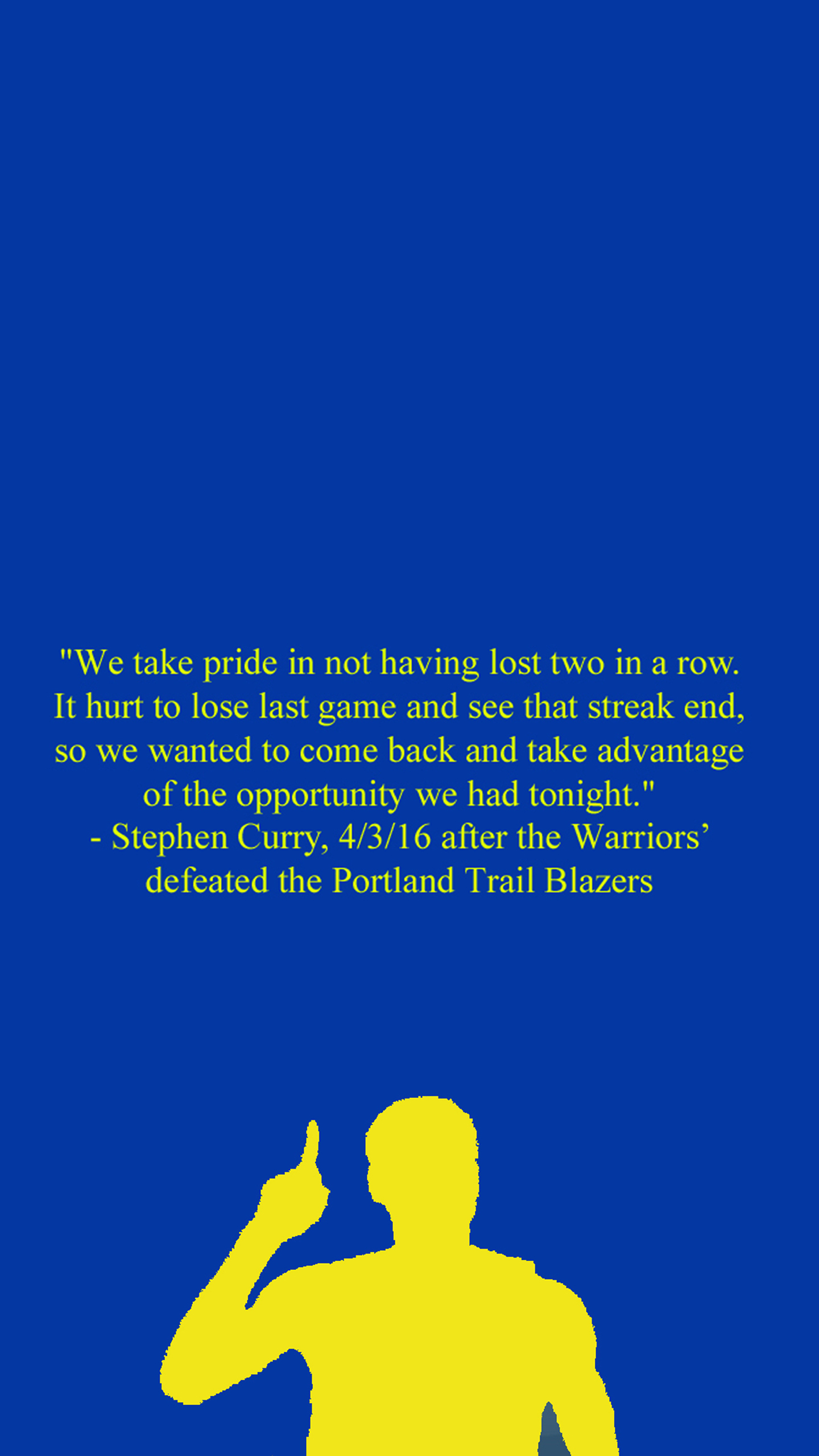 Stephen Curry is a hero to many throughout the world for his amazing feats on the court and for his humble, family-man persona off the court. This app features many inspirational quotes spoken by Curry to various media outlets throughout his amazing career.

Wardell Stephen "Steph" Curry II (born March 14, 1988) is an American professional basketball player for the Golden State Warriors of the National Basketball Association (NBA). He is considered by many to be the greatest shooter in NBA history. In 2015, Curry won the NBA Most Valuable Player Award and led the Warriors to their first championship since 1975.

* Updated frequently with past and present inspirational quotes spoken to the media by Stephen Curry
* Share your favorite quotes through text, email or your favorite social networking site