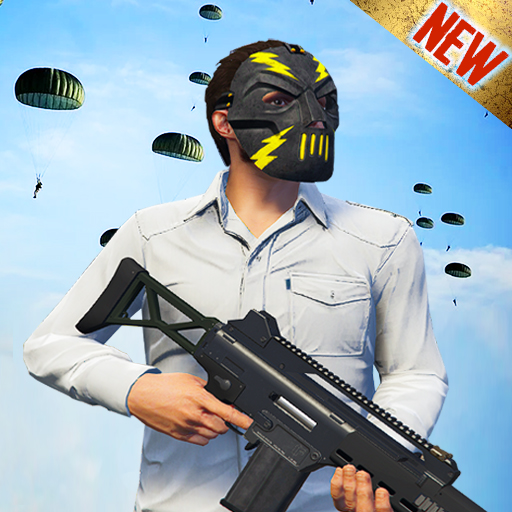 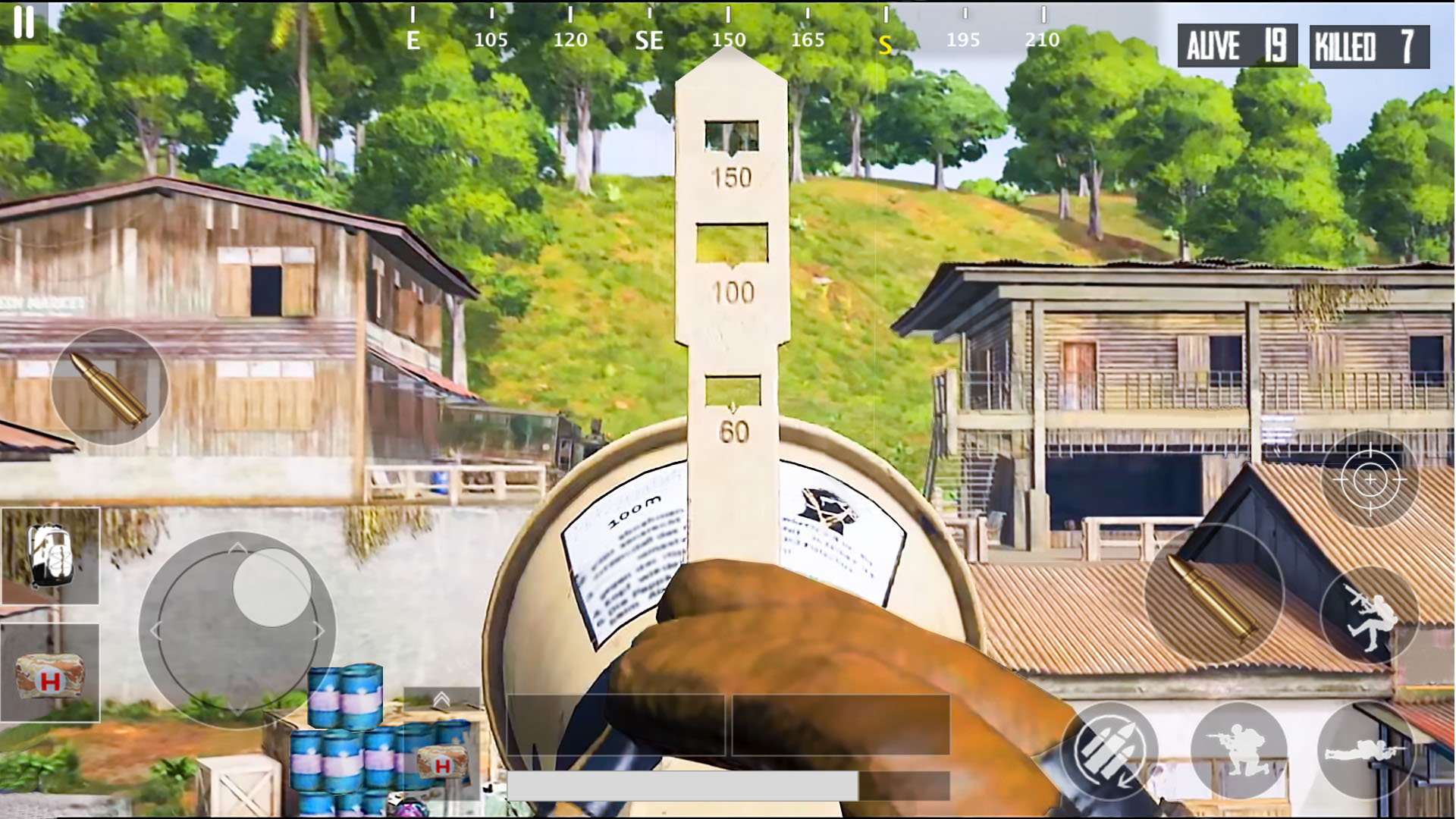 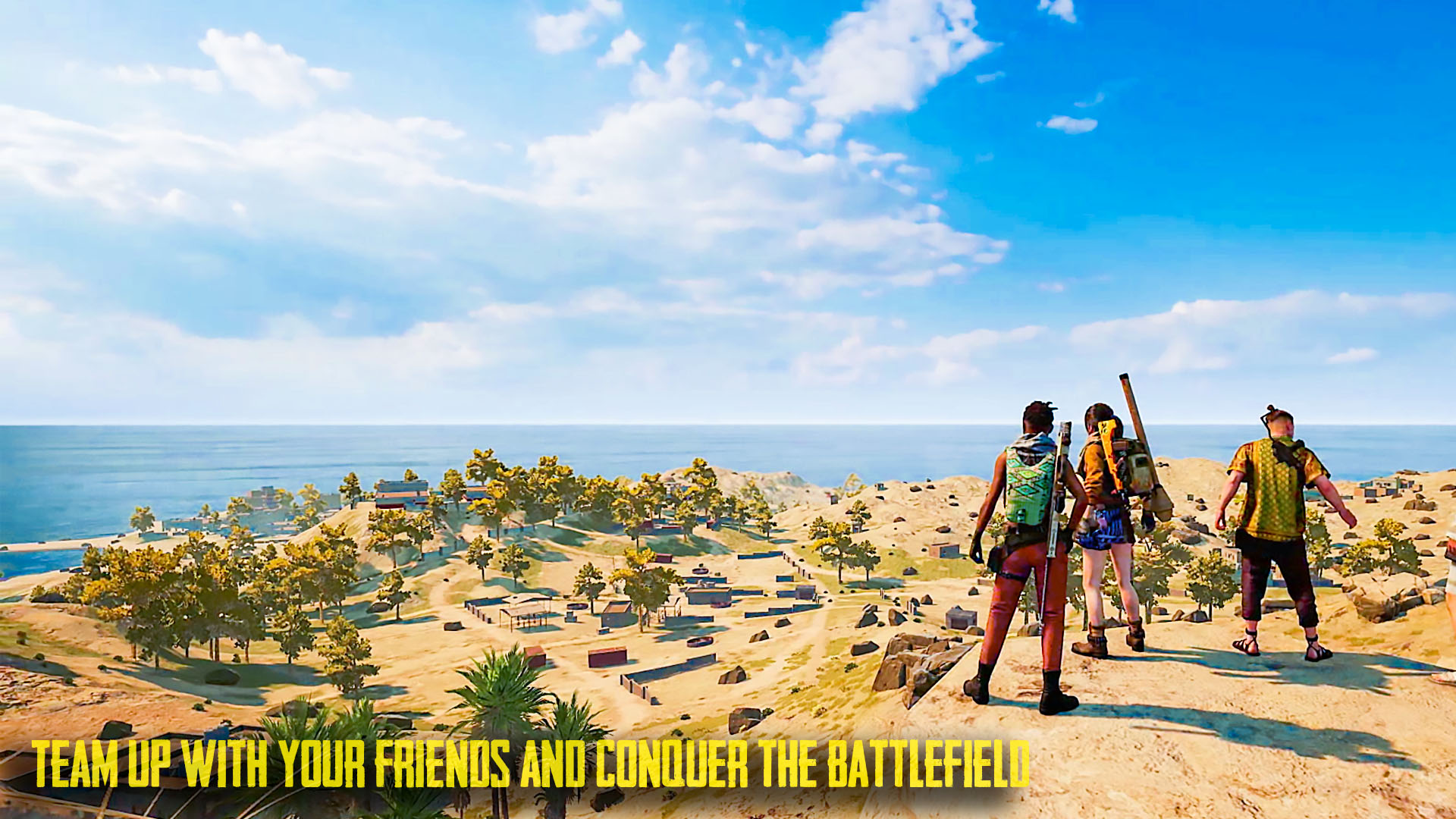 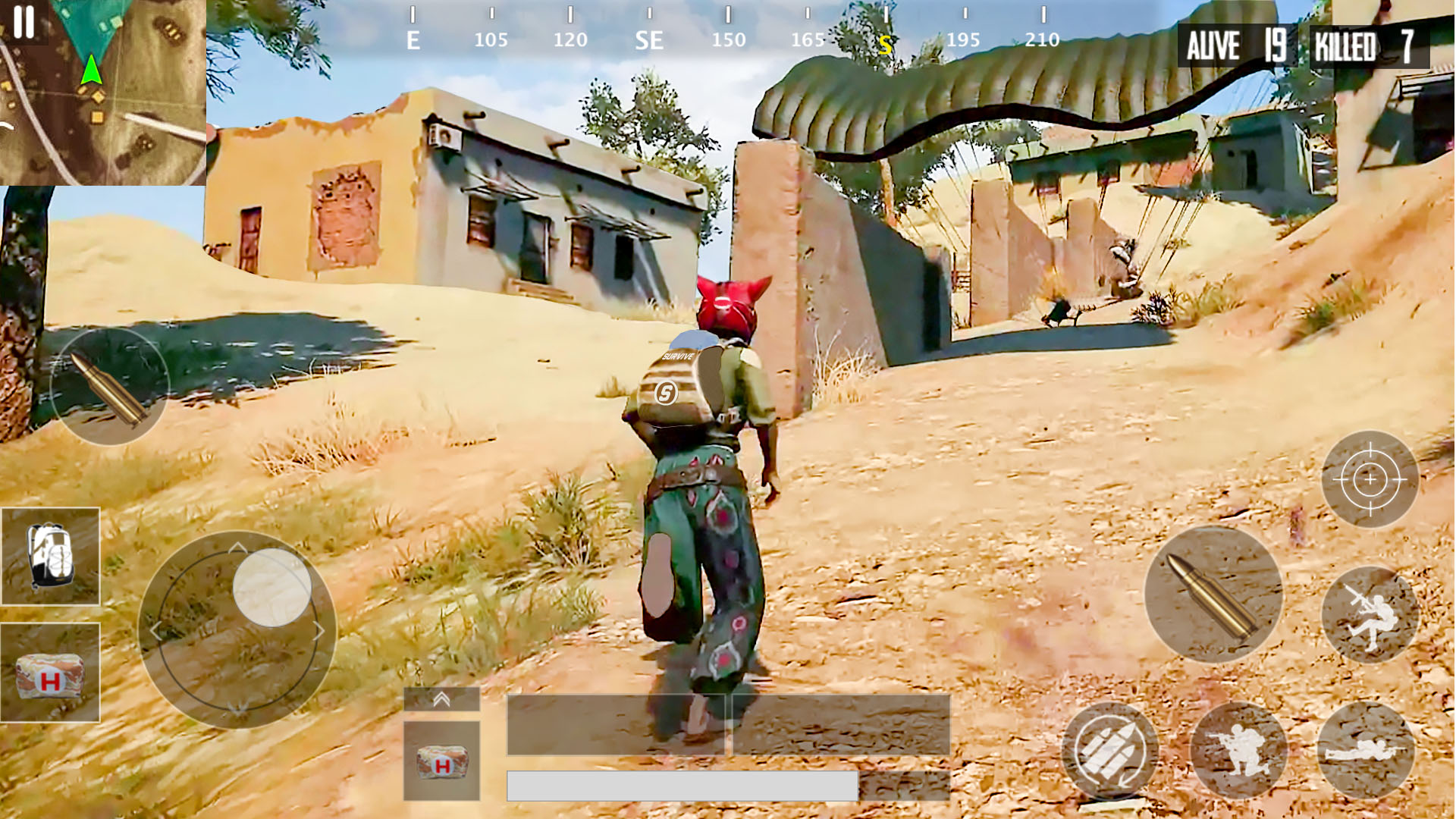 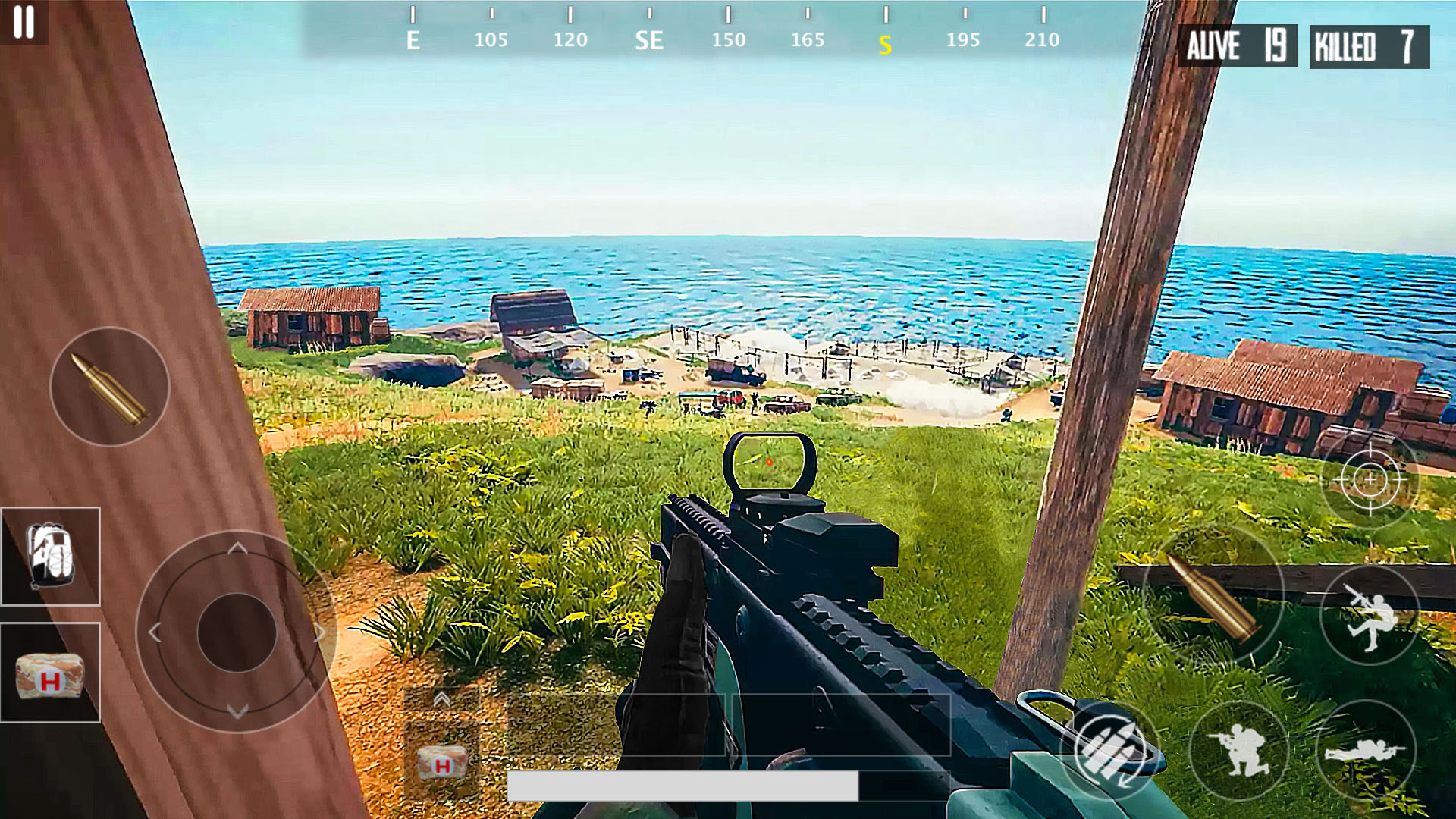 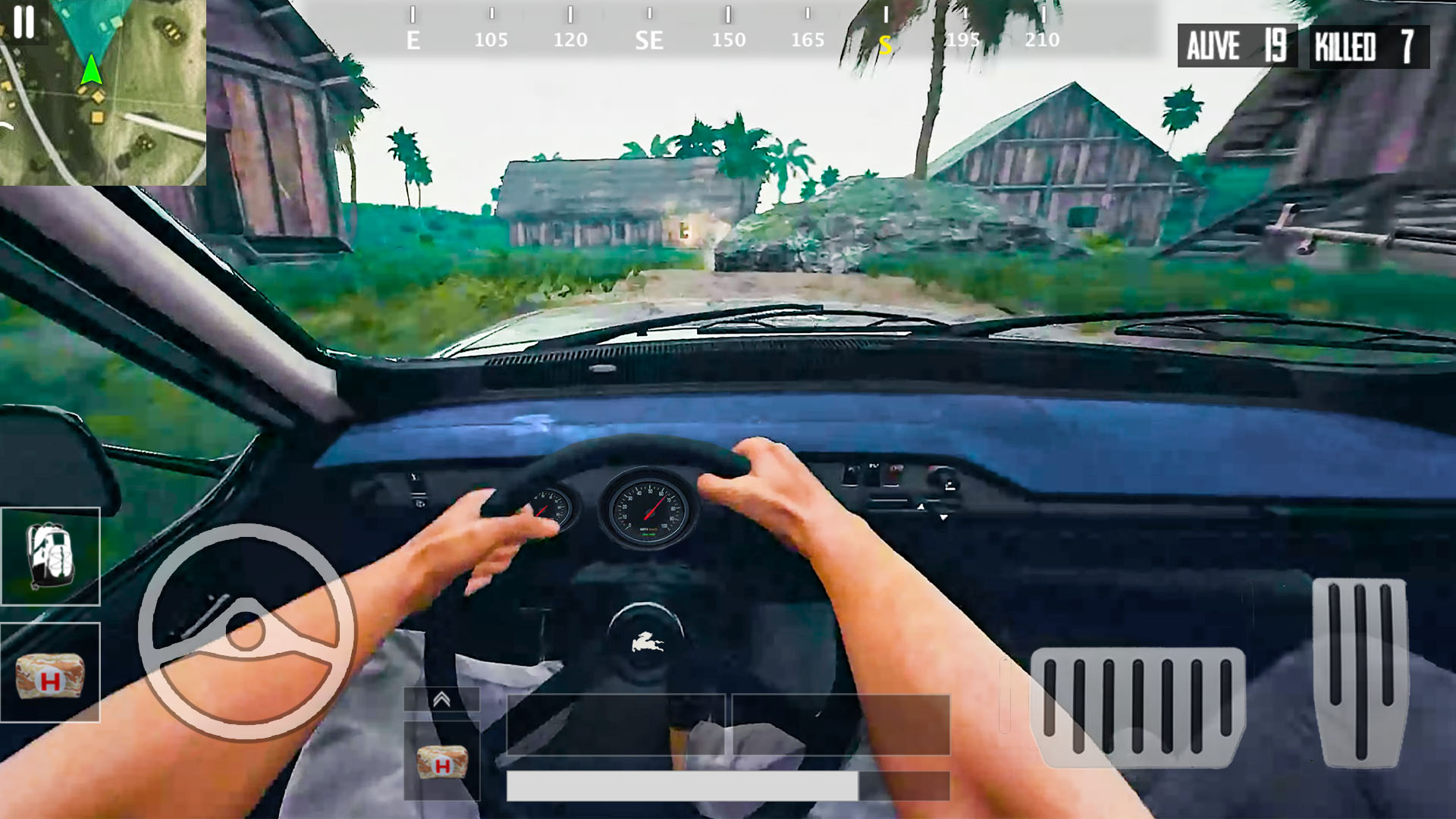 Squad Survival is the most energizing and exciting survival shooting game. It's an ideal opportunity for your armed force in squad survival to clash and fight against the opponent army. You need to battle like a survivor and wreck the enemy's area with ground-breaking weapons. Prove yourself as the leading FPS shooter in your army by killing all sniper sharpshooter terrorist. This 3D epic battle shooting war is based on only one main objective and that is survival. You are an excellent and well-trained FPS soldier and shooter so handling the tank and all military weapons and army firearms or guns are not a problem for you.

Are you searching for a stunning and free 3D battle game? Do you like FPS sniper and rifleman games? Would you like to feel like a leading soldier in a Royale army squad force in this epic war? This multiplayer game is full of intense action, amazing weapons and team strategy and tactics. This game is ideal for anyone looking for an action multiplayer game.

Simply adhere to the rules of shooting and become a warrior in the battlegrounds. In this modern multiplayer FPS and ultimate shooter 3D game, Try not to mess with epic legends fantasy fight so nobody can bring you down. Now it's your obligation to vanquish the city and the world in the best free fire battle game. Simply have confidence in yourself and your epic team. Don't let any gangster or enemy escape from you, just catch them and kill them before this occurs. This strategic battle just needs a war legend like you who can lead the army and win the wars.

Get ready for amazing battleground shooting and multiplayer FPS action in this epic battle simulator. Play as a Sniper marksman or rifle man in the battlegrounds war. The world and the city are in danger and need a legend warrior like you. Your fundamental objective is to keep your city safe by protecting individuals and guarantee their survival.

It's an extreme fight, it's a genuine 3D shooter with multiplayer FPS shooting missions. You will have to fight an intense war between your survival squad and the opponent enemies. Simply the strongest soldiers in the army will win this fight and will guarantee their survival. The opponent squad is everywhere in the city, you will have to find them before they attack your area and kill residents with their weapons. You should be quick and utilize all the advanced guns and weapons when you find them.

You can play career mode as a single player or team up with other players from all over the world in multiplayer FPS mode with different players and friends by making your own squad and your own team strategy, just make sure you're in a good team before raging a war with the enemy team. In this epic battle royale , simply the strongest heroes will survive because it is a free fire action game. You will land in the battleground and the experience begins there. Your team needs your epic battle skills and information in war so use your weapons like a pro and kill all the terrorist enemies with your advance sniper rifle.

Your main objective is to win in the battleground, you will fight the most troublesome war to ensure your squad survival in the devastating fire storm , So get ready to play this incredible multiplayer FPS 3D shooting game.

Enjoy this free and stunning Multiplayer FPS shooter. Join your squad to fight an epic battle. Show your abilities as a Sniper man! Now, what are you waiting for? Download Now for Free and taste the real victory.🔥