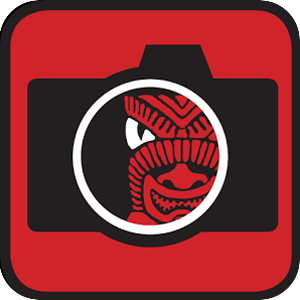 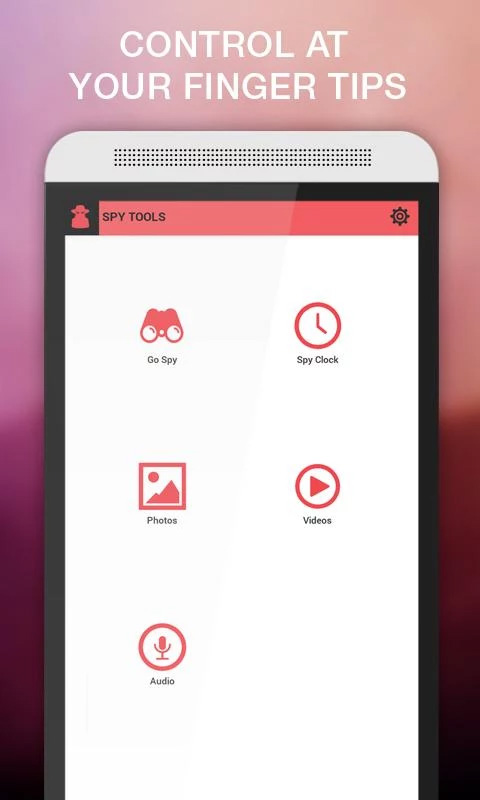 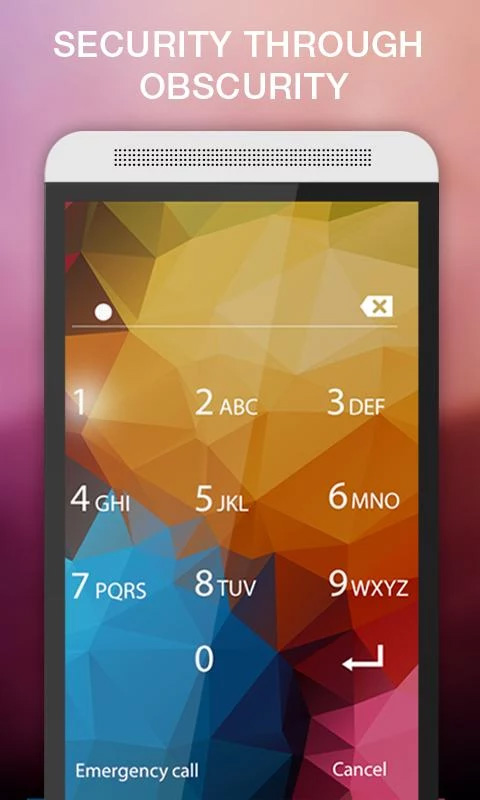 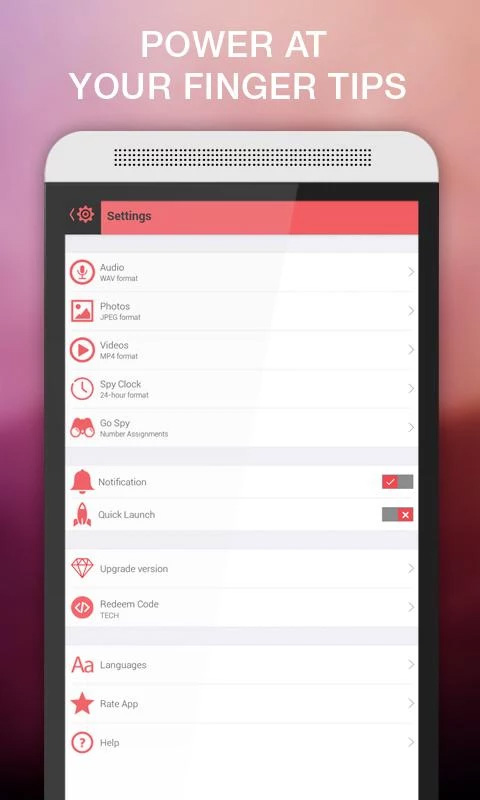 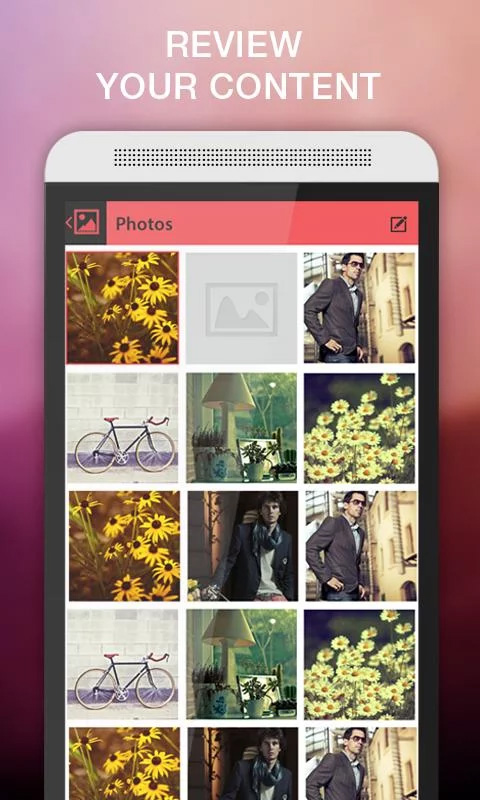 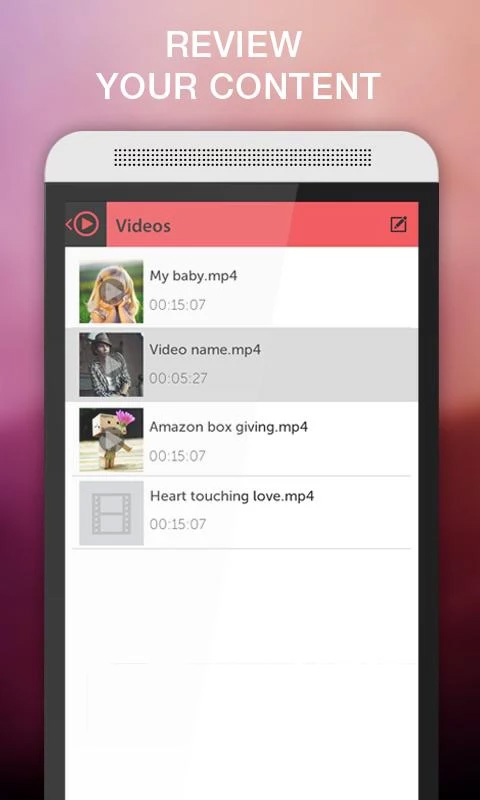 Spy Tools is the type of spy app 007 would use. Its the stealth spy phone app you have been looking for. Be a spy and unveil the secrets and mysteries of all that surrounds you.

This spy app will take you to a realistic lock screen. While others think that you are just typing a password, you are actually taking a secret audio recording, or capturing pictures videos or audio. Now that is some real stealth spy app 007 action right there!