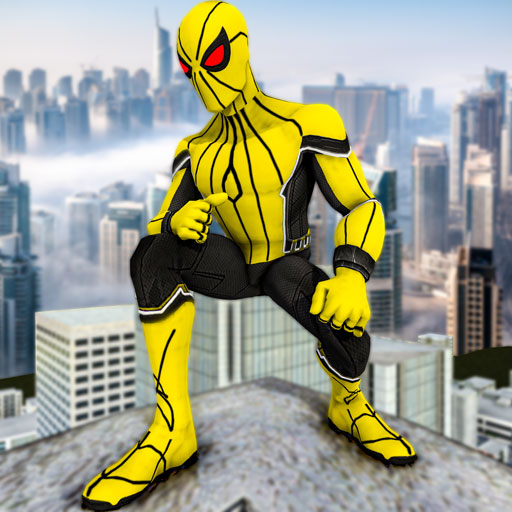 by The Game Knights 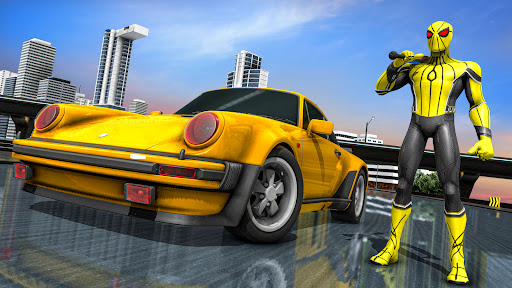 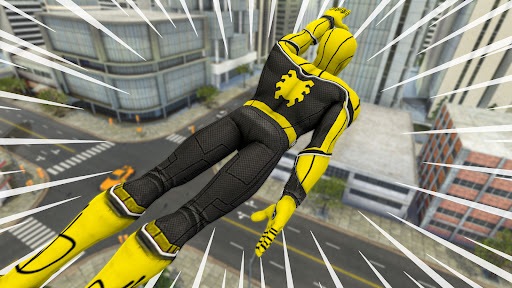 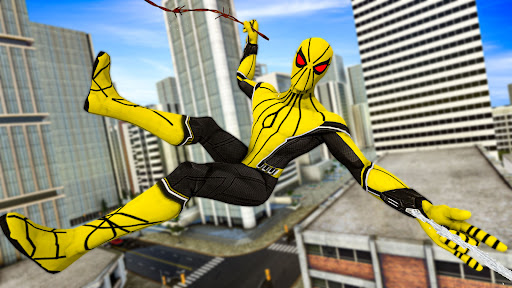 Welcome to the city of Miami heroes. Become spider rope hero and fight for gangster city survival. Play open world action game of Spider Rope Hero Gangster Vegas game to take the duty of completing superhero rescue missions against evil forces.
Are you ready for a great anti-criminal adventure? Be a part of Miami Rope Hero crime city action games where you drive an amazing car or motorbike.

Play into the open 3D world with your superhero and fight with gangsters. You have to act as a rope hero in a modern metropolitan city. The city map is open from the very beginning, this will allow you to visit anywhere in miami city. The city hides a large number of secret missions and mini-games. Explore the urban jungle, discover interesting places for you and find out what is happening there. This is the best rope hero game where you can fight for crime city survival against beast gangs. So, get ready for a spider rope hero rescue to rescue the civilians in a superhero game. Play superhero games & fight like a miami warrior in a spider game against the gangster mafia and save your city.

Don’t forget to leave your feedback in the comment section, so we make improvements in our gameplay to fulfill your requirements.