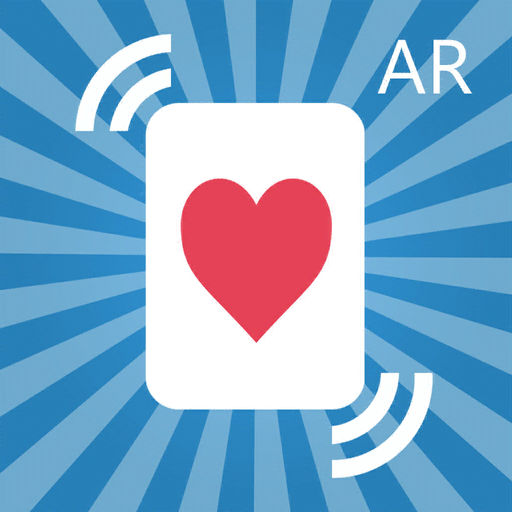 Speedy is a completely free multiplayer card game for all ages.

Game Rules:
Who wins the game?
The player who has no cards left.

How the game’s played?
Both players play simultaneously - which is the fun essence of speedy.

How are the cards played?
Suits or colors don’t matter, only the value on the card counts. Cards of the same value have to be stacked onto each other. It doesn’t matter whether you stack the card onto your own stack or the stack of the opponent.

On top of the flipped card, you can only put the next higher or lower card.

What’s more to say?
Each player has to have five stacks as long as it’s possible. You have to make a move when possible.