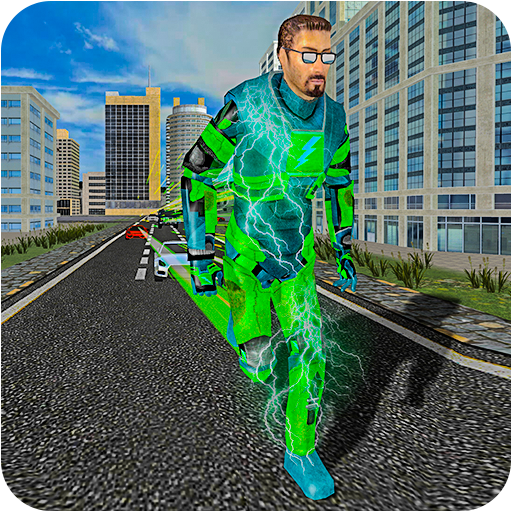 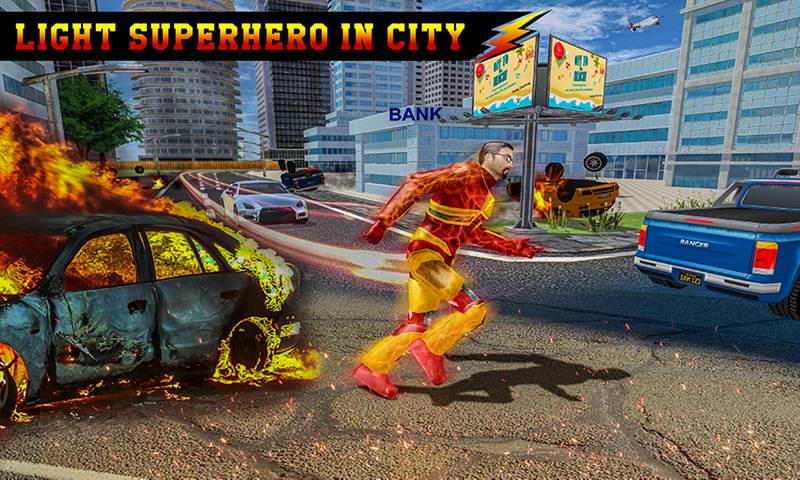 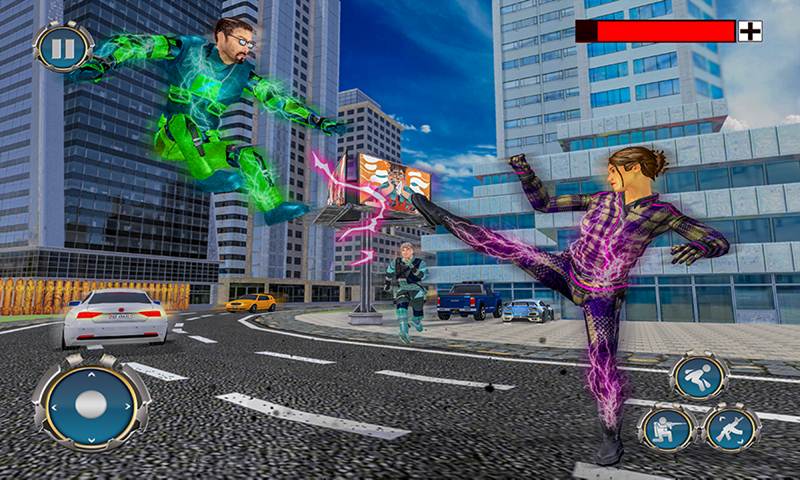 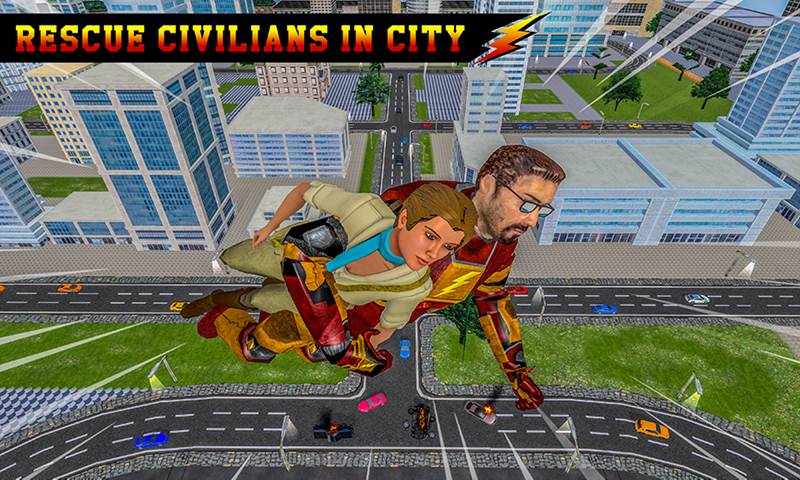 You become a massive speedster flash superhero have to take down your enemies like city thugs and show those tiny opponents who are the Hero in this virtual world. Use your speed run power button to move fast like a thunder light and roaming in the grand city to save the innocent civilians who are in trouble.

Light thunder hero simulator has many city rescue missions and as a true fighting nimble hero. It is a wonderful rescue simulator game where you will experience flash robotic light adventure also give protection to the civilian from monster animals attack on the NY city. Drive the futuristic fast car to chase the criminals and control the city crime with your super attacking skills.