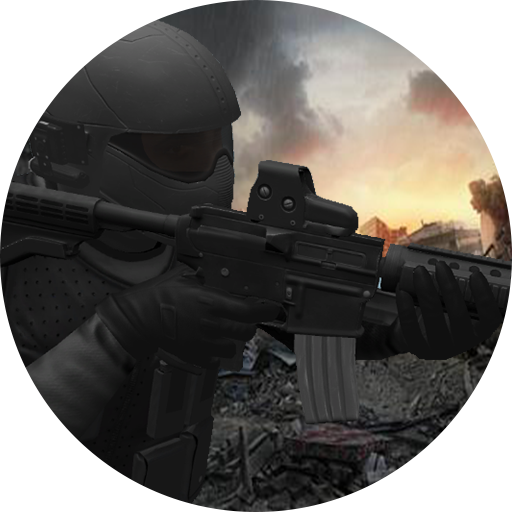 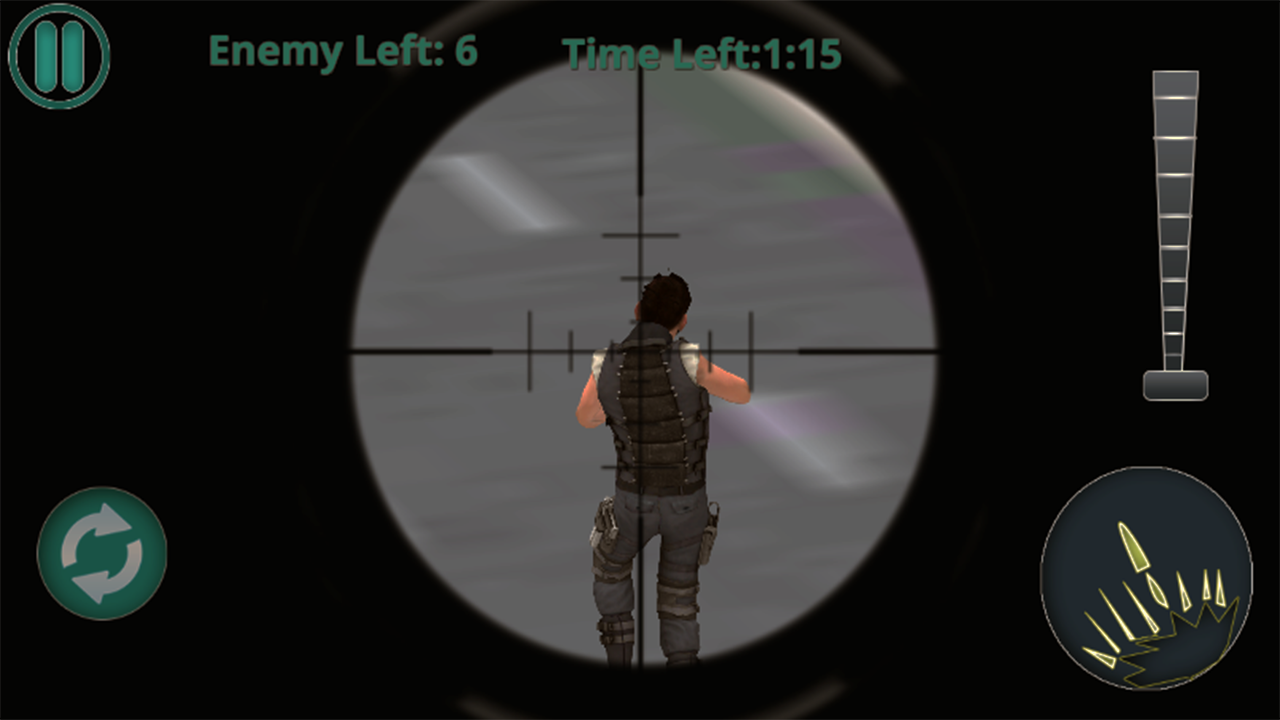 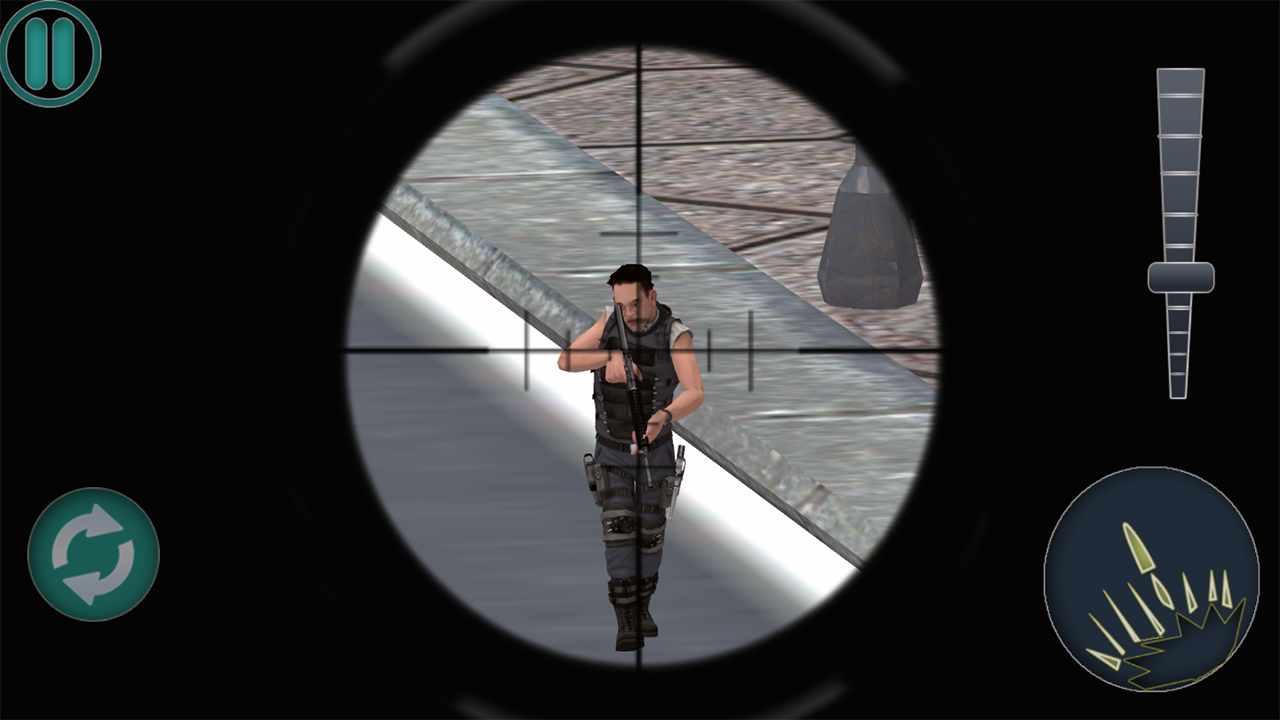 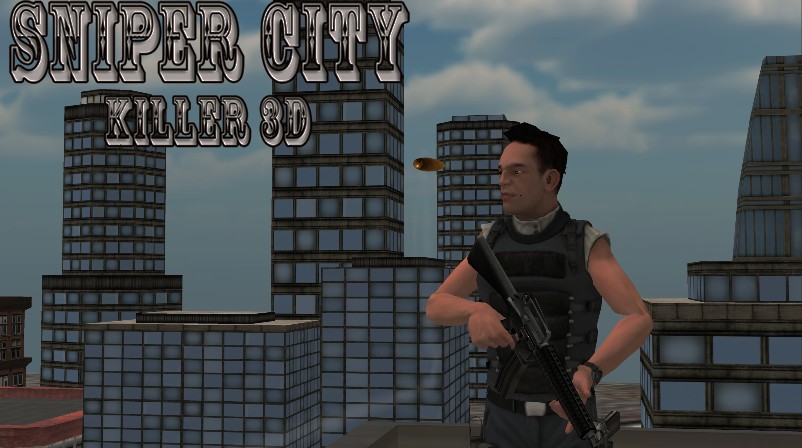 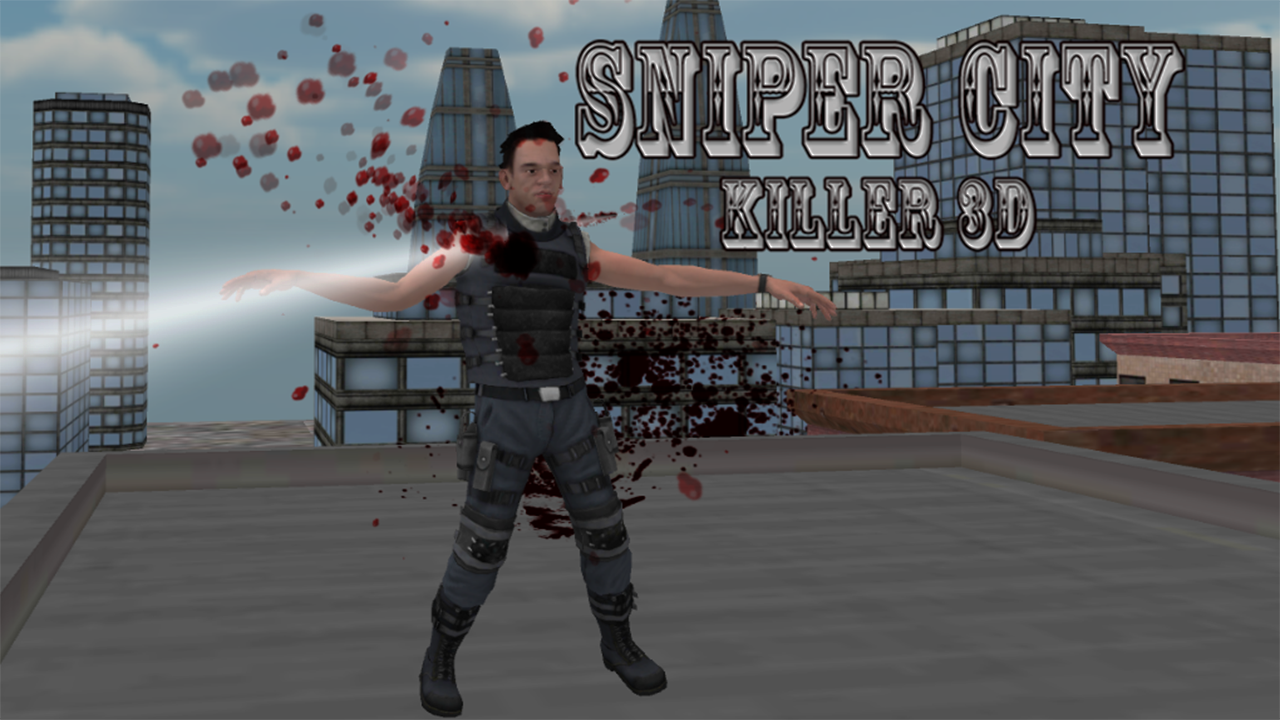 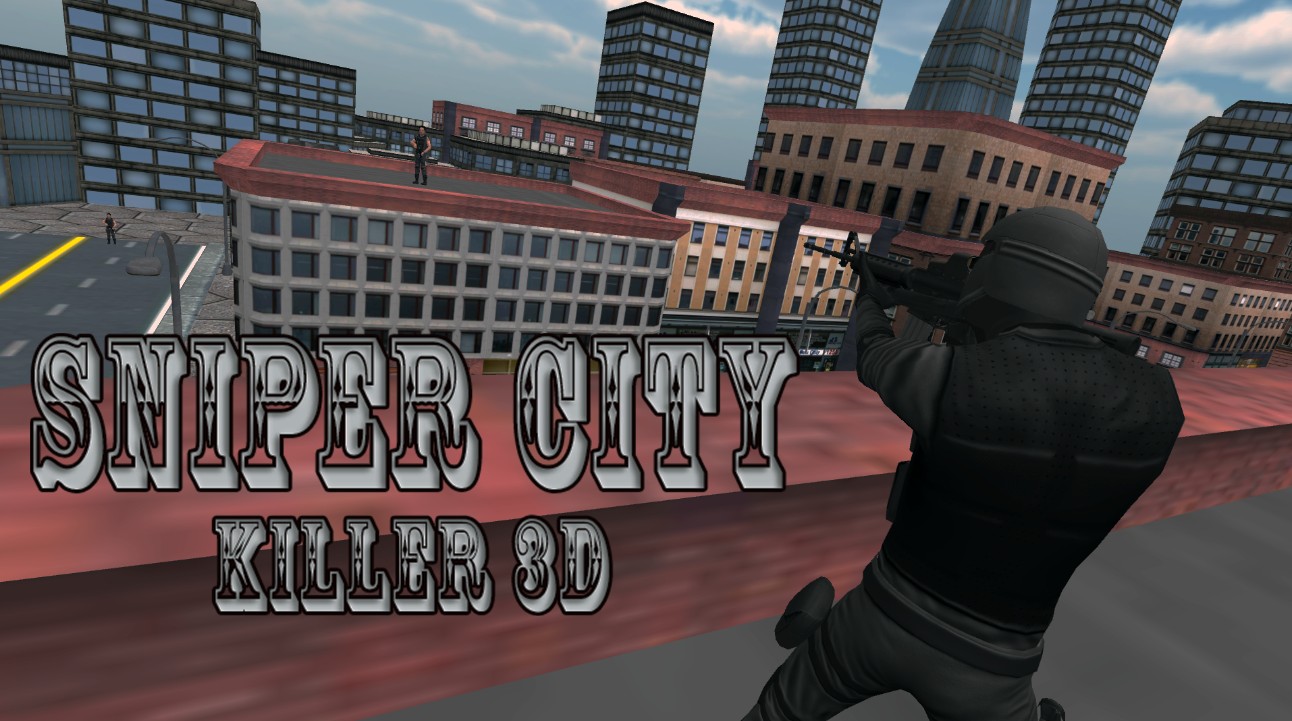 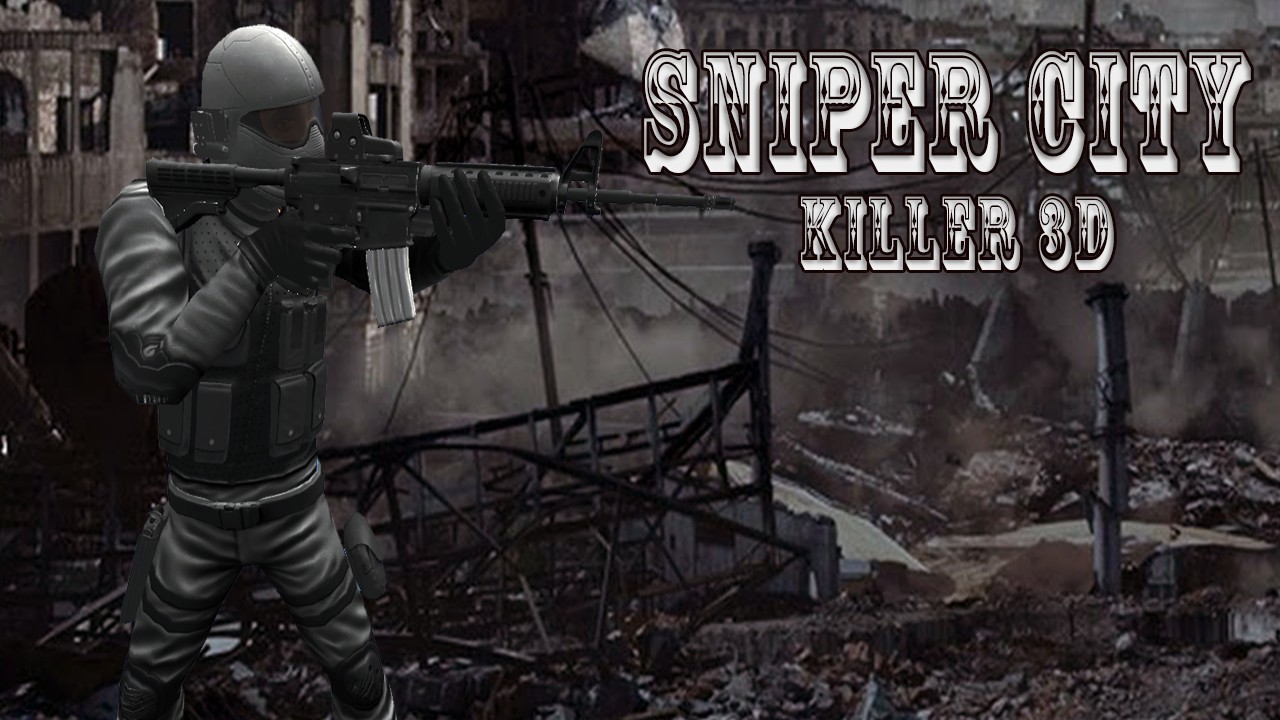 Turn your android phone into a season battle field and snipe all your enemies. It’s a first person shooting game. Where users have critical missions to complete.

Sniper City killer 3D game take along an accomplishment packed sniper city killer 3D game in which you will play as a sniper, strike terrorists. The American main city town where you are located is occupied by criminals & turncoat snipers. City town is in control of these criminals. In this crime city town they monitor all illegal & criminal activity, like illegal weapon trade and contract killing& involve in all types of criminal as well as illegal activities. Now, as you become a Sniper City Killer shooter & your job is to encounter the criminals in discreet. Hold your gun, aim through your scope & pull the trigger to kill them. Kill all the enemies around altered locations.

Aim the enemies spying on the road & sharp shooters on buildings. Sniper City Killer 3d shooting game gives you 10 levels in each of which you are placed on a different point of the city town to fight with enemies and clear your area. A gang of enemies at street level shoot them out or kill them one by one with your sniper gun. You can sharply move around, zoom in or out if necessary as accordingly your requirements.