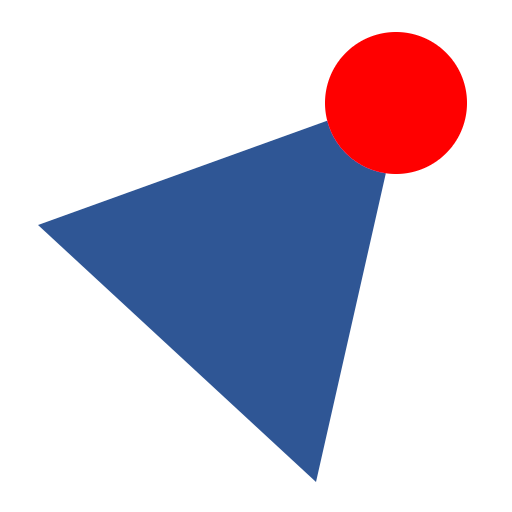 Features:
- Some bullet packages to power up your character's firepower!
- The boss will appear when your score is high enough!

How to play:
Control your character with the left controller. Collect bullet packages (the square one) when your character is out of bullets. Dodge the bubbles and the boss to survive!

* This will work for most devices, but unfortunately not the ones that the old paid version is not compatible with.