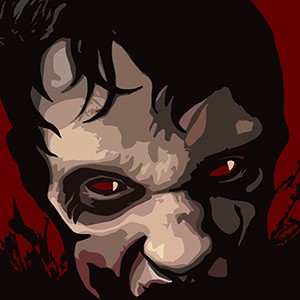 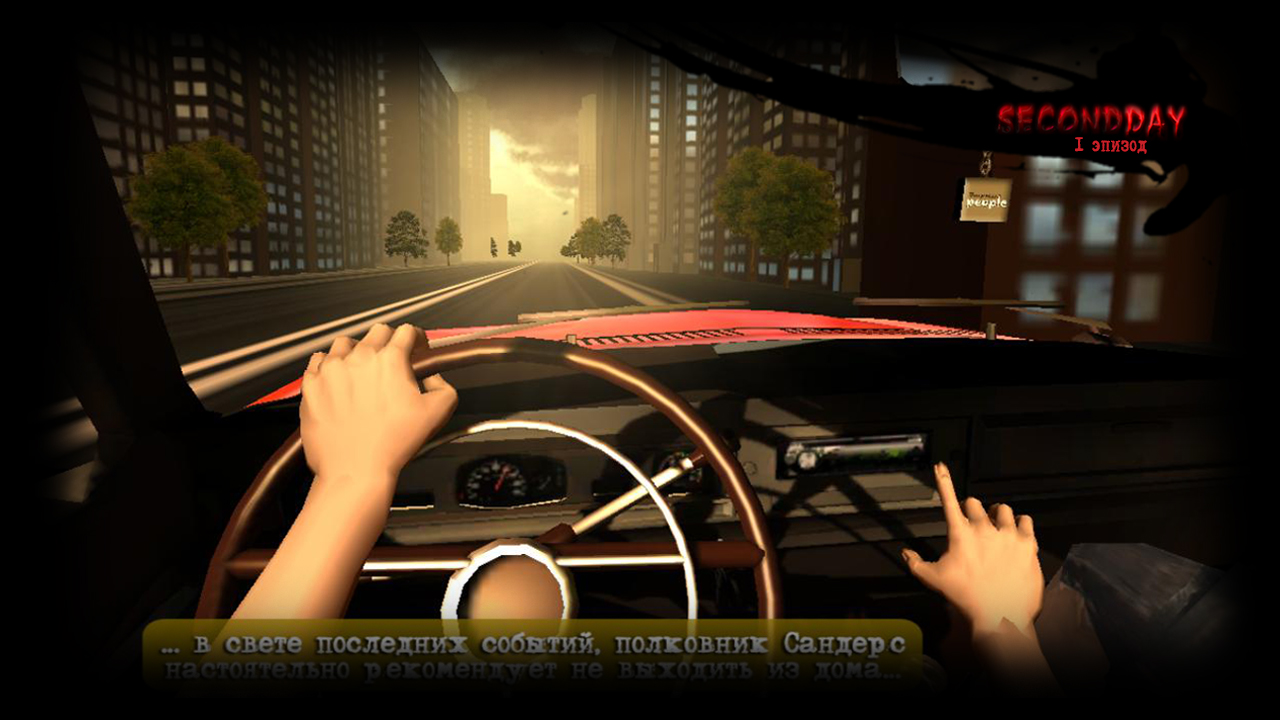 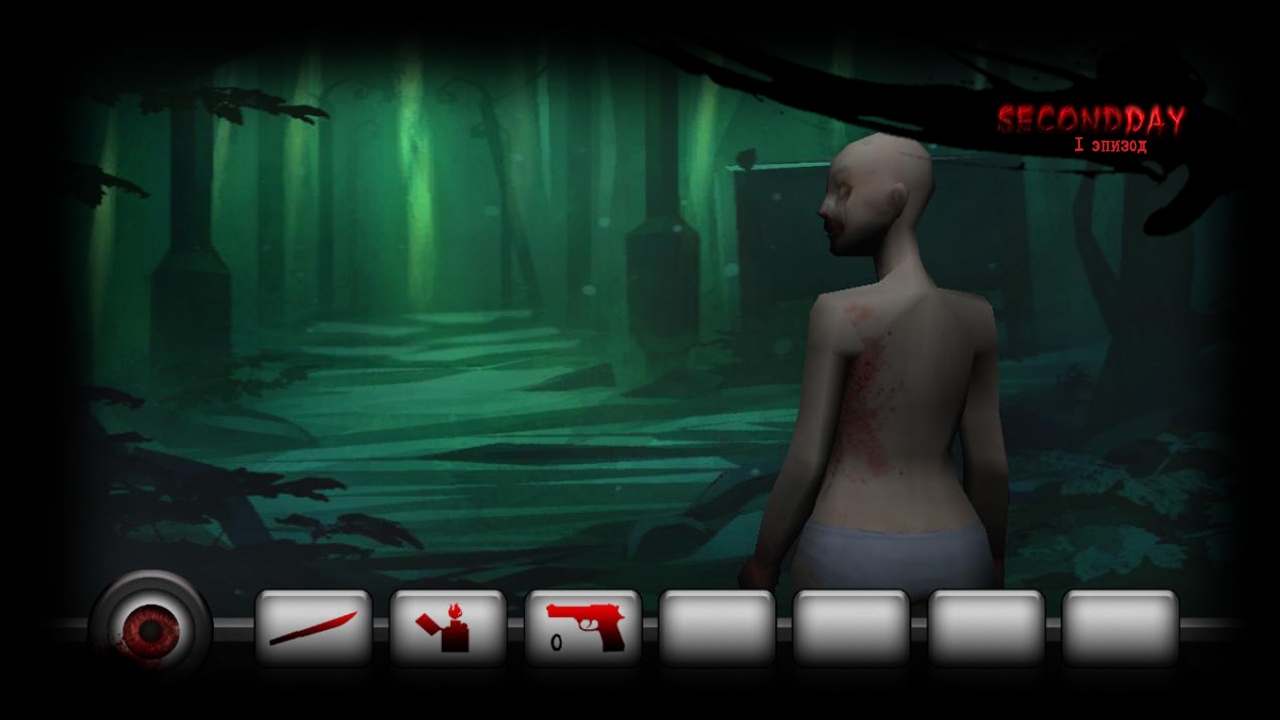 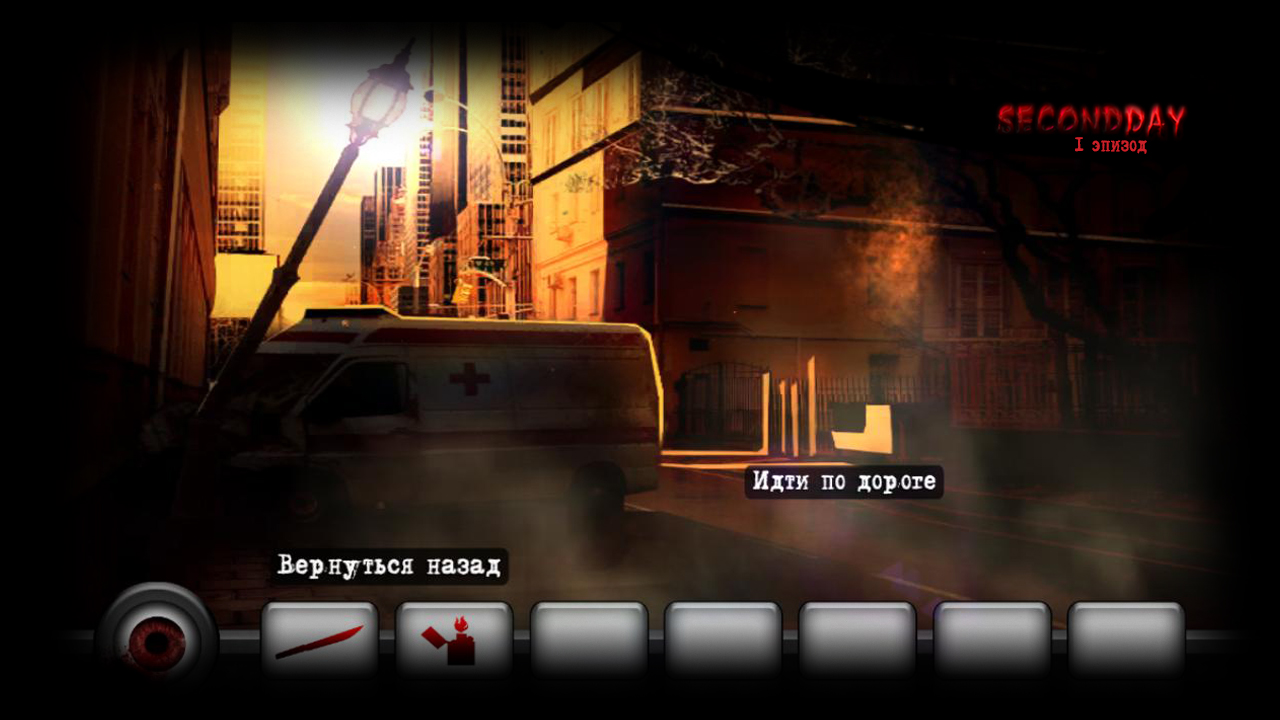 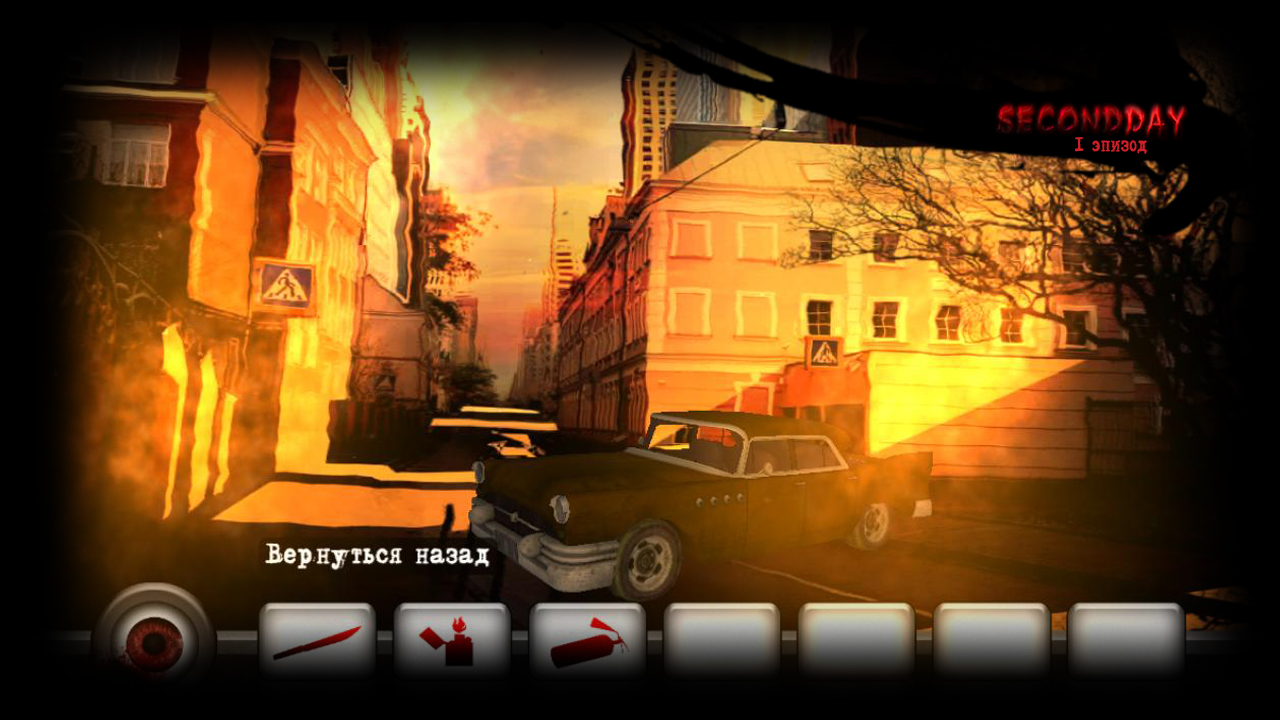 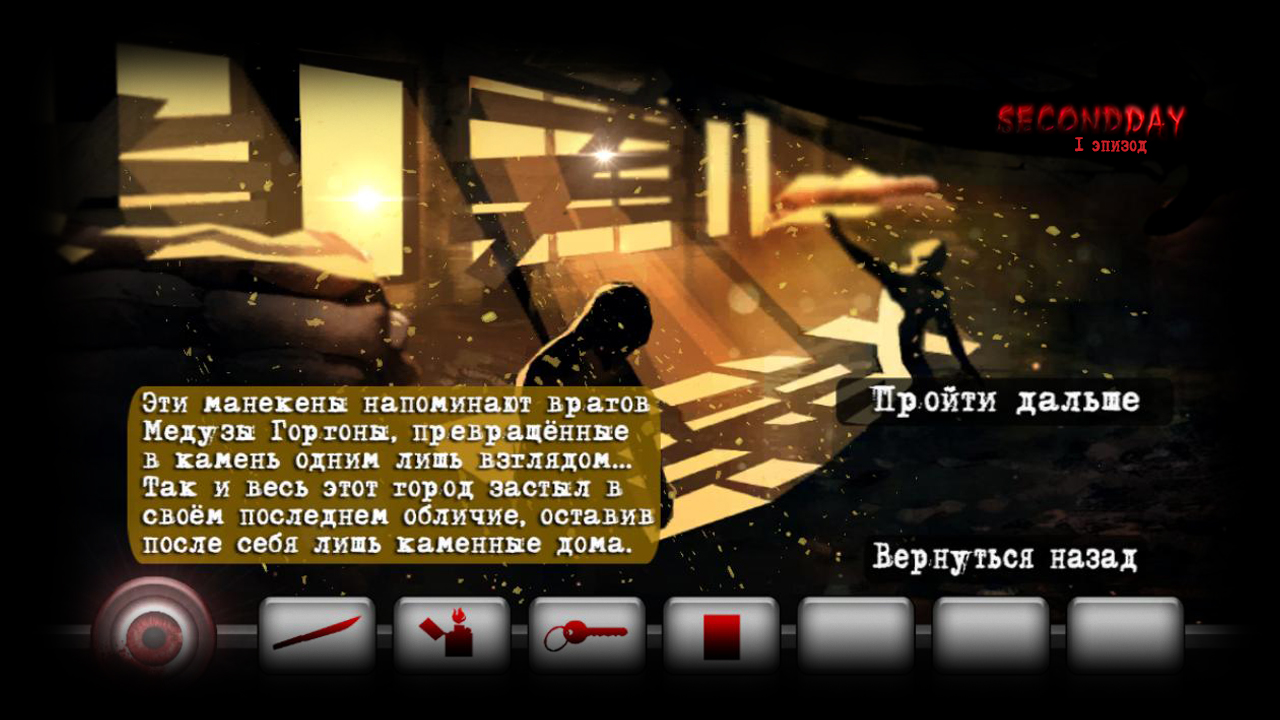 This is a story about Robert, who rides in a car with his friend Max to his daughter Emmy. They trying to get home as soon as possible. Government are going to drop bombs on several towns. Including the one where the little Robert`s daughter. The game is made in the genre of action-adventure. Players will explore the world, find different things and solve puzzles. From time to time you will have to decide - what to do or where to go next? After each player's choice story will be different. Sometimes, the decision will have to be taken quickly, or Robert will die and you will have to start from the last autosave. Beautiful backgrounds, three-dimensional interactive cutescenes on Unity3D engine, and the author's own original music create a special atmosphere. If you are a fan of horror, adventure quests, mystic and a good graphics - then this game is definitely for you! - Grim stylistics with own visual style, - Great atmosphere, - Nonlinear story, - Search for items and solving puzzles, - An interesting combination of 2D and 3D graphics, - Interactive cutescenes, - Beutiful music.