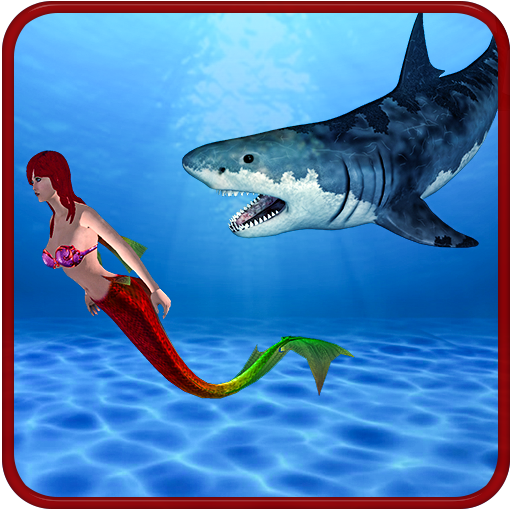 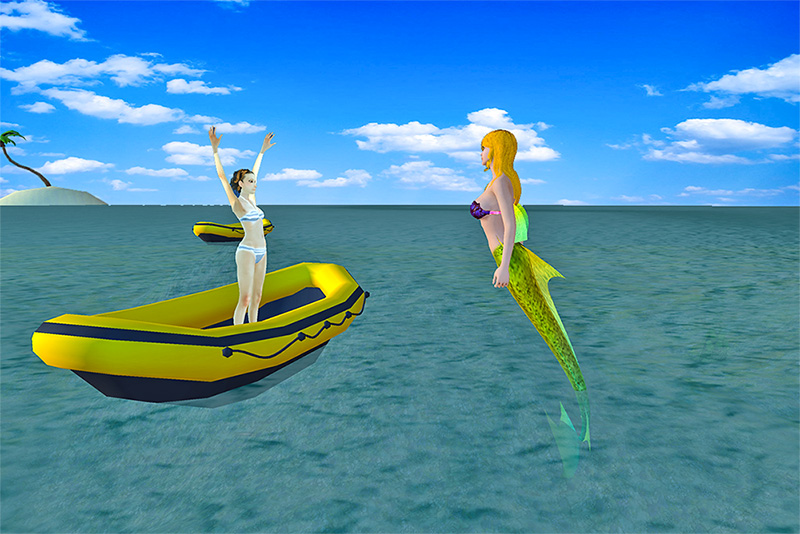 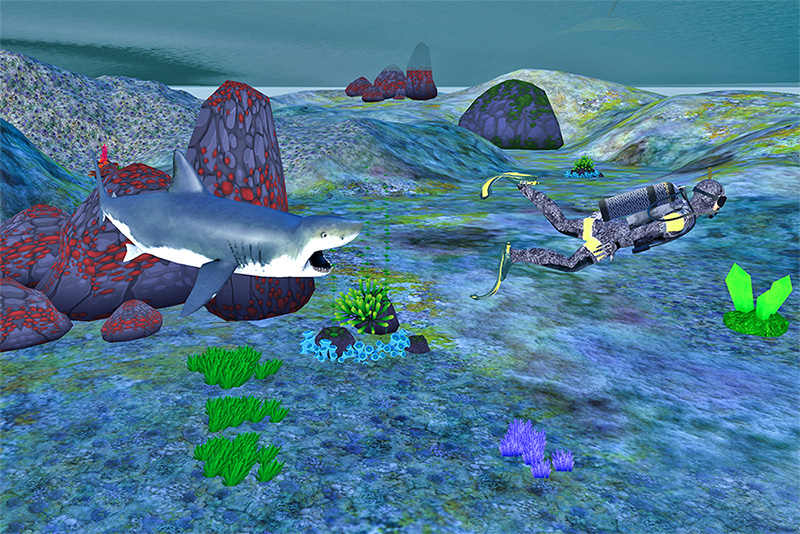 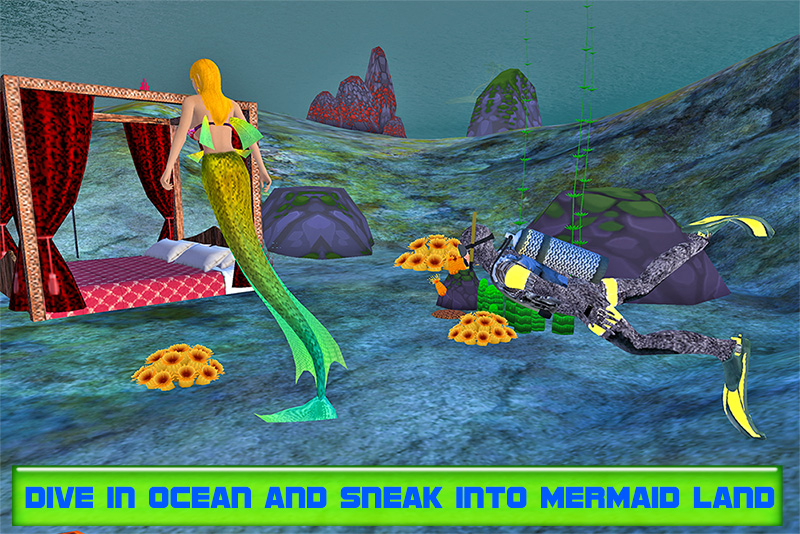 Experience playing with adventurous ocean life players Shark , Scuba diver , Swimmer and cute mermaid simulator. Sea life animals simulators are outstanding! They are in the Deep Ocean so take up your responsibility as the ultimate ocean hero because this game will bring you a chance to treat ocean & aqua animals and creatures. Be the ocean hungry shark to attack on small and big fishes. Aquatic lives are a mystery so unveil it . As a Scuba Diver You have a complete set of tools in your in your ship, so let’s board it to the vast ocean and beware of shark attack. Let's play sea adventure 2016 to experience the aquatic life as a wild underwater predator white shark in this cute mermaid and shark attack game. Yes! YOU are on the evil side. Angry and hungry blood thirsty Shark always look for a prey for their evolution. Crash and destroy all the things with your scary jaws & watersmouth because you are very huge bloodshed shark in this shark simulator game. Kill the beach lovers because blood is necessary for the shark evolution in this shark games with aquatic adventure.

There are four sea life characters Shark , Scuba diver , Swimmer and princess mermaid to attack on Whale, Shark, Squid, Crab & Star Fish. Pick up jewels and diamonds from sea shells underwater. Boys and girls it’s time to play with these cute sea creatures.Play as a killer shark & show your skills by killing & hunting swimmers in the deep sea or on beaches in this sea adventure games. Create wounds and scars on their whole body and dead down them in a given time period for your survival ( giant shark) or perish forever in sims 3D assault extreme sea adventure.

Unleash your inner fighter because this mermaid is cute but dangerous and ferocious at the same time in this shark simulator app.The mermaid was roaming into the great and magical world of ocean. She was so involved deeply that she has come very far away from her castle. She also didn’t remember the way back to home. She is now alone in the deep ocean, far from her castle and forgets the way back. Now you have to help her to find her way back to castle and save the cute little mermaid. Hungry monster Attack on boats, oil barrels, wood crate, sunbath chair, treasure box, wood barrel, floaters, huts, tourists and eat all the meals that come in your way in this ultimate thrilling shark games. Swallow every single creature & create an example of massive sea disaster with a submarine monster in this Hungry Blue Shark Attack Simulator 2016 3D.

The Sharks are hungry! Take control of the huge sharks in this action packed sea adventure.Dive into Deep Ocean and explore the underwater sea life for spearfishing adventures. Play Shark Attack Spear Fishing, the latest 3D shark simulator game .Become a scuba diver and shoot harpoon from your speargun to hunt hungry sharks underwater.This beautiful mermaid have amazing mermaid spell! You will swim your heart out and explore a marvelous underwater world!The ocean is not a safe place for a little and cute mermaid to be alone. Now it’s up to you that how you play this game and help the mermaid to get back to her castle.Be a swimmer and Survive in brutal underwater environment and beware of wild shark attack. Besides seahorse, lionfish or clownfish, ocean life is full of ferocious inhabitants like carnivorous shark, orca whale and star fish.