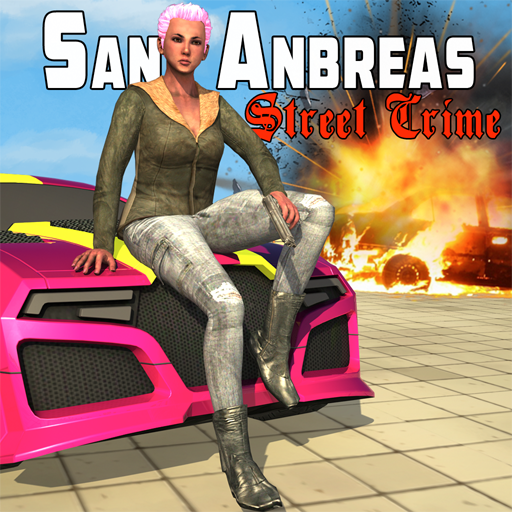 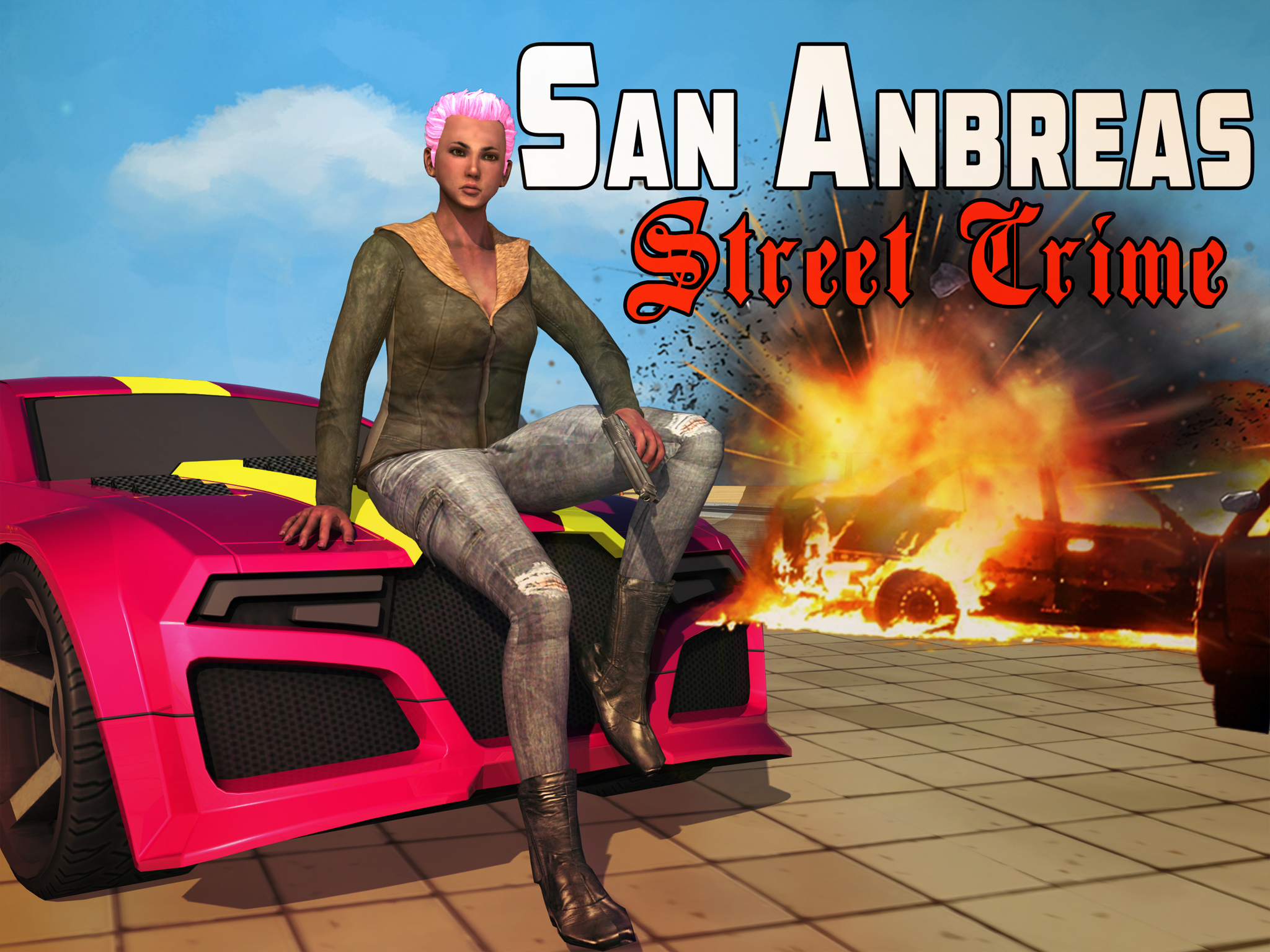 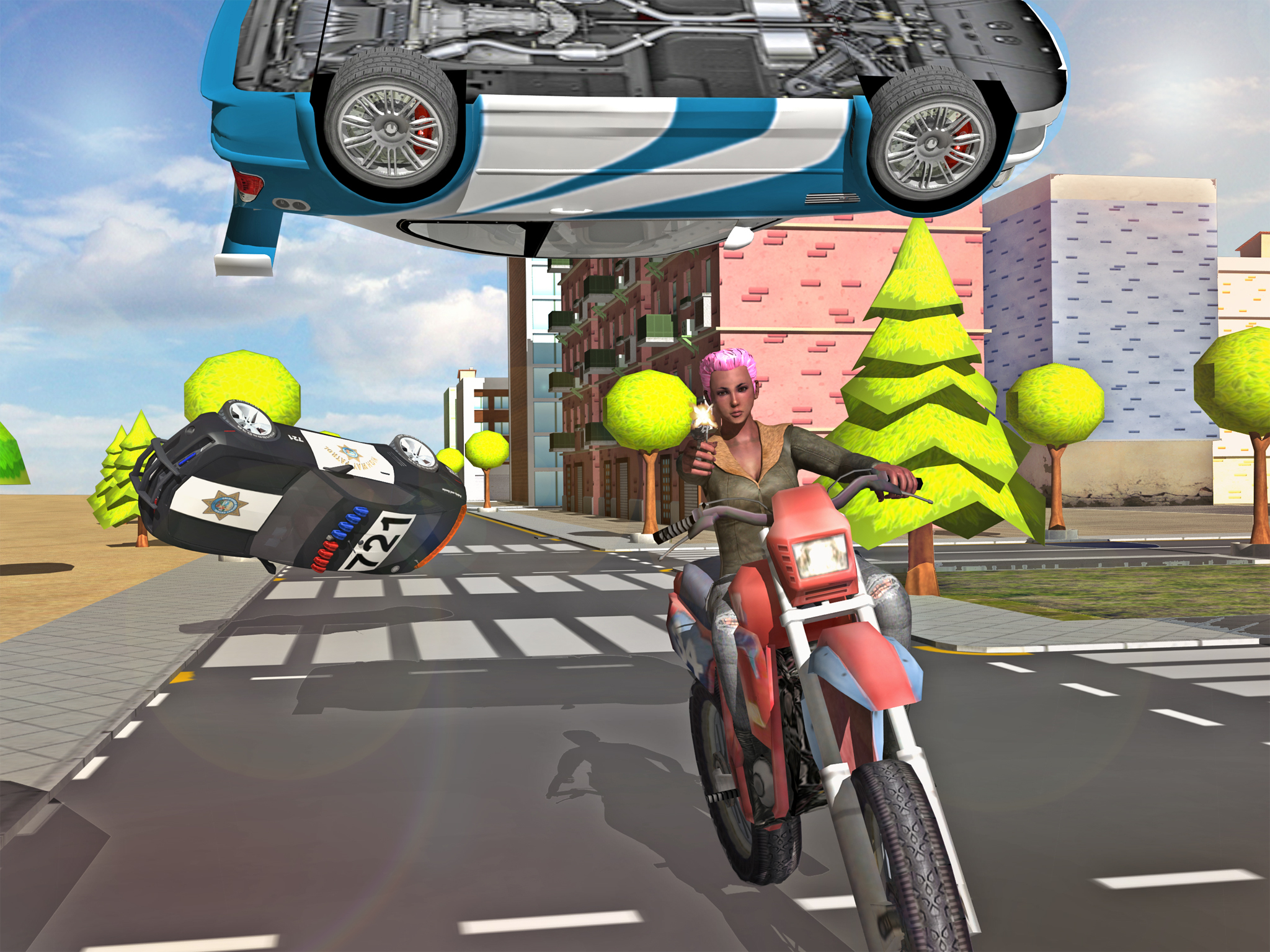 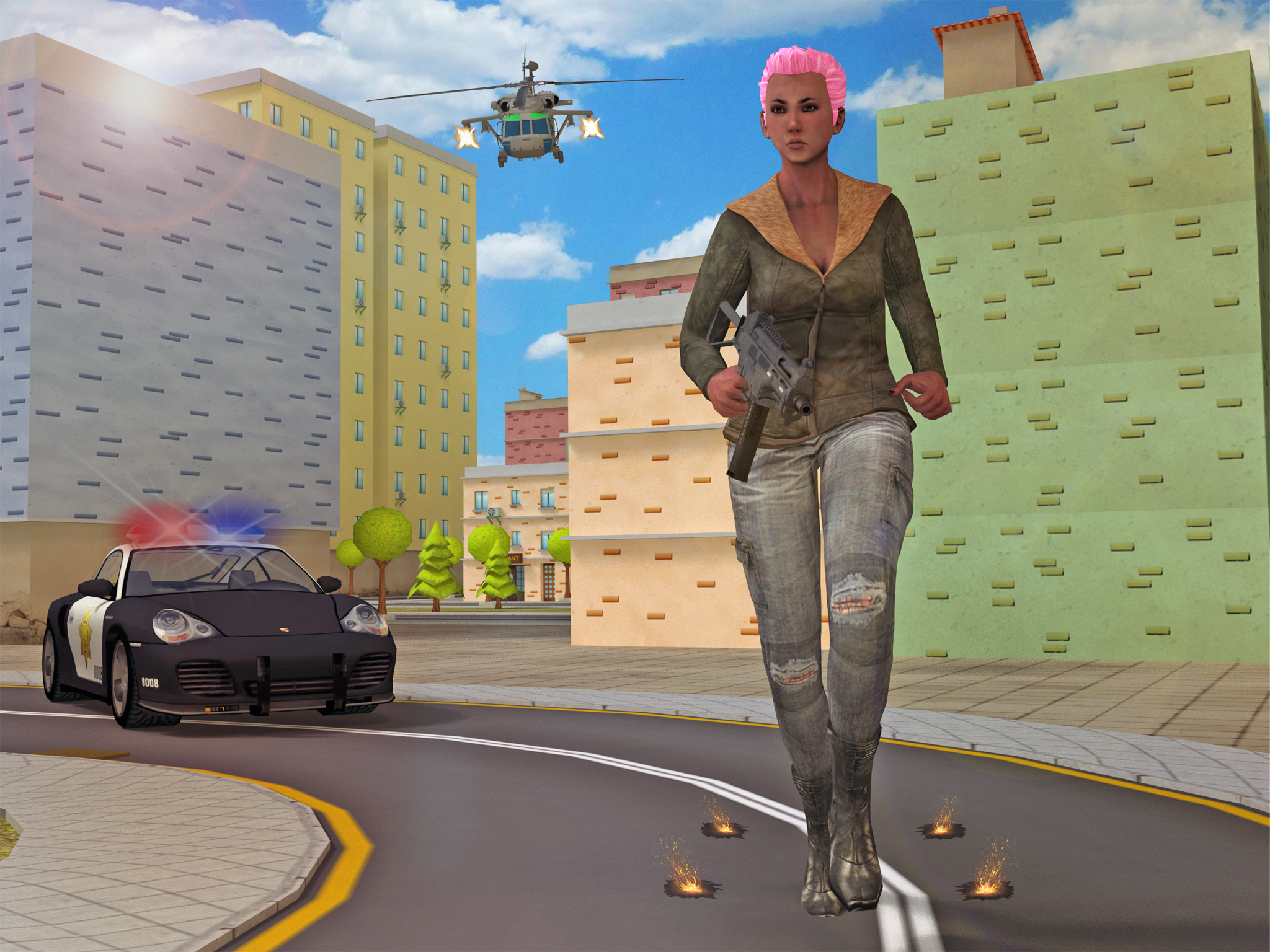 San Anbreas mafia Street crime : Gangster Story is one of the best action games in 2016!
In this game you are gangster - hero, who doesn't afraid anything. In your city mafia ruling the streets.
There is a criminal chaos in the town. You are a gangster, who don't need for glory - you have a greed for revenge.
You have a big gun and must to kill as much as possible bandits with guns, knifes and other weapons.

As a felony city driver you start helping them out doing these small illegal missions.
Make sure you are ready for some offense combat!! When you are driving around in San Anbreas you can look on the minimap for missions.
The more Stunt missions you will do the more street and police respect you will get in this felony simulator game.