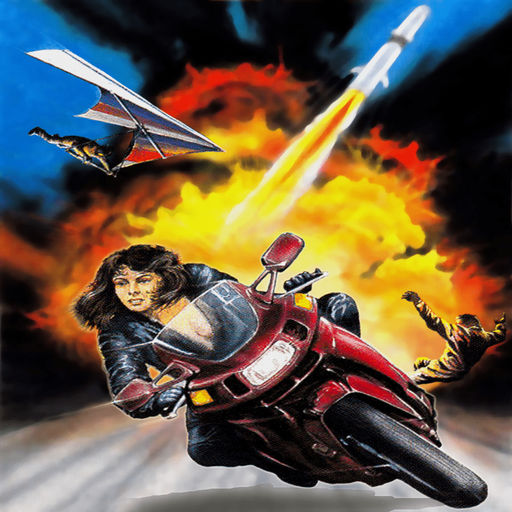 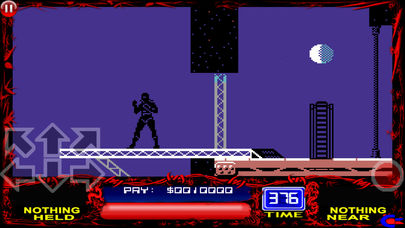 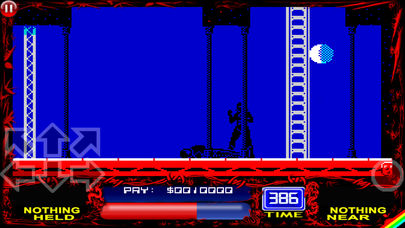 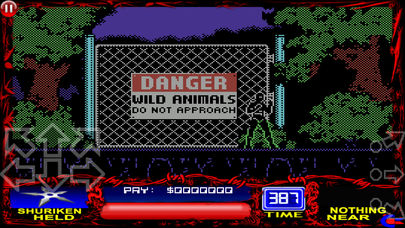 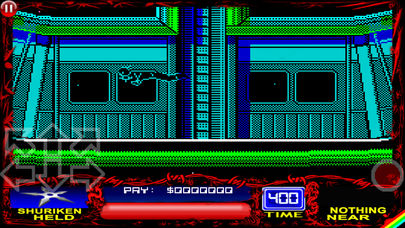 Saboteur II: Avenging Angel is back in the extended and enhanced Ninja game for your iPhone and your iPad! Featuring all-new 8-bit graphics, new gameplay and extra plot, this game is a part remake and part sequel.

Play hard and unlock different levels to hike the interest.   You take control of a female ninja warrior named Nina (a sister of Ninja, the deceased hero of the original Saboteur), who engage into infiltration & must break into a dictator's high-security compound to alter the course of a nuclear ballistic missile and then escape. The enemy’s command center and office complex are being built on top of a mountain filled with underground tunnels and caverns. An armory building is on the top left of the mountain, a missile silo is on the top right, while the central top area is still being developed; there is only one way out of the mountain, which is the long entrance tunnel on the bottom left.

Help cyborg and get challenge with this hardest roleplay game. Complete the war in this platformer.