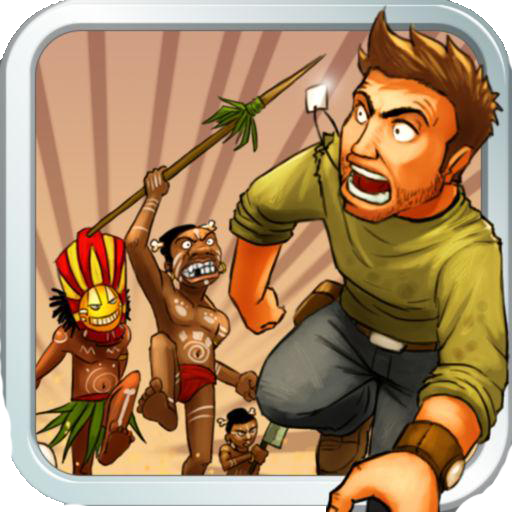 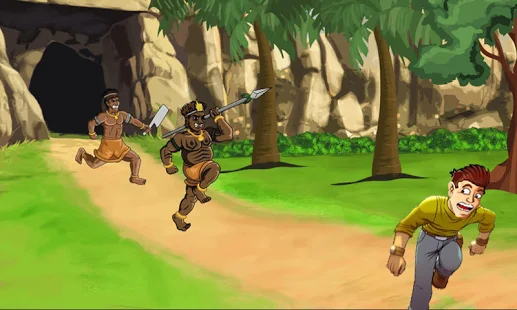 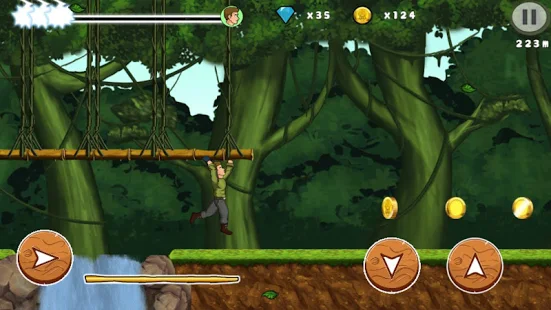 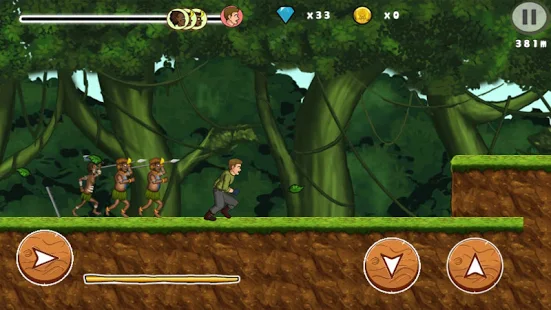 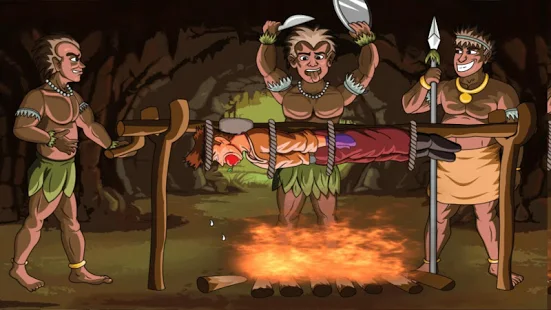 Run Run or die its adventures jungle game
story its of a pirate man came to island for the gold&diamonds
To escape this pirate island need to run through jungle andtemplevillage so help him in his adventure. Jump and climbplatform, runfast using speedup and don't get caught and avoidnumerous trapsand obstacles.
Run rush jungle game You are trapped on a desert island which is inhabited only unknown tribe who want to eat you. Run quickly and as soon as possible that would not give to catch himself. Interesting graphics and a very convenient administration. The game has a lot of fans around the world. Along the way, avoid all the traps that were placed settlers.