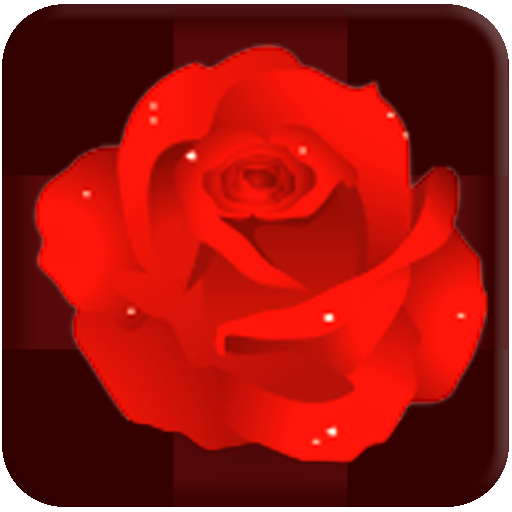 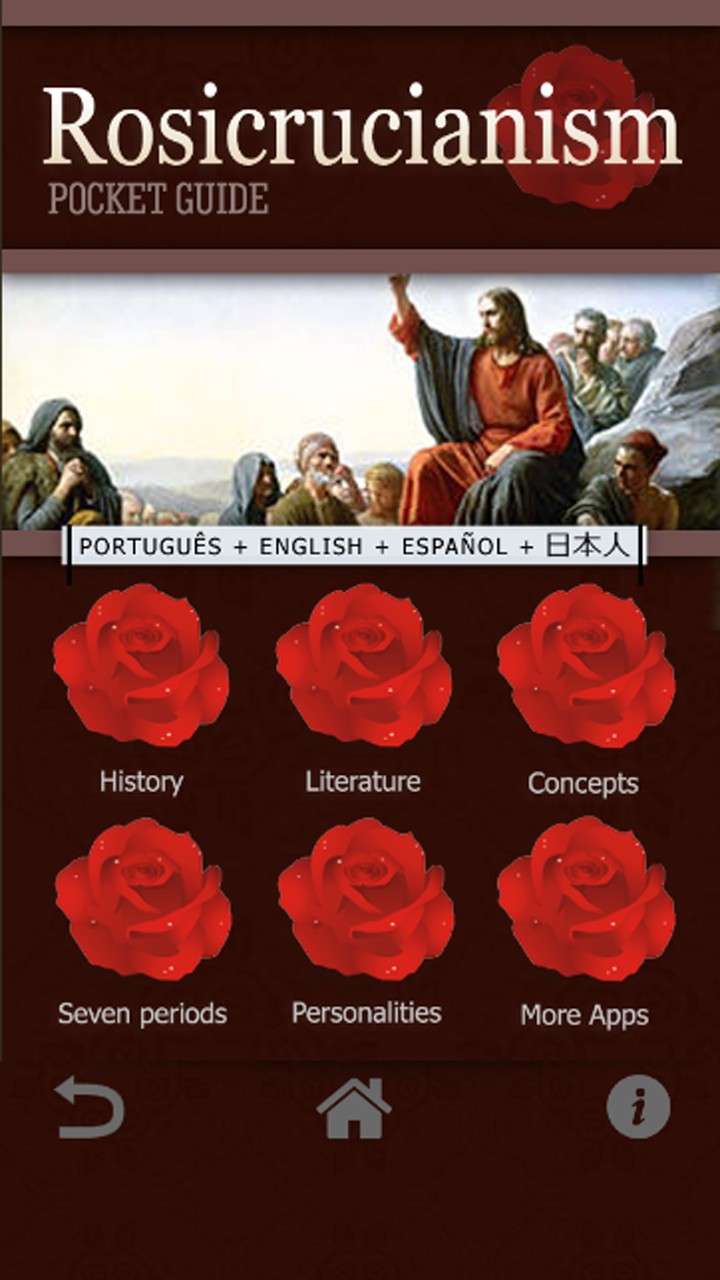 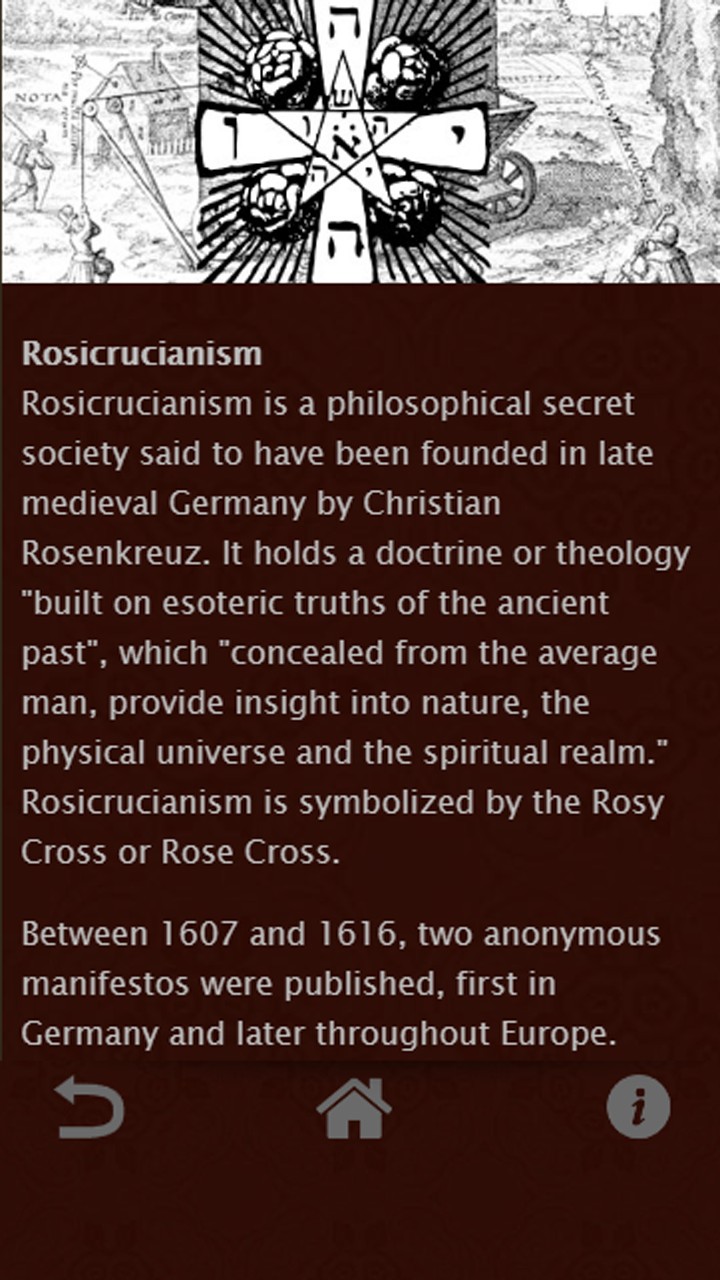 Rosicrucianism is a philosophical secret society said to have been founded in late medieval Germany by Christian Rosenkreuz. It holds a doctrine or theology "built on esoteric truths of the ancient past", which "concealed from the average man, provide insight into nature, the physical universe and the spiritual realm." Rosicrucianism is symbolized by the Rosy Cross or Rose Cross.

Between 1607 and 1616, two anonymous manifestos were published, first in Germany and later throughout Europe. These were the Fama Fraternitatis RC (The Fame of the Brotherhood of RC) and the Confessio Fraternitatis (The Confession of the Brotherhood of RC). The influence of these documents, presenting a "most laudable Order" of mystic-philosopher-doctors and promoting a "Universal Reformation of Mankind", gave rise to an enthusiasm called by its historian Dame Frances Yates the "Rosicrucian Enlightenment".