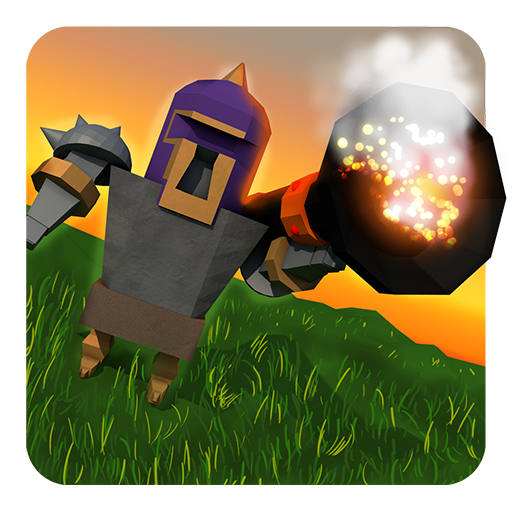 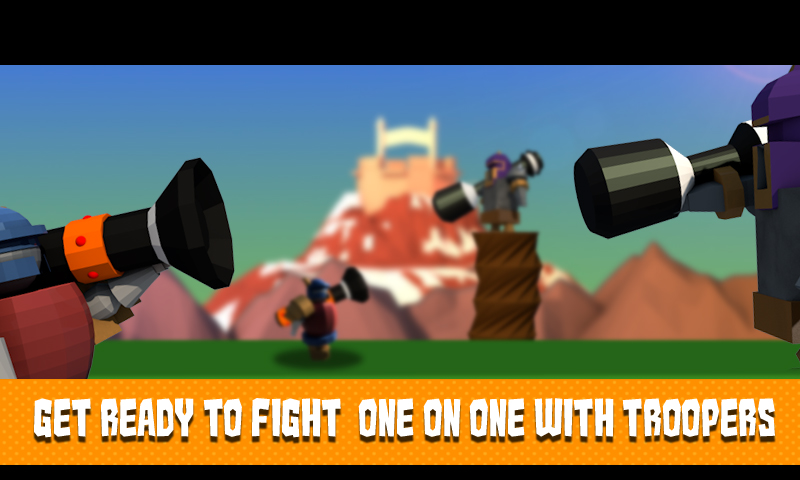 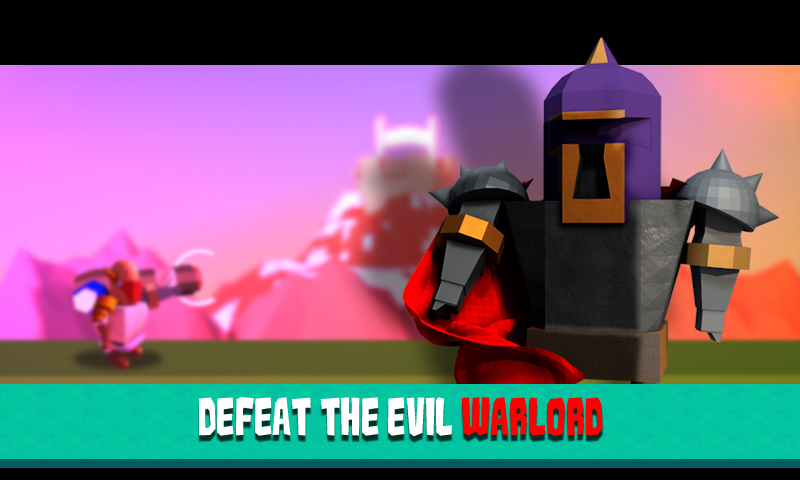 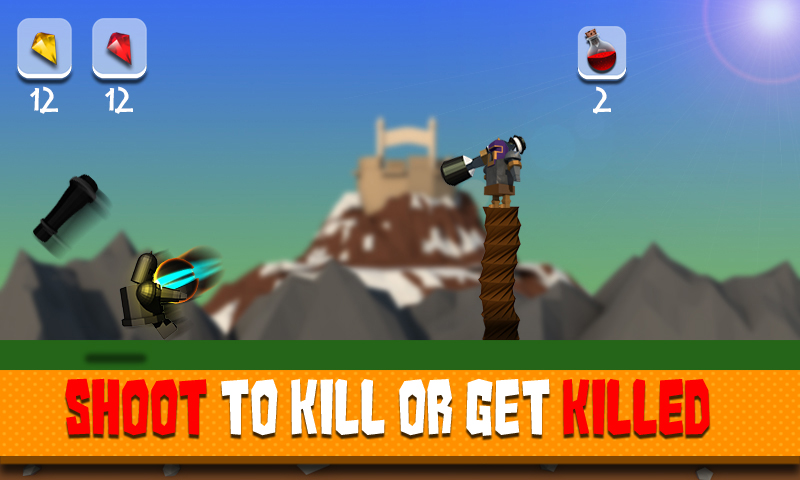 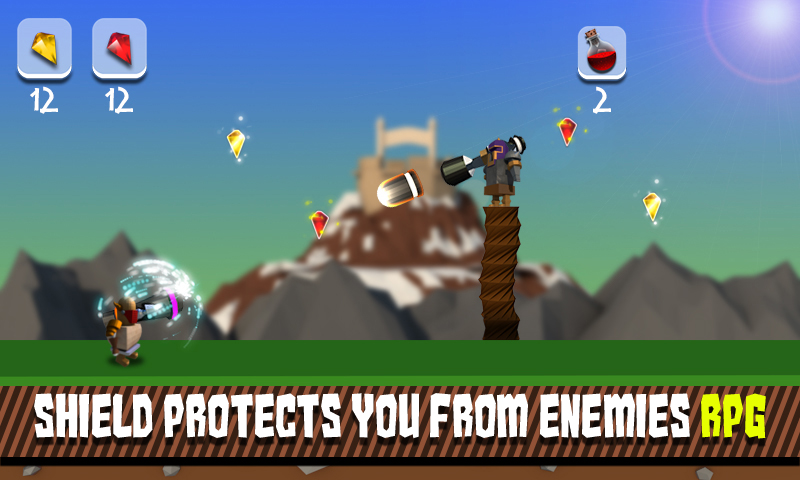 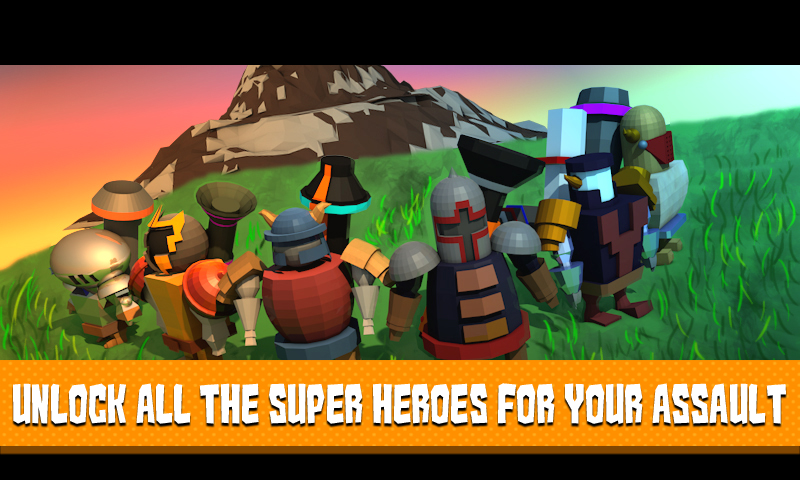 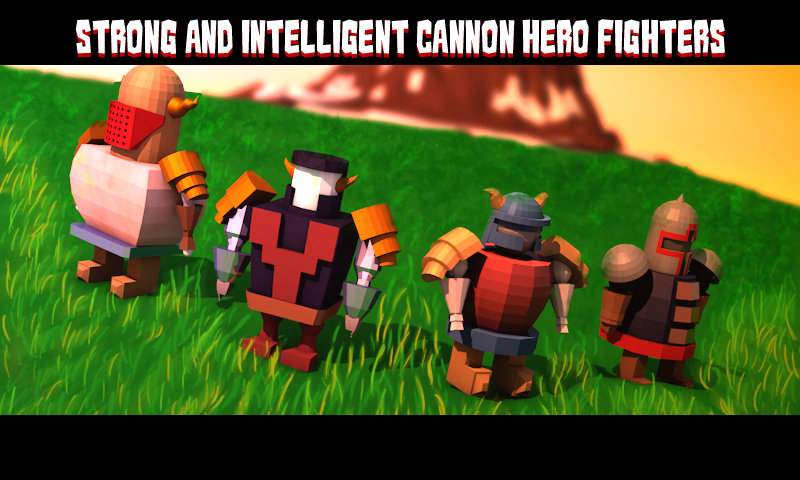 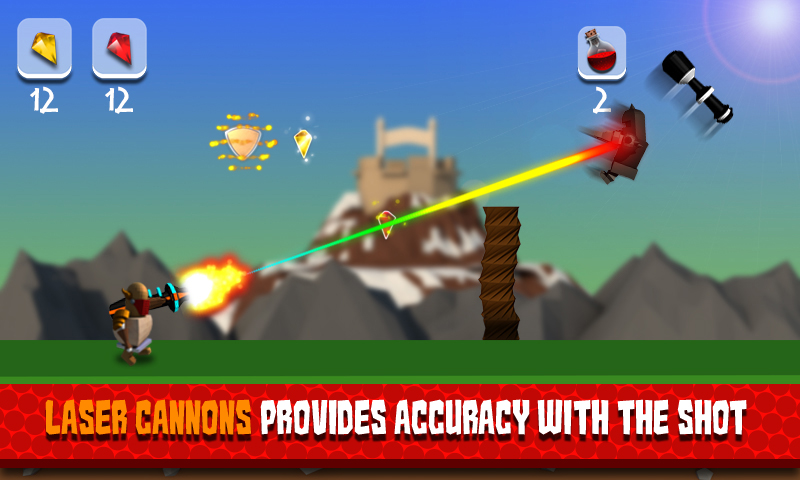 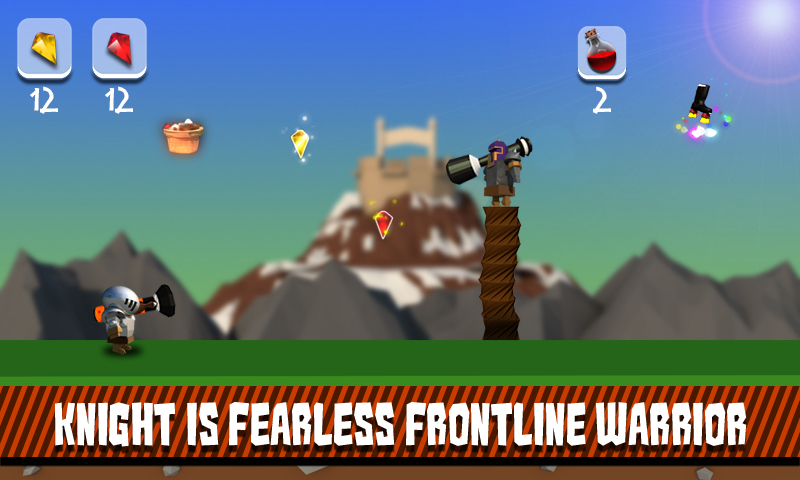 RPG are all set for the final combat. Let the cannon war begins! Get ready Rocket boy for the final assault on all the tiny troopers who are evil. Be brave and behave as a killing machine for all those tiny troopers who are ready to fight on one to one. Get your cannon set, shoot the RPG and kill them all.
Bravo that quite cool! Let the war begin with all the gunpowder, cannon shooters and combat the evil troops as if you are the Cannon Master.
Rocket boy is all about fighting in the battle ground and take revenge. If you like playing action packed game with all the cannon, rpg and shoot to kill kind of game. I am sure you will say WOW! As this is a great entertainer.
Rocket Boy is a turn based cannon shooter game in which you and the evil troopers face each other in the battle ground.
Take revenge from these tiny troopers falling in line and coming to you one by one.
In this battle ground you will be helped by 3 lives initially.
Game Features:
• 1:1 RPG (rocket-propelled grenade) fight
• Super exciting cannon shoot game
• Kill all the evil troopers
• Wonderful and best in class graphics
• Unlock enigmatic super heroes
• Collect sacks of gold and ruby , it will help to unlock super heroes
• War theme full of cannon hero

Rocket boy Boosters:
• Potion: To increase life
• Shield: It protects you for once from enemies cannon shoot.
• Jump Boots: To skip one trooper
• Ruby and Gold: To unlock other cannon hero
How to Play:
Tap and hold on the screen to set the target, release to shoot the enemy trooper. Collect all the boosters if you can so as to get help from those boosters and move ahead in the game.
Aim accurately to kill
Characters:
• Knight: Seems to be small but clever cannon shooter
• Officer: Unlock and see this cannon hero in a new avatar
• Axeman: Stronger and intelligent then the previous Avatars
• Commander: Everyone falls in line before him
• Samurai: This samurai fights with cannon, gunpowder and RPG
• Grand Master: Unlock him and get the experience to fire laser

We believe that you would like this arcade game for sure. We have tried to entertain you with Rocket boy: Revenge trooper game. If you have some valuable feedback and seek some changes then please do write to us. Your feedback and suggestions will help this game to work better.
Please don’t forget to rate this game!