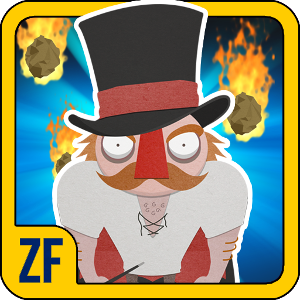 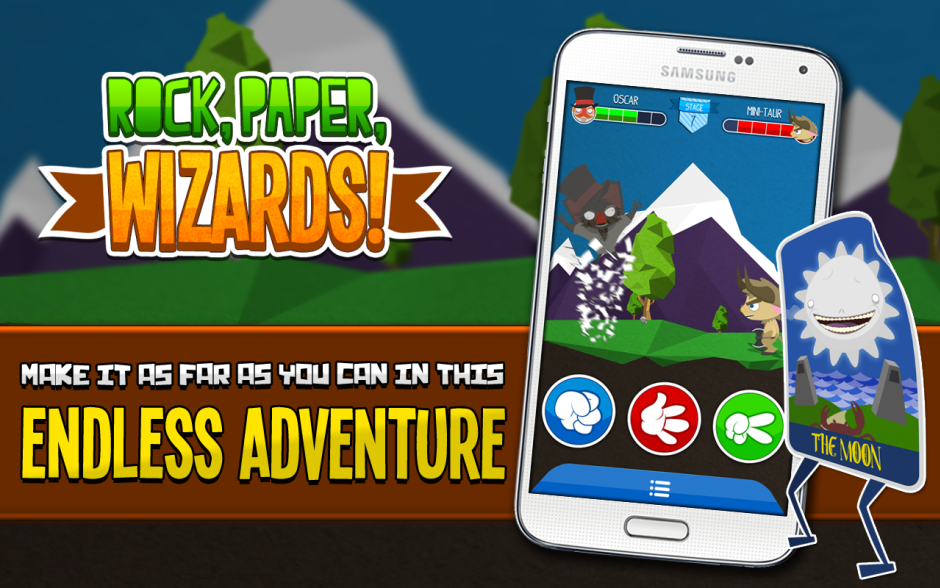 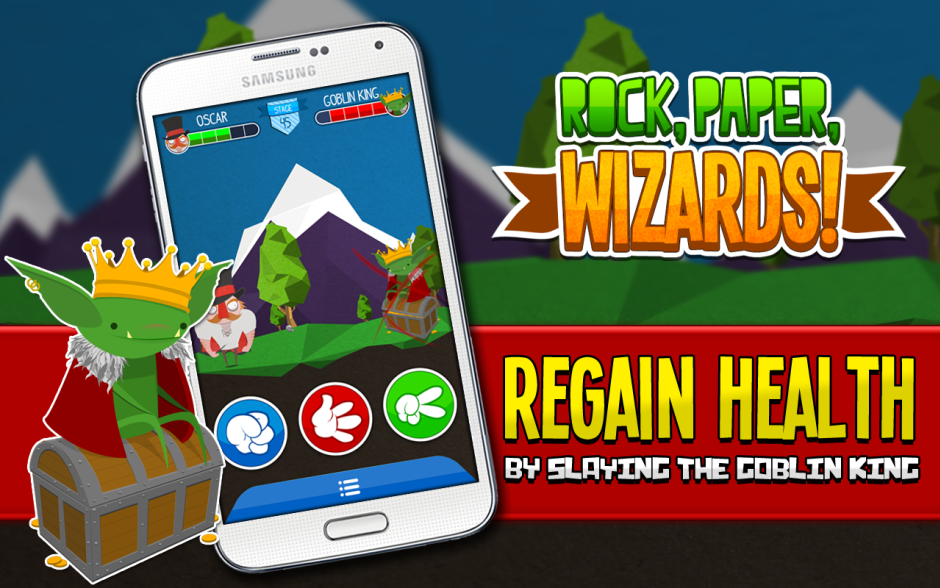 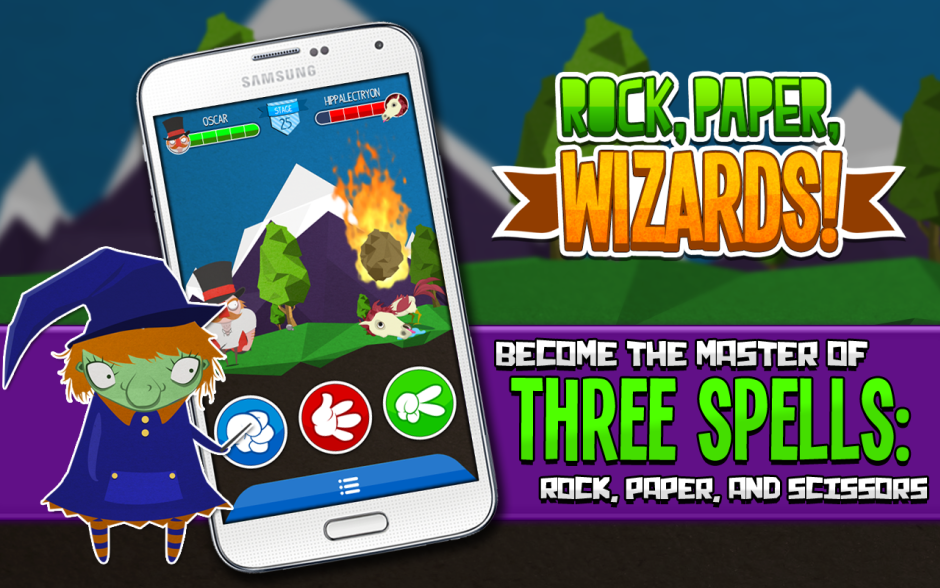 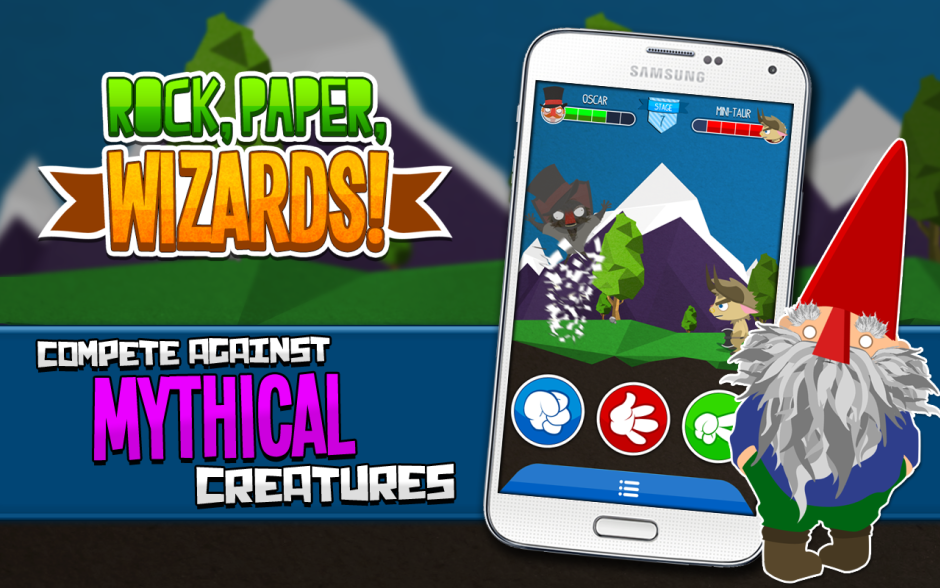 In Rock, Paper, Wizards! players follow Oscar Burlin, a loving father and magician who lives modestly and literally pulls rabbits out of a hat to make ends meet. An unfulfilled, gentle and hairy potter during the day, but a magician at heart, it seems only natural that he perform at his daughter's birthday party, and provides the entertainment to save a buck, rather than hiring another entertainer. Unfortunately, he is shamed and humiliated when his daughter, Bellatrix H.P. Burlin, and her friends claim he is not magician at all and is rather a hack who relies on cheap parlor tricks and a beautiful mustache to "entertain." Echoing in his head are his daughter's words, "Mom, can we get a real magician?" Oscar is truly haunted by his spoiled daughter's words, but rather than turn to bad habits, he decides to cope another way--by proving himself. In an effort to regain his daughter's respect, and prove to himself he's a true wielder of magic, Oscar enters a contest of magic, the main event for the annual magical carnival: Magicians, the Gathering.

Oscar's power of split second foresight was never enough to allow him to dodge a punch, but it might be enough to give him the edge he needs while playing rock, paper, scissors.

How far up the ranks can he climb? The number of contestants seems endless, and seeing as it's a magical contest, it could truly be never ending, but Oscar will stop at nothing to be the best and make his embarrassing failure at his daughter's birthday party all but disappear.

Players choose (tap) either rock, paper, or scissors and wage battle against opponents with the same options. To their advantage, Oscar's power of foresight shows players what their CPU opponent will choose three seconds to a split second before the reveal, decreasing in duration as the player climbs the ranks. The challenge lies in recognizing what the opponent will choose (Rock, Paper, or Scissors) quickly and choosing the correct option to defeat it in the time allowed. When the red health bar drops to zero from its five ticks, the game is over and the player must restart from level one.

Health can only be gained by defeating a goblin king and looting his treasure chest for a single health bar segment. Stingy like Scrooge, yes, but it adds to the challenge. The goblin king is also randomly generated.

Leaderboards allow players to see where they stand in the ranks of the fellowship of other talented magicians and wizards.