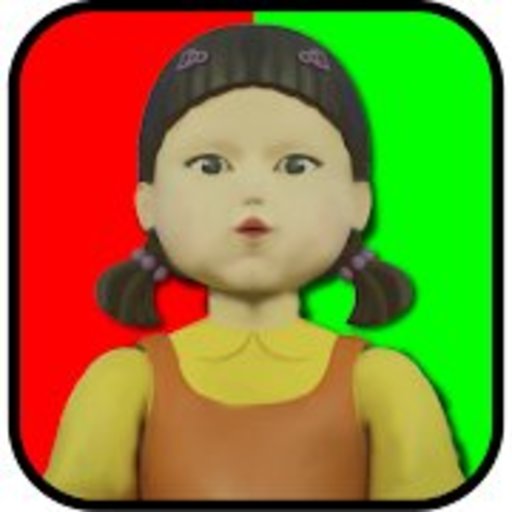 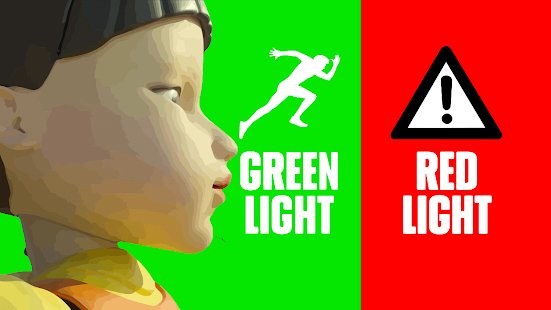 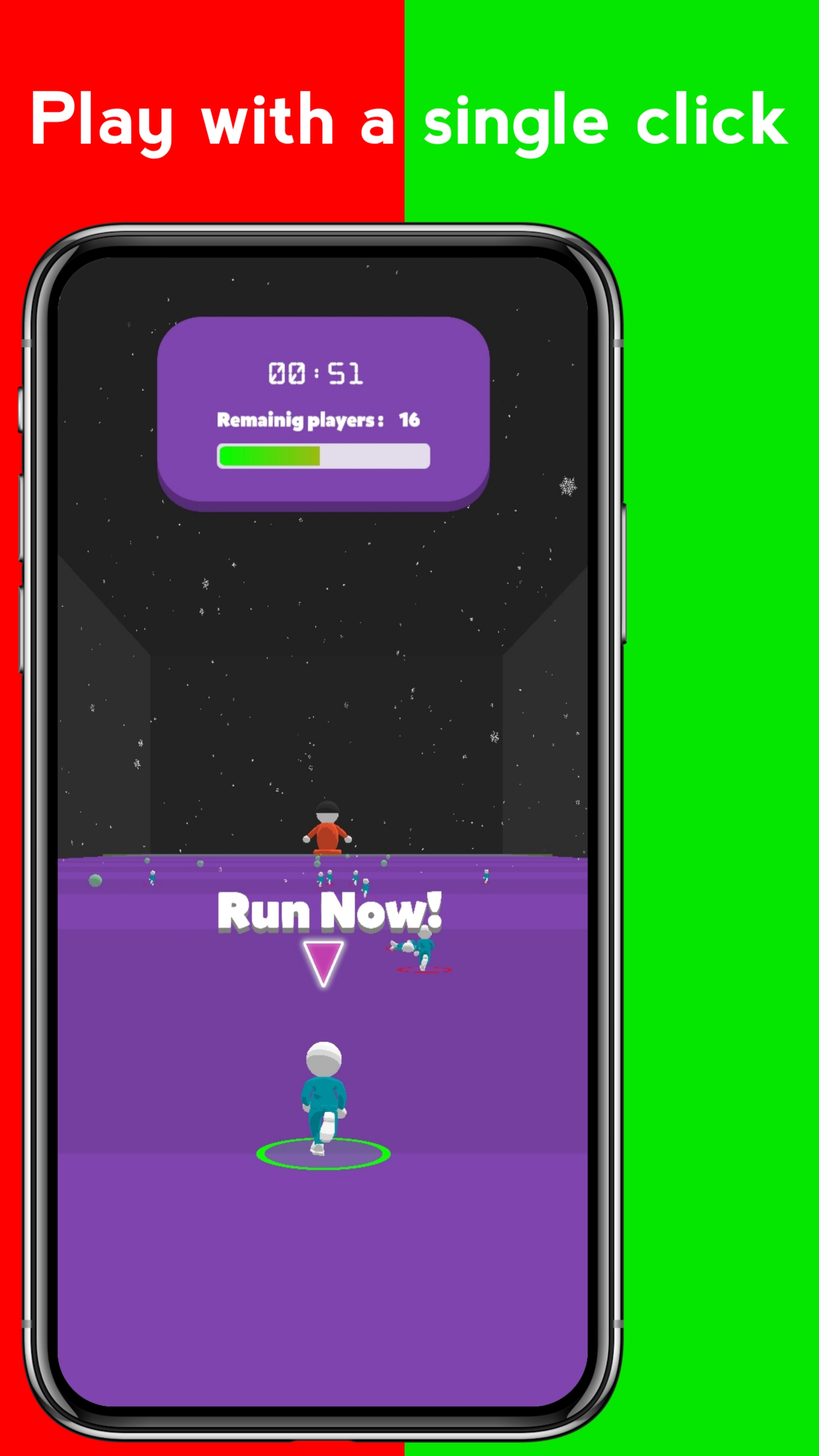 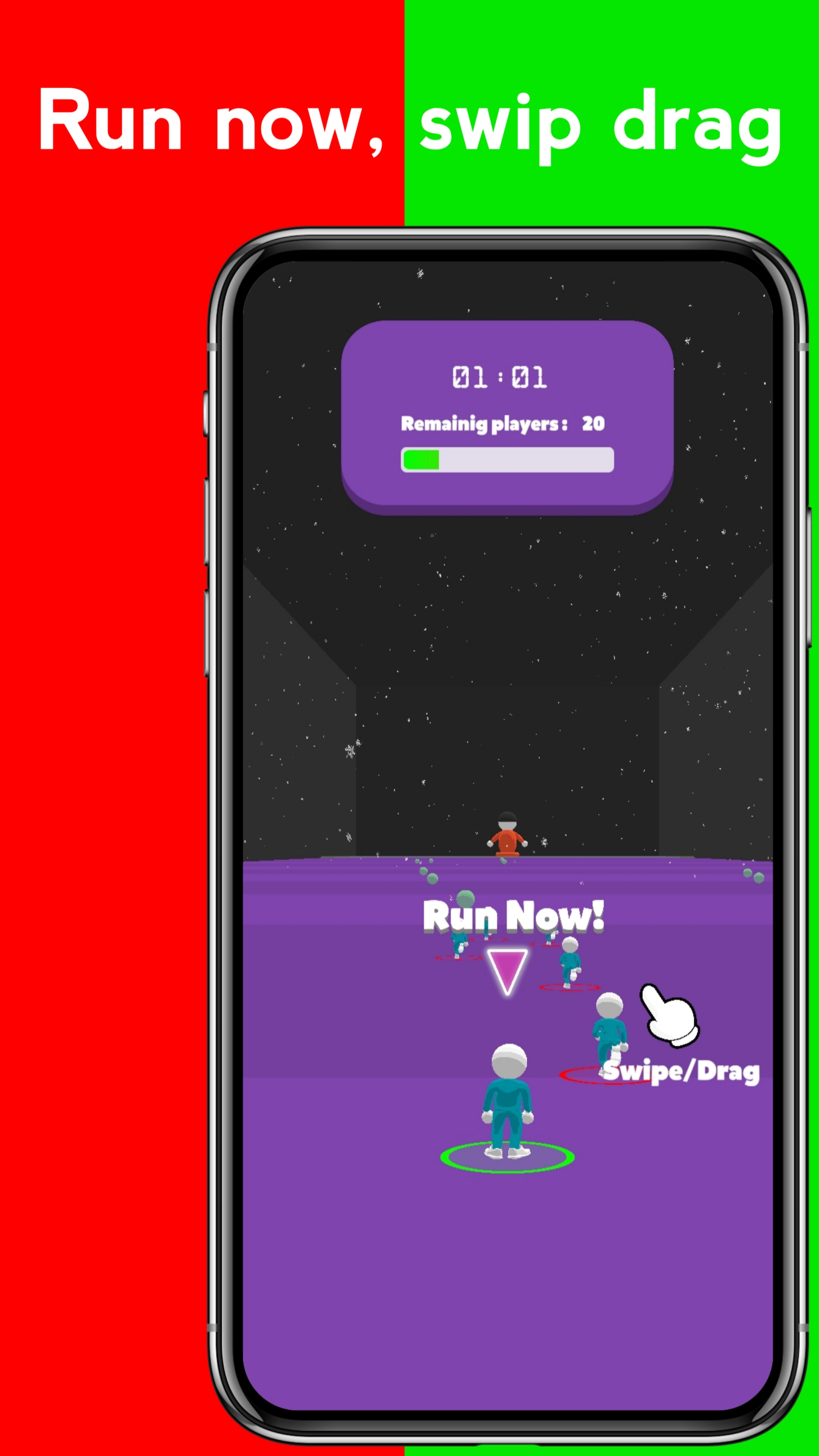 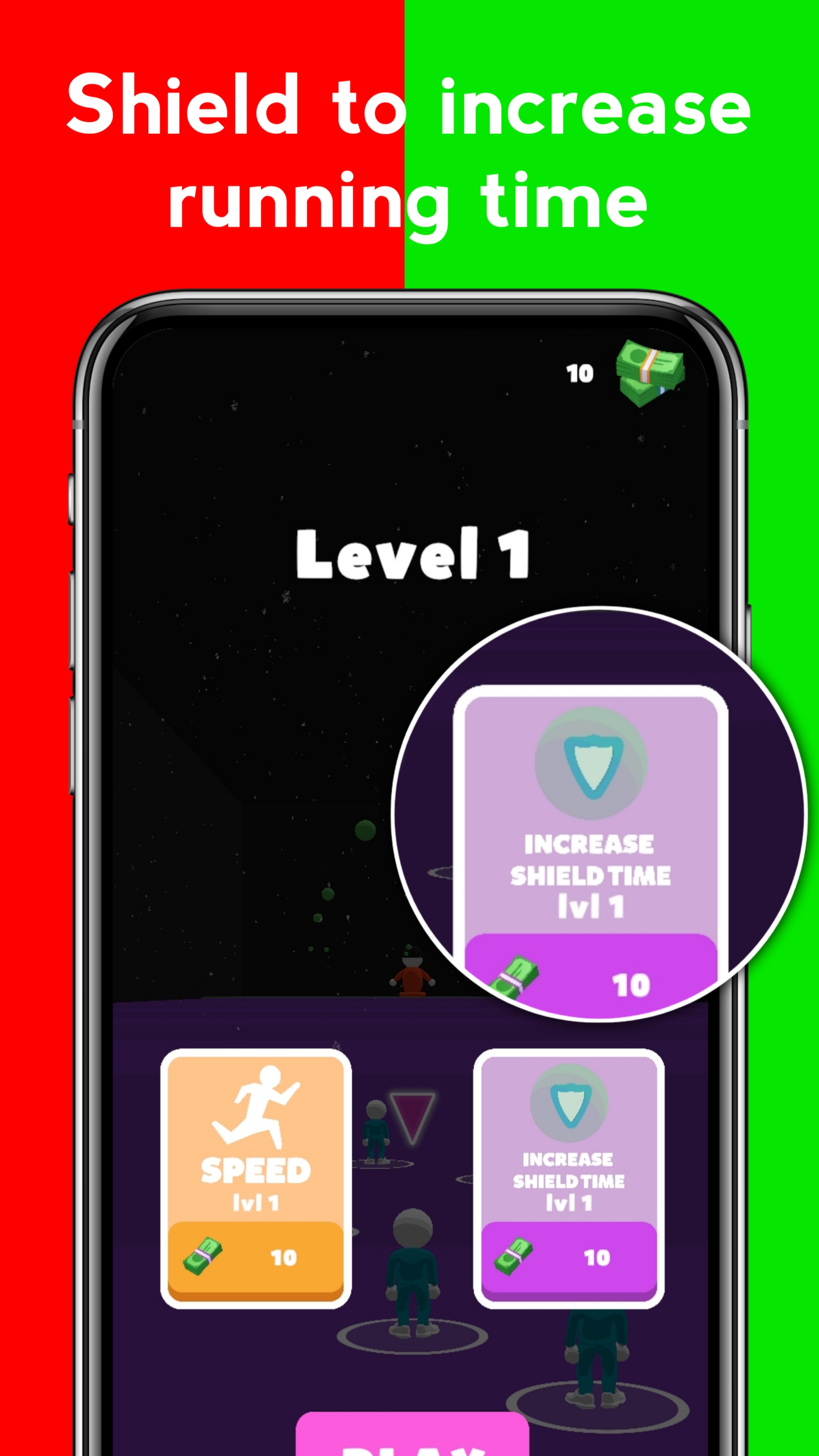 Red Light, Green Light is inspired from squid game netflix series. We made some interesting changes in our game. You must try it. </b>

Do you have a shortage of money and you have nothing to do? You will be glad to know that you can earn money by using your smartphone. You have to just install a game on your mobile phone. You can earn 45.6 Billion Won just by sticking to fair play. Just install the squid game red light, green light.

In squid game red light, green light, there is only one rule, don’t get eliminated. Just try to give your best at squid game challenge to get opportunity of a lifetime earning. In this you have to finish or Die and the winner takes it all.

The Game squid is very famous among people nowadays. It is commonly played as a “Red Light Green Light” game. The squid squad are people who, facing dire economic need and staggering debts, enter a survival game in which they compete in games for a cash prize. But there is a twist, though if they fail a game, they will be killed.

In this game, a doll stands in front of the players who sings the Famous “Red Light, Green Light” Song. The players move on Green Light and have to stop on Red Light. If any movement is detected afterwards, that player will be eliminated. The game is very simple. There are 456 players.

Here are some rules of the game Red Light Green Light:

Stop when music stops or when it says “Red Light”.

Move when music plays or when it keeps on singing.

You have to reach the red line/finish line in 3 minutes.

Better play by the rules because she is always watching.

- Realistic and minimalist 3D Graphics of squid game movie-inspired amazing music, stunning audio effects will give you an authentic experience in the film.

- Relive and entertain your childhood through an exciting and exciting.

- The strategy should be planned and making quick decisions, making use of your strengths and developing the heart of iron to allow you to survive and be the first to win along with a hint of surprise can help improve blood circulation and improve your reflexes at the same at the same time.

Download and enjoy the squid game “Red Light, Green Light” In Red Light, Green Light new squid challenge scary horror gameplay many players compete in childhood games to survive with their lives at stake. The squid battle war has great prizes. Don't be eliminated too soon, survive till you reach the end of the finish line. You are competing with others in this game.

How to Play the Game Red Light Green Light?

Here is the method to play the game Red Light Green Light;

Start along the starting line  with everyone.

When it says ‘Green Light’ everyone has to move towards the finish line.

When it is saying ‘Red Light’ everyone must immediately stop.

If players are still moving when it says ‘Red Light’, they will be expelled.

Here are some features of the game Red Light Green Light.

Big rewards after the end game.

Get ready to download the squid red light, green light game and complete the tasks for winning big rewards.