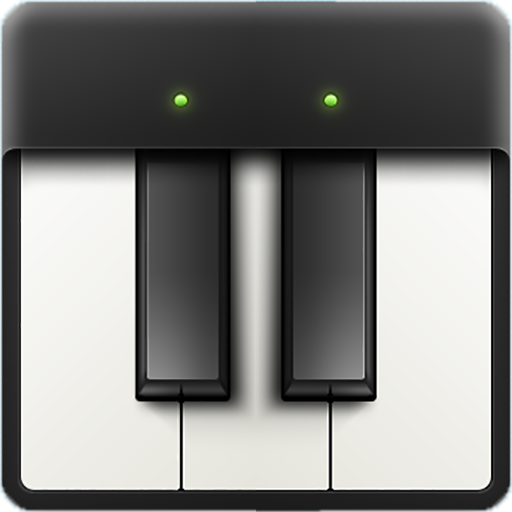 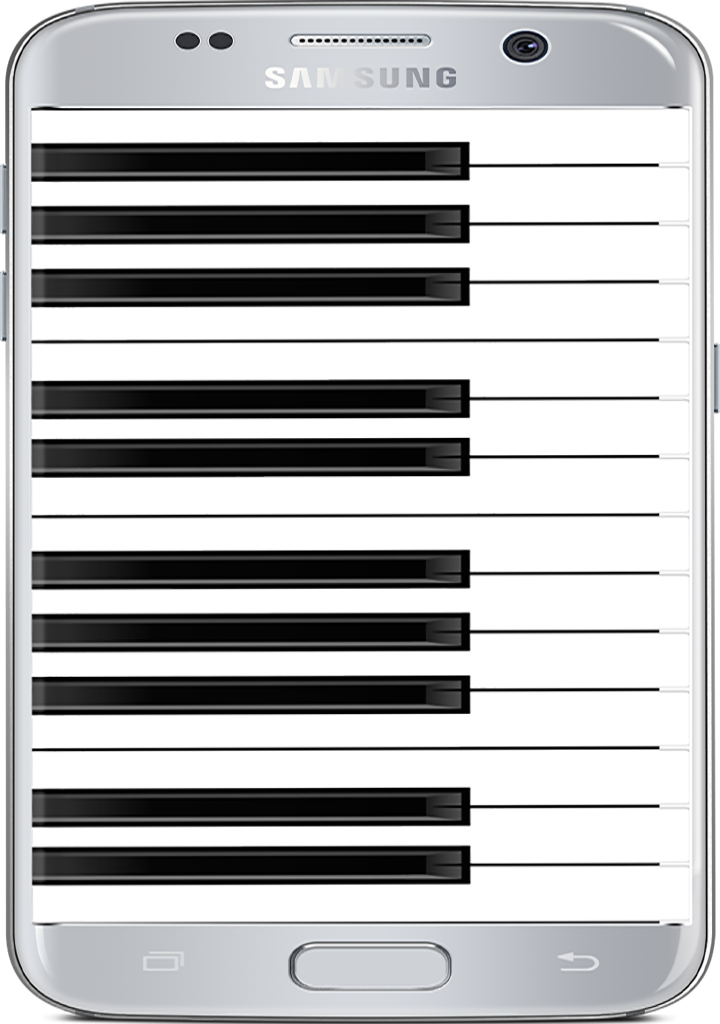 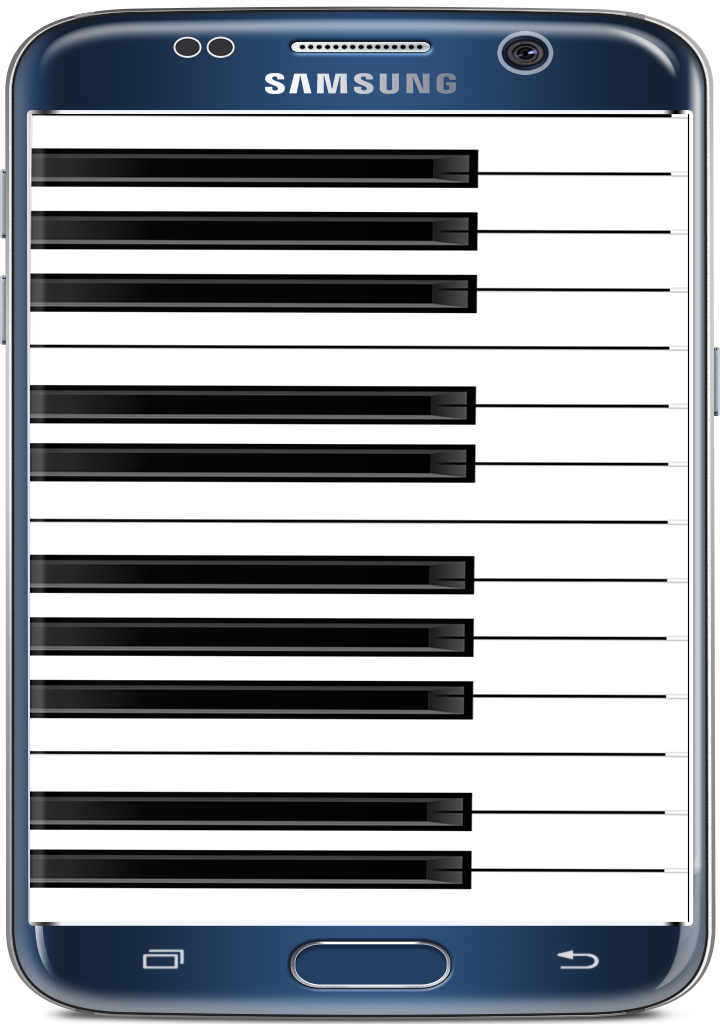 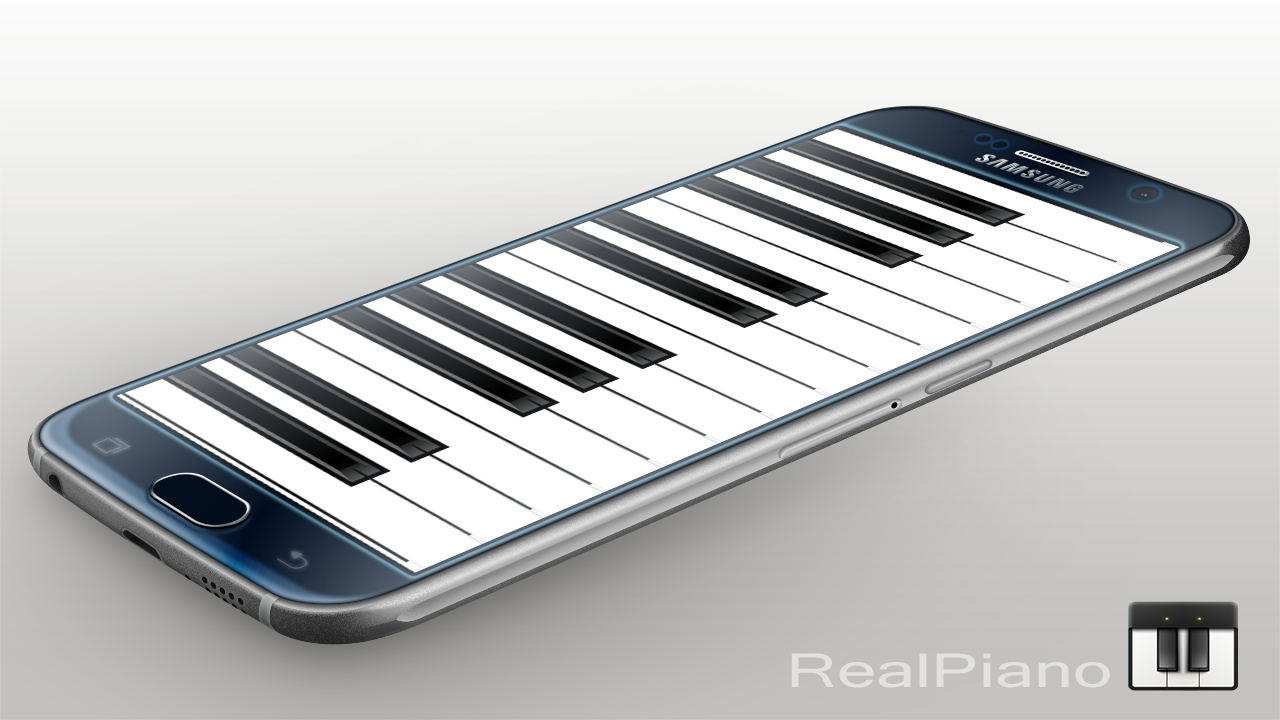 The piano is an acoustic, stringed musical instrument invented around the year 1700, in which the strings are struck by hammers. It is played using a keyboard, which is a row of keys that the performer presses down or strikes with the fingers and thumbs of both hands to cause the hammers to strike the strings. The word piano is a shortened form of pianoforte, the Italian term for the early 1700s versions of the instrument, which in turn derives from gravicembalo col piano and forte piano. The Italian musical terms piano and forte indicate "soft" and "loud" respectively, in this context referring to the variations in volume produced in response to a pianist's touch or pressure on the keys: the greater the velocity of a key press, the greater the force of the hammer hitting the strings, and the louder the sound of the note produced and the stronger the attack. The first fortepianos in the 1700s had a quieter sound and smaller dynamic range.