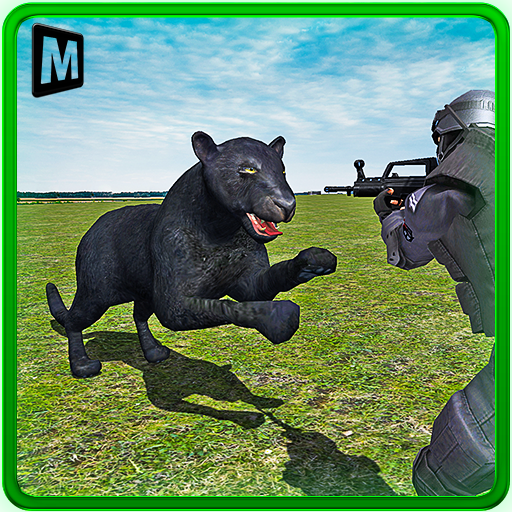 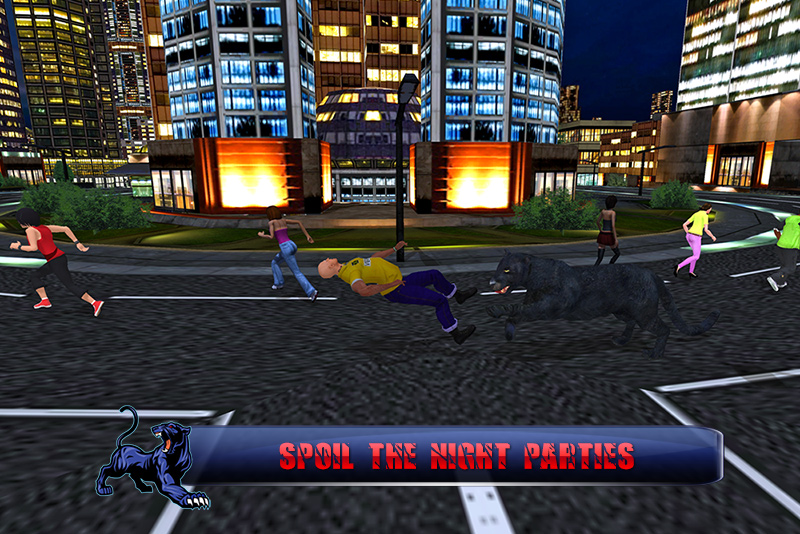 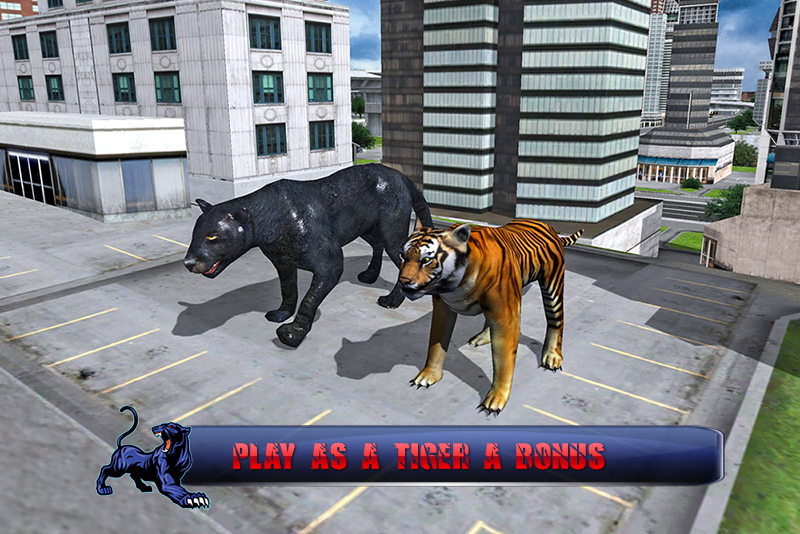 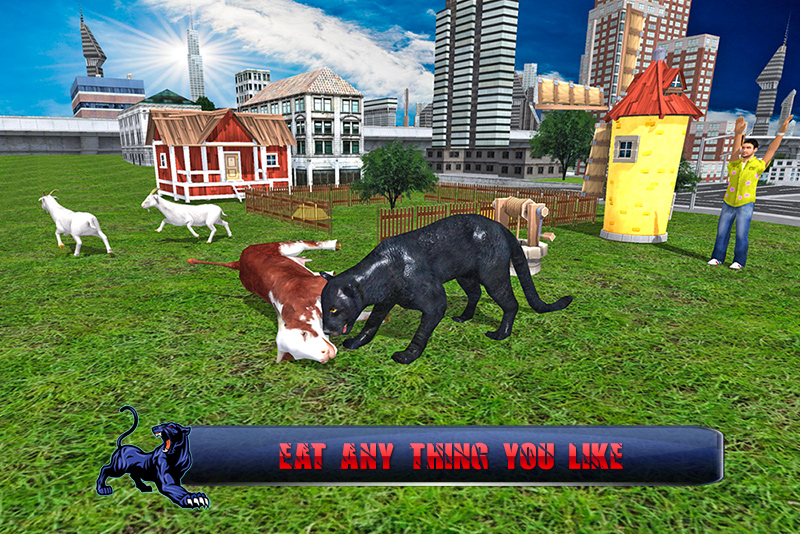 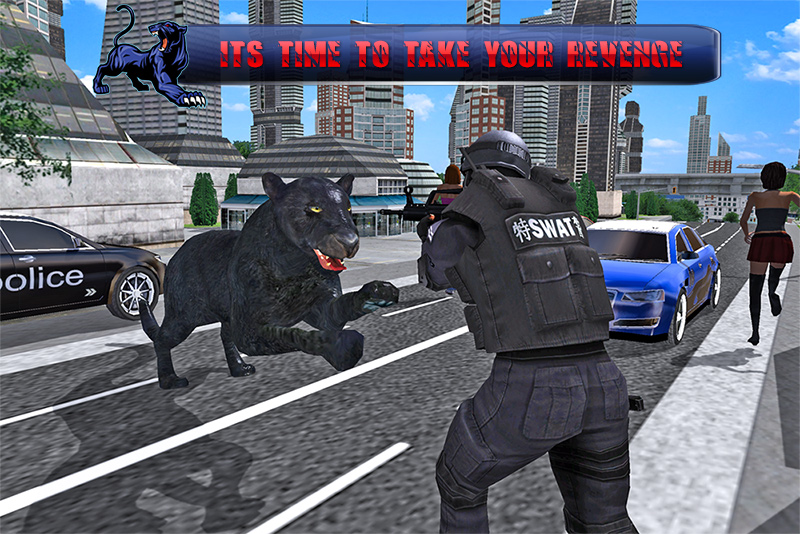 Get ready to enjoy the thrill of being a real black Panther . As panther rules in the forest but this time you will hunt for prey in the san andreas city.Be the ruler of all the animals in the city by playing Real Panther Simulator.Hunt out innocent animals and make them your prey. Feel the thrill and adrenaline rush in your body while playing this wild black panther simulation game.Black panther are ruthless predator alive in the jungle, they like to roam in lush green forest areas to make meal of their prey.Now ther are in city. Attack like a hungry leopard or angry tiger hidden in the big city and have real black panther simulation.

Chase & hunt innocent animals like deer, zebra, elephant, or hippo. Fight against carnivore beasts like lion, tiger, bear, cougar, wolf, cheetah and more. Live life of a wildlife black panther in the city, you will love chasing humans and hunting them.

Be 3d wild panther just like the wild panter in jungle Evolve your Panthers or Tiger to become the strongest Wild Animal ever in the city.Go ahead, live the life of a real black Panther. Its wild and its realistic black panther. If you enjoy this Pantera 3D game, please try our wolf Simulator and angry anaconda Simulator games.