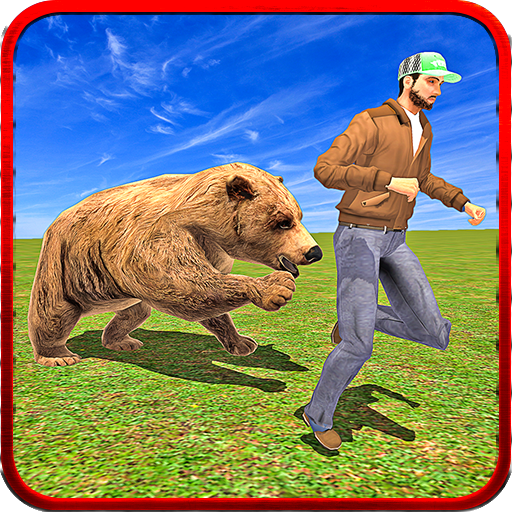 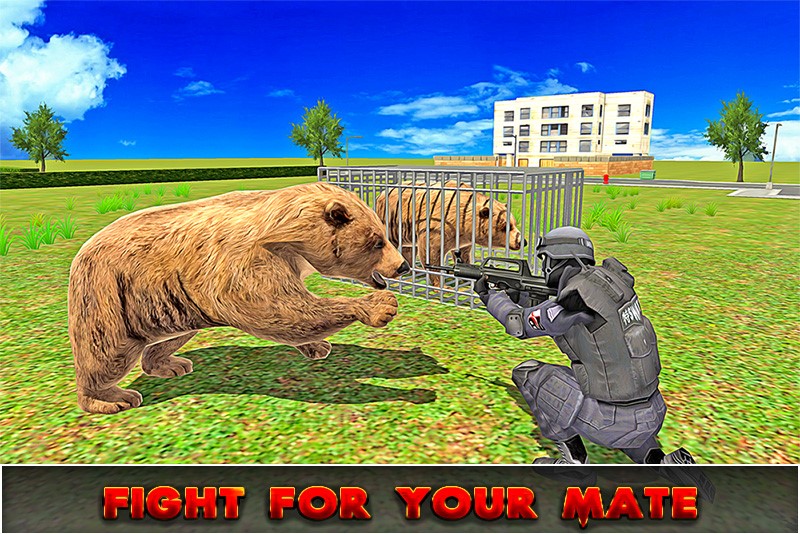 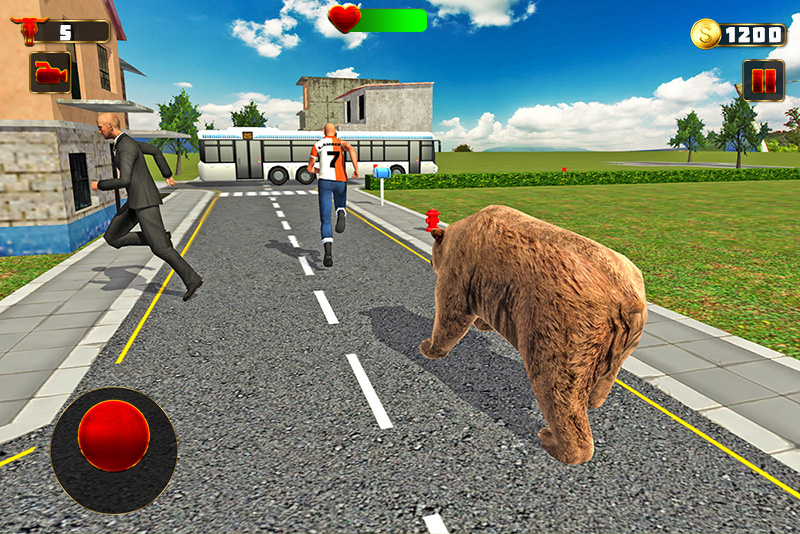 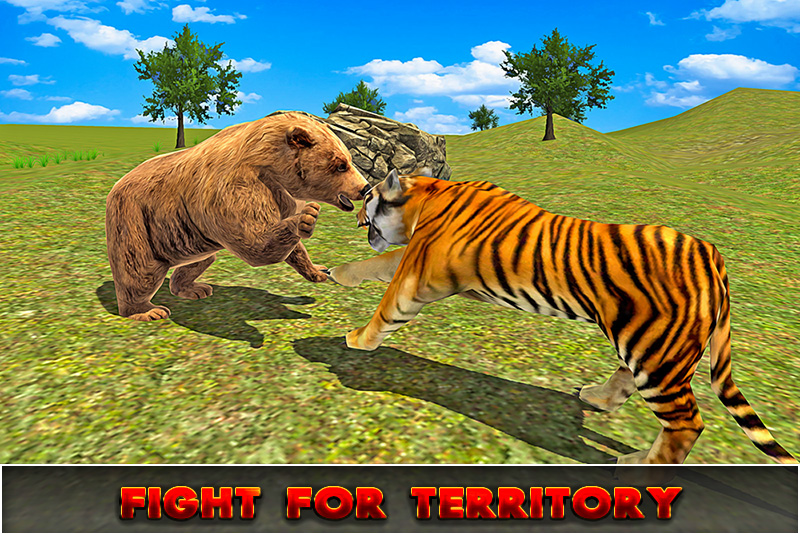 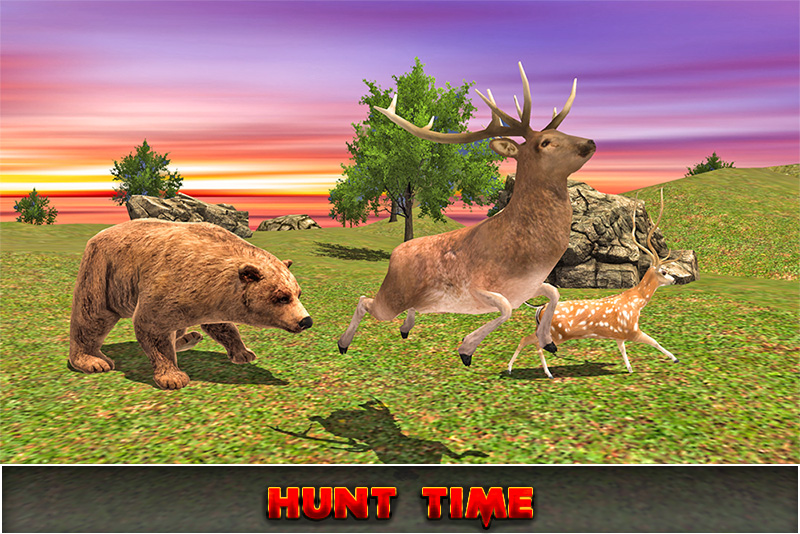 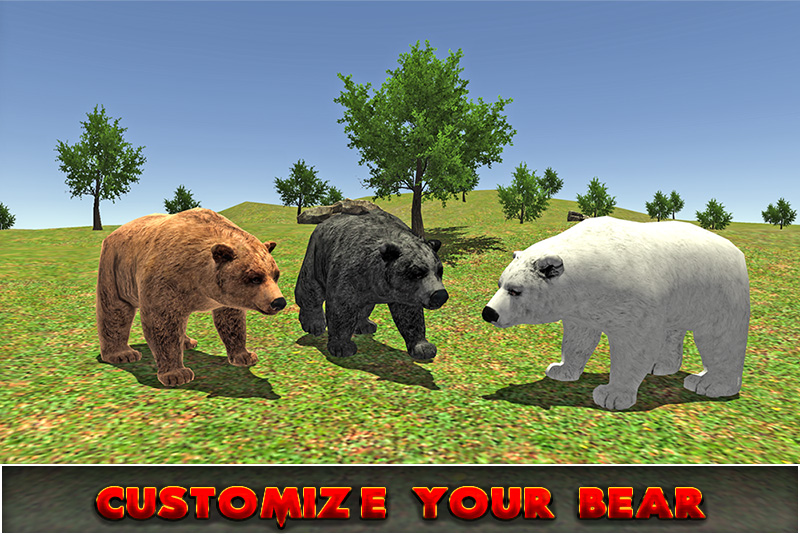 Rage of Wild angry bear 3D is a new entry in rival spil's animal simulator portfolio. Your real aim is to hunt the tasty prey while you control the wild bear in jungle and in crazy city. Beware of the poles, hurdles and other obstacles which may hurt your wild jungle bear attack dream and you may lose your life.
Jungle Wild Bears are deadly and attacking, so bring your inner bear out. Bears battle against the cruel hunters is now on your shoulders. Sniper hunter hunts them ruthlessly and bears have come out to survive to start the deadly attack in revenge.

Latest action packed adventure of The wild forest bear is here. Play as angry bear from the jungle and show your anger towards animal slaying. Rage of Bear is a full of action, adventurous bear hunt game in eye-catching simulated 3D environment of forest and city. Idea of this simulation game is to make wild animals your prey as dangerous hungry bear. Hunters will try to kill you with his shooting skills you have to survive and save your mate bear wilderness. wilderness as a furious bear and Tear down the whole town!Start your own pride of bears, fight for your life against fierce animals.