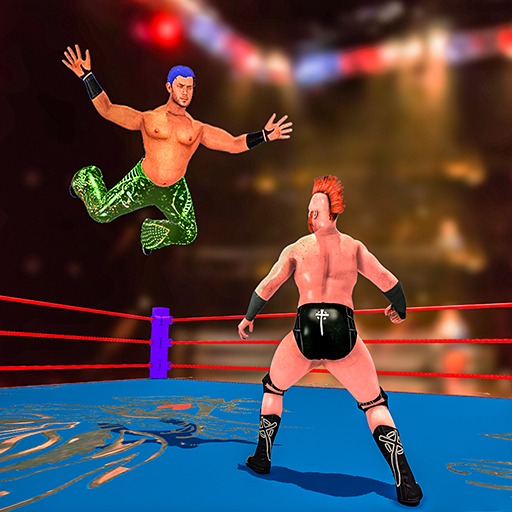 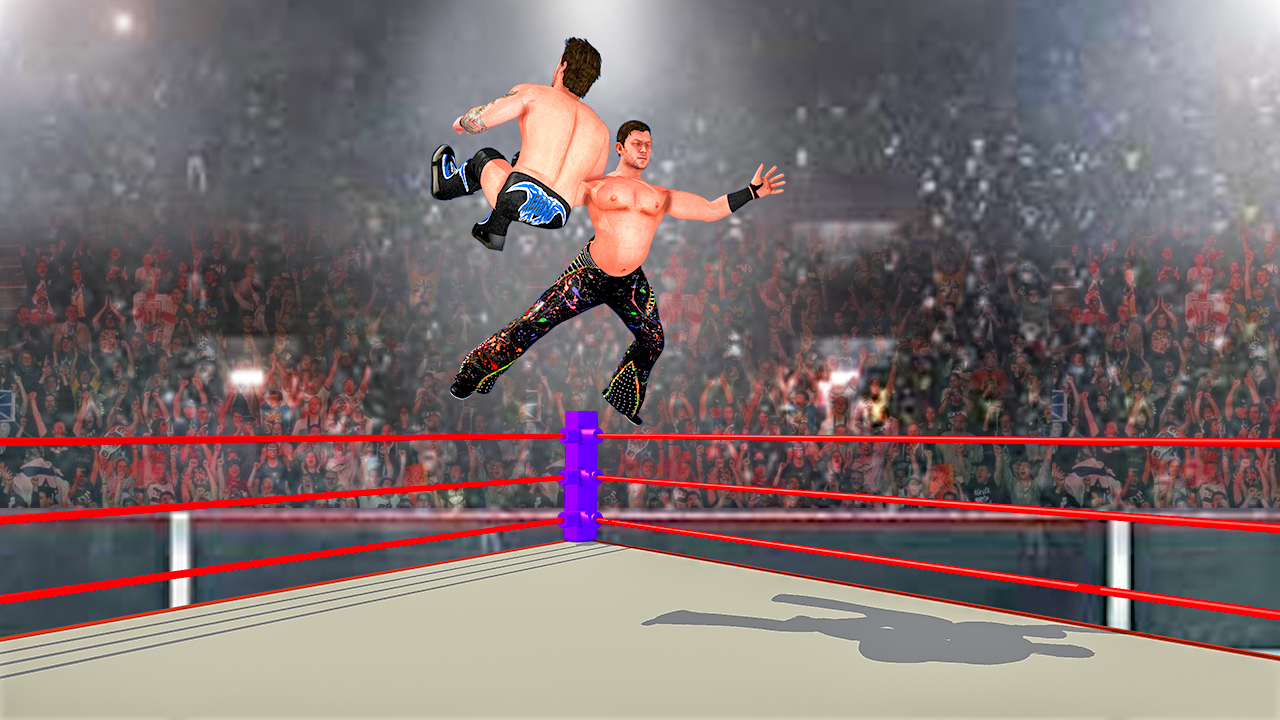 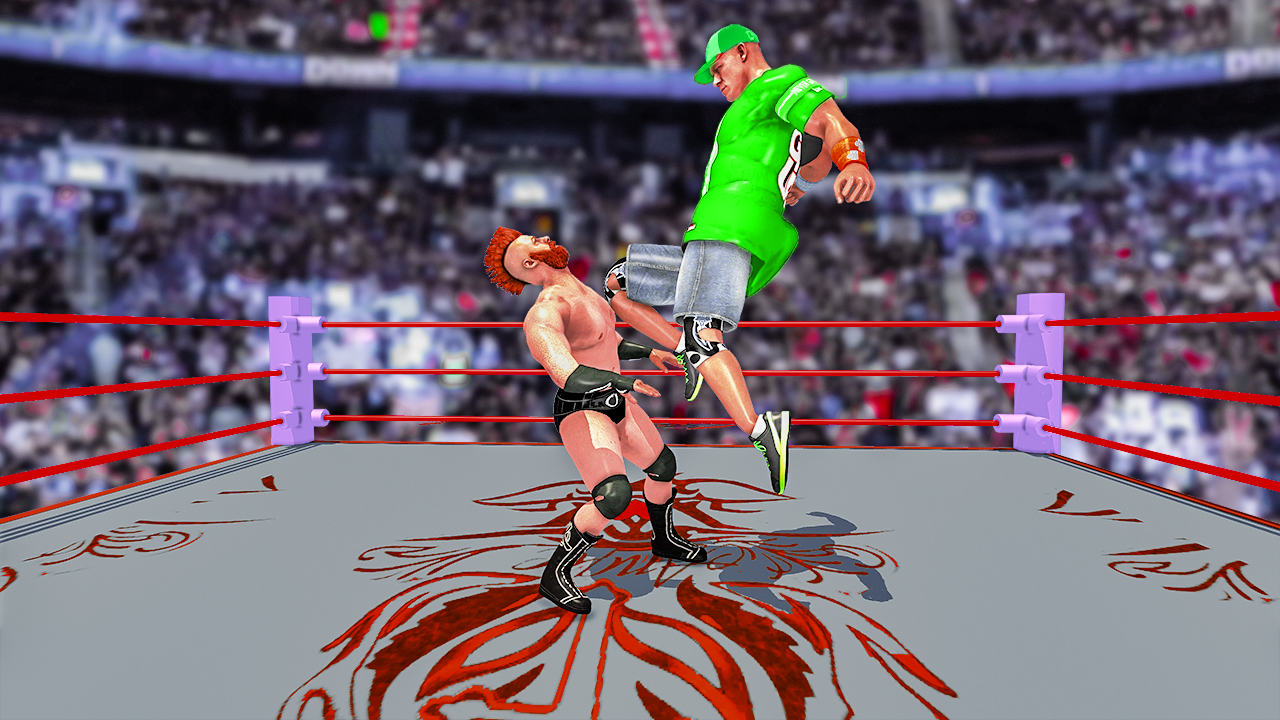 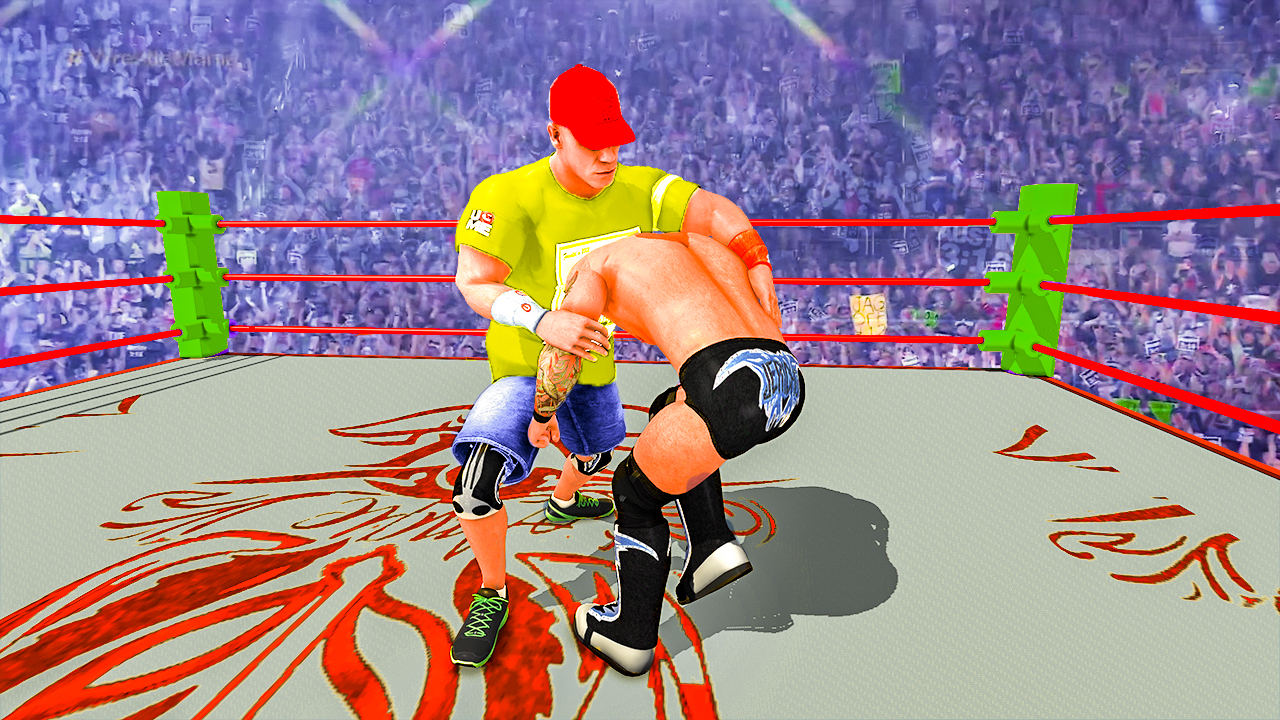 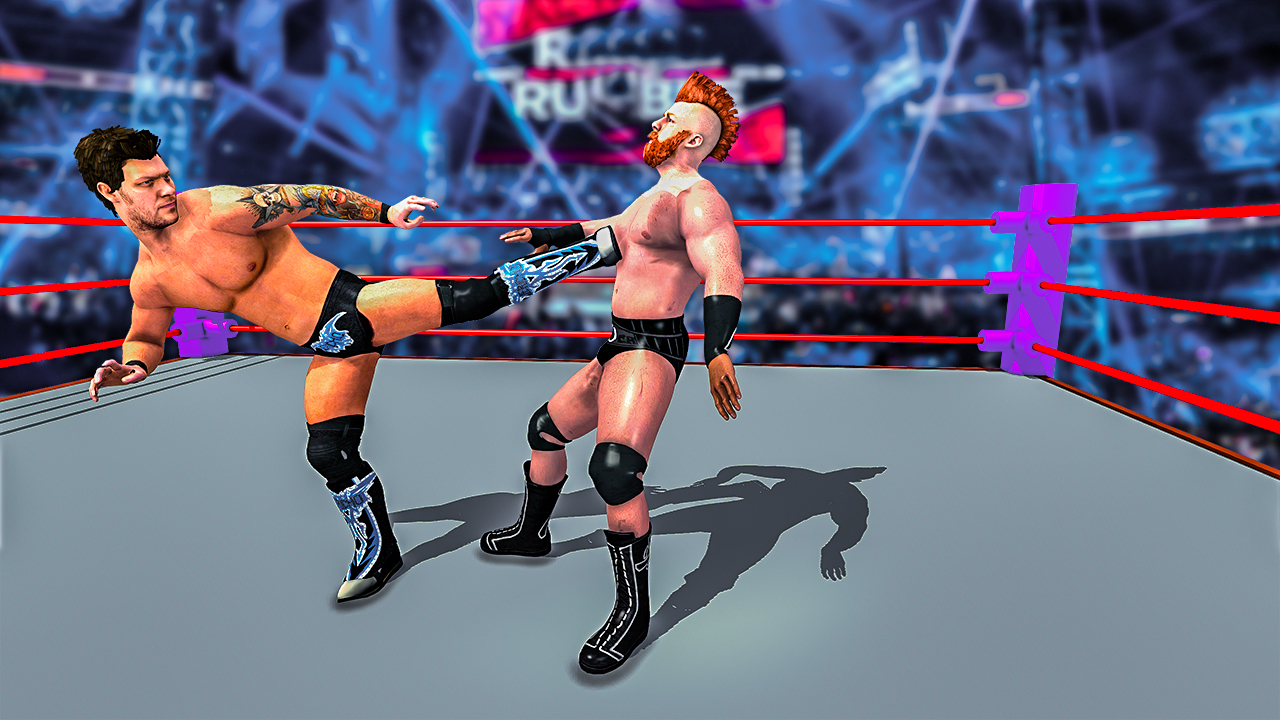 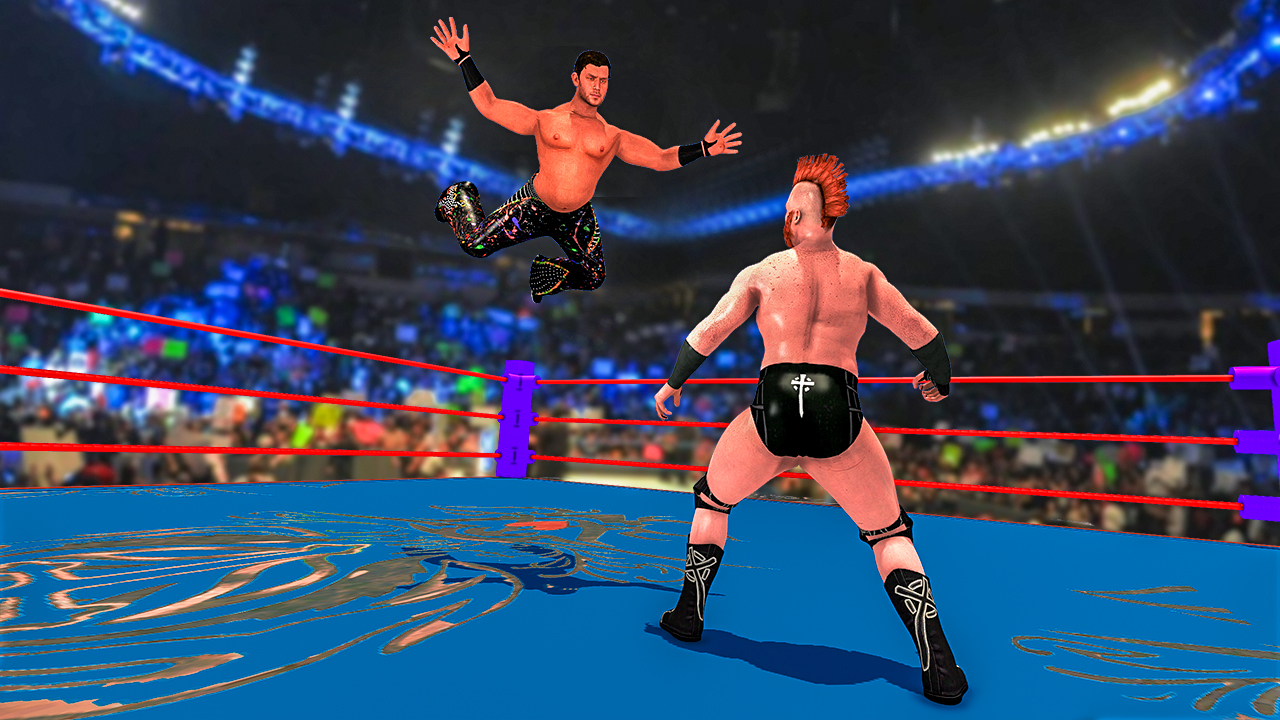 Play this Ring combat 3d Pro Wrestling game to practice your hand-to-hand combat skills. Use your incredible punching abilities to deflect the opponent's blows in the gym bodybuilder fighting games. This Bodybuilder Combat game offers a fantastic boxing experience for fans of gym fighting games. In Gym Bodybuilder wrestling Games, you will enjoy the gym fighting experience. Trophies are awarded to the victorious street karate fighters.
Real Ring fighting game that allows you to learn and practice the Ring Fighting techniques. The goal in the game is to get your opponent out of the ring by knocking him or her off balance and forcing them out. The game is simple, easy to play, and very addictive. There are no complicated controls; only a few buttons are used to punch, kick, knee, elbow head but or grapple your opponent.


The game has very realistic graphics with highly detailed characters. Each character you control has a different fighting style and you will develop additional skills by learning from each character.


There are 5 characters in the game, each having a different fighting style and ability:

1) ANX DRONE - The Hard Puncher - Relies on the solid body blows to score points; He is unskilled at wrestling but can KO quickly when in the opponent's face.
2) ROX DRONE - The Tricky Fighter - Relies on legwork, quick body blows, and tricky strikes to score points. She is unskilled at grappling but can KO when left open.
3) ROCK DRONE - The Kickboxer - He is skilled at scoring points by landing kicks and is also competent at wrestling. He can deliver a walloping KO when given the chance to land multiple kicks without being struck too much.
4) JIPS DRONE - The Dirty Fighter - He relies on dirty moves such as head butts, punches below the belt, cheap shots, and grappling techniques to score points.
5) JACK DRONE- the king of ring fighting game


Engage in the fight and begin these kung fu ring games of combat to win over the other bodybuilders that have come from all around the world in these ninja wrestling ring battle games. In these combat wrestling ring games, you must be powerful in your battling skills. In this Ring combat wrestling game 3d, you must use your superpowers in a difficult circumstance before you can begin to wrestle other bodybuilders in the ring. You must demonstrate your martial arts prowess in the tough mode of kung fu games by slamming your opponents in robot ring attacks.